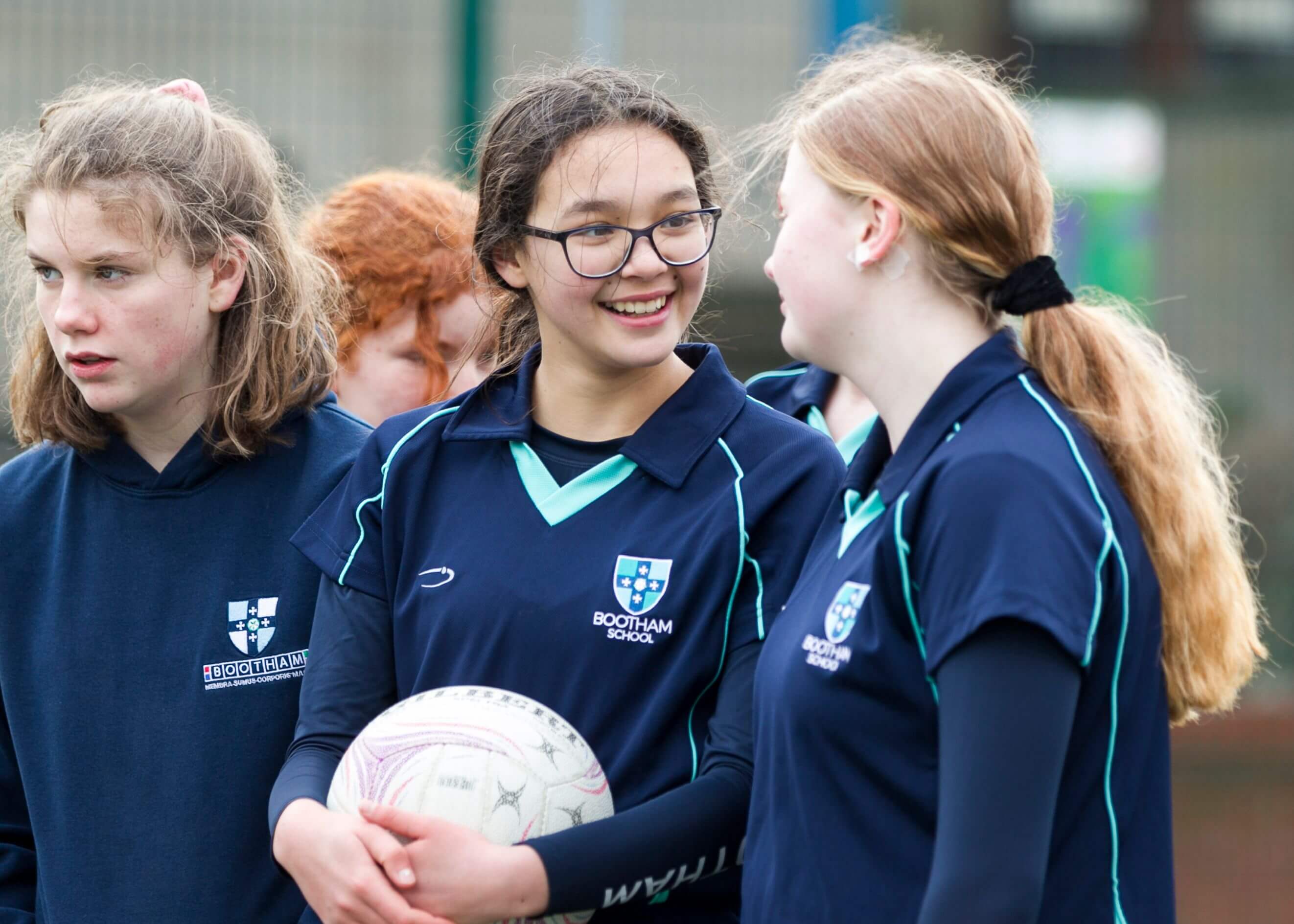 Here, future changemakers, between the ages of three and 18, are enjoying the ultimate home-away-from-home in York, England. They use every minute spent in classrooms, co-curricular spaces, sporting fields, and dining halls to achieve no small feat: preparing to flourish as adults and to live adventurous lives that will serve to create a better world.

Everyone is encouraged to draw out “that of God” in others and themselves. It’s little wonder Bootham was described as “The thinking parent’s choice” by the UK Good Schools Guide.

“My daughter has done extremely well academically at Bootham and has grown immensely as a person,” says a boarding student’s parent . “She has a maturity and understanding of the world which she wouldn’t have at other schools.”

Boarding in Bootham means living, learning, and growing in a diverse, connected community where over 20 nationalities are represented. Overlooking the lush, expansive landscapes, live-in students begin their mornings with a hearty breakfast, fueling their bodies for a fun-filled day of interdisciplinary excellence. First on the list? Academics.

In small classrooms, Senior School learners prepare to take their next academic step with confidence. The signature Bootham curriculum is known for going further than the National Curriculum requires — thanks to an innovative group of teachers who fully utilise their freedom and talent to inform.

Students in Years 7 to 9 follow a broad programme before choosing 10 GCSE subjects in Year 10. English Language lessons are also available for international learners who feel it would serve them well.

In Years 12 and 13, students take on three A Levels, an Extended Project Qualification (EPQ) or Bootham Research Project (BRP) and 50 hours of service. Those interested in building their CVs further can do so with a fourth A Level or other short “challenge courses.” The lineup includes First Aid, Cookery, Programming and Art History.

Bootham students from all walks of life excel. In 2019, more than a quarter of the year group achieved at least three A grades in their exams — this includes a very cosmopolitan collection of students, representing not just the UK, but also Russia, China, Nigeria, Bosnia, Hong Kong, Hungary and The Netherlands.

Over 82% of Bootham students who applied to university in 2019 took up a place at one of their two chosen university courses — 90% of those on their first choice course. Many progressed to Russell Group universities (including several to Cambridge, UCL, SOAS, Imperial and Durham).

“We are very proud to celebrate the hard work and success of our students at the culmination of their school careers and to see so many of them meet or surpass their apparent potential,” said Headmaster Chris Jeffery.

Outside the classroom, students in the Senior School soar just as high. For example, Toby Price took several weeks off to compete for Great Britain at Modern Pentathlon in the Youth Olympic Games in Buenos Aires. He still managed to secure two A* and two A grades.

His success is testament to Bootham’s dedication to whole-person development. This is why once students are done exercising their minds, their bodies go to work with some of the many extracurricular activities offered at their purpose-built school. 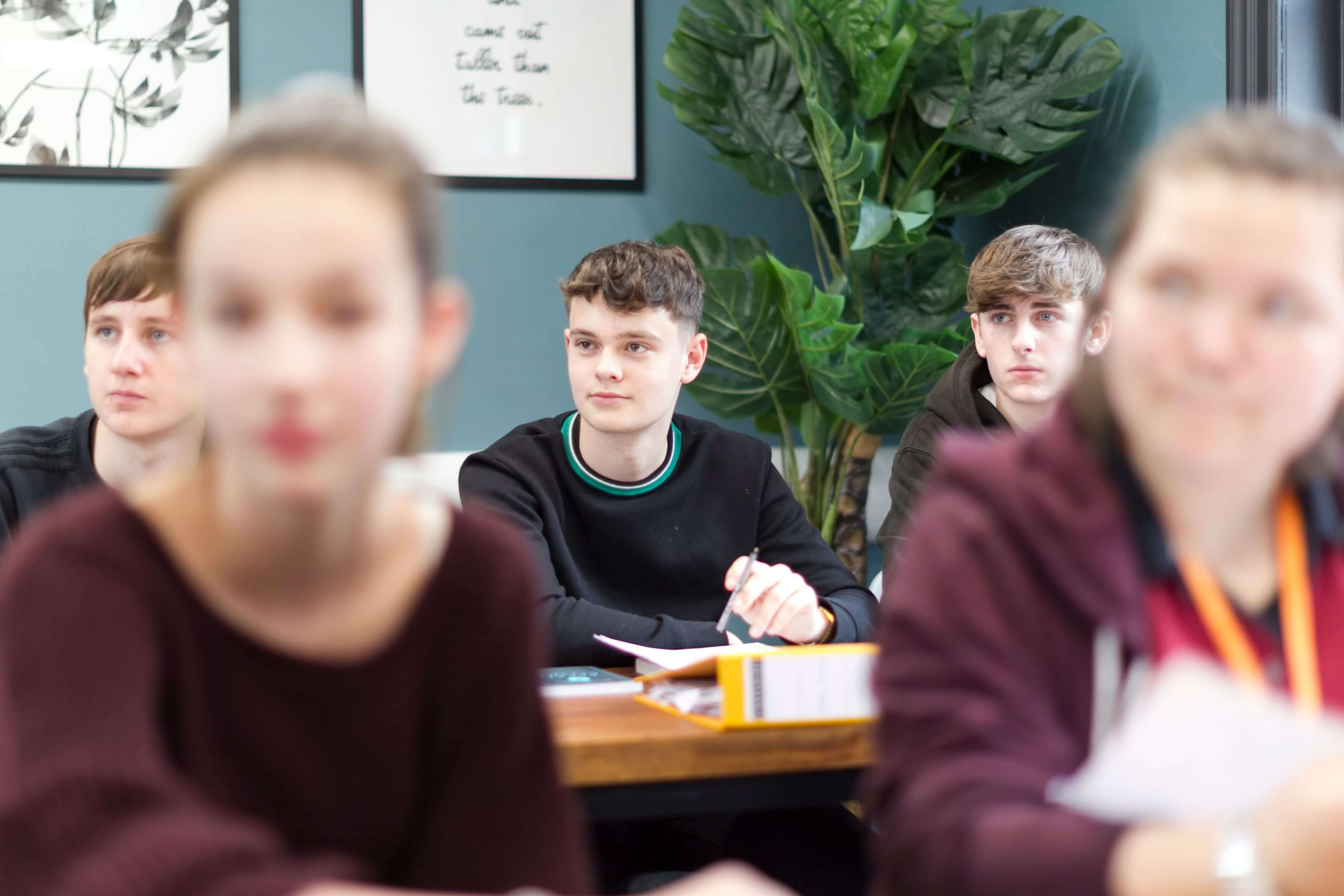 For creative expression, accolade-racking music, drama, and theatre options abound. Bootham’s Senior Choir reached the televised finals of the BBC Songs of Praise Choir of the Year Competition. Its cello ensemble and clarinet trio performed in the finals of the National Festival of Music for Youth in London. Many students progress to Oxford, Cambridge, and various Music Conservatories.

When minds and bodies need a break, students strengthen their souls by volunteering. Helping communities give them a greater sense of how they will soon make their mark on the world. In the process of securing awards and recognition that celebrate their contributions, they inspire a new generation of Bootham learners to follow suit. Interested in tagging along? Everyone is welcomed. Learn more about admissions here.

Falling in love with Spain through an online business degree 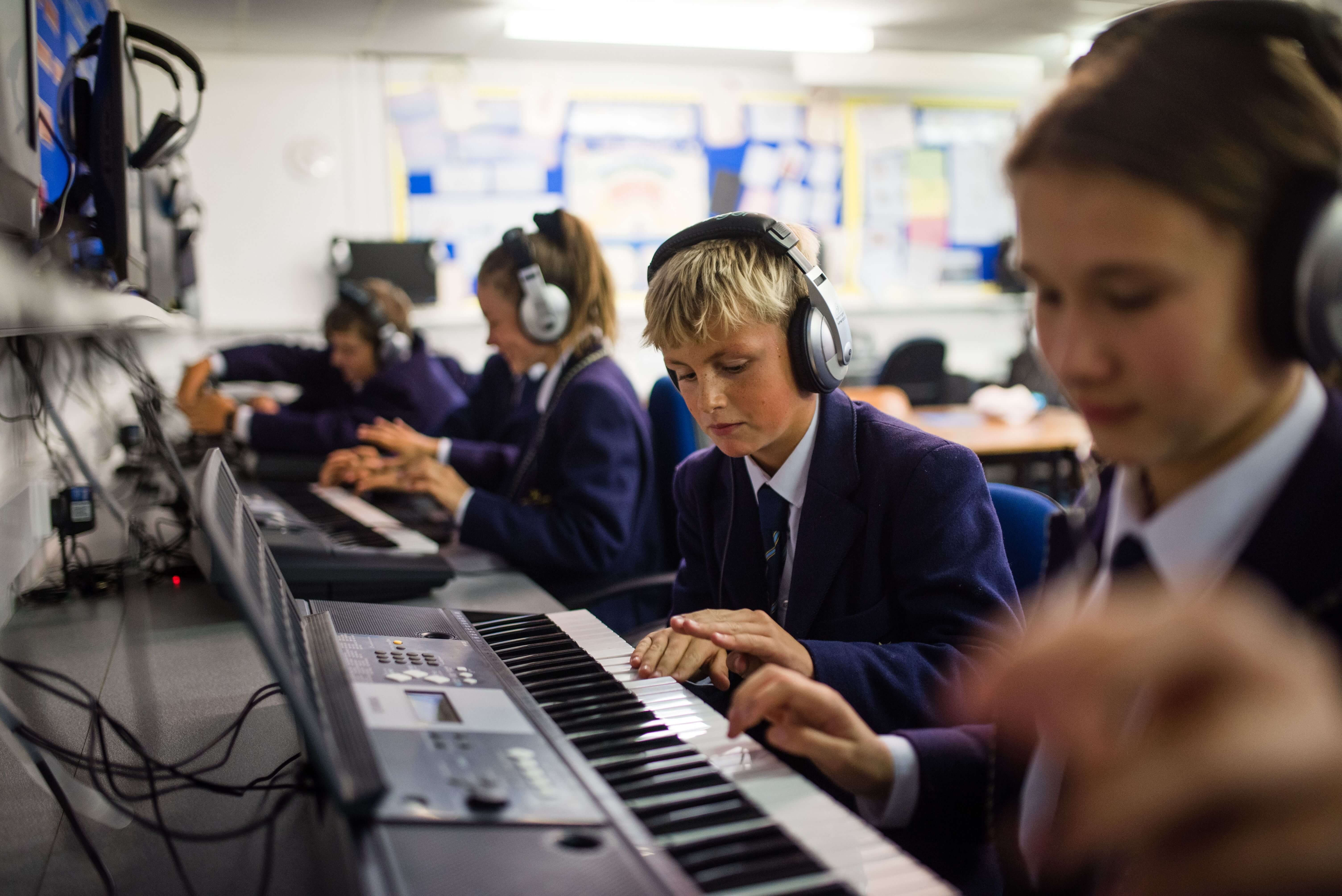 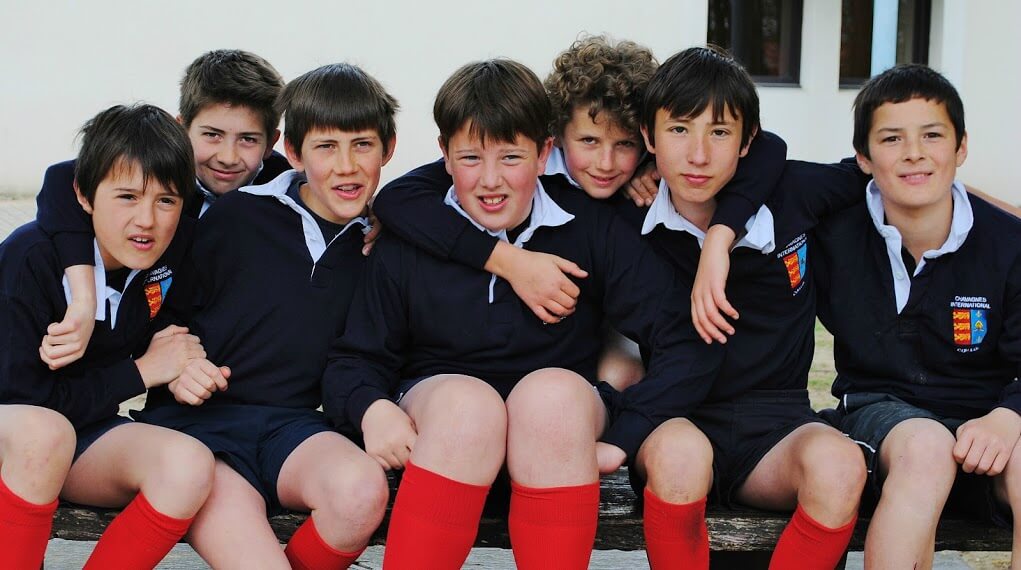