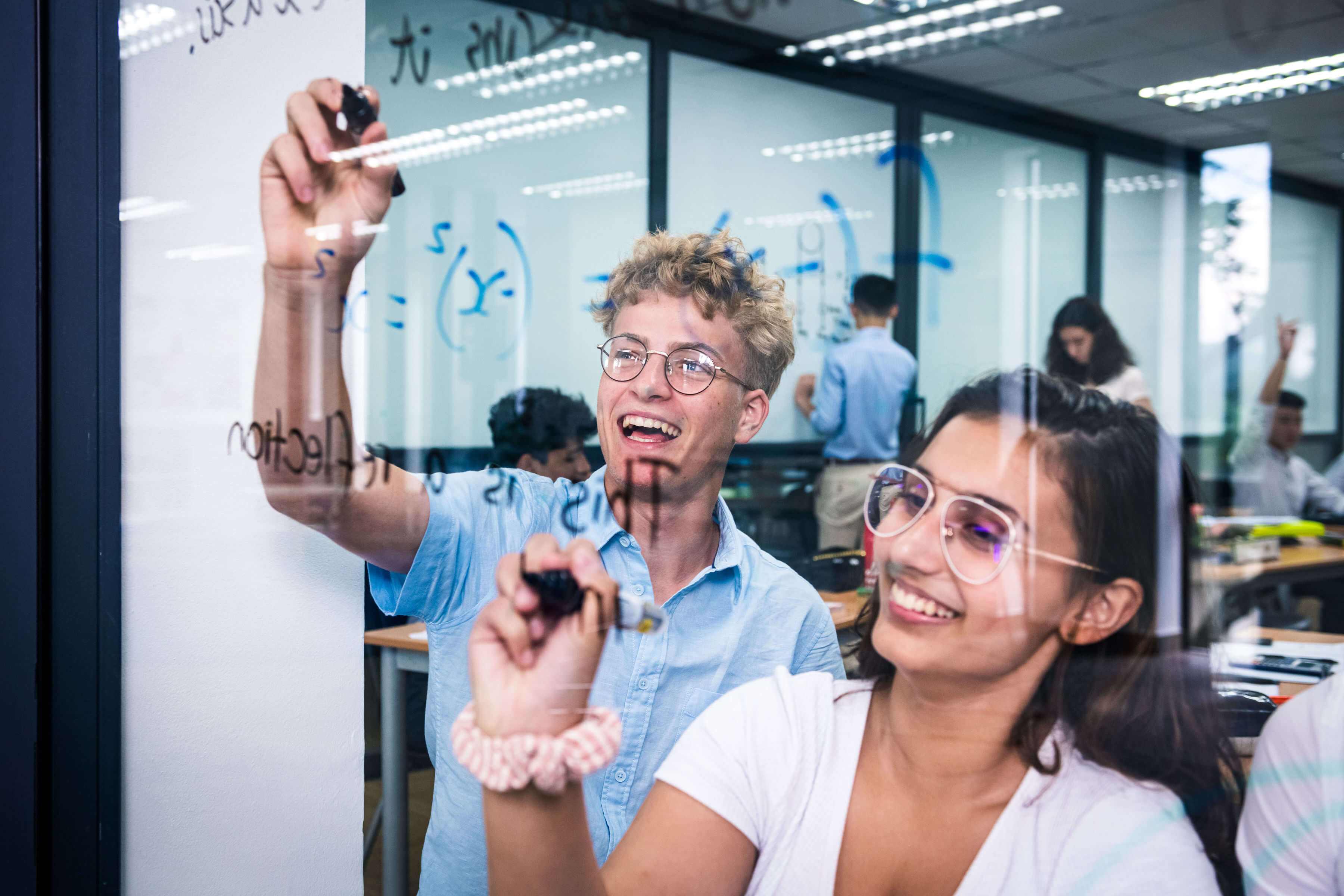 Promoted by The Alice Smith School

“There was a smile fixed to my face the entire time,” Rishabh Sen reminisces while speaking on the first time he laid his eyes on The Alice Smith School. Born and raised in India, he was just 11 when his parents moved to Kuala Lumpur, Malaysia. He was naturally nervous to begin anew.

A warm welcome from enthusiastic staff and a helpful designated buddy changed that. Instead, he felt as though an academic experience of a lifetime was about to begin.

It certainly did. From a shy boy, Rishabh has evolved into an extroverted Head Student that maintains excellent grades while playing several meaningful roles within the community.

Every day calls for a new experience which is why he promises himself eight hours of sleep a night. Rightfully so — his days begin at 6 a.m. to ensure he has enough time to get to school by 7:30 a.m.

At The Alice Smith School, students get to kick off their enriching days with a good dose of camaraderie. Rishabh and his fellow Sixth Formers use this time to discuss their Netflix favourites (his is Grey’s Anatomy) and what they’ll be getting up to throughout the day. Once lesson starts, they head to Tutor Time, which often comprises prefect meetings or addresses from Vice Principal Richard Stockings. 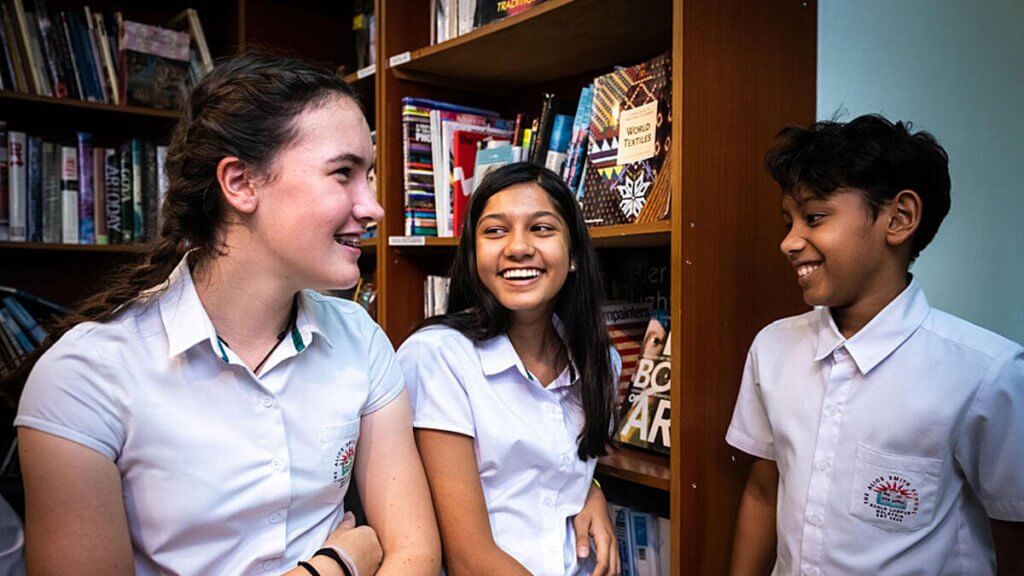 Right after, Rishabh heads to his first lesson. Although his schedule varies from day to day, his best mornings are spent at ACHIEVE lessons — weekly sessions dedicated to personal growth, academic lessons, mental or physical health, financial tips and more, all of which are crucial to the development of young adults.

These life skill-based gatherings are typically followed by Math. Lately, Rishabh has been taking a special liking to Trigonometry — however, nothing comes close to Chemistry.

“It’s not a stuffy science class,” he says. “Every lesson is collaborative, engaging, and most importantly — fun. Teachers encourage us to ask every burning question we have and work on finding the answers together. By the end of it, I’ll be picking my jaw up from the floor. I’m always learning something new.”

While student-led discoveries are always encouraged, Rishabh still credits his educators for making him the powerhouse learner he is today. “They’ve all genuinely cared,” he says. “It has never been about a grade. Instead, they focus on my personal progress by providing individualised support in our small classrooms.”

Passionate discussions are common in these spaces — most of which overflow to the Sixth Form kitchen space where Rishabh and his friends source their snacks. Refuelling is key before Spanish lessons, where far more than linguistics are covered. Recently, Rishabh looked into immigration laws in Spain and film analysis in preparation for a mock exam in January. Next up? A home-cooked meal and an additional Chemistry lesson. To him, there’s no such thing as too many of either.

Once classes end, student club activities begin. Rishabh is heavily involved with KLASSComm and the Eco Club. The first is a service learning-oriented club that raises funds for underprivileged communities and celebrates internationalism. The latter strives to make The Alice Smith School greener than it already is.

Soon, Rishabh plans to pursue higher education in the US while staying true to the sense of responsibility his school has instilled in him. Faculty members have prepared him well for this big move. So far, he’s applied to Yale University and Dartmouth College. Harvard University is next on his list.

Until the big day arrives, Rishabh vows to continue making the most of his time at the school. As Head Student, he’s just as passionate about imparting knowledge as he is about receiving it.

Pauline Foo, 14, can confirm this. The Year 9 student recently attended a “Presenting with Presence” workshop conducted by Rishabh and his fellow Head Students. “They were teaching us the key elements of presenting, such as vocals, physicality, body language and some of the best practices we should use to engage with an audience,” she explains. 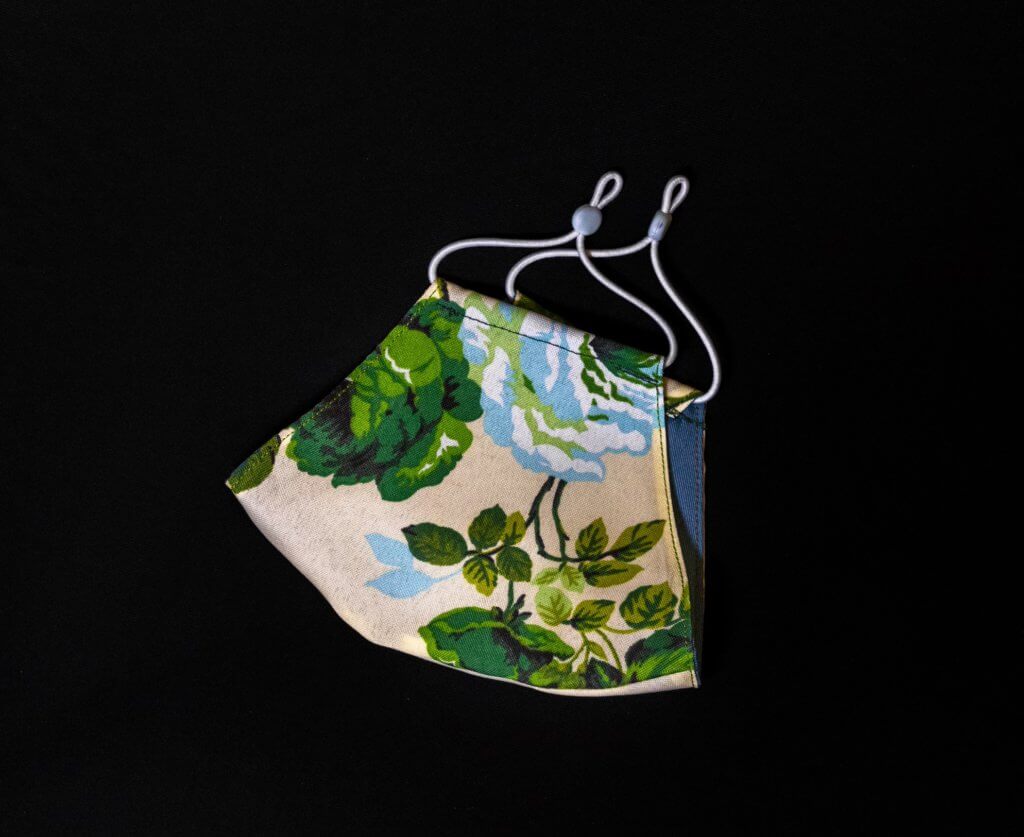 The session was one of many held on the school’s annual Leadership Training Day. Events like these are common at The Alice Smith School and Pauline credits many of them for helping her find her voice and use it effectively.

“Coming from a government school background, I didn’t really know what it meant to think critically or step out of my comfort zone. I also didn’t have many chances to express myself,” she says. “But here, they want us to have a say and they’re always excited to hear what’s on our minds.”

Five years at The Alice Smith School has helped her realise her passions for English, drama, leadership and most importantly, giving back. She’s currently a part of the Support and Transition team, planning various events and activities designed to help students across levels adapt to new grades.

Pauline’s Tuesdays, however, are reserved for “KLASS Apprentice,” a session where various groups of students pinpoint charities they’re compelled to contribute to. Once they do so, they begin producing environmentally-friendly, handmade goods that could help them raise proceeds.

“Currently, my group and I are making fabric masks and plushies,” Pauline says. “Fingers crossed, we will be able to sell it at our Christmas Bazaar this year.”