If there’s one thing that we can all agree about in this quarantine, it’s that free online games are in again — for children, teenagers, and adults alike.

How else would we hang our friends or catch up with college mates we haven’t seen in months?

So we trawled the internet to compile this list of 10 — free! — games you should check out during your next virtual hangout. There’s something for the adrenaline junkie, word nerd, and trivia geek in all of us.

Got it? Now grab a friend or two and download the app to try it out.

Think of any classic multiplayer game, and you can probably find it on the Plato chat app. The collection of over 30 games include UNO, Battleship, Ludo, and a bunch of popular card games. You can have up to 100 friends playing and chatting — perfect for game night with the family or coursemates. 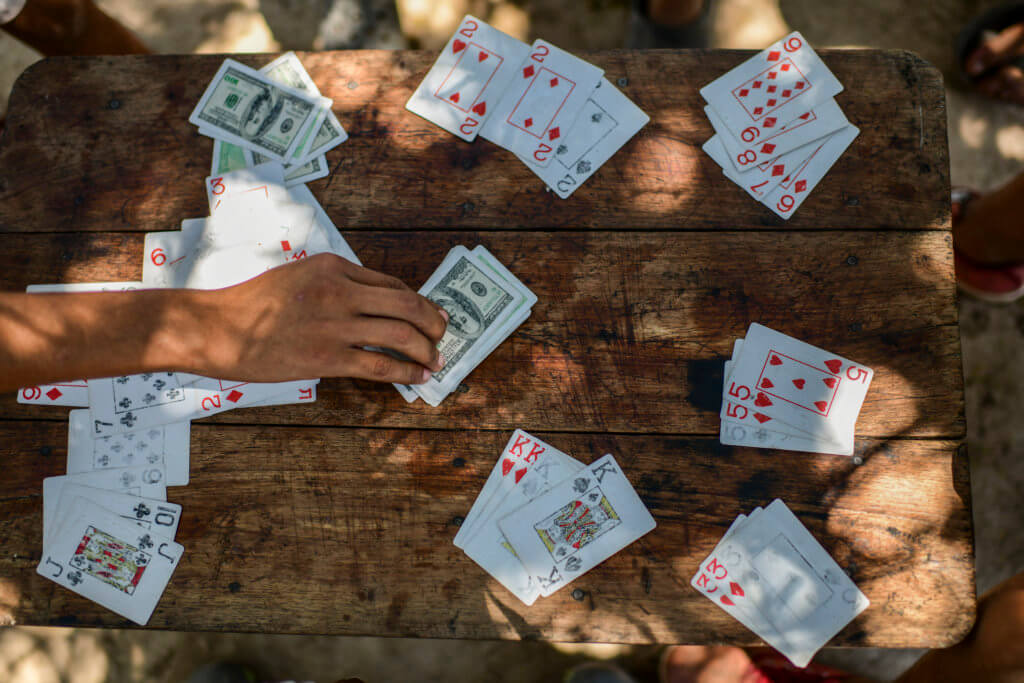 Plato has all the card games you need. Source: Ronaldo Schemidt/AFP)

Before Playstation, there were Nintendo consoles that many of us used to battle siblings. One of the best games to settle scores with was Mario Kart. Now, with this app on your phone, you get to challenge seven other players to beat you on this race down memory lane.

Word nerds, unite! As far as free online games go, Scrabble Go is the virtual version of a well-loved classic. Up to four players can play — choose your opponents wisely. Download the app to start.

Live out your spy fantasies on this game of deception designed like Cluedo (or Clue). The “spy” is randomly selected while every other player is given a location. Players must then ask each other questions to guess who is really in on the secret before the spy catches on.

Available on mobile and desktop.

Think of Drawful 2 as a ridiculous online version of Pictionary, where friends try to guess your best —  or worst — sketches. “Creepy tiger” and “death by trombone” are some of the hilarious answers involved. Three to eight players allowed.

You can play it online or download the app on your phone.

This Is Your World

Trivia geeks love free online games like this one. Here’s how it works: you will collect cards from locations all over the world and compare them against trivia questions like “Who has the bigger economy?” or “Which has the highest mountain?”

The best part is you can play alone, offline, or against friends. 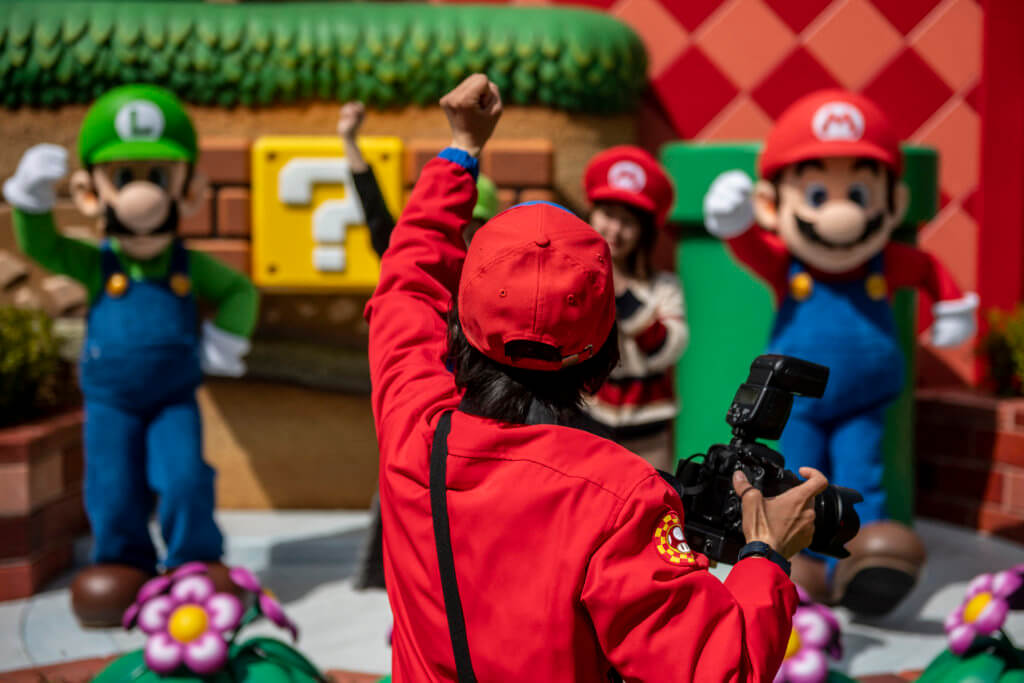 If you’re missing those loud nights of Cards against Humanity with the crew, here’s your chance to recreate it virtually with one of the many free online games. Just invite your friends to your “room” via the link to get the party started.

Time Heist pits two time-travelling teams against each other in a battle of wits. Each team picks a captain, who is the only ones allowed to look at the screen throughout the game. The captains must have their team guess the answer of real trivia based on the century, category, and description.

You can play in Fast, Regular, or Legend mode. May the best time-traveller win!

Think of this as Scrabble with a Battleship twist. First, you get a “bucket” of colourful balls. Then, you get a random set of letters. You can only create four-letter words from this set, and each time you get a word right, a ball in your bucket will pop. Nail four words right in a row and you’ll respawn two balls in your opponent’s bucket.

Want more? From zombies to Star Wars and DC heroes, 2021 free online games are lit. Check them out here.