Organizers Temple University in Philadelphia and several other affiliates are now planning a second iteration of the campaign – a national scholarship program for international students. This follows widespread concerns raised by the cohort, again over Trump’s leadership and tightened visa regulations.

Back in its infancy, the campaign by Temple University was to implore international students to still choose the US, despite growing fears it was becoming a hostile environment for foreigners.

Now, joined with eight other universities and colleges across the US, the campaign will offer scholarships to international students heading to the US at the beginning of the 2019-20 academic year.

BIG NEWS!!! The answer to the question "What's next for #YouAreWelcomeHere?" is… a national SCHOLARSHIP program!
Can your institution support it? Find out more:https://t.co/eWanTeAbcQ, https://t.co/Cf7l8lVVVv pic.twitter.com/D2kwGwuUTh

The program is set to gift international students who wish to spread the word of the #YouAreWelcomeHere campaign with financial aid of 50 percent of their tuition fees.

The scholarship will even be available for renewal for subsequent years.

“We are proud to be leading the next step of the #YouAreWelcomeHere campaign and supporting international students who are dedicated to breaking down intercultural barriers,” Temple University President Richard Englert told Temple Now.

@YouAreWelcome is taking commitment to the next level with the new #YouAreWelcomeHere scholarship, covering NO LESS than 50% of tuition for incoming international students devoted to cultural exchange and global understanding!! Check it out: https://t.co/HPNTkHy5jp

“These students have the potential to strengthen understanding between cultures, not only at Temple but also in the US and across the world,” he said.

“Especially in the wake of the anti-immigrant rhetoric coming from our policy leaders, it’s vital that US institutions find ways to make international students and scholars feel welcome and valued on our campuses and in our communities,” NAFSA: Association of International Educators Executive Director and CEO Esther Brimmer said.

More than 350 colleges and universities, 60 international education companies and organizations, and 20 high schools across the US have used the hashtag #YouAreWelcomeHere since its launch in 2016 to try and undo some of the misconceptions the US is an unwelcoming environment for international students.

It was a pleasure to speak at @ishwashingtondc yesterday. They do important work to make sure #IntlStudents know #YouAreWelcomeHere.

“This scholarship is our way of meeting students halfway across that bridge,” she said.

“It advances the campaign through meaningful action, adding concrete support for international students to our already well-received message and providing those students with a way to expand the conversation.”

Sandberg said she hopes more universities would join the efforts of the nine institutions already backing the scheme and anticipates more sign-ups in the near future.

“We need more programmes like this one that encourage international students to choose the US as their study destination,” Brimmer said.

“Investing in international education will ensure our nation remains globally competitive and engaged, and I am heartened to see the US higher education community take a proactive stance in this effort.”

Sandberg and representatives from the other eight institutions involved with the campaign are due to appear tomorrow at the annual NAFSA conference in Philadelphia to release more details on the scheme.

Positive and negative discrimination toward international students on US campus

Why are Indian students still flocking to the US? 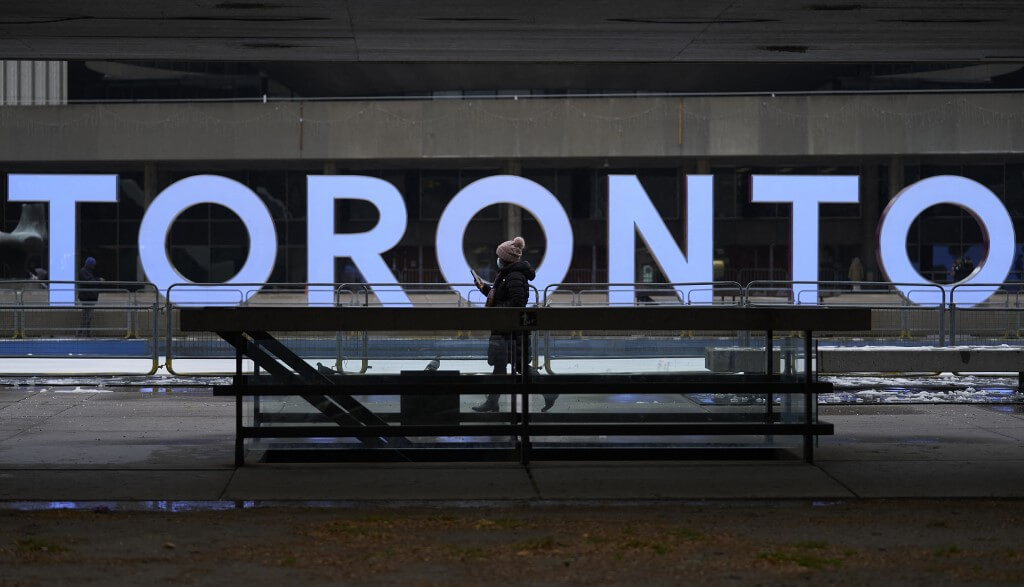