From Merkel to Macron: These are some of the world’s most educated leaders

Chinese President Xi Jinping obtained his doctoral degree in law at the prestigious Tsinghua University, but reports are rife that his doctoral thesis may have been plagiarised; India Prime Minister Narendra Modi’s education qualifications were called into question by right to information (RTI) activists, prompting the University of Delhi and Gujarat University to release statements supporting his claim that he had graduated from these institutions.

Law and political science seem like the subjects most relevant to be a politician, but do they prepare you for a career in government better than others? Not necessarily, as this list of the world’s most educated world leaders show: 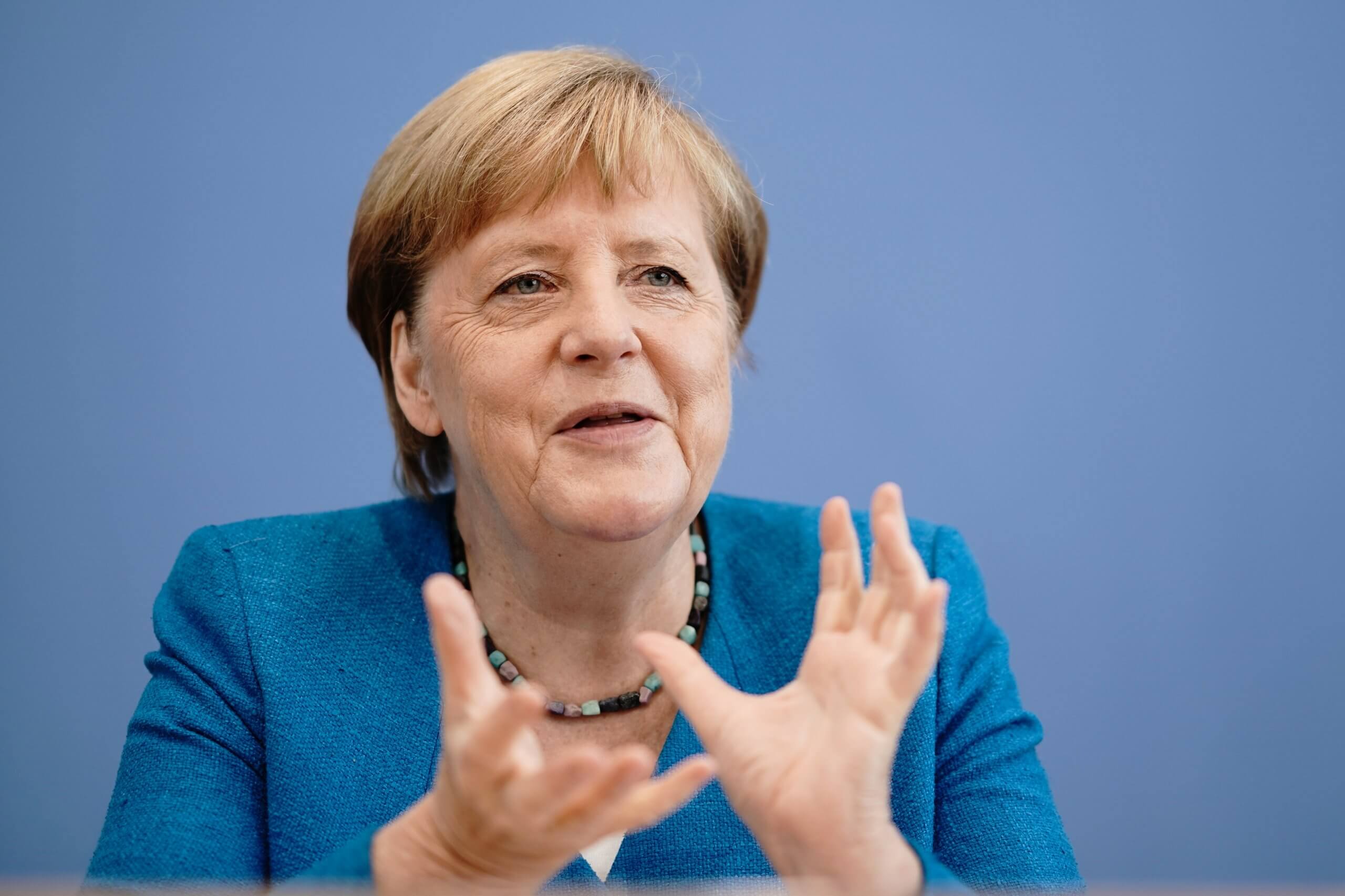 Merkel was a research scientist before becoming a politician. Source: Michael Kappeler/ Pool/AFP

The Chancellor of Germany Angela Merkel is among the current world leaders with a PhD under her belt. The 66-year-old became the first female German chancellor back in 2005. Before that, she studied physics at Leipzig University from 1973 to 1978 and earned her PhD in quantum chemistry in 1986 from the German Academy of Sciences.

President Guðni Th. Jóhannesson has a string of academic credentials under his belt. He studied history and political science at Warwick University and finished his BA degree in 1991. 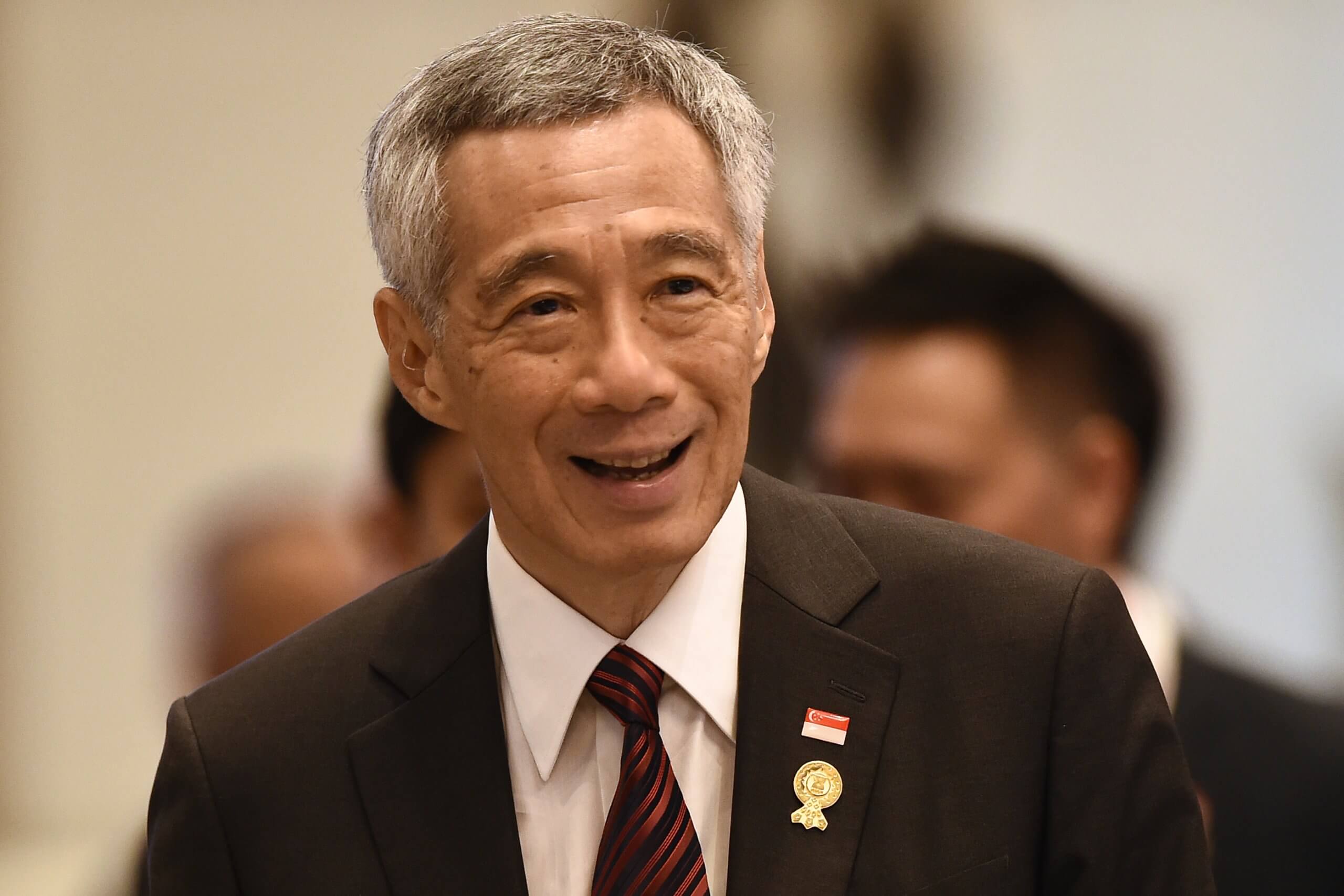 Lee is the prime minister of one of the world’s top financial centres. He graduated with a BA in Mathematics and a Diploma in Computer Science from the University of Cambridge. He was also a Mason Fellow at the Harvard Kennedy School and received a Master in Public Administration.

According to Al-Jazeera, President Hassan Rouhani began studying religion at an early age and attended religious seminaries and classes taught by prominent Shia scholars in the 60s. In 1969, he attended the University of Tehran and received his bachelor’s degree in judicial law in 1972. He also received a master’s degree in public law and a doctorate at Glasgow Caledonian University.

President Emmanuel Macron became the youngest president in French history at the age of 39 in 2017. He studied philosophy at Paris Nanterre University and also completed his master’s of public affairs at Sciences Po and graduated from the École Nationale d’Administration (ENA).

Sciences Po and ENA are prestigious French schools; according to ENA’s website, the school trains top-level civil servants to work in the French and foreign civil service and prepares them for their future responsibilities at national, European and international level. 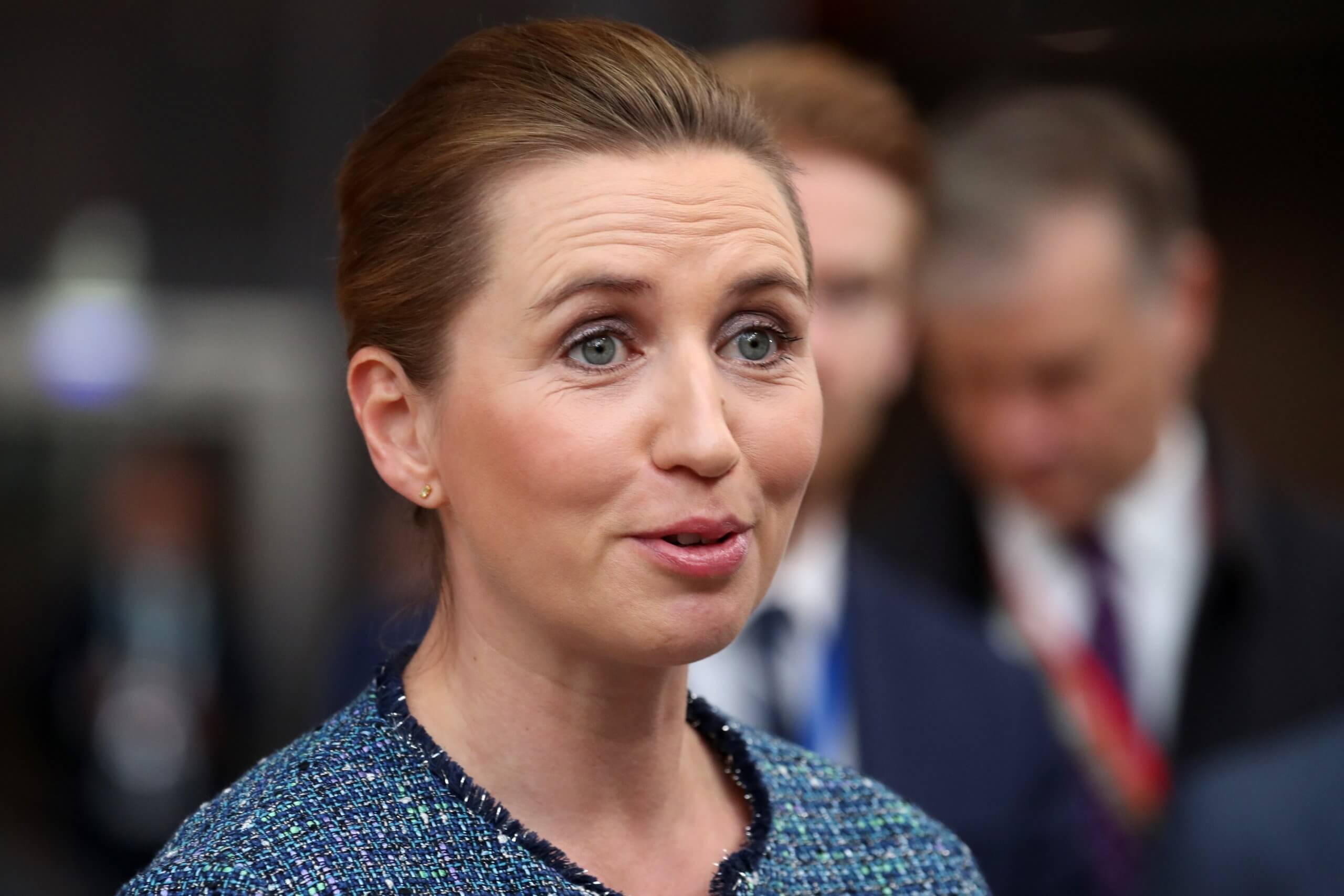 Prime Minister Mette Frederiksen has been making headlines for postponing her wedding three times (albeit, finally tying the knot in July), no thanks to the pandemic and the challenges and responsibilities that come with being the prime minister of a country. More than making the news with her nuptials, the 42-year-old is the youngest Prime Minister in Danish history. She has a Bachelor of Administration and Social Science from Aalborg University, as well as a Master’s in African Studies from the University of Copenhagen.

The education of Boris Johnson, the UK’s new Prime Minister

‘This is your generation’s world to shape’: 3 inspiring words of advice by Barack Obama to the Class of 2020 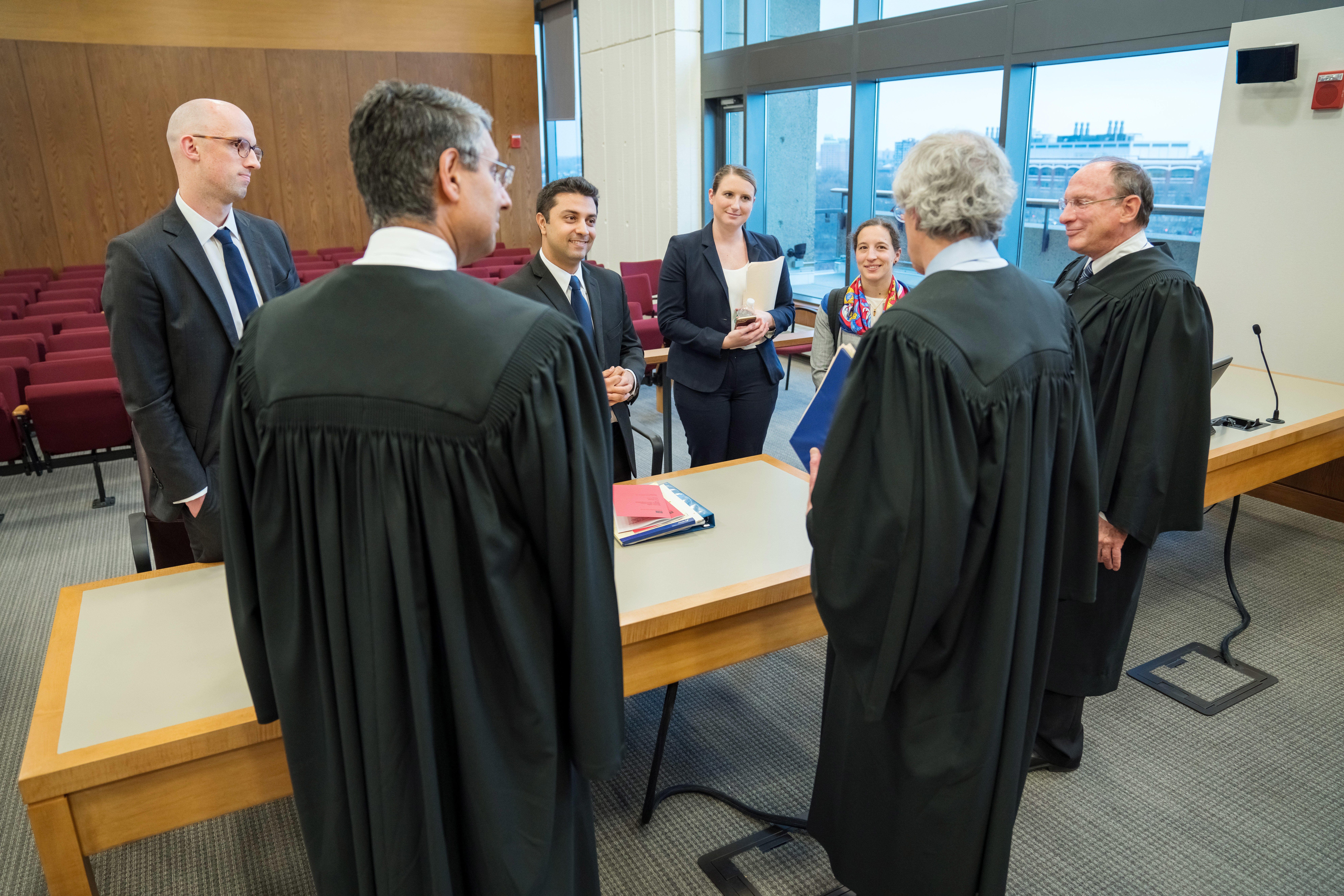