International students are finding it difficult to work in Australia after graduation not because they’re not qualified — but due to employer confusion around visa policies.

International students with a degree from an Australian university can apply for a temporary graduate visa (subclass 485), which grants them full work rights. Bachelor’s graduates are typically given a two-year work visa, while those with a master’s or doctoral/PhD qualification can work in Australia for up to three or four years.

Despite this, reports show that many Australian employers are unwilling to hire international graduates despite them having an eligible work visa. This has left many graduates without a job that matches their qualifications.

Ruva Muranda graduated with a bachelor of biomedical science in 2018. However, she found it difficult to find work that matched her degree in Australia full-time and had to settle for a position in a warehouse until early 2020.

Moin Rahman, a civil engineering graduate from the University of Queensland, found himself in a similar situation. He reportedly applied to more than 80 jobs in his field but was unsuccessful in landing full-time employment. He described encountering “friction” from employers, which prevented him from progressing past casual and part-time jobs.

“If I somehow miraculously made my way through to an interview stage, I would be asked about my visa status,” he said. “When I would say that I am an international student but I have full-time work rights there was a shrug of shoulders and all of the preceding qualities that actually made the employer interested in me was overtaken by this one fact.”

The Australian government has been making active efforts to make visa policies more inclusive for international students. This includes a recent move to extend efforts to protect the work visa rights of international students and extend the temporary graduate visa from two to three years for master’s by coursework graduates. On top of this, existing measures have been put in place to count the time students spent offshore towards a temporary graduate visa.

However, experts say that employers are often not aware of these work visa conditions, and are unwilling to hire international graduates as a result.

“That takes a psychological toll,” Rahman added. “After a while, a person starts questioning whether they are a commodity being carried forward year after year.” 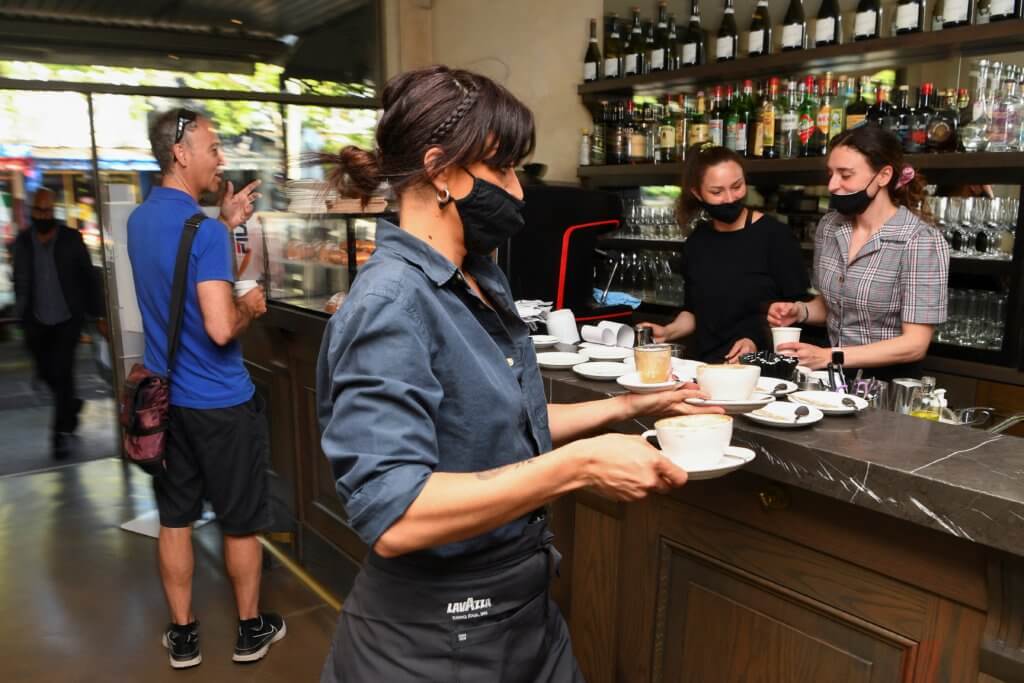 Many international graduates are unable to find full-time jobs that match their qualifications. Source: William West/AFP

Dr. Thanh Pham, a researcher from Monash University, explains that this is mostly due to “a huge lack of communication” between different stakeholders.

University of South Australia business research dean Nancy Arthur stresses that international students need to be supported during the recruitment process and beyond that.

To combat this narrative, Australian education services have been working to instruct employers about the stipulations to the graduate work visa. The International Education Association of Australia (IEAA), for instance, provided a guide to employers who are interested in hiring foreign graduates.

“Many employers believe that international students require employer sponsorship and are hence more expensive to hire, but this is simply not the case,” the IEAA wrote. “International students in these visa categories have full work rights for specified durations, and do not represent any additional expense to employers. In addition, international students may be eligible for other visas – particularly if they choose to seek employment in regional areas.”

On top of this, it highlights to employers most who choose to take up the post-study work visa often aim to eventually obtain permanent residency. Further information is provided to ensure employers remain up-to-date on the hiring process. 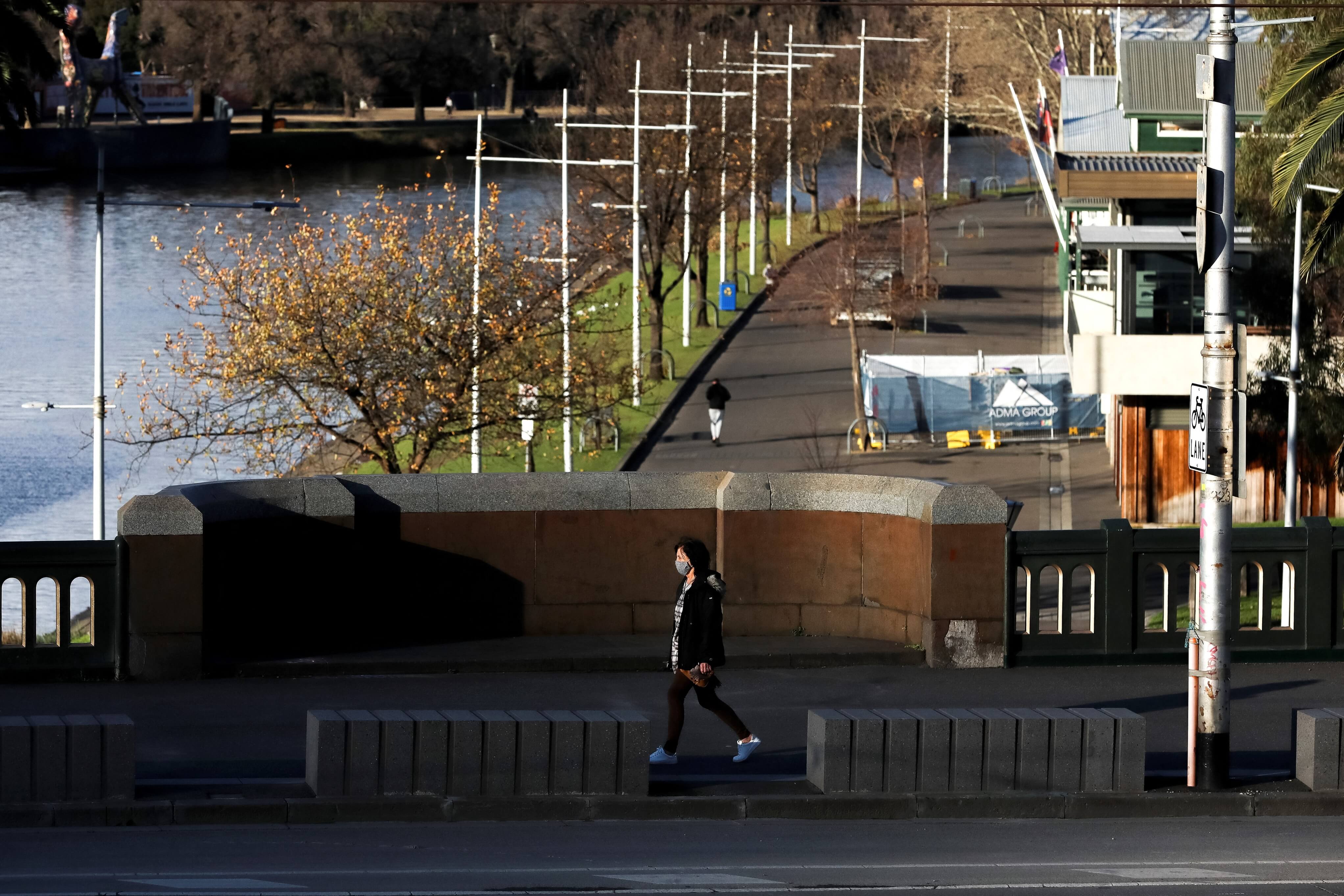 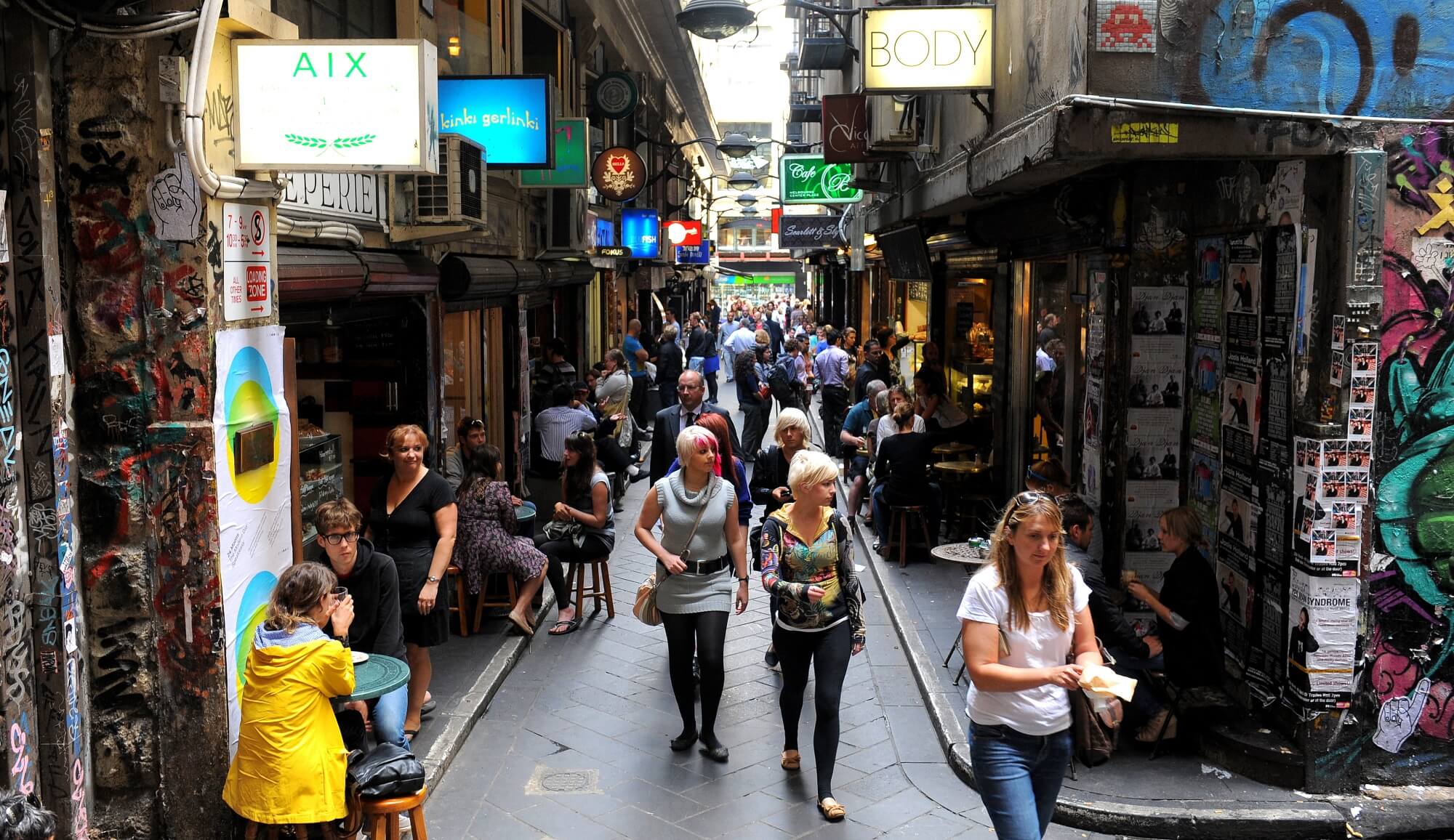 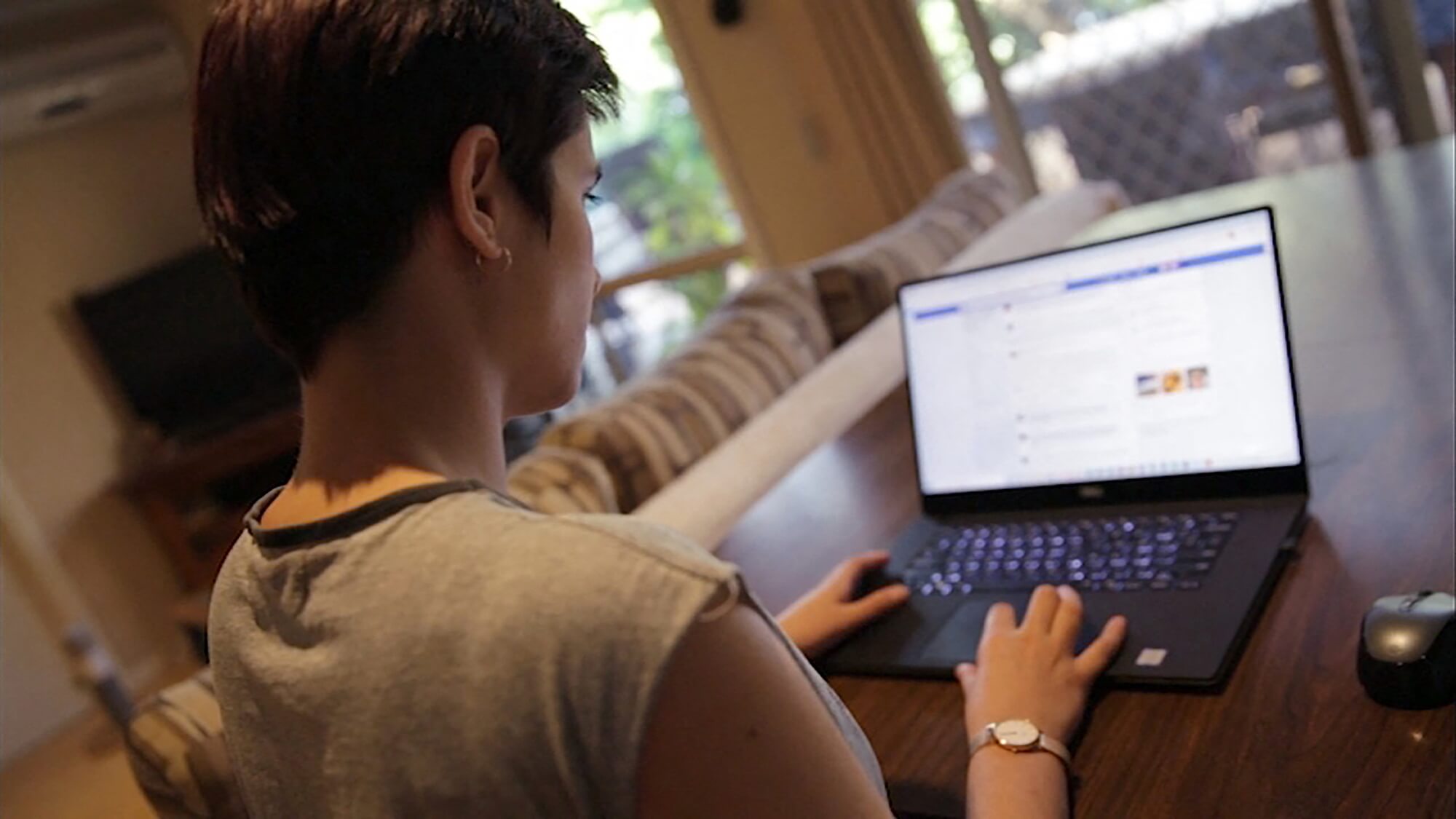 ‘Outstanding’ in academia and research? Here’s your chance to move to Australia via the Global Talent Visa