What are microschools? 5 questions answered

As their name suggests, microschools, which serve K-12 students, are very small schools that typically serve 10 to 15 students, but sometimes as many as 150. They can have very different purposes but tend to share common characteristics, such as more personalised and project-based learning. They also tend to have closer adult-child relationships in which teachers serve as facilitators of student-led learning, not just deliverers of content.

Microschools can be found inside public schools, such as in North Phillips School of Innovation in Edgecombe County, North Carolina. But they can also be found in the private sector as well, such as the MYSA Micro School in Washington. They can operate almost anywhere – from living rooms and storefronts to churches, libraries and offices.

Horn reported that QuantumCamp, founded in 2009, was a microschool established “out of a dare that one couldn’t teach quantum physics in a simple way.” Acton Academy operates more than 180 microschools in the United States and abroad.

Microschools are often associated with ed-tech and efforts to privatize public education. For example, SchoolHouse – a New York-based ed tech startup – reportedly raised $8.1 million as of 2021 to take its model nationwide.

It is difficult to know just how many microschools there are throughout the US. State rules and regulations differ considerably, and there is no one national accreditation agency for microschools.

The cost of attending a privately operated microschool varies widely. It can range from 4,000 US dollars to US$25,000 per academic year.

These private microschools tend to serve families who can afford them – a 2019 survey found that the majority of microschools serve few low-income students.

Some models are funded through school voucher programmes. In Florida, about 1 in 3 students at the BB International School draw on the state’s private choice programmes to finance their microschool education.

Microschools can have much lower overhead than public schools, which can in turn reduce the typical per-pupil expenditure. But they also cannot provide the depth of extracurricular opportunities, such as sports, drama, band and more that parents seek in a more holistic education experience for their children.

3. Are they more effective than regular schools?

4. Has the pandemic played a role in their popularity?

In the wake of the pandemic, some parents – frustrated with their child’s schools’ response to online learning – have turned microschools and learning pods. For example, The New York Times reported in 2020 that the Pandemic Pods Facebook page had more than 41,000 members, suggesting interest in the concept, although the number had shrunk to 38,000 as of September 2021. Yet it is worth noting that, historically, private schools have served only about 10% of the nation’s students.

The pandemic appears to have played a role in the uptick of interest in microschools, but a 2020 poll showed that 2 in 3 parents have given their local public school an A or B grade in response to the pandemic.

5. Do microschools and public schools work together?

Microschools do work inside the public school system and can be viewed as an extension of the small schools movement.

In 2017, the North Phillips School of Innovation, mentioned earlier in this article, was established to address poor academic performance, high student absenteeism and frequent discipline problems. Students and parents wanted more personalised learning that connected to their life in the community. During the pandemic, the district used their experience with microschooling to create learning pods and has been able to more effectively personalise learning for students and their families.

In addition, during pandemic-induced school closures, the New Hampshire Department of Education developed their version of learning pods to create small multi-age groupings of students – anywhere from five to 10 students – to help up to 500 students who had been struggling with academic and social and emotional setbacks.

Finally, the microschool concept aligns with Teacher Powered Schools — intentionally small schools inside of the public education system – where teachers have more autonomy to lead as well as teach.

Perhaps the pandemic can spur new public-private partnerships that lead to more equitable and personalised learning in which microschools play an important role. 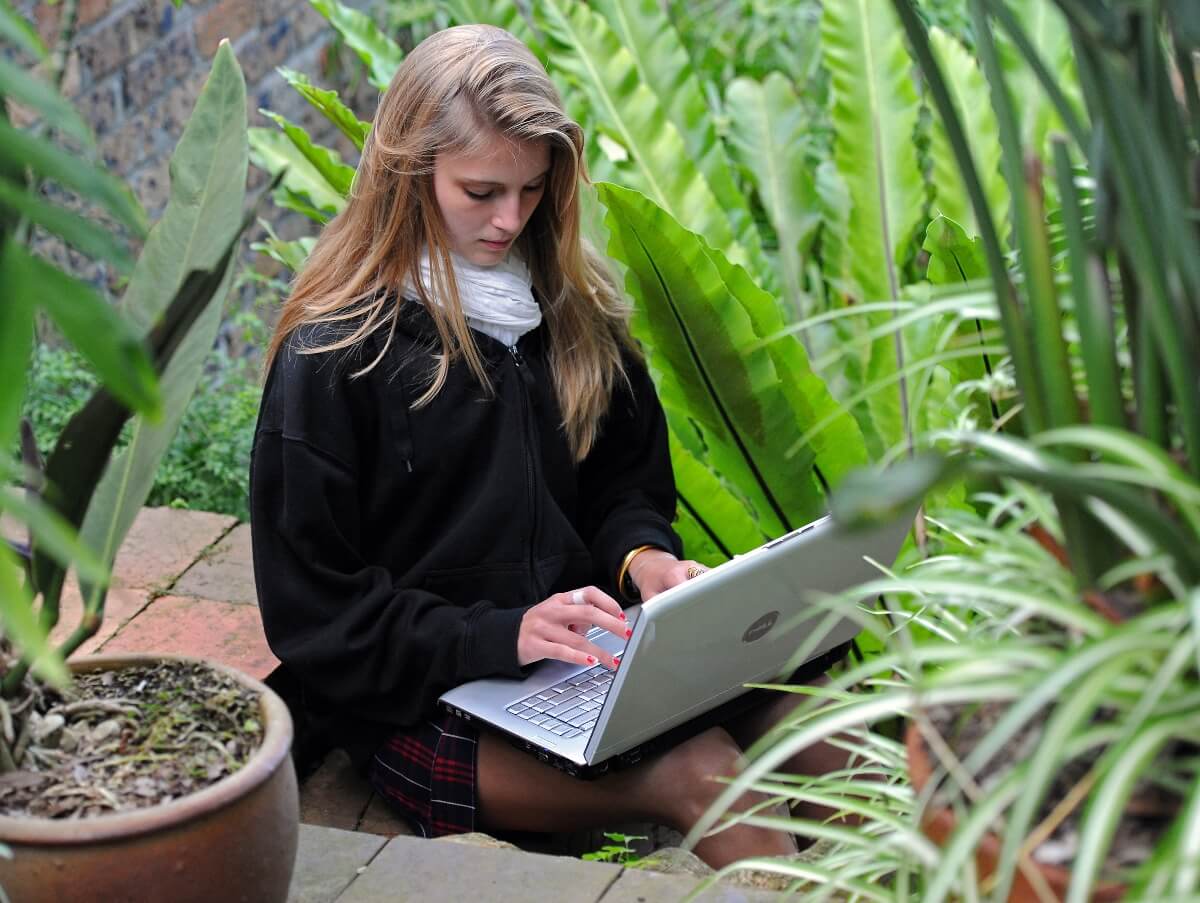 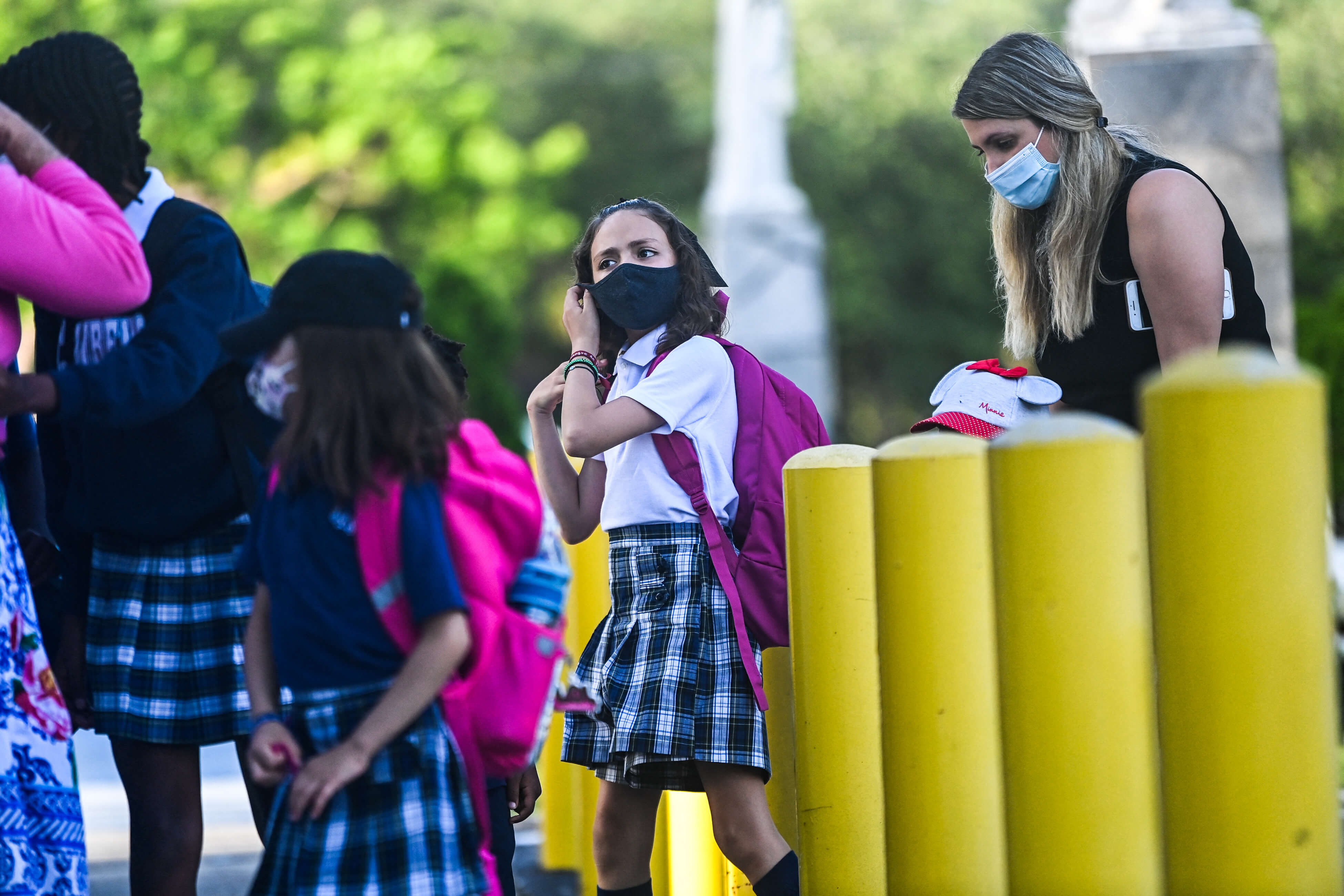 Poorly ventilated schools are a super-spreader event waiting to happen. It may be as simple as opening windows 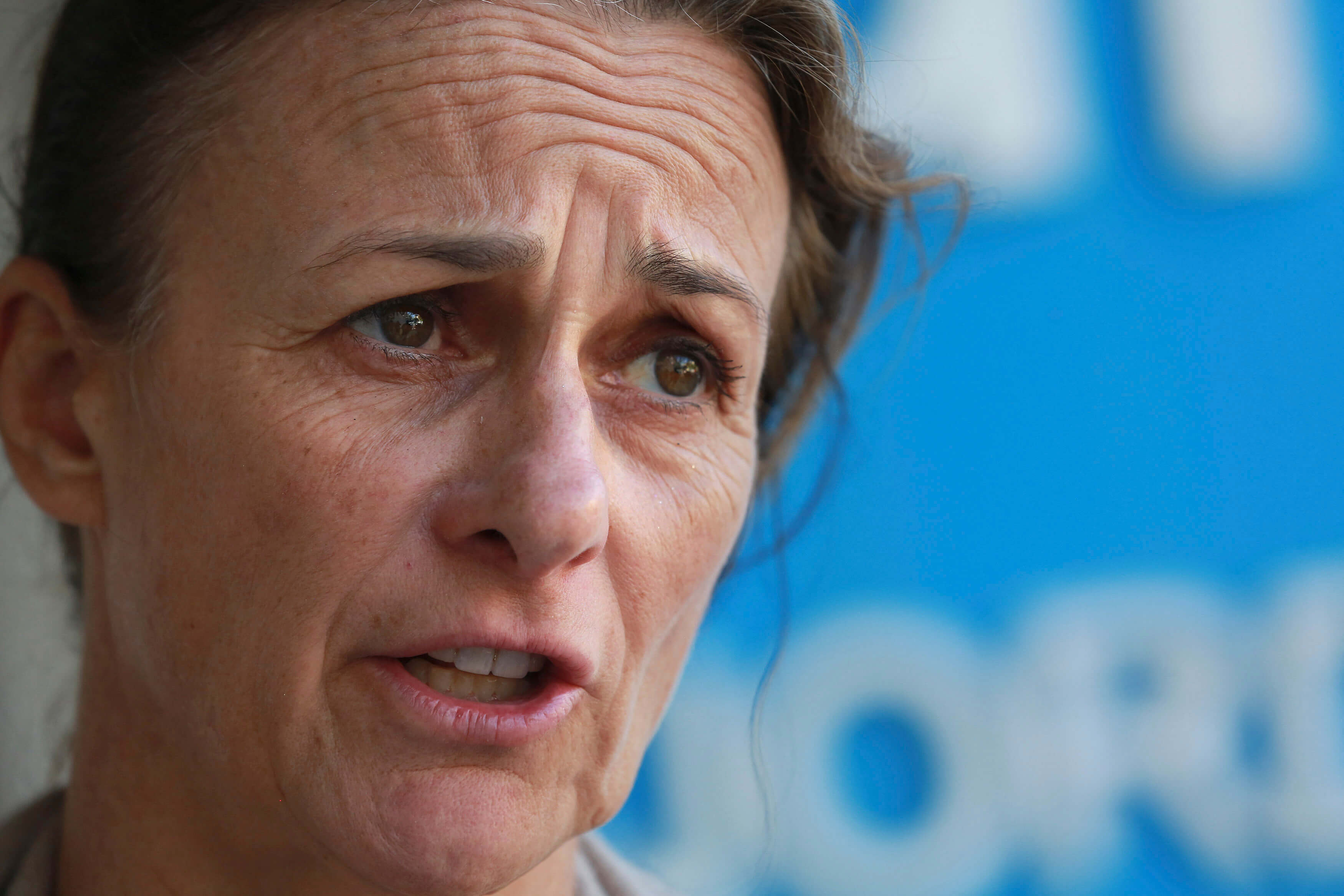