Indian students stranded in Ukraine are desperate for help and are using the #SaveIndiansInUkraine hashtag to call for swift action from the authorities. Before the war in Ukraine, Indian students were uncertain if they should stay or leave the country.

Many are reportedly staying in abysmal living conditions while waiting to evacuate through neighbouring countries like Poland and Romania. Twitter user Ayush posted a video showing people allegedly being beaten up at the border of Ukraine and Romania.

Sheikh Abrar, a 22-year-old Indian medical student told CNN that supplies — including food and water — are running low, leaving him and about 400 others with him desperate for help.

India’s foreign ministry said an Indian student was killed in shelling in the eastern Ukrainian city of Kharkiv, reported Al Jazeera, making him the first Indian casualty of the war in Ukraine. Quoting a Ukrainian official, the report said Russian forces are firing artillery and laying siege to Kharkiv and other major cities.

Rest in Peace Naveen.
We are Sorry 🙏🇮🇳 pic.twitter.com/othTqSyaRL

An advisory by the Embassy of India in Kyiv on Feb. 28, 2022 asked all Indian nationals and students in Ukraine to “make their way to the railway station for onward journey to the western parts. Ukraine Railways is putting special trains for evacuations.” 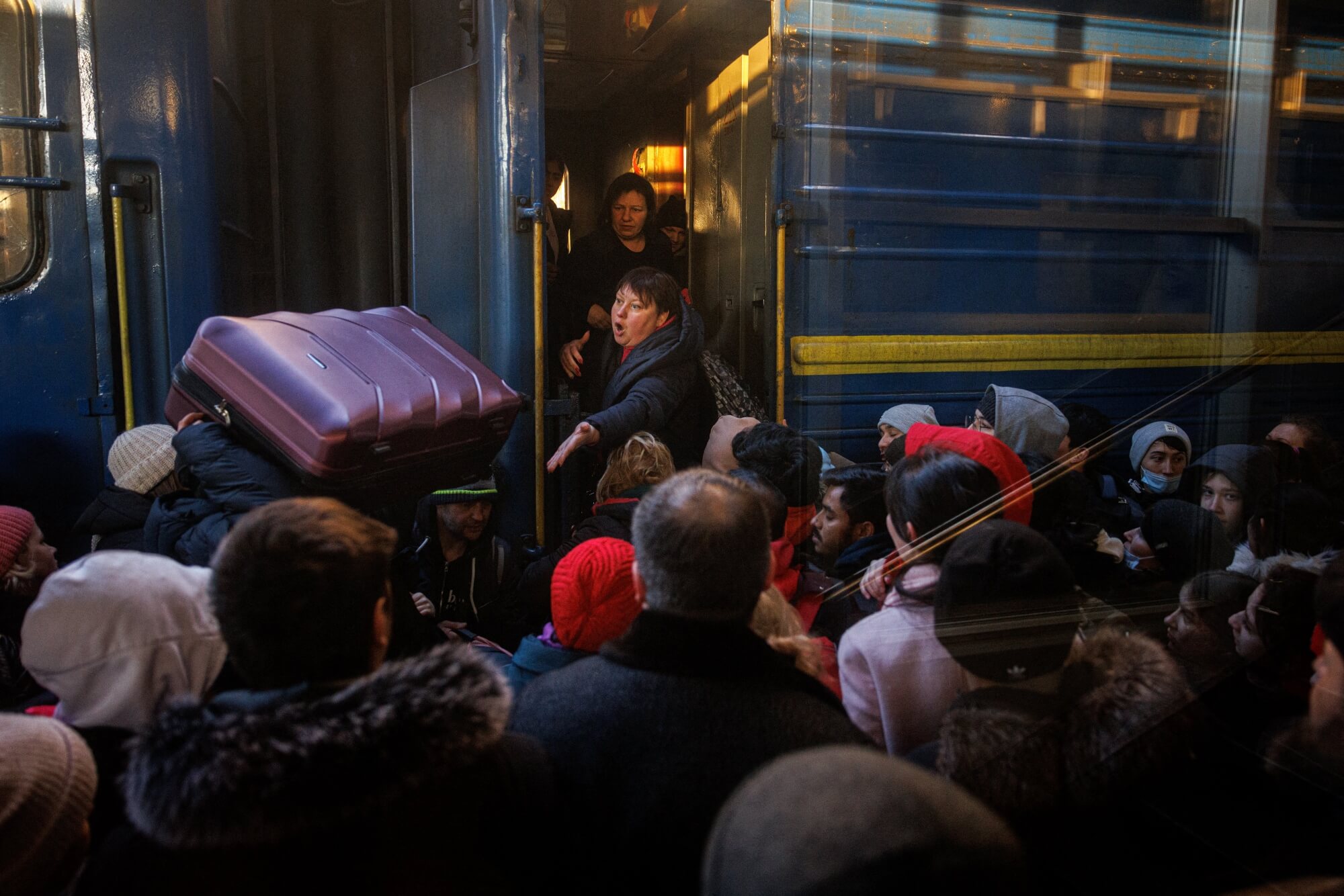 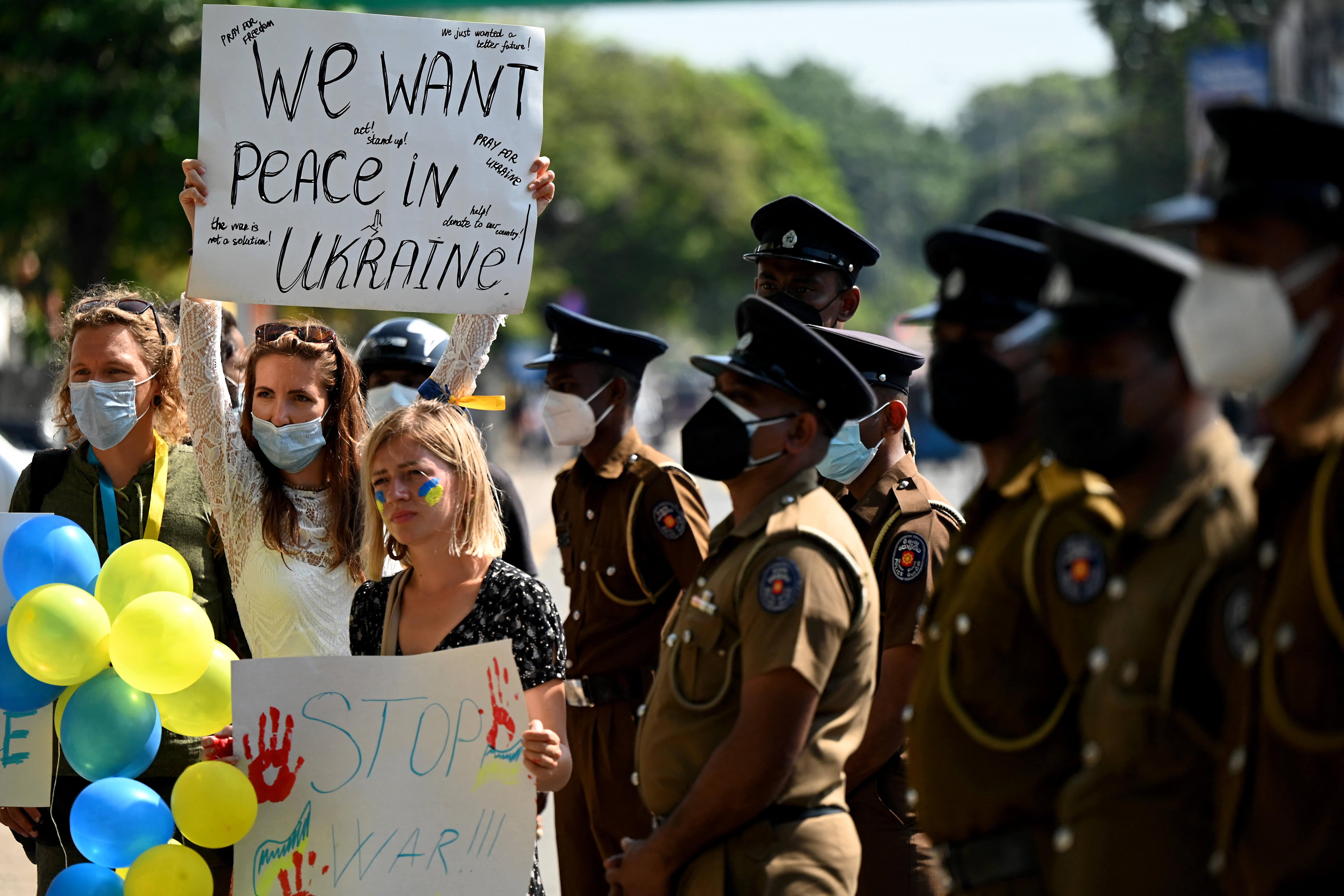 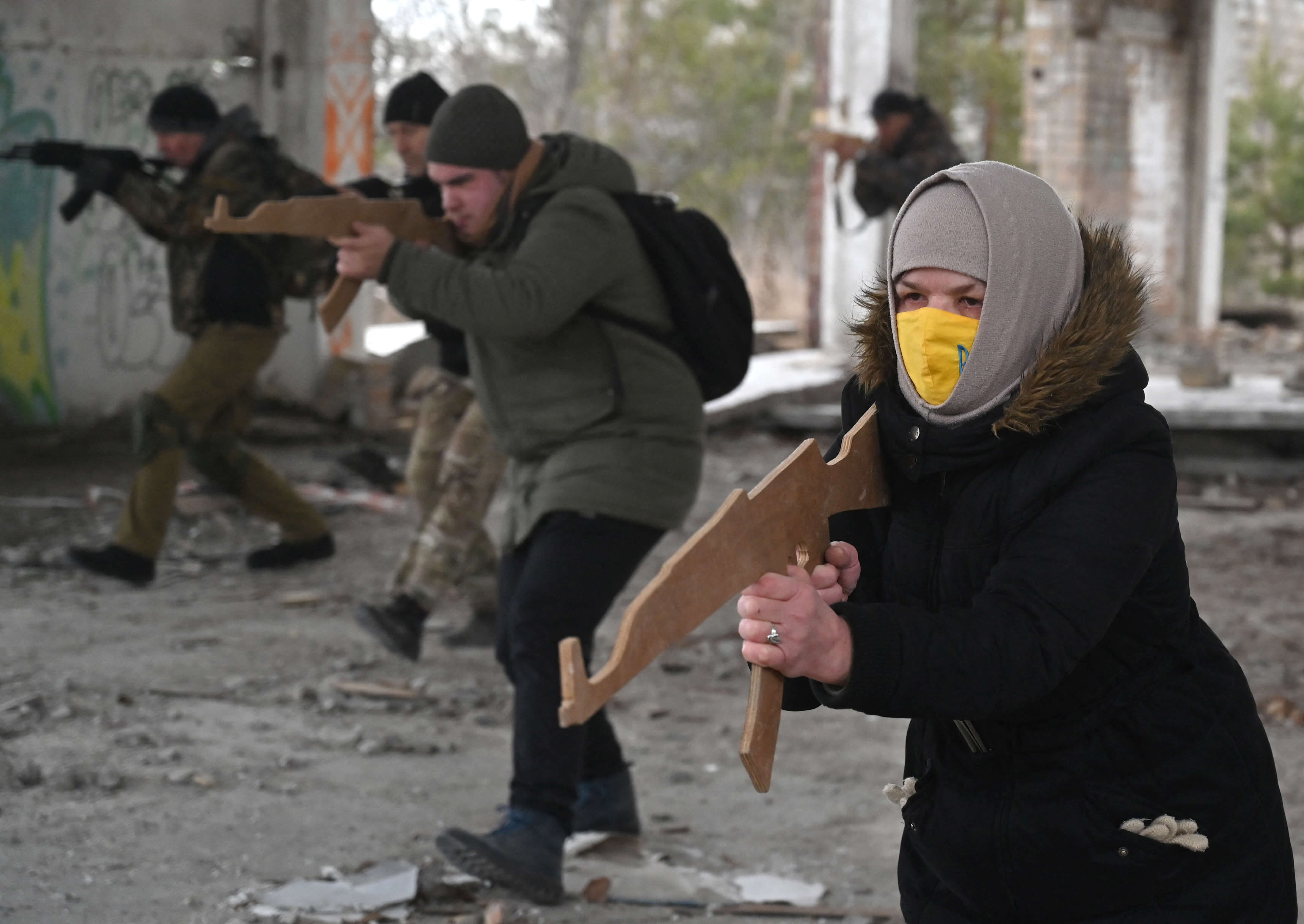