As Australia works towards reopening its international borders, incoming international students in the country will want to get vaccinated as an increasing number of Australian universities are requiring vaccine mandates. So, what do students need to know about vaccinations in Australia?

They add that a fully vaccinated student body and workforce will reduce disease transmission rates, minimise the severity of any breakthrough infections and reduce the likelihood of severe disease requiring hospital admission. “It will also assist in reducing disruption to on-campus activities from future exposures,” it said.

Monash University — one of Australia’s Group of Eight universities — also announced it would make vaccinations mandatory for staff, students and visitors, including contractors, who attend its Australian campuses or offices.

La Trobe University said from early December, anyone attending campus — including staff, students, contractors and visitors — will be expected to be fully vaccinated. Other Australian universities are reportedly mulling vaccine mandates. According to The Sydney Morning Herald, the University of NSW and the University of Sydney are surveying students and faculty members about attitudes to jab mandates.

NSW Vice-Chancellors’ committee convenor Professor Barney Glover was quoted saying that all large universities in metropolitan Sydney were contemplating making vaccine mandates for students and the committee was talking to the government about its view.

“Mandating vaccines is much more complex if you are in Wagga or Armidale or Lismore, because of availability of vaccines in regional NSW, than it might for the University of Sydney,” he said. The high levels of voluntary uptake of vaccination among staff meant it may not be necessary to make it mandatory, unless they work in health-related settings, added Glover. 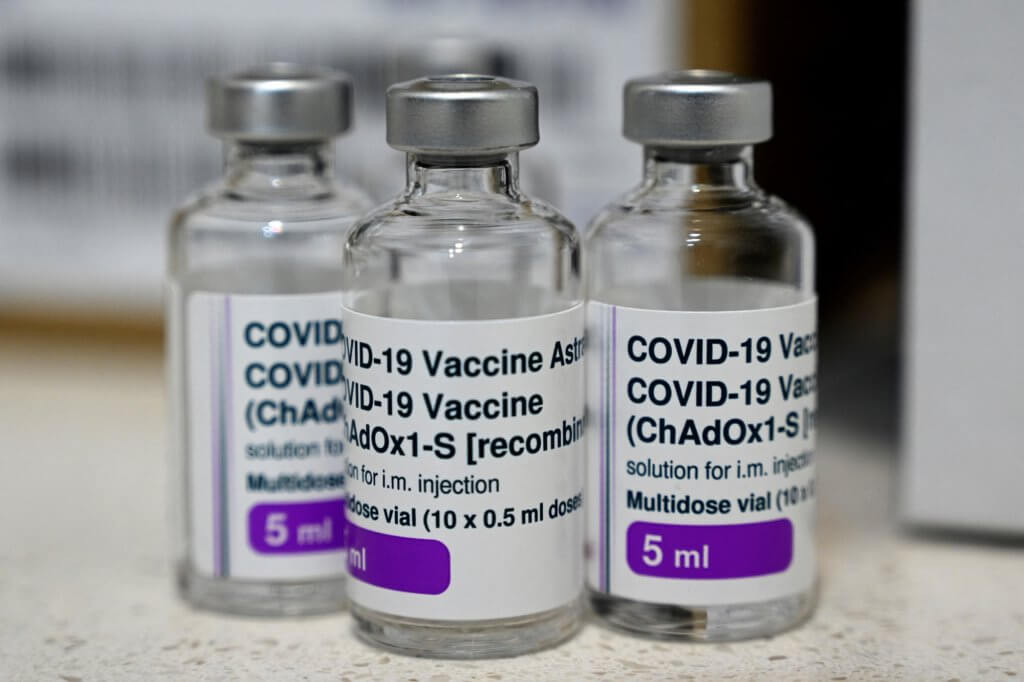 Vaccinations in Australia may not be the fastest, but it’s working its way up

Vaccinations in Australia is moving at full throttle. According to government data, 52.6% of people aged 16 and over are double vaccinated. Australia’s international borders are expected to reopen to travellers with Therapeutic Good Administration (TGA) recognised COVID-19 vaccines. Currently, this includes AstraZeneca, Pfizer, Moderna and Johnson & Johnson.

UNSW and the University of Sydney are reportedly exploring ways for Chinese and Nepalese students to get vaccinated with a TGA-approved vaccine. “We are very happy to work with the university sector to look at ways in which we can have all international students obtain a vaccine which is TGA approved and to bring them to NSW,” NSW Treasurer Dominic Perrottet was quoted saying by The Sydney Morning Herald. 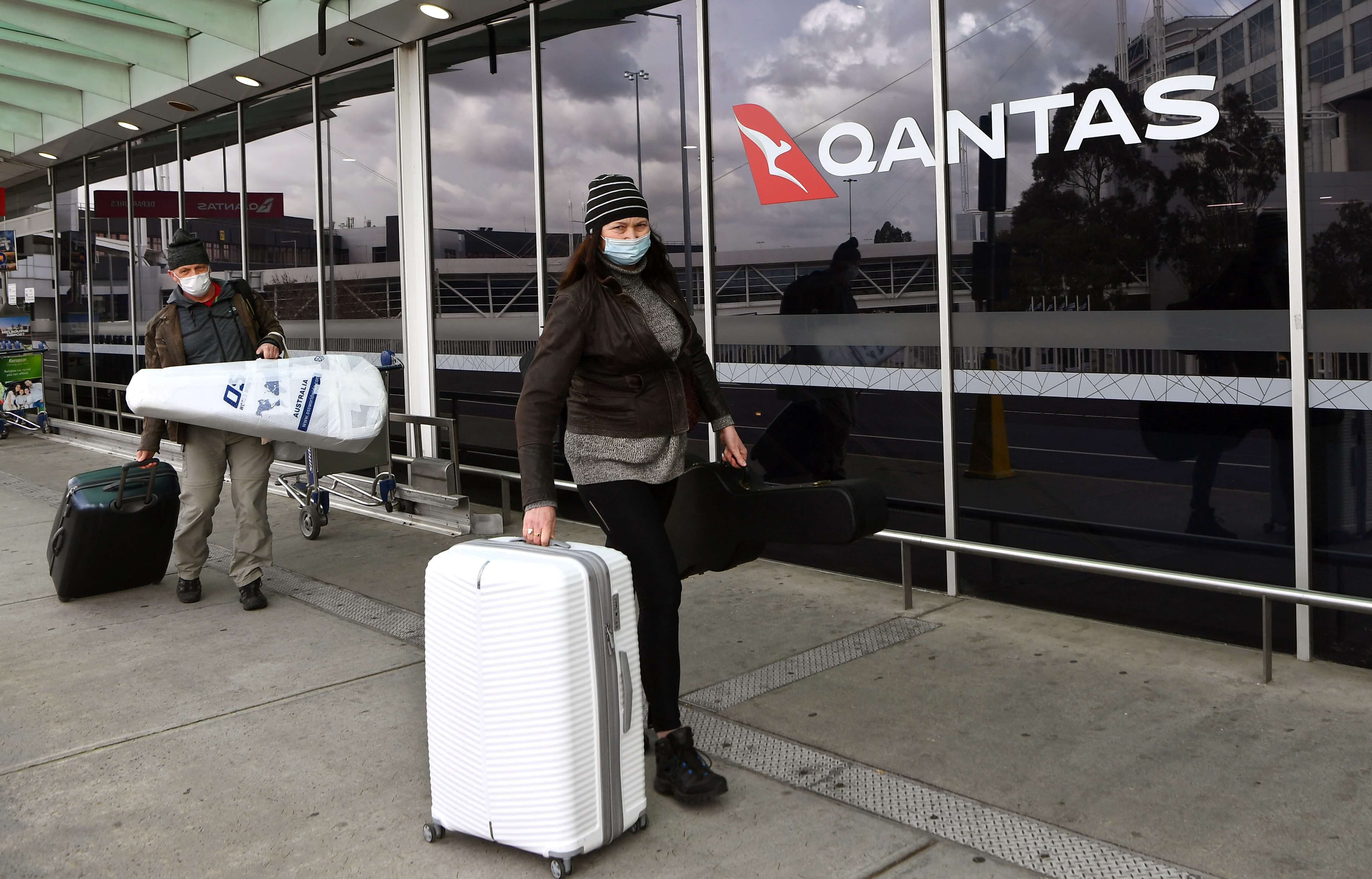 An international student's guide to getting vaccinated in Australia