Living in the internet and social media era has brought about many conveniences. The ability to transcend geographical communicative barriers, benefit from access to instant news sources and updates and easier ways to purchase goods are just a handful of them.

International students in particular are at a much greater advantage now than ever before. Using social media provides students with avenues to keep up with their respective universities and find out everything there is to know about what life is like on campus. Most universities take this one step further by having separate social channels for their departments, allowing students to track the latest research being put out, student opportunities, and more.

However, with every benefit comes a disadvantage. Using social media as one’s only source of information can be dangerous, as its algorithms often work to keep users in a bubble. Social media business models work to discover a user’s interests, which they then use to present information that will hold a viewer’s attention for extended periods of time.

This means that more controversial comments or posts may be more likely to circulate your social feeds simply because other users with similar interests to yours may have interacted with it, and not because they are genuine, trustworthy sources of information.

On the flip side, knowledge gained on social media can equally be seen as more credible. As everyone on social media is given their own “voice”, they’re more likely to share their unfiltered perspectives on a variety of issues and matters.

So, what does this have to do with international students? 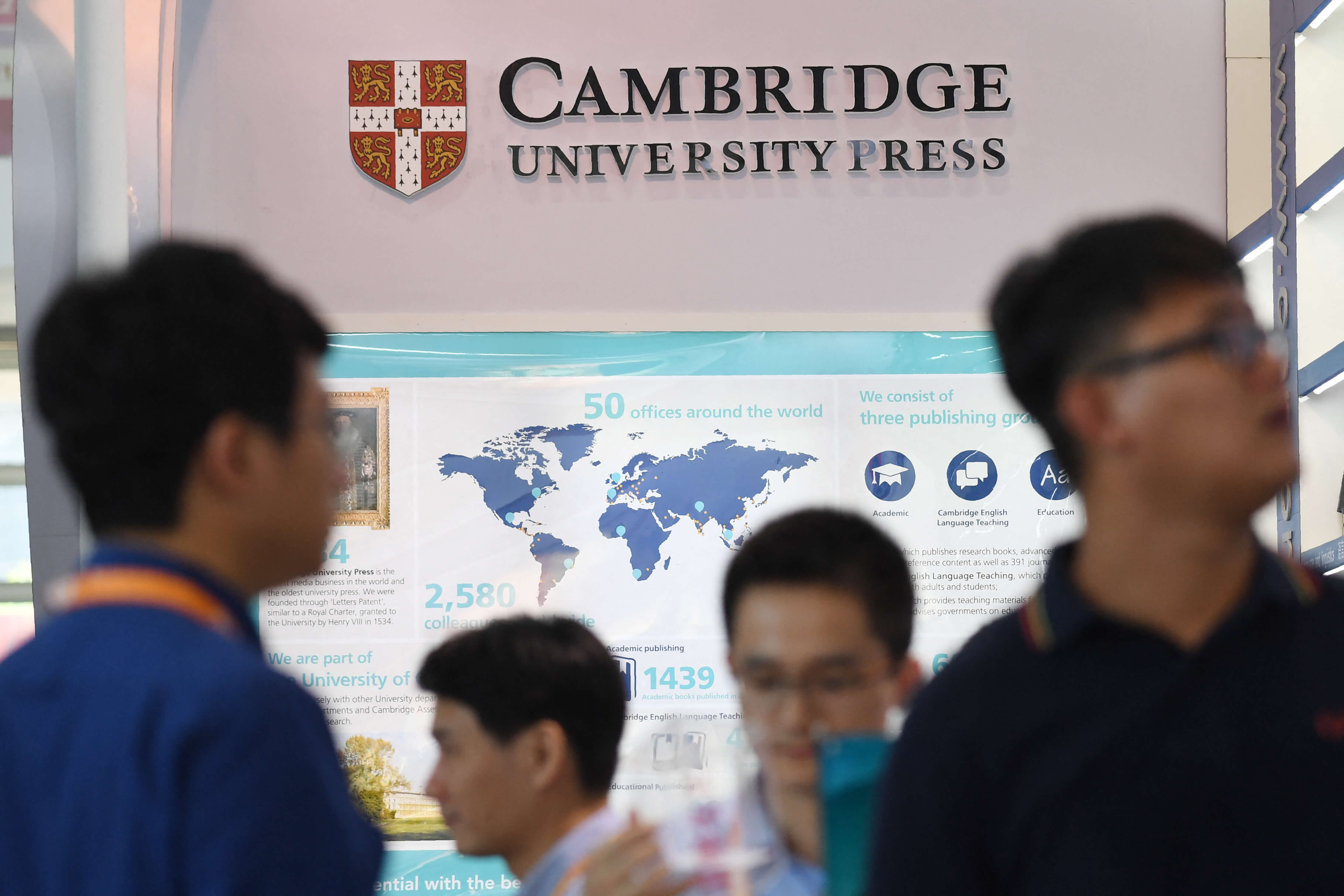 Social media marketing is becoming popular for universities, many of whom traditionally relied on rankings and fairs to recruit students. Source: Greg Baker/AFP

It’s undeniable that social media was and continues to be integral to Gen Z. Universities understand this, and that’s why most of them have an active social media presence. As mentioned before, this is great when trying to find out more about what a university is offering its students.

However, the reality of the matter is that universities operate by drawing in students, and their marketing strategies will undoubtedly reflect this. There are countless websites and articles online centred around teaching universities what they should post, from news and updates to scholarship opportunities and giveaways.

If you’re a prospective student, you’re more than likely to find this useful. Still, this isn’t always the best way to discover genuine information about what it’s like to study and live on campus. Universities will want to make themselves look as attractive as possible to you, so it’s probable that they’d leave out negative reviews or information.

Luckily, there’s also the other side of the coin: that of students using social media to share their university experiences. 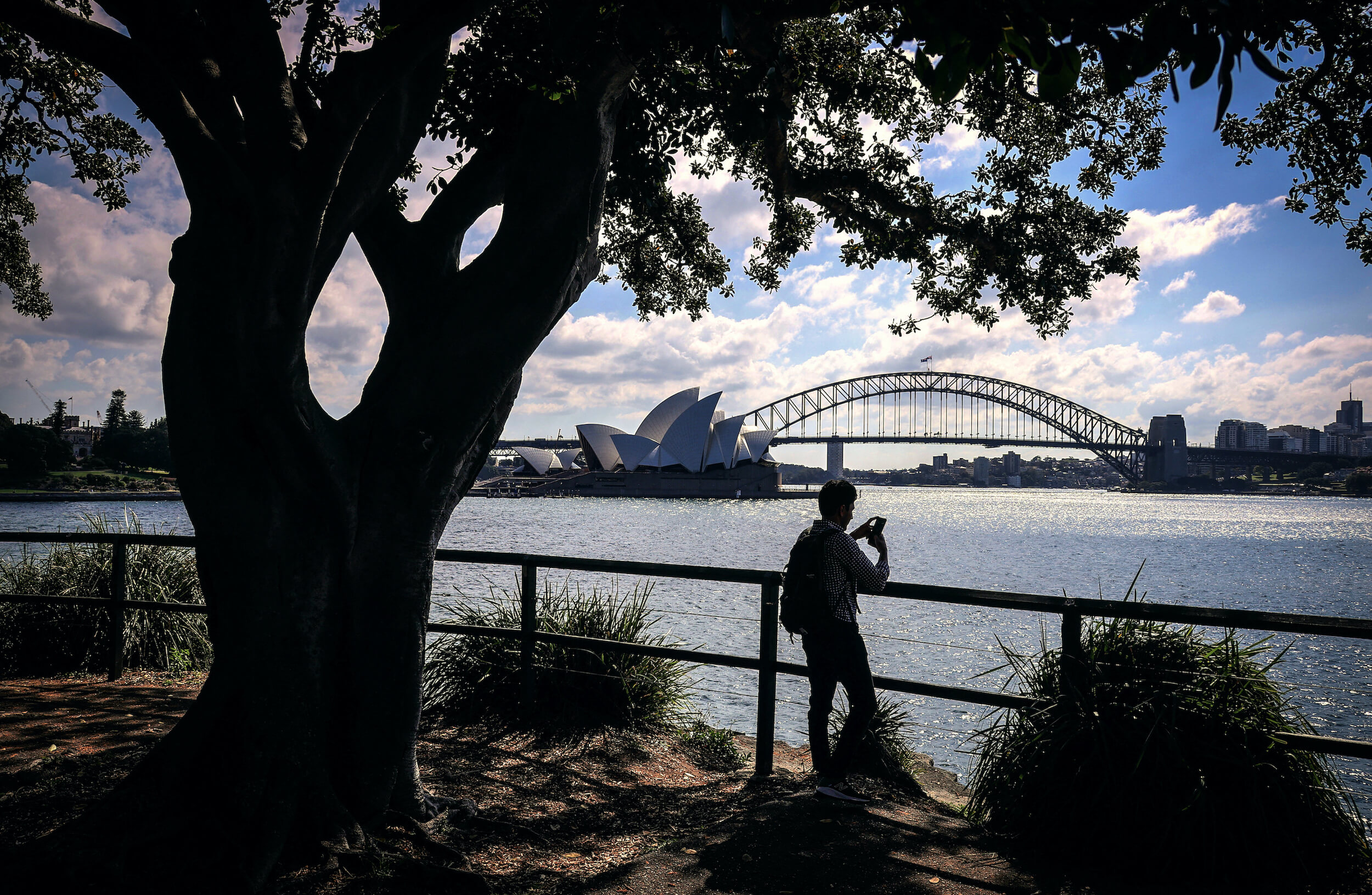 Using social media has changed the way international students choose their future universities, especially when an institution is situated in a country that’s geographically inaccessible to them. A study by Times Higher Education revealed that as many as 83% of students use social media channels to make a decision on the university they’d like to attend.

The reason for this is simple: using social media allows prospective students to get an unofficial, student perspective on what it’s like to attend a university — including all of its pros and cons.

Students use a variety of different channels to do this. Facebook is the most popular tool, closely followed by Twitter. Other websites such as WhatUni, UniStats and the Student Room, and more give users first-hand information from students and alumni about the university experience. Through this, incoming students can get an idea about what it’s like to live on campus, gauge a university’s sense of community, and what they can expect out of their social life.

Here, prospective students can also find out about common problems at a certain university. Rankings and accolades aside, it’s important for students to learn about the level of support they can expect to receive throughout their education, from wellbeing services to career guidance. This way, students can know exactly what they’re getting into — and what they’d like to avoid.

We’ve already spoken about how sharing student experiences can be a great way to decide whether or not you’d like to attend a university. However, with using social media, it’s always crucial to remember that what you post up can and will have the potential to easily influence other social media users — sometimes in more negative ways.

Take TikTok star Axel Webber. He’d gained online popularity for sharing his experiences about living in New York City on a “miniscule budget.” Moreover, he gained prominence for sharing his dream to become an actor, and the steps he was taking to achieve this.

One of these was an application to The Julliard School, a prestigious music institution in the city. Webber documented his audition process to his 2.6 million followers and posted regular updates on his application status. Still, despite his efforts, he received a rejection letter from his university — which he read out loud to his invested audience.

He received an overwhelming outpour of support from TikTok viewers. Even singer and producer Charlie Puth addressed him in a video of his own, reassuring Webber and other rejects that he, too, wasn’t successful in getting into Julliard, and that attending a prestigious university didn’t define his career.

While this is certainly reassuring for aspiring actors and musicians who have faced similar bouts of rejection, it gave way to another issue. Webber’s fans have since flooded Julliard’s social media channels, expressing their anger that he wasn’t accepted into the programme. On top of this, they left more than a thousand one-star reviews of the university on Google, which has skewed the school’s search results.

Of course, Juilliard’s reputation speaks for itself, making it unlikely that this bout of negative content will have a major impact on the school’s long-term admissions. Still, this is an important reminder of the responsibility each and every one of us hold in posting negative content about universities online.

This doesn’t mean that you should stop posting about any negative student experiences — far from it. If you believe that other students should be informed about certain misgivings or disadvantages to attending your university, you have a right to share them.

Rather, you should approach this with sensitivity and careful consideration. Be sure that the information you choose to share is accurate and authentic, and not intentionally designed to lead students astray.