Easier green card for international students in the US ‘possible,’ analysts predict

More appealing US work visa rights for international students are predicted in the next few years. As more countries compete for talent, president of the Institute of International Education Allan Goodman told Times Higher Education that countries could “get very competitive” with their post-university employment.

Goodman said countries that could in essence “staple a green card” to a degree “are going to have an edge in the war for talent.” Candidates in the 2024 presidential election could possibly “say we need to consider schemes” similar to other countries’ as other developed nations “need people from everywhere” as their populations age.

His remarks follow the dimming appeal of an American degree in this regard. Canada is known for its visa and immigration schemes that allow international students to remain in the country after their studies. The UK government introduced a new option for international students looking to continue working after their studies — the Graduate route —  as well. This gives students the freedom to stay in the UK to work or look for work without being sponsored by a company. 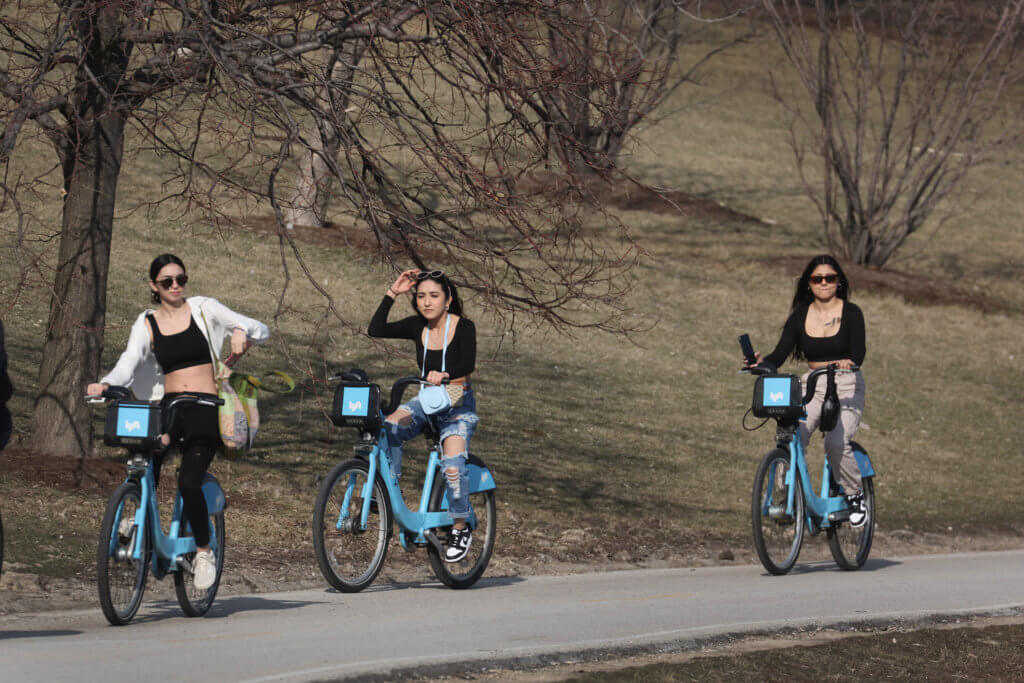 Many international students choose the US for the possibility of gaining a US work visa after graduating. Source: Scott Olson/Getty Images/AFP

US work visa: An out of reach perk currently

A recent report by Interstride found that 42% of survey respondents chose to study in the US due to the ranking and reputation of American universities. This was followed by 23% of students saying they came to the US because they were interested in working in the country after graduation.

The report — titled “Is studying in the US worth it?” — shows that foreign students are finding it difficult to justify their expensive education due to the lack of employment in the US after graduation. Nearly three-quarters (71% )of respondents said that they would stay to work in the US had employment conditions been easier post-graduation. Career centres in universities in colleges are under-used — only 53% of students found them helpful and less than a quarter of them actually credited career centred in helping them accomplish their career goals.

The study found that there is a clear “value gap” between students’ satisfaction with their study experience and the outlook they have for potential employment. “We have international students who value the US study abroad experience, drawn to the country by the stellar reputation of US colleges and universities,” wrote Anna Esaki-Smith of Education Rethink, who was commissioned to conduct the study. “But what we offer in terms of tangible value to students through the lens of career outcomes is not as clear to these students.” 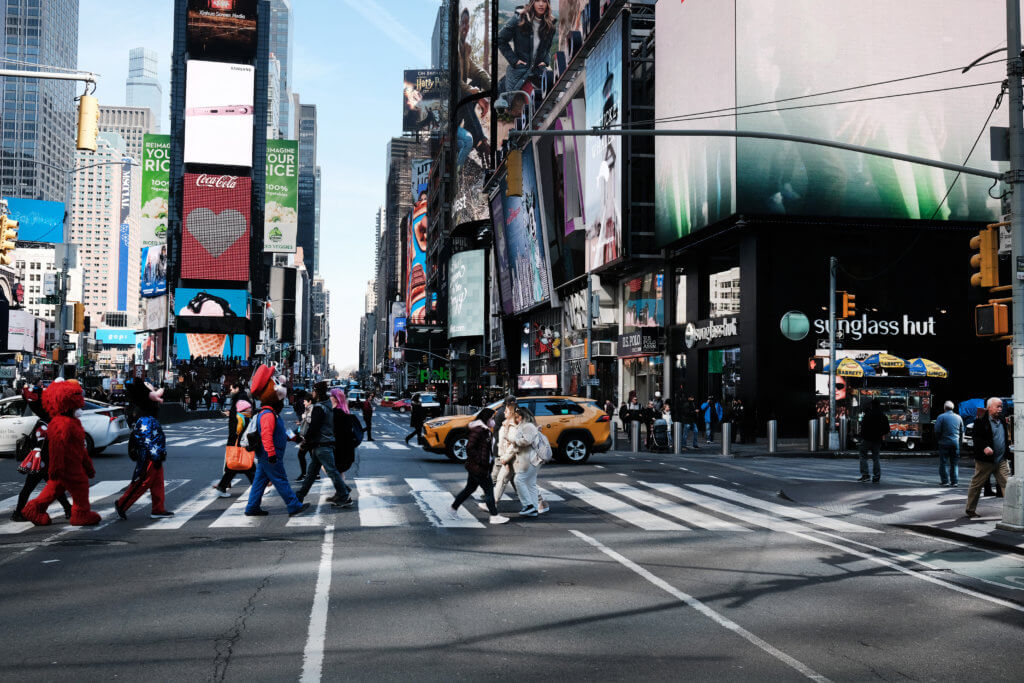 Getting a US work visa after completing one’s Optional Practical Training programme is currently an inaccessible pathway for many international students. Source: Spencer Platt/Getty Images/AFP

Currently, international graduates can remain and work in the US through the Optional Practical Training (OPT) programme — a temporary employment scheme directly related to one’s area of study in university. The OPT can last as long as 12 months, but graduates of certain courses in STEM (Science, Technology, Engineering and Mathematics) may apply for a 24-month extension to their OPT.

Following the end of the OPT period, international graduates can remain under the H-1B visa to continue their employment in the US, but there’s a catch: the application has to be filed by an employer. The H-1B visa is often the first step toward obtaining a green card, but without proper network connections, the pathway is inaccessible to many international graduates. “US universities still need to contend with the fact that, no matter how expanded OPT becomes, the formidable challenges international students face when trying to secure employment remain largely unchanged,” wrote Esaki-Smith. 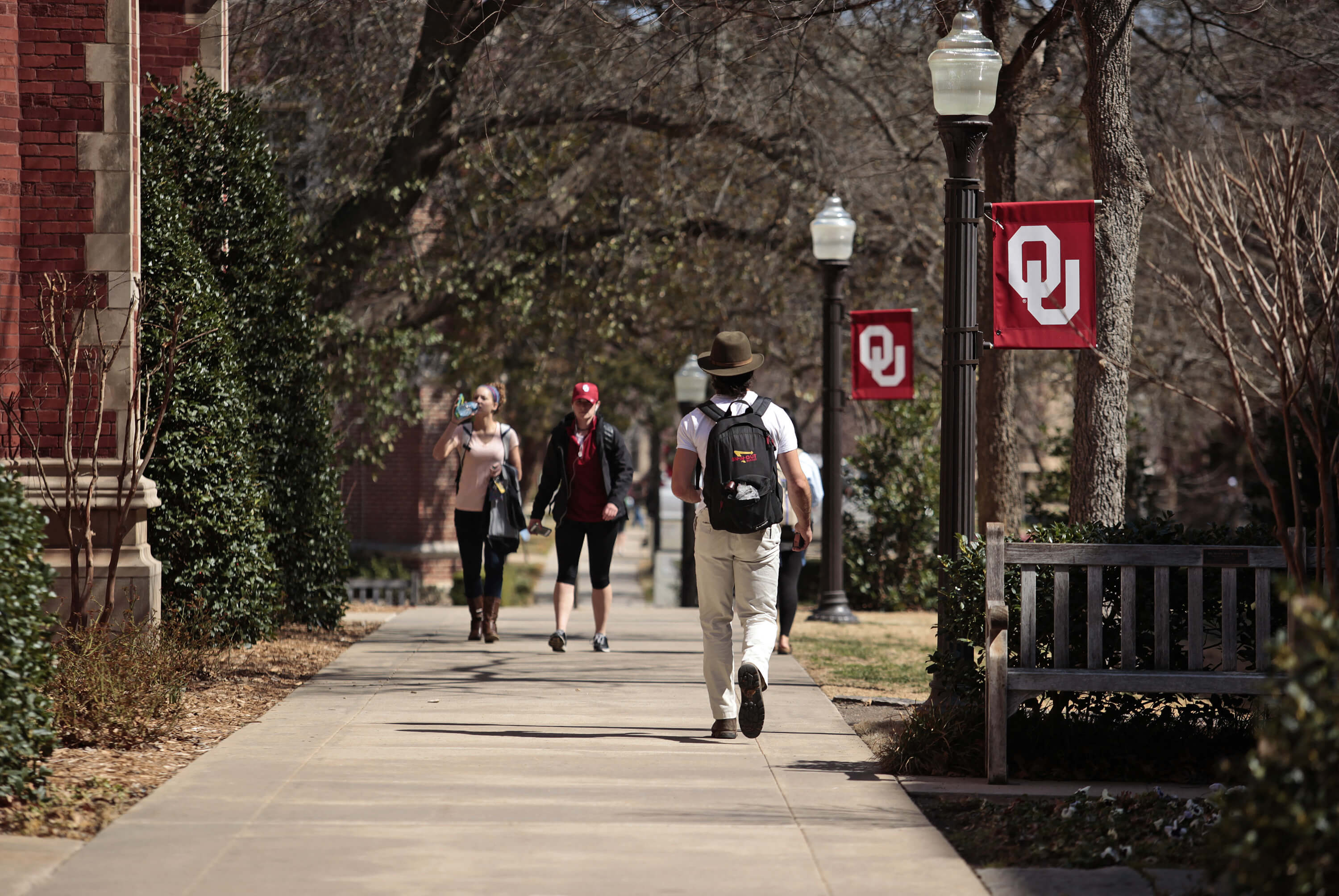 The US needs ‘more attractive and friendlier immigration policies’: HE expert 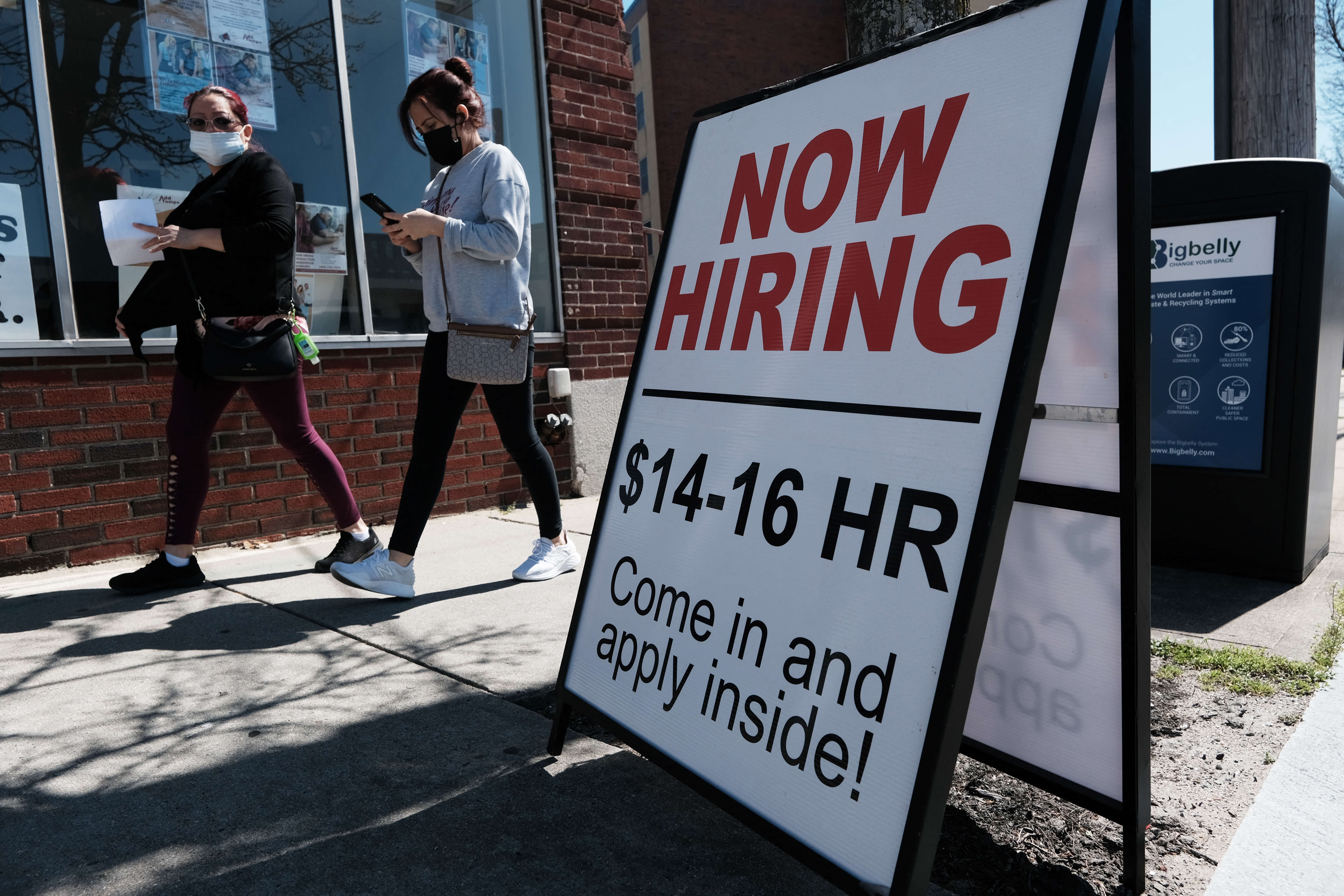 Working in the US after graduation a 'priority' for int'l students: report 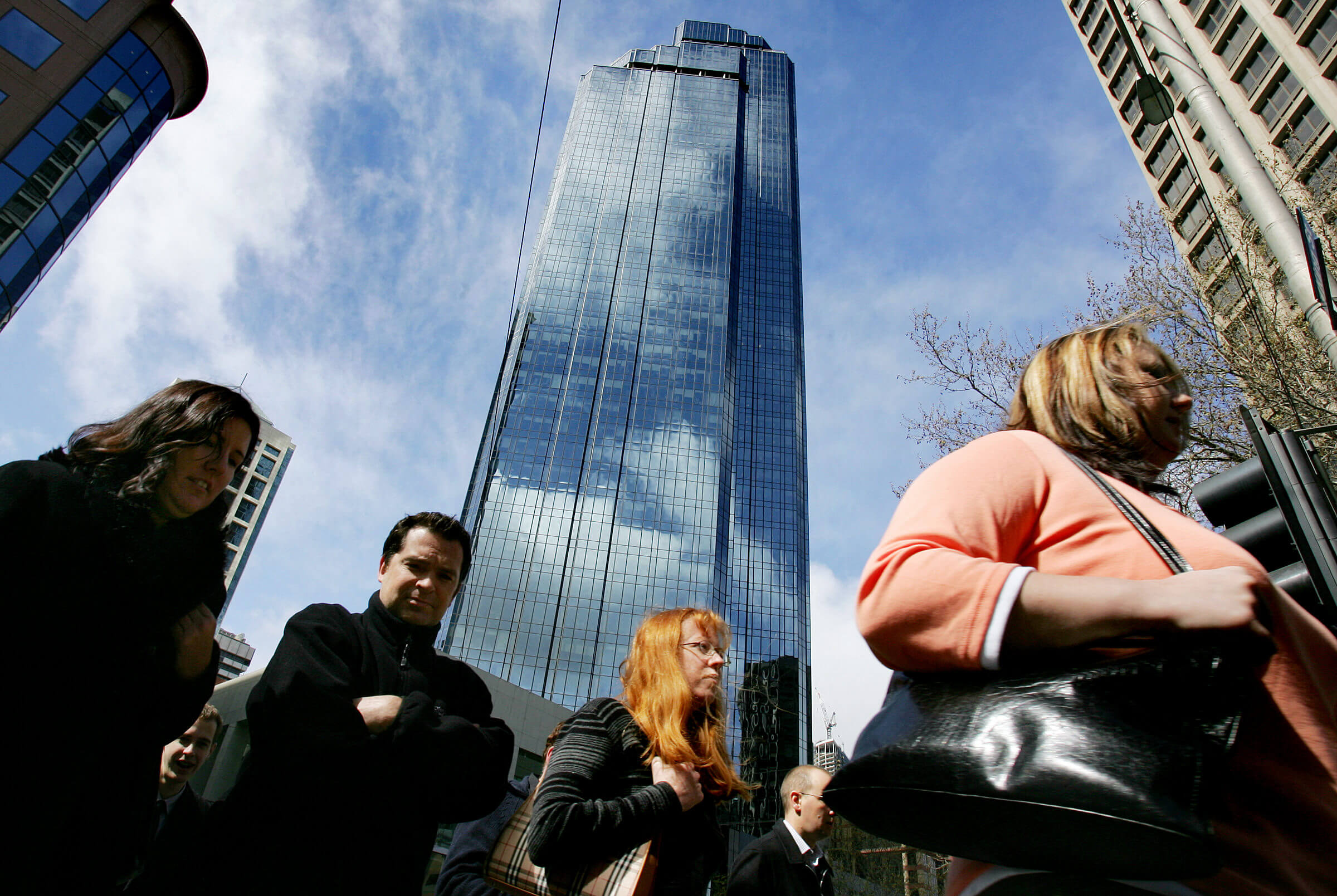