For the first time, all the top five places in the U.S. News & World Report Best Global Universities Rankings are taken up by institutions located in the United States.

In the publication’s third annual rankings, which look at academic research and reputation, Harvard University held its position in the top spot from last year’s rankings, followed by Massachusetts Institute of Technology (MIT) and Stanford University.

University of California, Berkeley and California Institute of Technology (Caltech) round off the top five, while the UK’s University of Oxford, previously in fifth place, dropped down to sixth, with another UK institution, the University of Cambridge, taking seventh place.

The 2017 edition of the rankings feature the top 1,000 universities, an increase from the 750 included in the 2016 edition. This year’s rankings include universities located across 65 countries, up from 57 last year.

Where in the world are the best universities located? https://t.co/W2ESfFpq0J

“U.S. universities do especially well in the Best Global Universities rankings because they place an enormous emphasis on academic research – a key factor in our methodology since these are indicators that can be compared globally,” said Robert Morse, chief data strategist at U.S. News & World Report.

China’s highest ranking institution is Peking University, at 53, while the University of Munich (57) and Pierre and Marie Curie University (62) are the best universities in Germany and France, respectively.

For the first time, the U.S. has the 5 best universities in the world https://t.co/jllheA7IeK

Besides the global rankings, U.S. News also released 38 country specific rankings – up by six from last year, including Russia, Thailand, and Egypt – as well as 22 subject rankings, including engineering, computer science, and economics and business.

U.S. schools also dominated in the subject rankings, coming out on top in 19 of the 22 subject areas. The universities that ranked highest in the remaining fields were Tsinghua University in China for engineering; Wageningen University and Research Center in the Netherlands for agricultural sciences; and Oxford in the UK for arts and humanities. 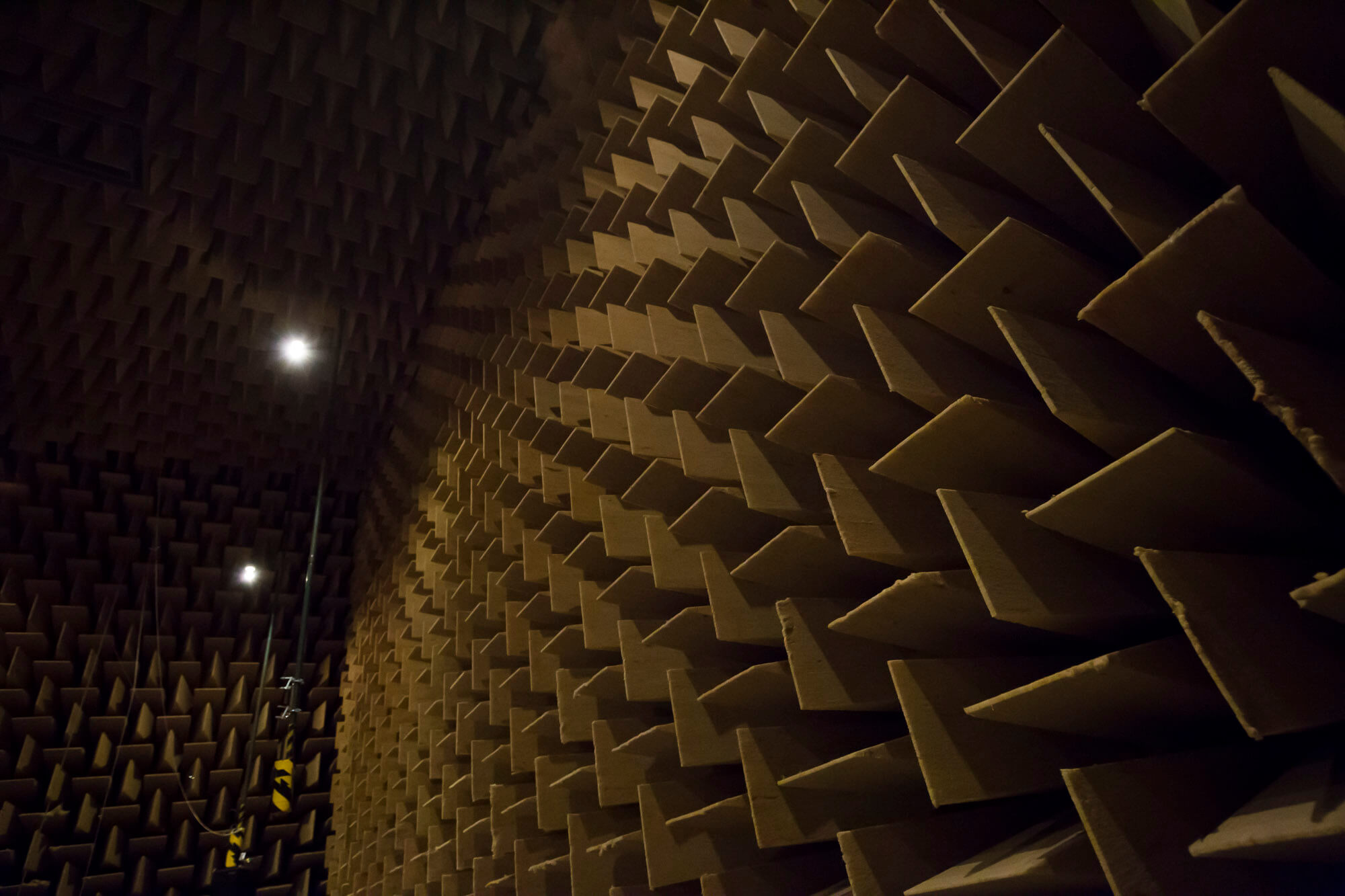