US vs Canada: Which is cheaper to study at?

Canada and the US are among the top five choices for international students. Both are home to top-ranked unis, glorious scenery and commanding cities.

But is one cheaper to study at to another? If so, what makes it cheaper? We’ll take a look below.

Known as the Land of Lakes and composed of 10 provinces, Canada is home to beautiful landscapes such as Niagara Falls and historical gems like Old Quebec, a UNESCO World Heritage Site. International students love Canada for how welcoming it is and the relative ease of finding work after graduation.

The US offers just as much. From LA to New York, Chicago to New Orleans, American cities are packed with character. Over at its great parks like Yosemite and trails like the Appalachian, you’ll find calm, beauty and more. Whether urban or rural, good US colleges and unis are found everywhere.

While both Canada and the US provide plenty, they’re far from the same — especially how much a degree in either will cost. What you choose to study and which city you live in will make a huge difference on how much you end up paying too.

Which country is cheaper for international students? 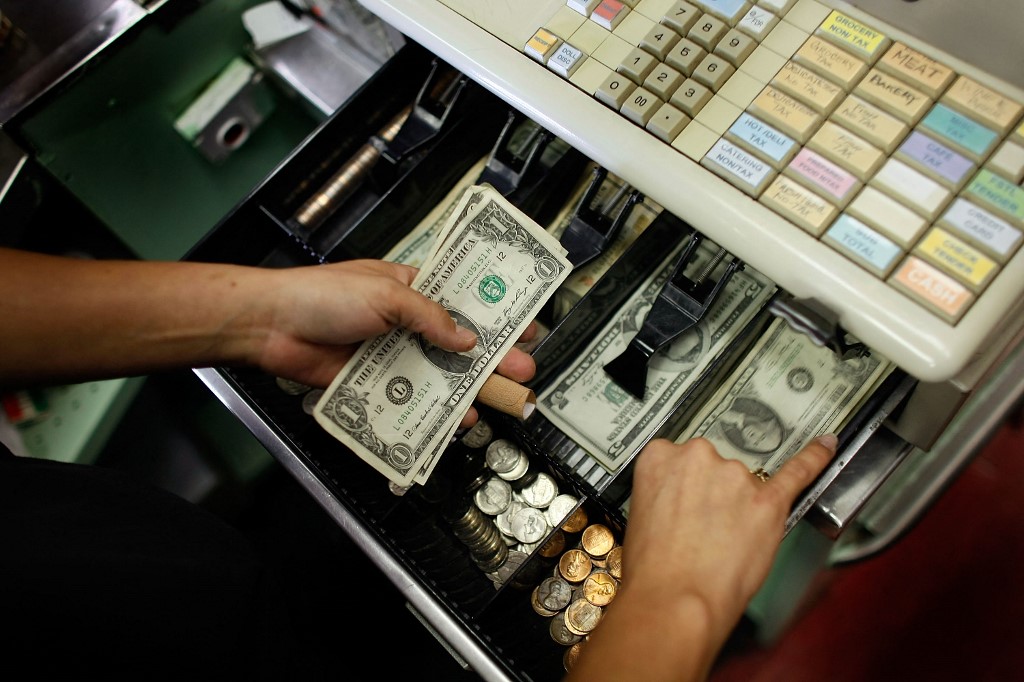 Application fees can add up to be a large sum if students have multiple applications to universities in the US and Canada. Source: Joe Raedle /Getty Images North America/Getty Images Via AFP

In both the US and Canada, international students are expected to pay an application fee when applying to study at a university. Though these fees may seem small on its won, they can end up costing a fair bit together.

Thankfully, some universities and colleges don’t charge at all, offering application fee waivers under special conditions. Do note that most of these waivers are not automatic and you would have to check whether you can apply for them. For those interested in studying in the US, check out the College Board or Common App website to see if you qualify. 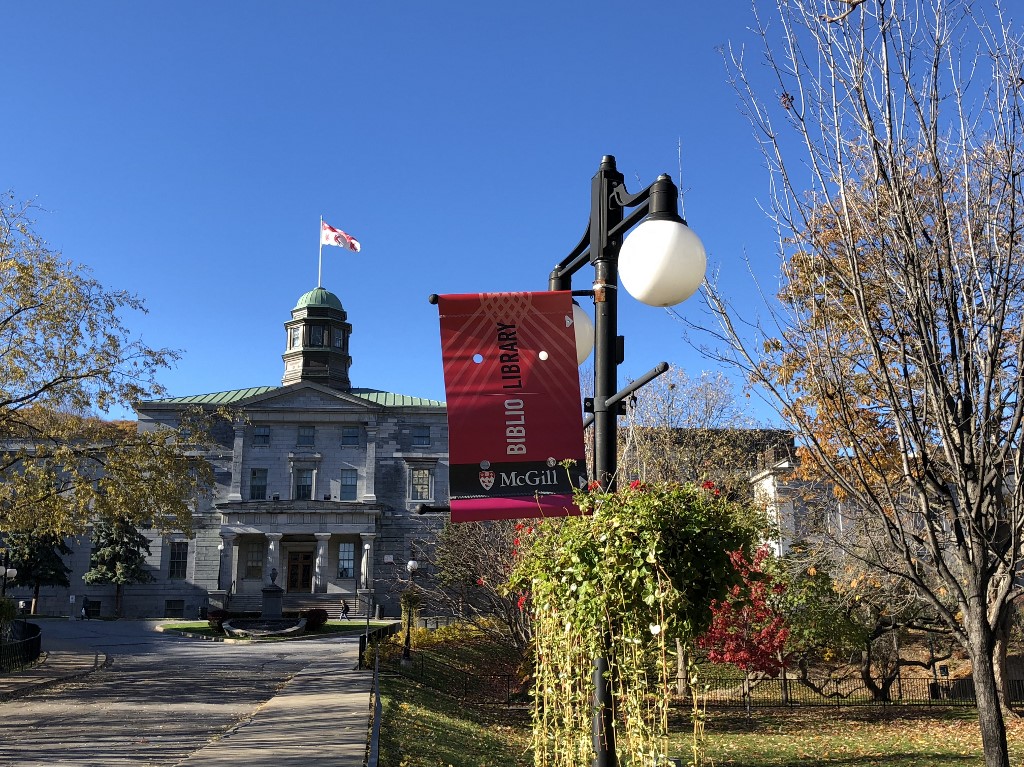 Tuition fees will be the biggest item on your budget. Source: Daniel Slim/AFP

How much tuition you’ll pay depends on which part of the country you’re in. If you compare New York to New Jersey, or Ontario to Nova Scotia, there will be an obvious difference in how much tuition fees cost.

On average, the annual tuition fees for the year 2019-20 showed that Canada’s university tuition fees cost 58% less than tuition fees at US unis. This amounts to a difference of US$4,000. 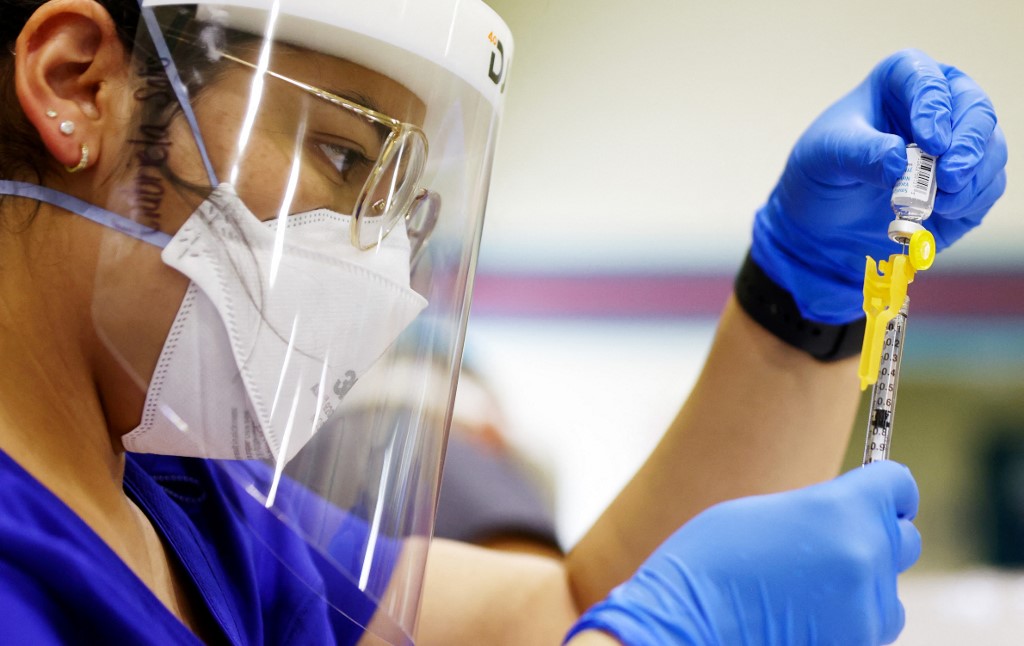 Both the US and Canada expect their international students to arrange for health insurance throughout their study duration. Source: Scott Olson/Getty Images North America/Getty Images Via AFP 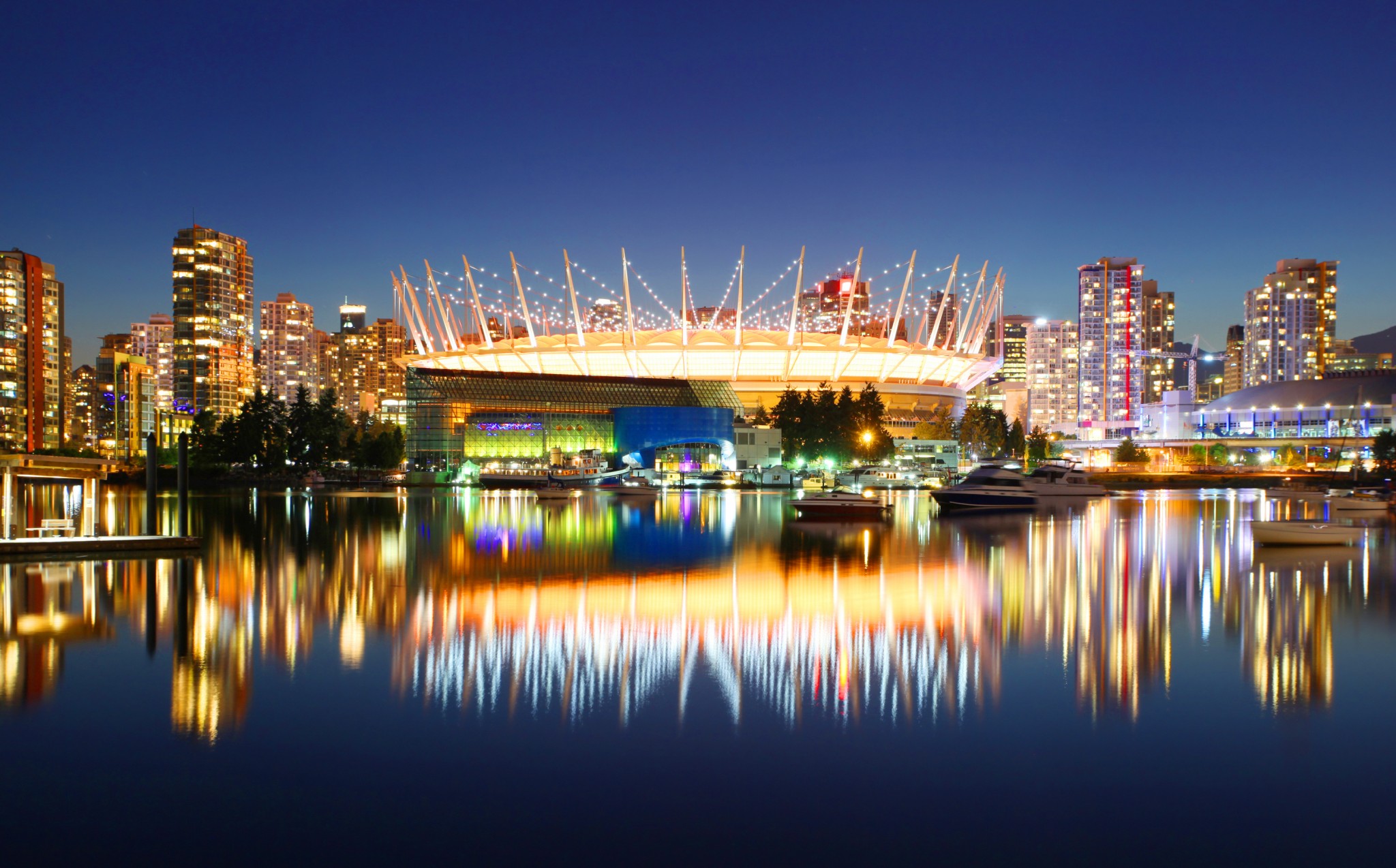