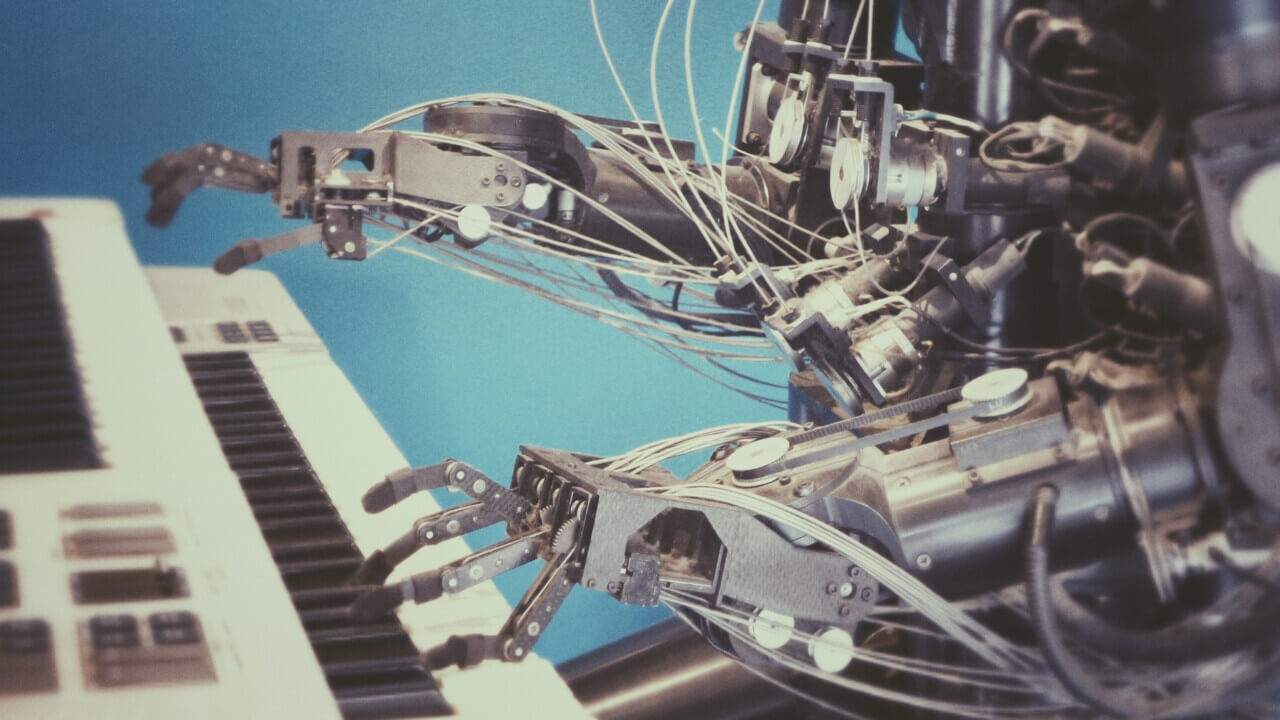 Artificial intelligence (AI) is often touted as a “new technology” today. Yet, its developments go as far back as 1965 – when Intel cofounder Gordon Moore recognised the exponential growth in chip power – or even 1805 – when French mathematician Adrien-Marie Legendre published the least square method for regression, which would provide the basis for many of today’s machine-learning models.

Then, in 1991, came the opening of the World Wide Web to the public. Algorithmic advances, explosion of data, and rampant increases in computing power and storage – these factors converged, turning previous disillusionment in AI to a reality of many successful applications. A boom in the investment and interest in AI ensued.

At Umeå University, expert researchers have been staying ahead of the AI race ever since the 1970s. In the next decade, it plans to substantially expand AI research and education across all faculties and subjects. It is building an expanding network of researchers, teachers, students and professionals who want to learn, discuss and collaborate around AI-related issues. Called the Umeå Network, it includes seminars, panel discussions, courses and other activities.

With big data sweeping into every industry, and now, as the pandemic is accelerating, the university’s long-term strategic stake on AI is providing students with the training and education to for the careers of tomorrow. To study here is to study in an institution central to making Sweden a global leader in AI, working together with other Swedish universities and institutions, and with substantial support from national funding agencies.

AI research and education here are built on a strong interdisciplinary tradition and close collaborations with society. In the Master’s Programme in Artificial Intelligence, students gain a broad competence in the field and deepened knowledge in areas such as theoretical foundations of AI, human-AI interaction, intelligent robotics, machine learning, and data science. This trains them to develop future digital tools across an array of industries, from environment and education to health and infrastructure.

In the research project CROPS helmed by Professor Thomas Hellström – focused on “automation and robotics for sustainable crop and forestry management” – the university contributed with a novel general software architecture for development of robots for agriculture and forestry. Another research project “Agent-based simulation of coronavirus crisis” explores the effectiveness of containment policy responses to the coronavirus pandemic by social simulation and social reporting. 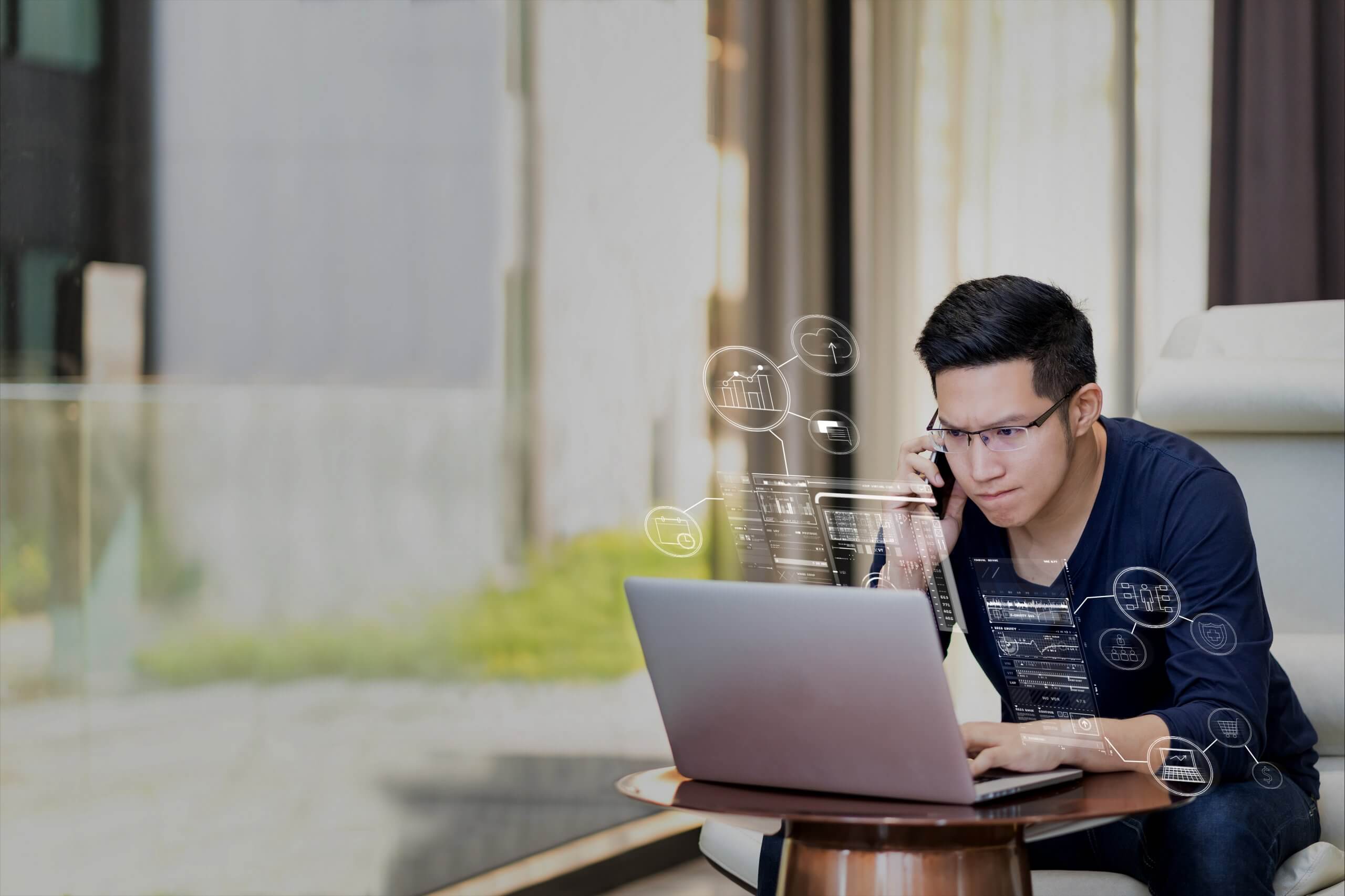 It’s a foundation that bodes well for students graduating in a world grappling with a climate and public health crisis. A report by the World Economic Forum, “Harnessing Artificial Intelligence for the Earth,” states: “AI can help transform traditional sectors and systems to address climate change, deliver food and water security, protect biodiversity and bolster human well-being.”

By exposing master’s and doctoral students to research-led initiatives spanning innovative and exciting areas in the field, they Umeå University students for careers in academia and industry.

Learning from expert faculty in a research-intensive environment

Recently, six doctoral students from UmeÃ¥ University took part in the first meeting of the WASP-HS graduate school. They joined doctoral students from a number of Swedish universities in the graduate school which complements existing PhD programmes at Umeå University and provides integrated training in philosophy, social science, policy research, organisational science, psychology, and other humanities and social science disciplines.

Part of Umeå University’s prominence in these national projects is due to the calibre represented in its faculty, many of whom work in top national and international research teams with access to state-of-the-art facilities and equipment.

Professor Virginia Dignum is the Wallenberg Chair on Responsible Artificial Intelligence and Scientific Director of WASP-HS. She is actively involved in several international initiatives on policy and strategy guidelines for AI research and applications, including the European Commission High Level Expert Group on Artificial Intelligence, the World Economic Forum Council on AI, and the IEEE Global Initiative on Ethically Aligned Design of Autonomous and Intelligent Systems.

In recognition of her research, she was appointed Fellow of the European Artificial Intelligence Association (EURAI) in 2018. In 2006, she received the prestigious Veni grant from NWO (Dutch Organisation for Scientific Research) for her work on computational agent-based organisational frameworks.

Other high-profile scientists include Professor Frank Dignum. He is a Professor at the Department of Computing Science and an EURAI fellow. Recently, his paper co-written with Professor Virginia Dignum received an international award for best paper on software agents. Agents refer to software components that are able to act autonomously based on goals and their perception of the environment.

“This is already the second time we received an AAMAS Blue Sky best paper award stressing the importance of social aspects of agents. The first time was in 2014 with a paper entitled ‘From autistic to social agents’,” says Professor Frank Dignum.

The team of leading professors in AI at Umeå University also includes Kary Främling, who heads the Explainable AI (XAI) research group. He specialises in data analysis and machine learning. Another example of industry experts who teach at the Department is Associate Professor Johanna Björklund. She conducts foundational research in formal language theory and machine learning, as well as applied research in semantic parsing of multimodal content. She is also the CTO and founder of Codemill, an Umeå-based digital product and service studio.

Looking to study in a research-led environment with global impact? At Umeå University, you’ll develop future-focused computing skills and truly learn from the best.