UK university strikes have been an ongoing occurrence due to issues relating to pensions and working conditions. 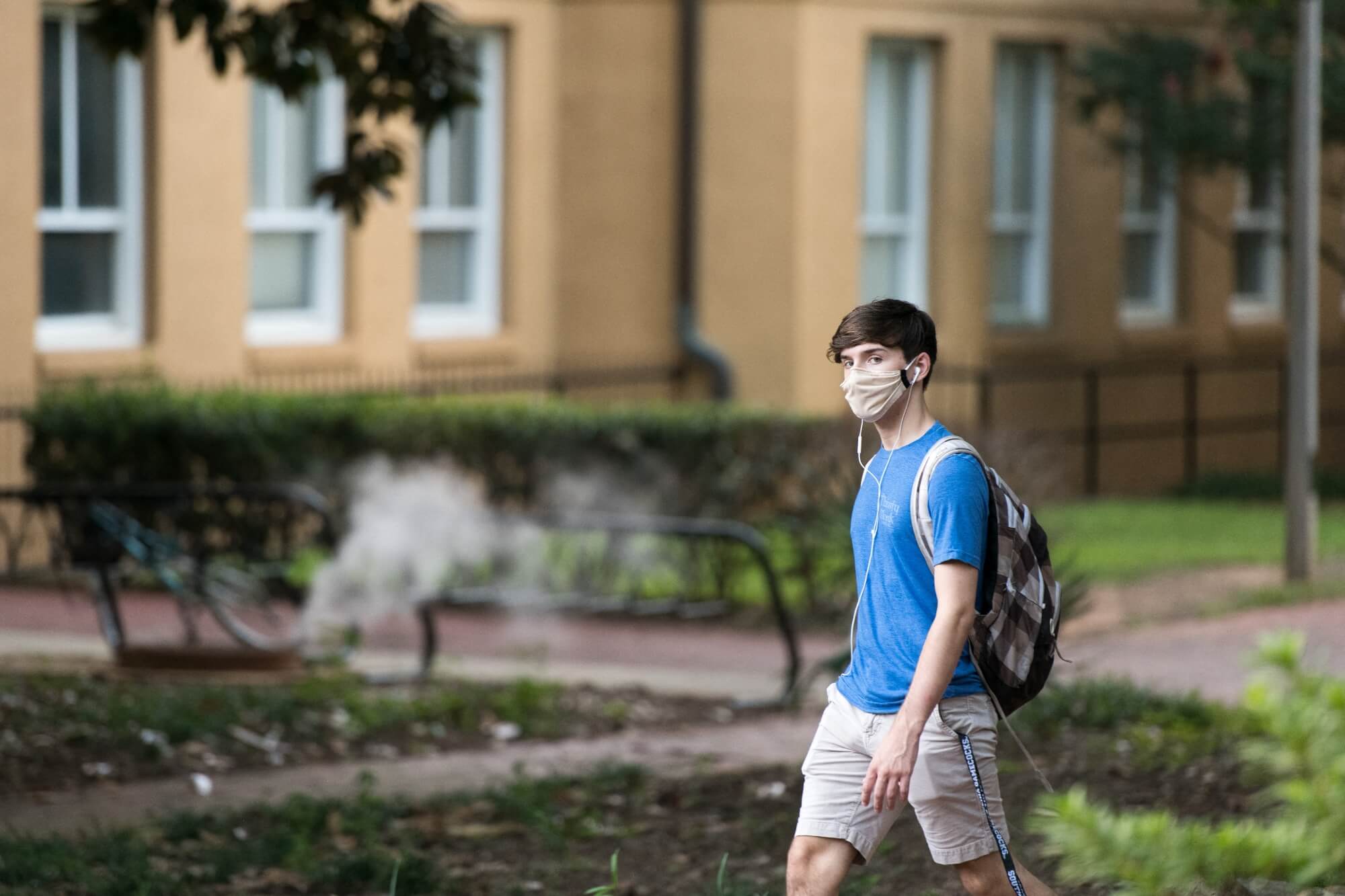 According to UCU, 68 universities across the UK could face strike action this academic term after reballots saw staff at a further 12 universities vote in favour of joining industrial action over attacks on pay, pensions and working conditions.

With additional universities, including Newcastle, Queen Mary and Oxford Brookes, voting to pursue industrial action, University and College Union (UCU) has warned that if the disputes cannot be resolved, more strikes will take place this year, impacting an even larger number of institutions.

To resolve the USS pension (principal pension scheme for universities and higher education institutions in the UK) dispute, UCU is demanding employers revoke their 35% cuts to the guaranteed pensions of staff.

UCU is also demanding a 2,500 pounds pay increase for all staff, as well as action to deal with “the unmanageable workloads, pay inequality and insecure contracts across the sector”.

A total of 39 UK universities, including prestigious ones such as Durham University, King’s College London and Open University (where a large international student body is present), will see strikes over pension and pay; 24 institutions in the country will strike over pay only while five are holding strikes solely over pensions.

The ball is now firmly in the employers’ court if further disruption is to be avoided#OneOfUsAllOfUshttps://t.co/rJ9SXBnXrq

How does this affect international students in the UK?

UCU general secretary Jo Grady was quoted saying by The Tab that there is a plan to “launch a marking boycott if employers continue to refuse to meet the demands of staff”.

“We do not take this action lightly, but university staff are tired of falling pay, cuts to pensions, unsafe workloads and the rampant use of insecure contracts. We hope vice chancellors finally see sense and address the long-standing concerns of staff. If they don’t, any disruption will be entirely their fault,” she said.

The UK university strikes would likely affect many students, including international students’ education this academic term, on top of the challenges faced with the pandemic. This includes a shift to online learning, prompting some students to argue that they’re not getting what they paid for.

Many students were also paying rent for places they weren’t living in.

The last round of UK university strikes were held between December 1 and December 3, 2021 across campuses in England, Scotland and Northern Ireland. According to The Guardian, university leaders accused leftwingers within the UCU of disrupting progress to a fair pension scheme.

Over a million students had been affected by walkouts at 58 UK institutions after academics began a three-day strike.

In February 2018, a dispute over the UK university pension scheme led to a 14-day strike. 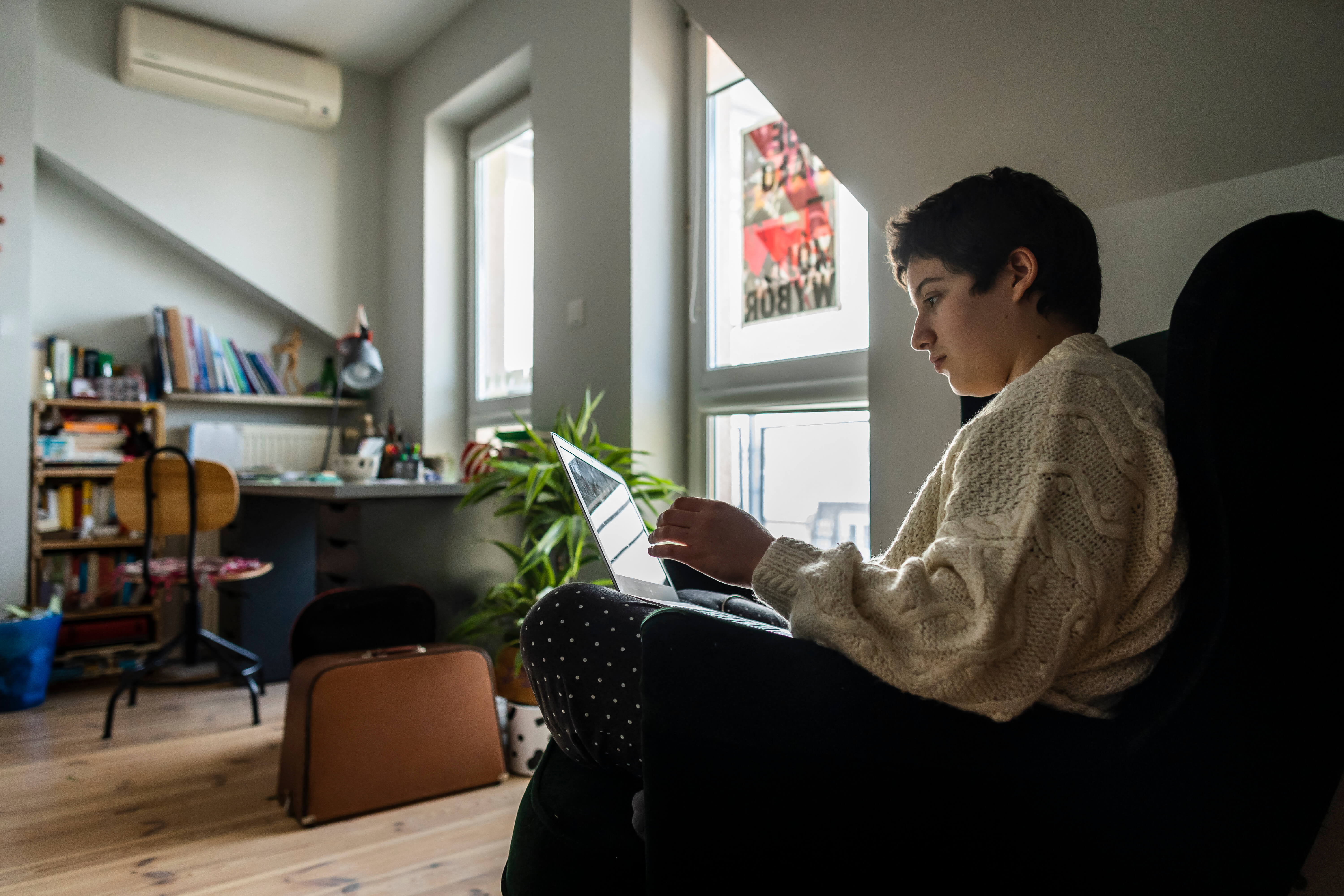 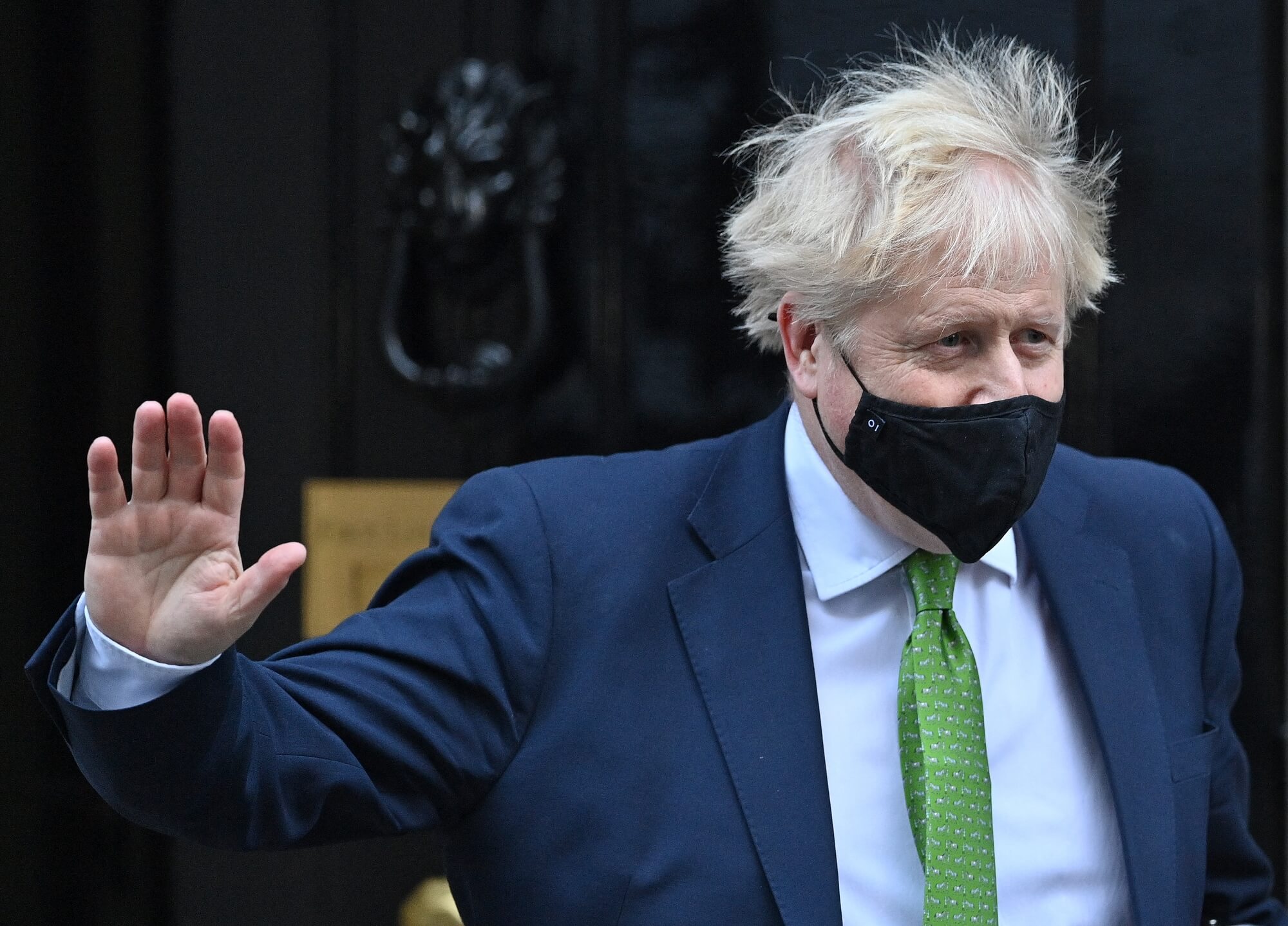 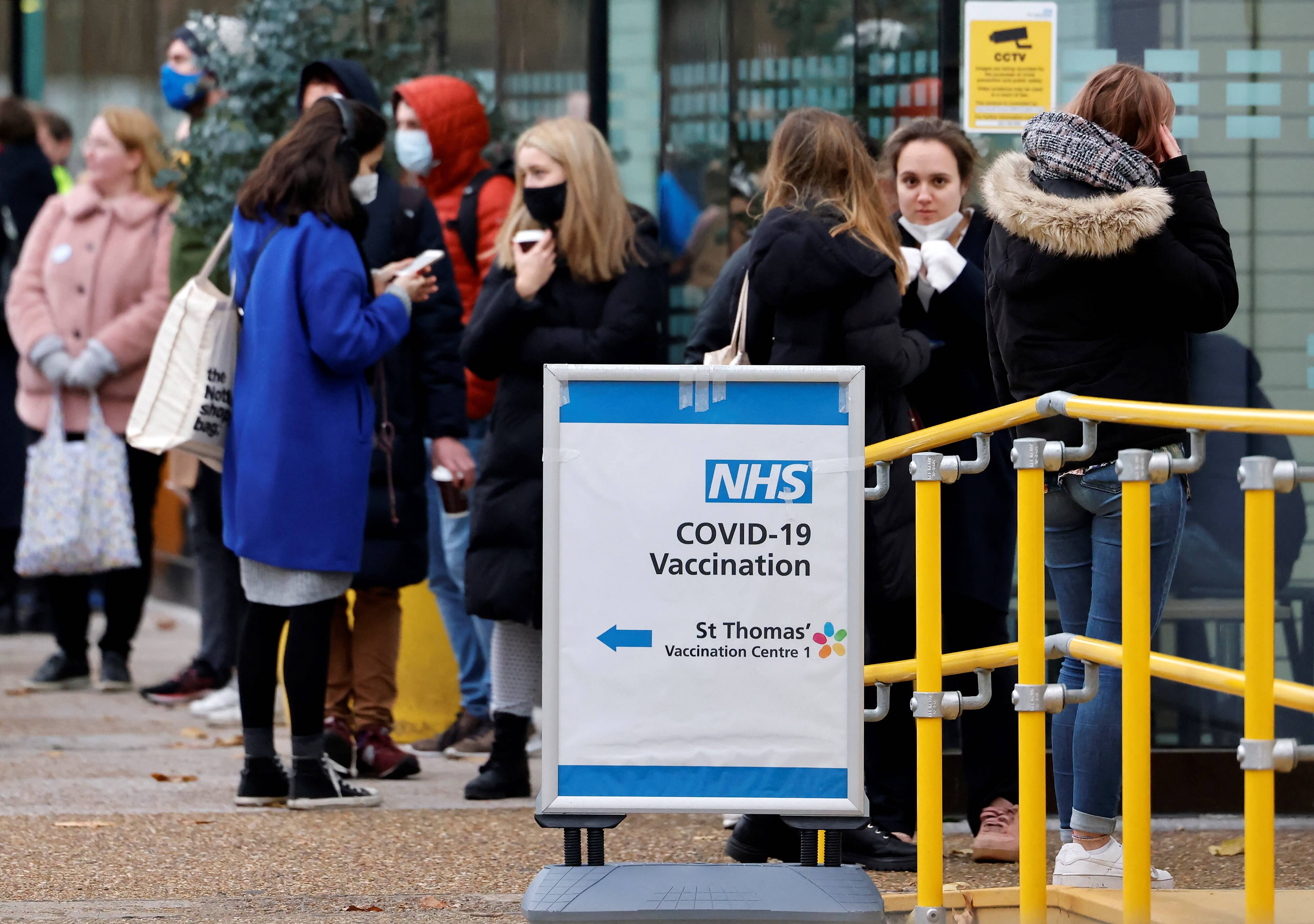