Study in the UK: COVID-19 or not, students want to start uni in September

Incoming UK undergraduates are sticking to their plans to begin university in September, according to a new study by Student Hut.

Ninety-two percent of students who were planning on attending university before COVID-19 broke out said they are proceeding with their plans.

Three percent expressed plans to change their course subject, while only one percent were considering changing their university.

However, almost three in five students would be happy for their programme to be slightly delayed and start in October, face-to-face.

Three in five students would be happy to start university face-to-face in October. Source: Theo Rouby/AFP

Though two out of three students were concerned about how long their higher education will be affected, they remain undeterred in pursuing study plans.

“What’s on their mind are the more immediate issues, such as whether universities will offer leniency on grade boundaries and if and when the new academic year will start,” said Katherine Nicholls, Director of Research at Student Hut.

Besides those, they are also concerned about holidays, social events, and finances.

The results were based on 289 responses to the survey on students aged 16 to 39, half of which were in sixth form or college. A large part of the other half were undergraduate students, with postgraduates only comprising five percent.

In early April, The Guardian reported that universities across the UK are gearing up to start the autumn semester remotely.

It stated: “Many institutions are proposing to start first-year degrees online and move to face-to-face lectures and teaching in the second term, or as soon as campuses are able to open.”

Director of the Higher Education Policy Institute Nick Hillman told The Guardian: “I feel for these young people as their A-levels have been disrupted and they won’t get to go to their school leavers’ proms. Now they may not have their freshers’ weeks either.”

At the same time, The Sunday Times reports that one in six young people would prefer to defer their degrees for a year in the current learning environment.

The unfolding of the pandemic, along with university contingency plans, will determine just how deeply university enrolment will be affected in the coming academic year.

UK university applicants: What you should know amid COVID-19 uncertainty 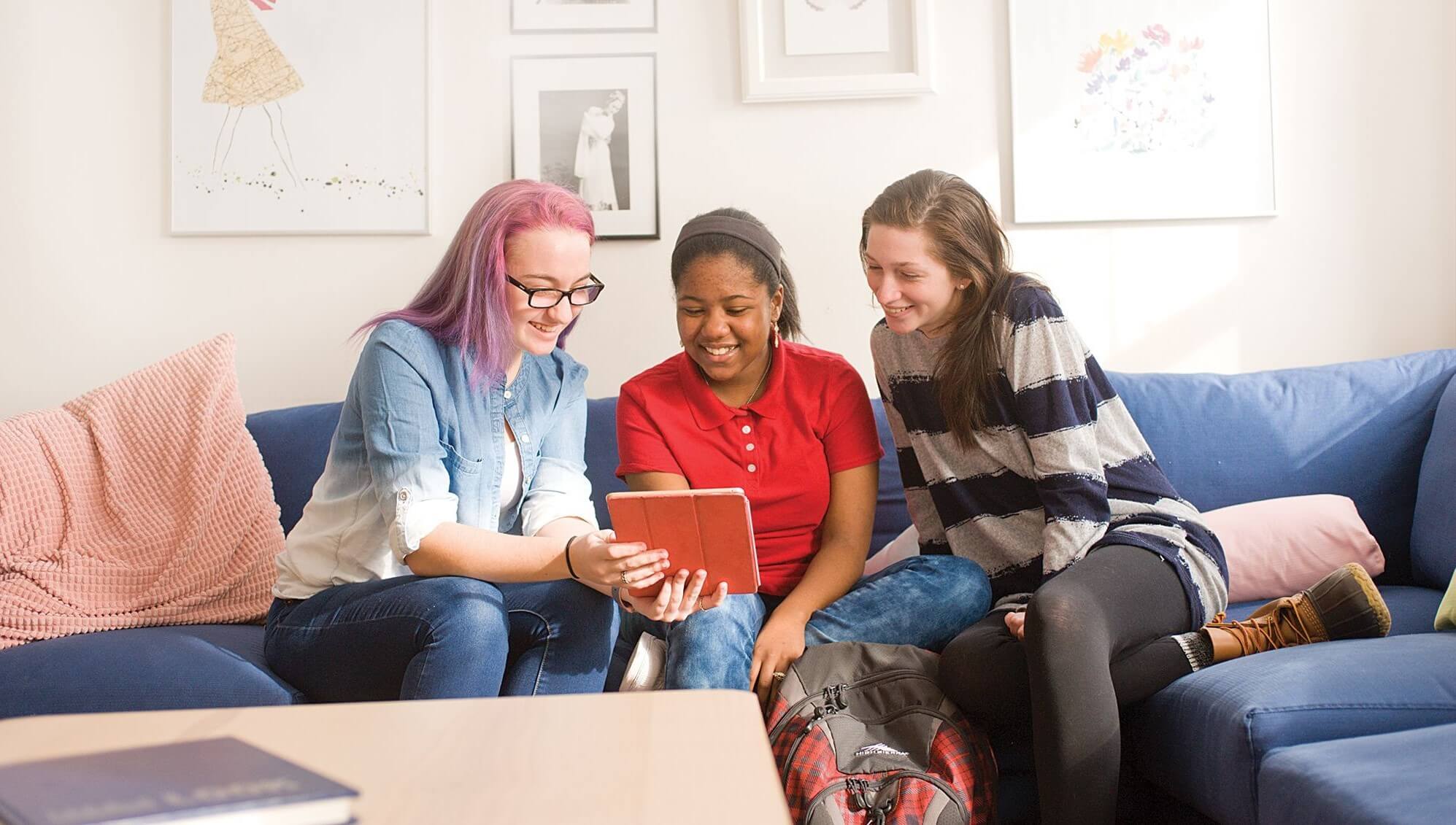