Unpaid internships unfairly penalise those from working-class backgrounds and should be banned, according to a report by the All-Party Parliamentary Group (APPG) on social mobility.

The group believes that the practice of unpaid internships is a “barrier to social mobility”, as those from lower- and middle-class families often can’t afford to work without pay, and therefore miss out on potentially valuable opportunities.

The group’s chair, Justin Madders, said that there should be better access to “top jobs for those from less advantaged homes”.

The study found that nearly a third of graduates undergoing internships were not being paid, with students hoping to pursue careers in the creative industries at a particular disadvantage.

In a piece published in the Huffington Post on Monday, Madders said that the UK’s top professions – such as law, medicine, and the media – remain disproportionately occupied by the alumni of private schools and Oxbridge, as found in a study published last year by the Sutton Trust.

“This represents a lost opportunity, both for the thousands of young people who are prevented from fulfilling their potential and for the economy as a whole,” he wrote.

In the report, the APPG urged employers to take into consideration factors such as financial capacity, especially those from poorer backgrounds.

The group also pointed out that as many internships are located in London, this puts those who are not from the city at a distinct disadvantage, as they must also have enough money set aside to pay rent, and London is well-known for properties charging exorbitant rent.

Last November, Tory MP Alec Shelbrooke sought to ban unpaid internships, but his attempt was overturned by the government.

Besides the ban, the report said more work experience opportunities should be widely available, in addition to a “fair and transparent” selection process.

The group expressed concern that the current system may “freeze out” those without family connections in the industry, saying that all work experience posts should be “publicly advertised to allow a more diverse range of candidates to apply”.

Madders added: “If the current government is serious about improving access to top jobs for those from less advantaged homes, they need to take a much more strategic approach.

“This means linking the work of schools, universities and employers to build a real business case and practical plan for improving social mobility.”

Alan Milburn, chair of the Social Mobility Commission, agreed with the group’s proposal, saying that companies need to “wake up and realise that it makes sound business sense to recruit people from all backgrounds”.

“Research has consistently shown that people from more affluent backgrounds, who attend private schools and elite universities, take a disproportionate number of the best jobs while those from poorer backgrounds are being systematically locked out,” he added, as reported by the BBC.

The group also suggested that employers use “contextual” information about job applicants, such as whether they came from a less affluent neighbourhood or what type of school they attended to learn of the various disadvantages they would have had to overcome.

These are the best companies to work for in 2017, as rated by employees

Which big-name companies are the most undergraduate-friendly? 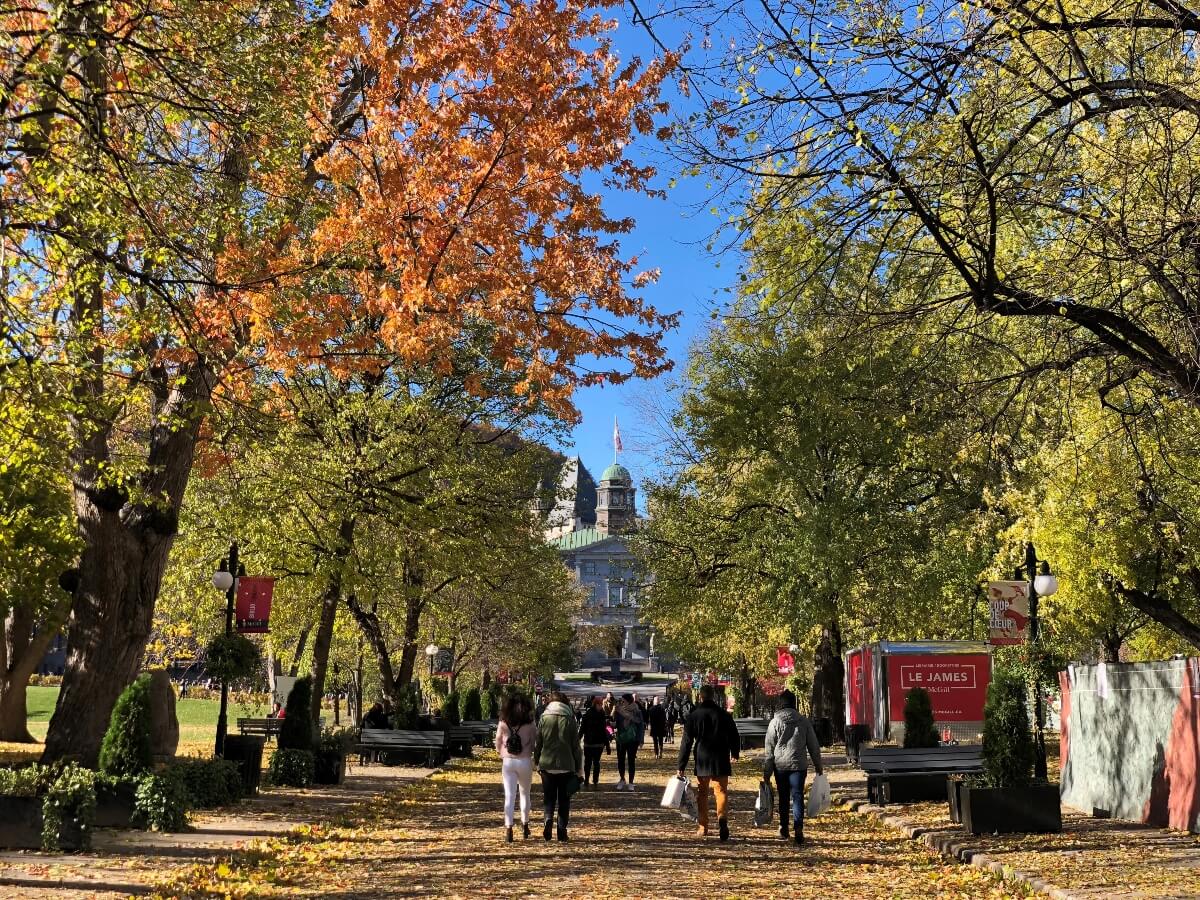 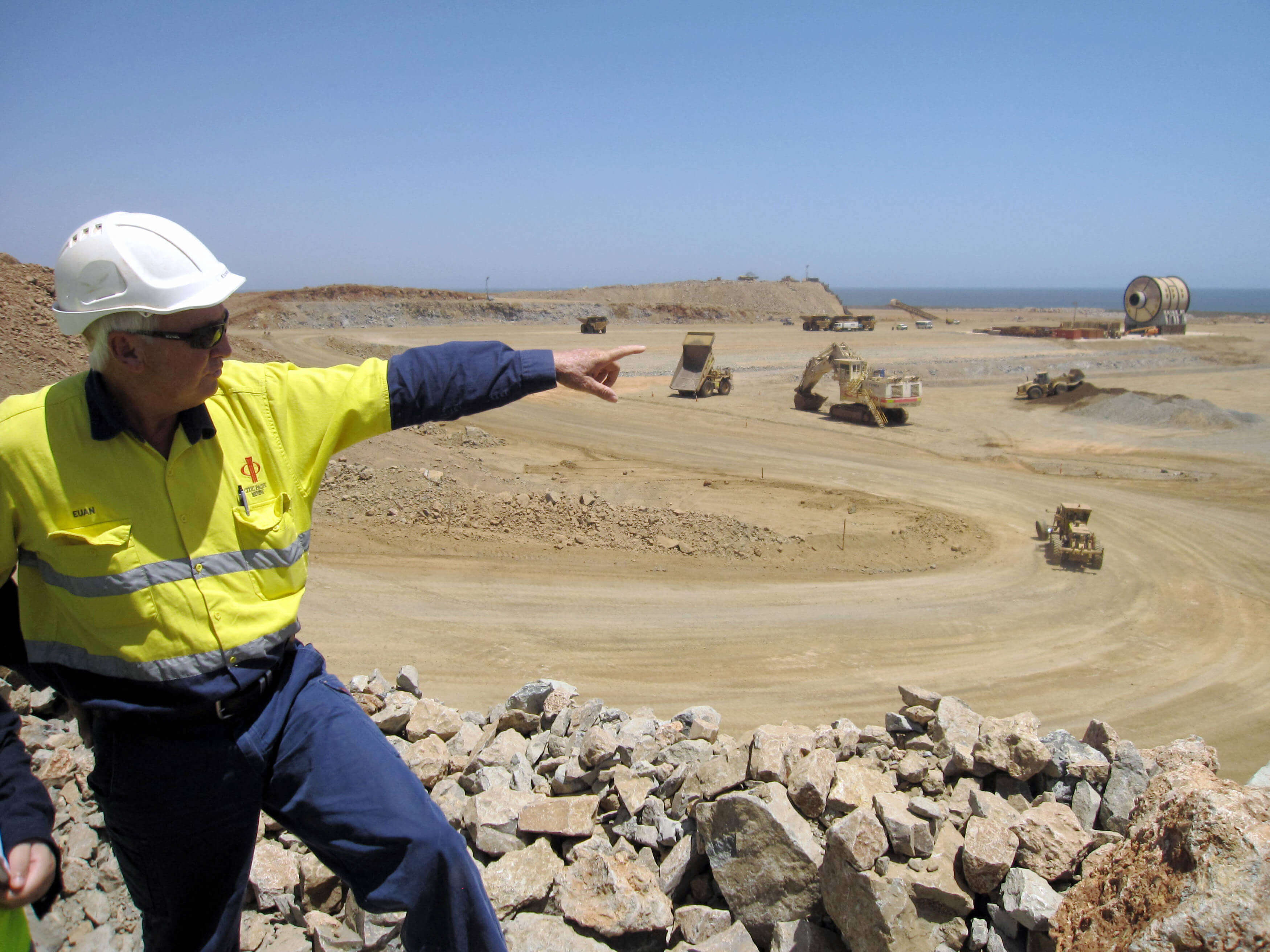