Albert Mhangami’s area of research focuses on regional economic communities, particularly those in Africa and how they can be used to redefine the continent’s role in global agendas. He has spent considerable time researching the external actors involved in Africa’s extra-continental relations. It was this pursuit that led him to where is now: China.

“China has been the most foreign to my studies, due to most context of African dynamics being Euro-centric. This is why I chose to pursue a degree in Chinese Politics Foreign Policy and International Relations at Tsinghua University,” he tells us.

Below we speak to this Zimbabwean about his time at Tsinghua University, his research on rural China and advice for international students interested in the country:

Why did you choose to pursue your Master’s in Chinese Politics Foreign Affairs and International Relations at Tsinghua University?

Studying China from a Chinese point of view and seeing how the country sees itself in the international community, is an entirely different experience. Especially when you are living, learning, and engaging with the people and Chinese policies every day. 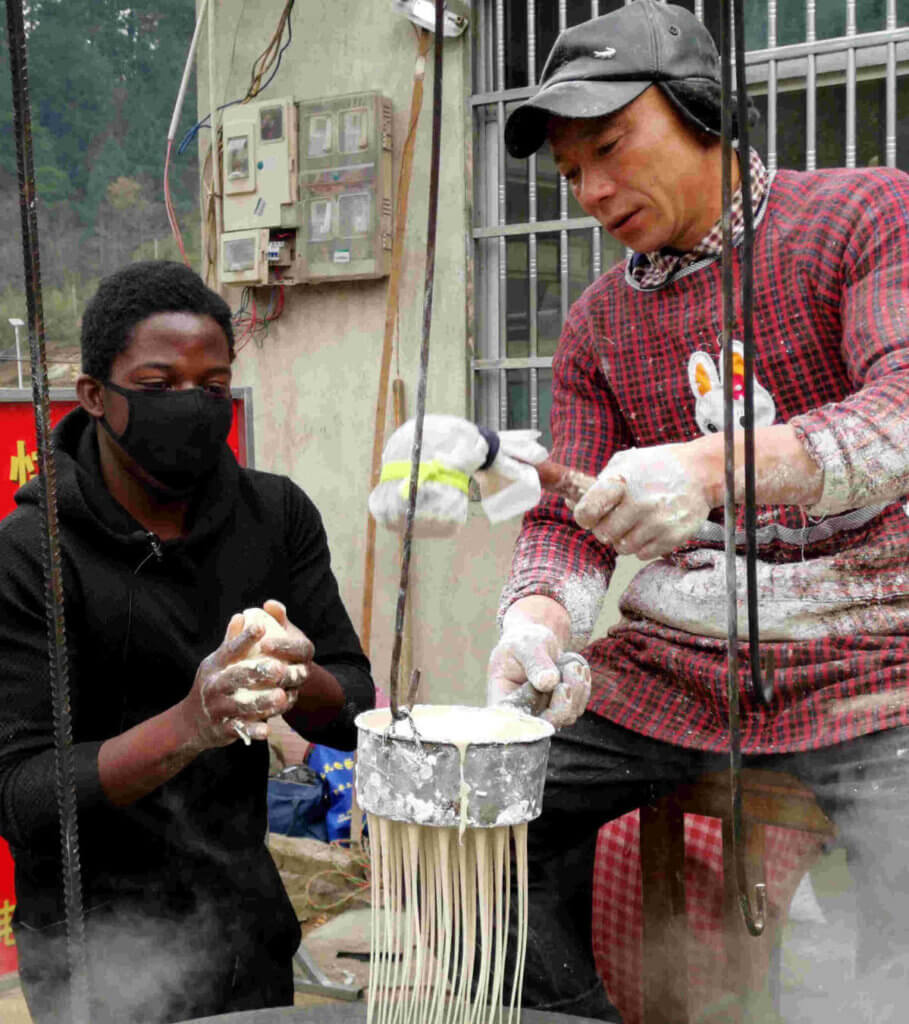 Studying China from a Chinese point of view and seeing how the country sees itself in the international community for Mhangami is an entirely different experience and essential to his research work. Source: Albert Mhangami

My uni allowed me to do that, not just only being on campus, but communicating with people in cities, villages and institutions all over China.

Yes, definitely. Studying China from an outside point of view is very much possible, but it does run a number of risks. Two, in particular. The first is that there is a strong and persistent  framework of how China is shaped outside of its borders — Southern, Western, and Eastern governments all have narratives shaped by history and national interests.

Secondly, China is not just its policy, but is also its people. Understanding the country by interpreting its policy is extremely limiting as “policy” exists in the context of its people and the concerns the central and local government pursues.

If you get to understand the people, then policies and concerns become contextualised and easier to predict and comprehend. Being in the Chinese communities is crucial in mapping out China’s role in the international community.

On your piece on your research studies in rural China, what do you think you learned from this experience, and how does it tie to your studies at Tsinghua University?

My field research in villages and small towns has been defining in my analysis of China, as it was not part of the international community for a long time so it was easy to forget how much the Chinese human experience is tied to our own.

Extreme poverty has been a feature of the human experience, but the battle against it has defined governments and communities by a similar weight. China’s aggressive pursuit of getting 93 million people out of extreme poverty — prioritising human lives against internationally unbroken precedents of sidelining these lives — says volumes about this country and its place among the plans and identity of human society.

How this translates to international policy towards regional economic communities in Africa is more nuanced than it may appear. China’s idea of a built community with a shared future for all humankind is one that may have substantial evidence supporting it. This may shape a framework for binding regional communities to this shared future. 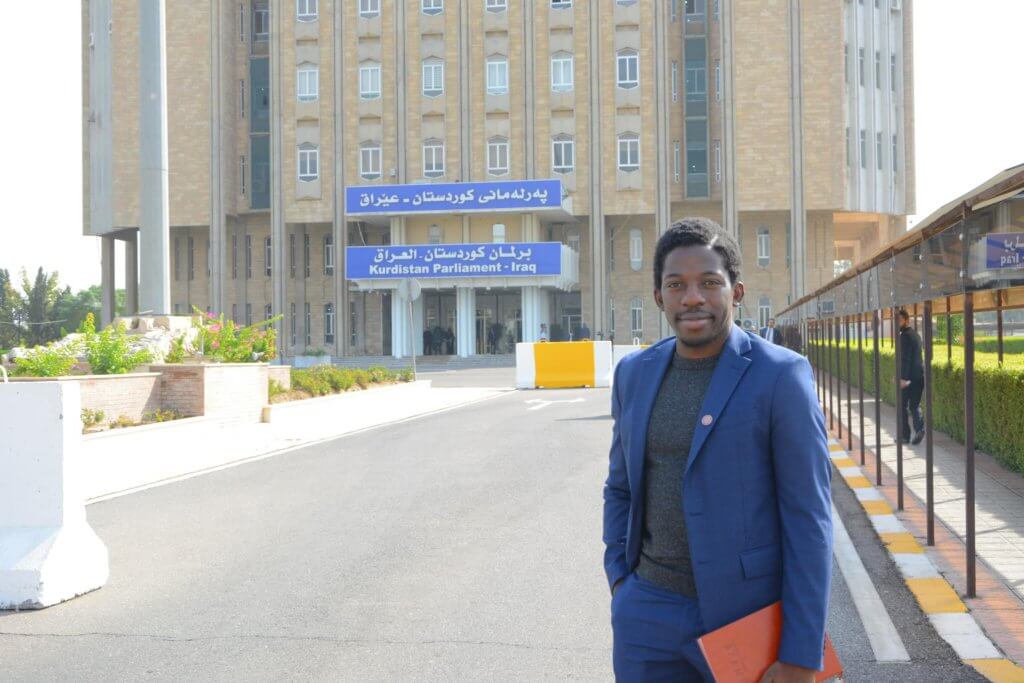 What has been your most memorable class so far?

I think one of the most demanding courses I have ever taken was International Relations of Asia 1945 to 1989, which also happened to be the most rewarding. Studying history and policy documents for over four decades through the entire shifting of Asian geo-political landscape consisted of late nights and extremely heated dialogues. I am pretty sure my combined notes on the subject matter was a few hundred pages long.

What do you plan to do with this degree after graduating from Tsinghua University?

It’s always hard to figure out how the future will be. For now, I plan to continue engaging my research — pursuing a PhD or in a position on the regular work force. It’s still to be decided.

With the pandemic ongoing, have you faced any challenges abroad?

A large number of my field research opportunities were cancelled due to the outbreak of the virus. Although it was a difficult hurdle, it also allowed me to do more desk research. My research interests can result in a number of tangent chances, so being forced to sit and work through prioritising specific fields was a change that resulted in a good habit of narrowing down my research plans.

What is one thing you miss from home and how do you substitute it?

I don’t think I miss anything materialistic from home. More than anything, I feel like it has more to do with the mentality. China, like most places, is a human space shaped by human experiences.

I’ve noticed people who come to China remembering this, tend to not treat its cultures, foods and experiences as “exotic,” but as another expression of their homes abroad. A little conscious effort to humanise your interactions in any place can make it easier to become more comfortable and feel more at home. 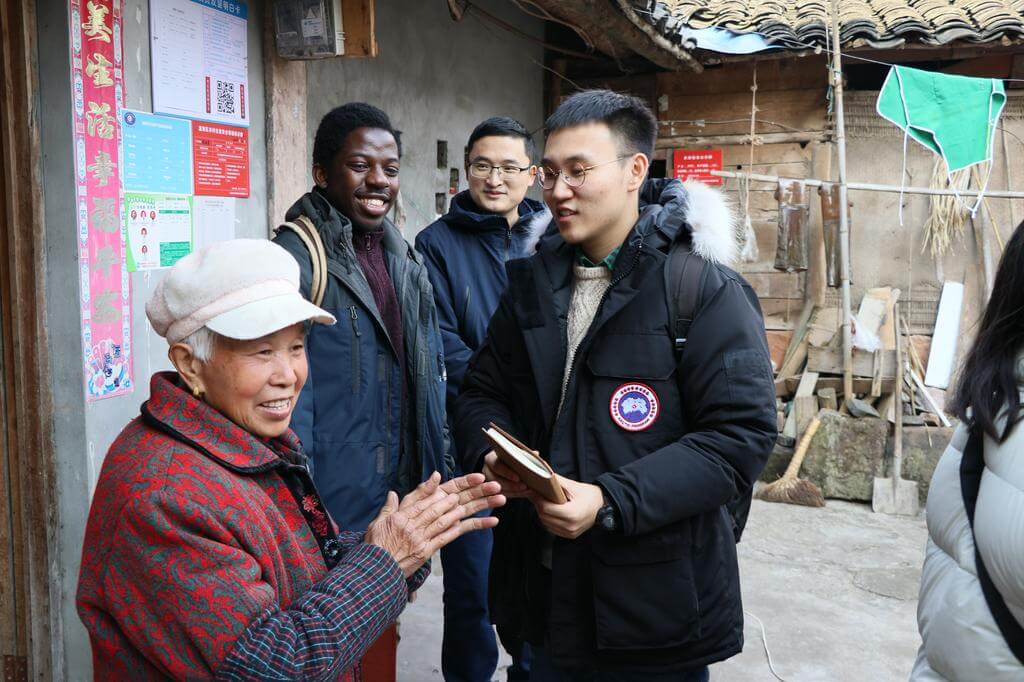 Do you have any advice for international students looking to study abroad in China?

Be flexible and ask questions. Communication with anyone or any institution in China can be quite the challenge, so try and get a friend abroad to help you. If you are trying to communicate with someone outside of this country, stick to WeChat or phone calls, as emails aren’t very efficient in the Chinese context.

Ask if your documents or concerns haven’t been addressed. China is making massive leaps to engage the international community after being closed off from most standards and practices. Consequently, some common expectations may not even be fully effective yet, so always ask if you don’t have a definitive answer.

Finally, understanding the Chinese bureaucracy can be a little bit difficult if you have not had that much intercultural experience, so try and be flexible and patient. At least in my life, I’ve found it extremely important to remember a lot of things that may seem wrong  or right. It may actually be a question of being different, rather than being correct — a particularly helpful thing to keep in mind when in China. 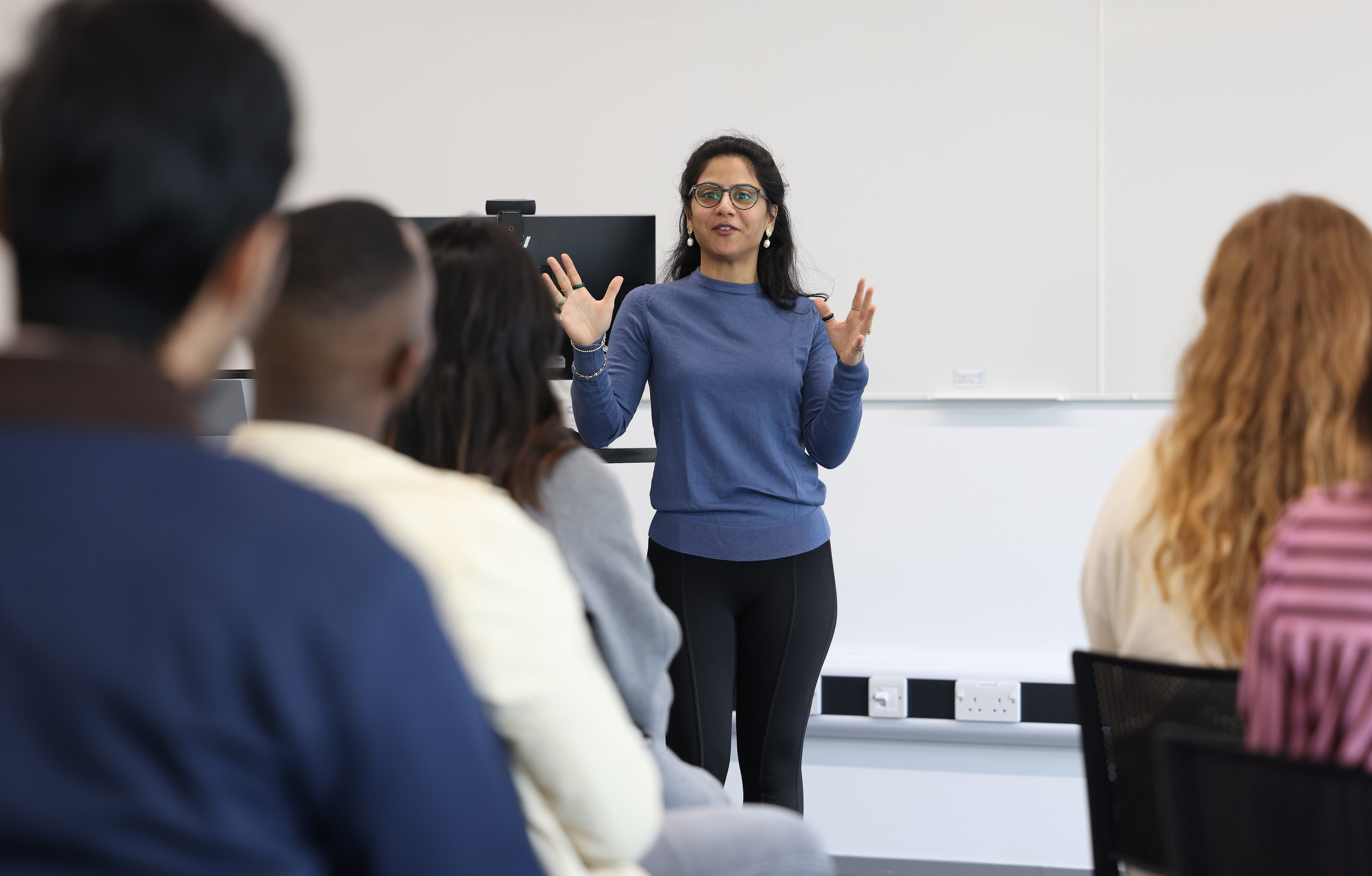 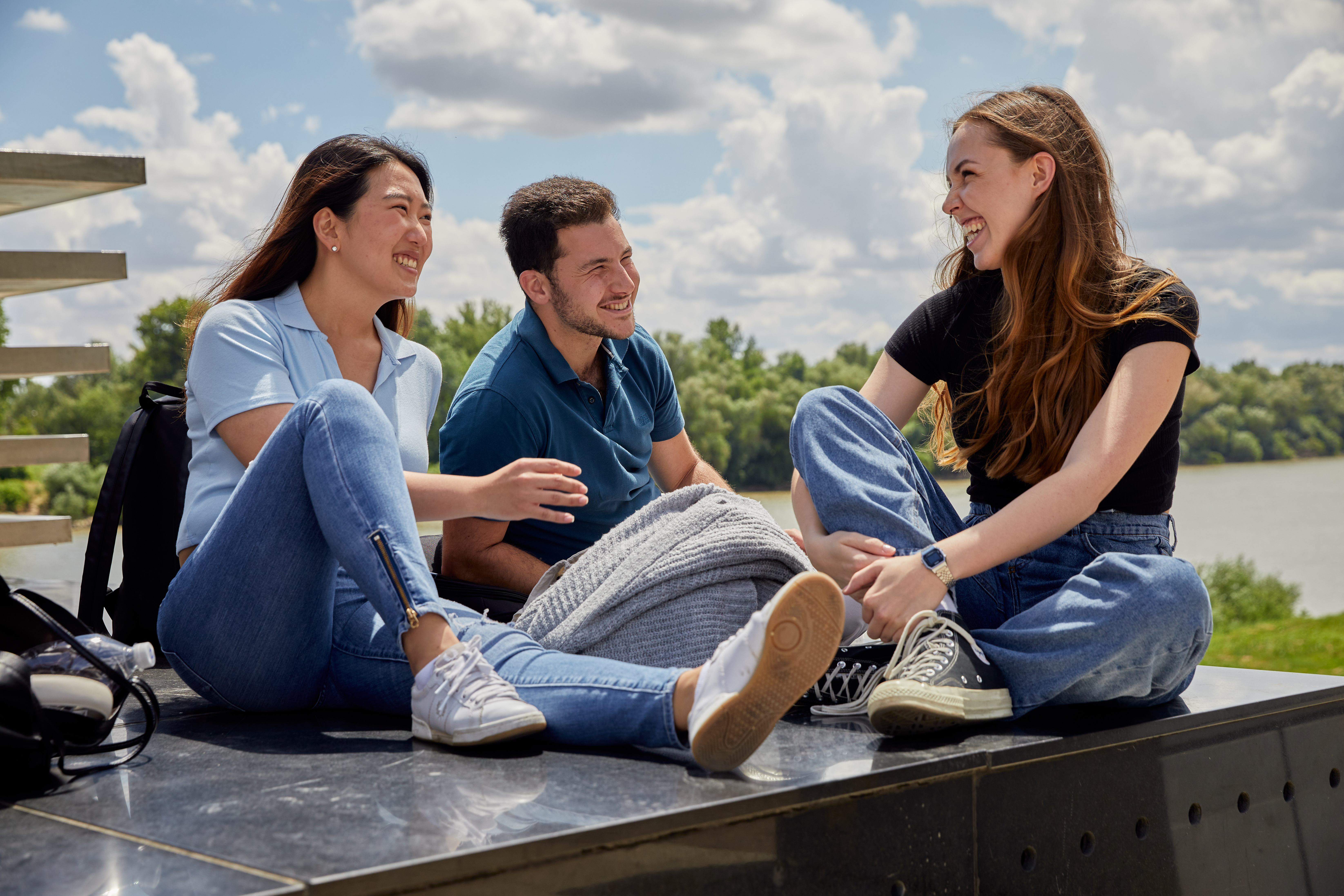 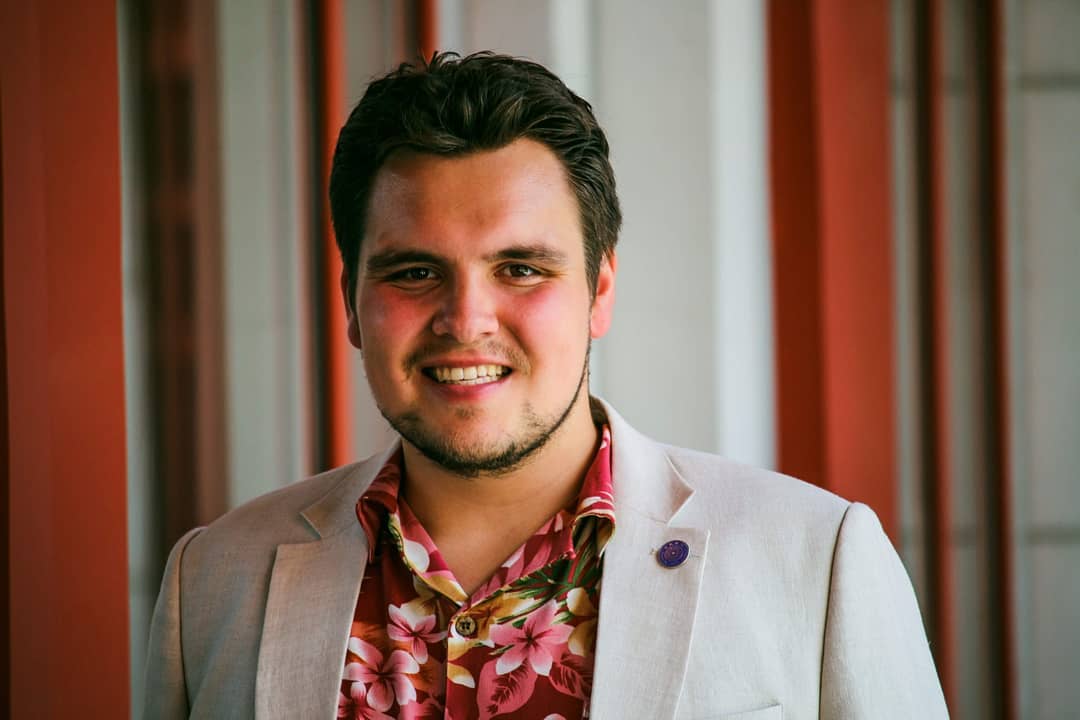 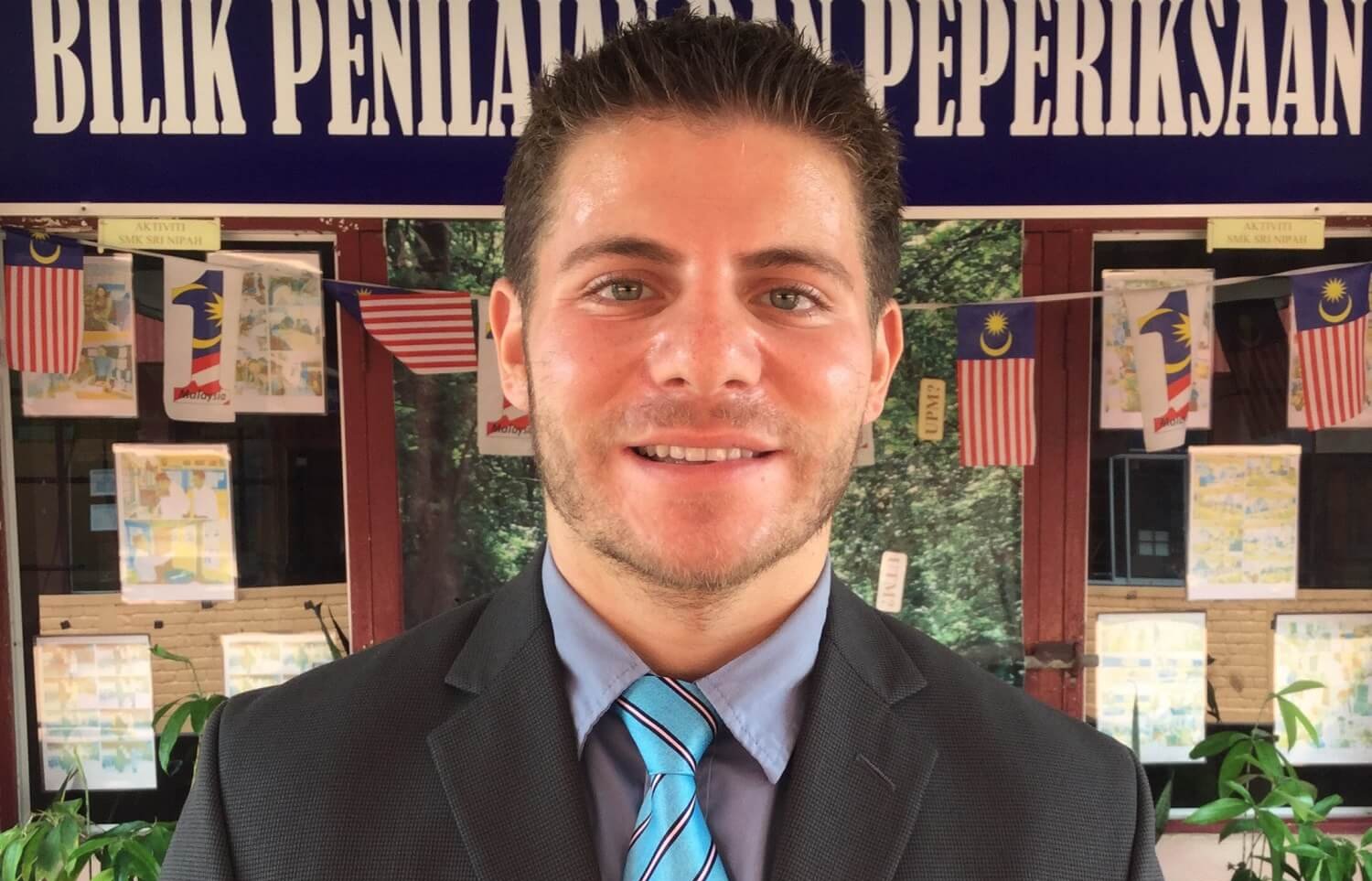 A Chinese Language scholar's journey from Malaysia to Beijing, China