Nestled in the state of New York is the city of Elmira. This former manufacturing town is known for the Elmira Reformatory — a pioneer of prison reform — and the place where Mark Twain wrote parts of his world-renowned novels. It is also where fashion mogul Tommy Hilfiger came of age.

The second of nine children, Hilfiger found his passion in this town — which sits in the western half of New York — by selling jeans at a red-brick corner store. The designer shared with Forbes that he spent his senior year in high school starting a business called “The People’s Place” (formerly known as The Basement Boutique and The Underground).

“We chipped in US$125 apiece and started selling jeans. Then we opened a store called The People’s Place. It was a smash hit,” he was quoted to have said. “It got to the point where I was selling jeans out of the trunk of my car because people wanted them so badly.”

“We decided that because we were having such success, we would open stores in other college towns. It was one of the best eras of my life. Having my business and being a part of the downtown Elmira community,” he told Bloomberg. 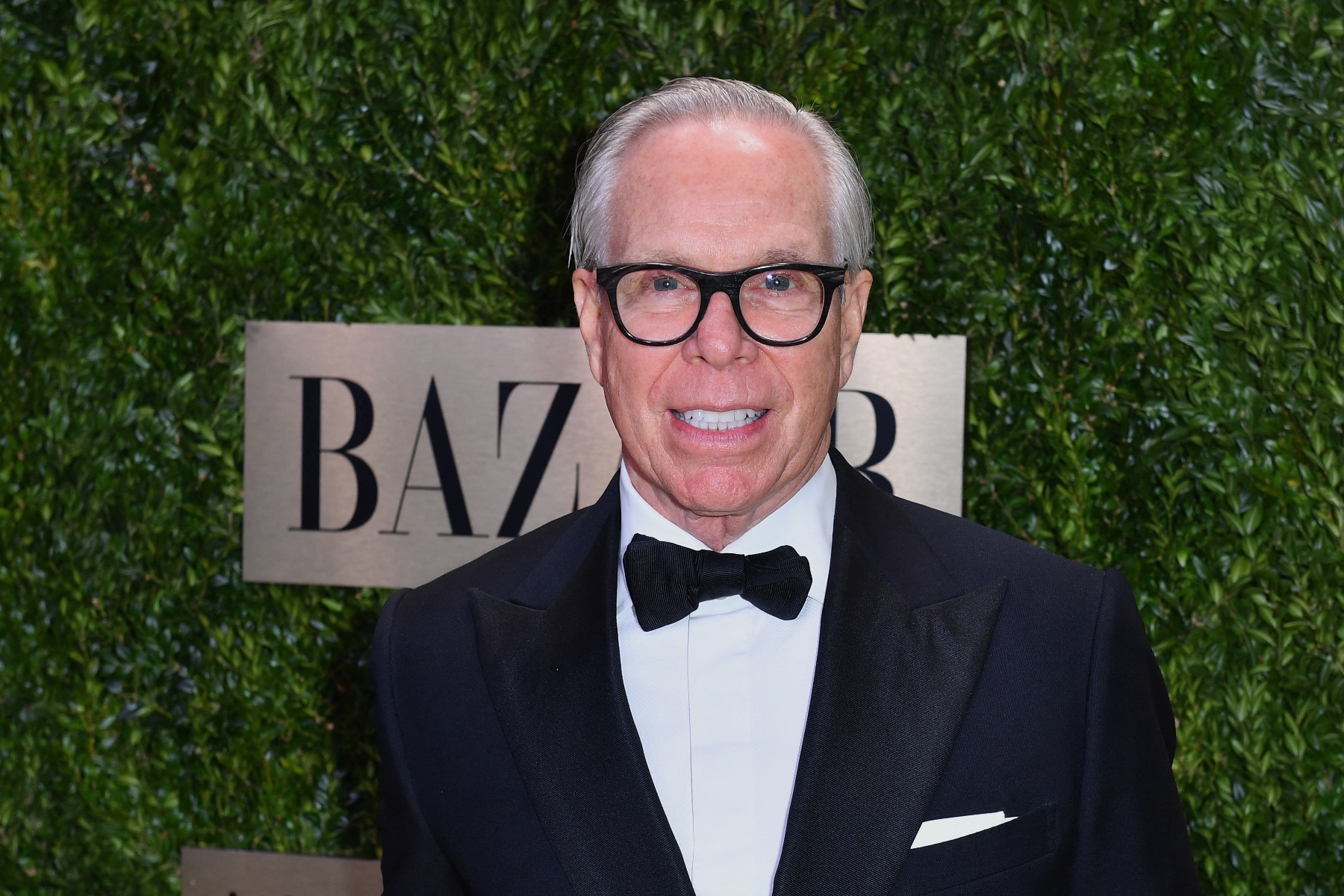 After his business went bankrupt at the age of 25, Tommy Hilfiger began taking commerce classes in an attempt to understand the fashion business. Source: Angela Weiss/AFP

Seven years later, the store went bankrupt. Hilfiger was only 25. “If I had known more about the fashion business, I would have been much more successful back then. I would’ve probably avoided bankruptcy, but the bankruptcy opened my eyes to the fact that in order to be a successful brand, you really have to understand all the workings of the business.”

This was what brought Hilfiger back to his hometown of Elmira — to teach other inspiring fashion designers and entrepreneurs what it takes to go big. Speaking to Bloomberg, the now 71-year-old explained: “I wanted to give back to the community. Elmira College is such a great institution and has so many sentimental memories. It would be incredible to do something with them.”

Although he did not attend the school — or even go to college — Hilfiger started a business programme for fashion merchandising and marketing at Elmira College and donated US$100,000 to the institution. Enrolments to the school’s business programmes more than doubled from two years prior as a result. 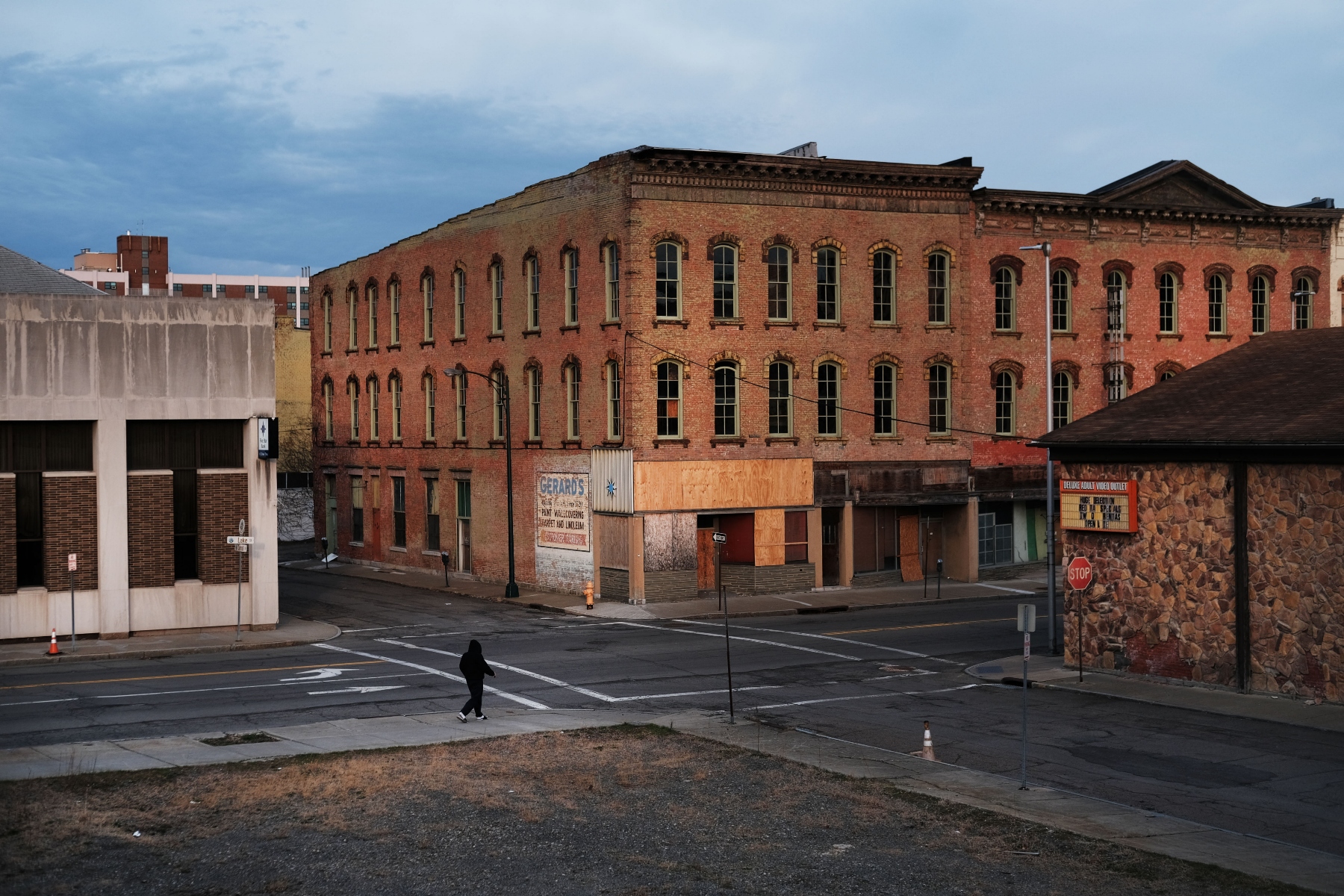 Tommy Hilfiger returns to the town he grew up in to give back to the community. Source: Spencer Platt/Getty Images North America/Getty Images via AFP

The fashion designer’s earliest employees at his first store in downtown Elmira were also Elmira College students. He described the town as the place where he “really learned about work ethic”.

Students in the Hilfiger programme can graduate in three years — which gives them a year’s worth of headstart compared to their peers. “I think that it gives impetus for the student to grasp the programme in a short amount of time and probably learn as much as they would have learned if they had stretched it out over four years,” the rock-and-roll enthusiast noted.

On campus at Elmira College, a Hilfiger gallery displays memorabilia and past collections from the company, which he sold in 2006 for US$1.6 billion to a private equity firm. “We have a lot of history from the Tommy Hilfiger brand spanning over 37 years, sort of under one roof as maybe a gift to the students in the school to become inspirational. I think you should think big and dream big,” he added.

In March, the college also announced a partnership with the New York Fashion Institute of Technology. 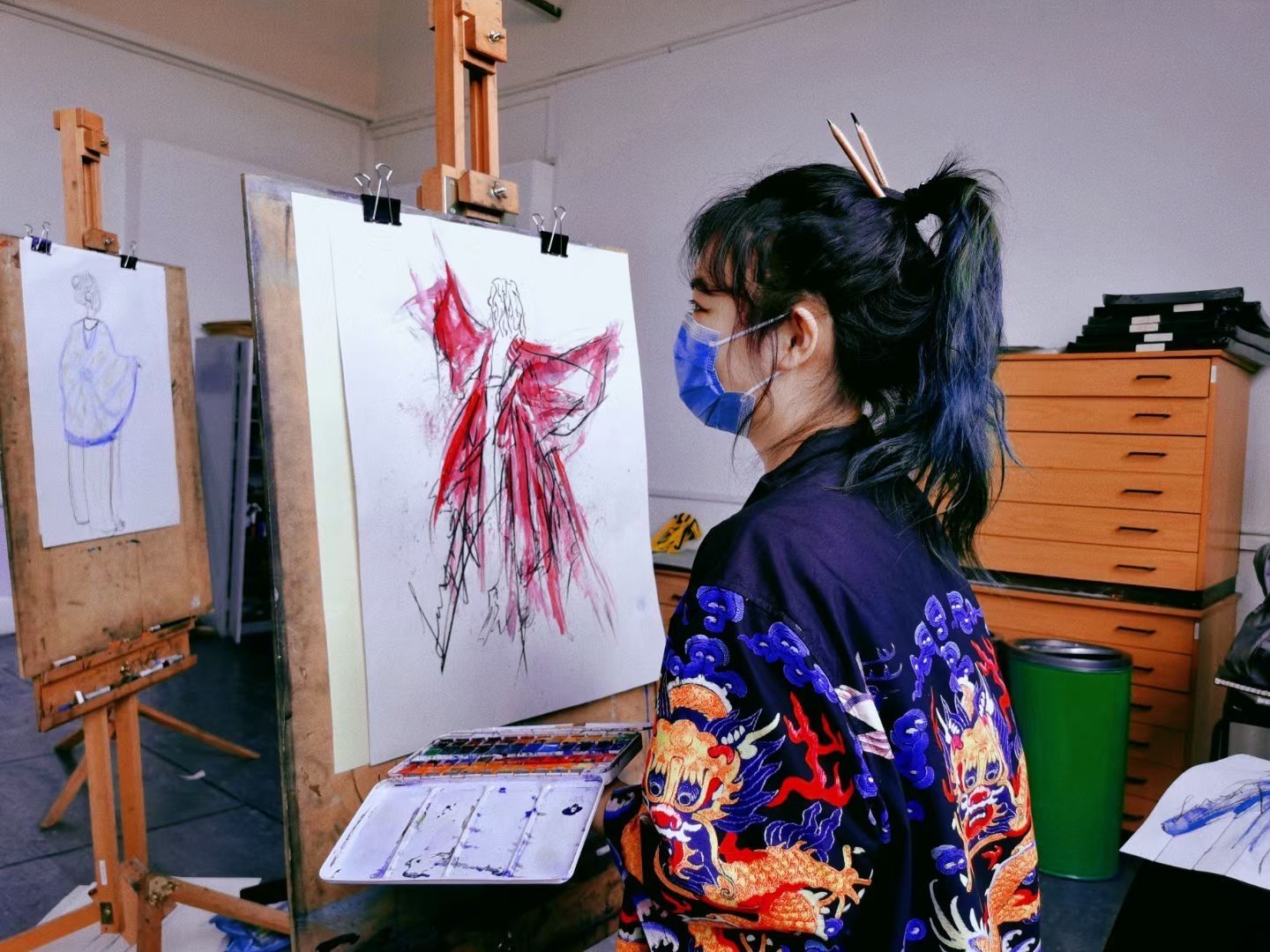 Norwich University of the Arts: A glimpse into the life of a fashion student 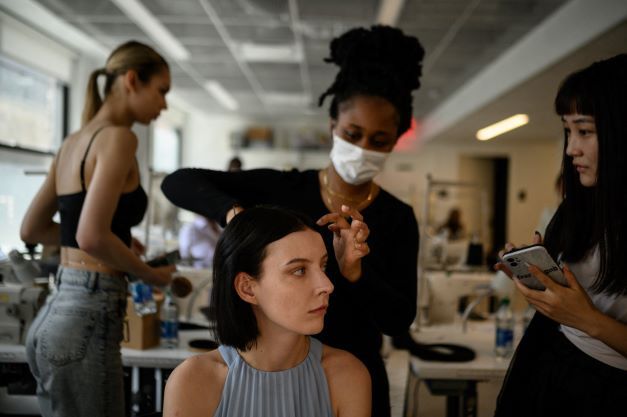 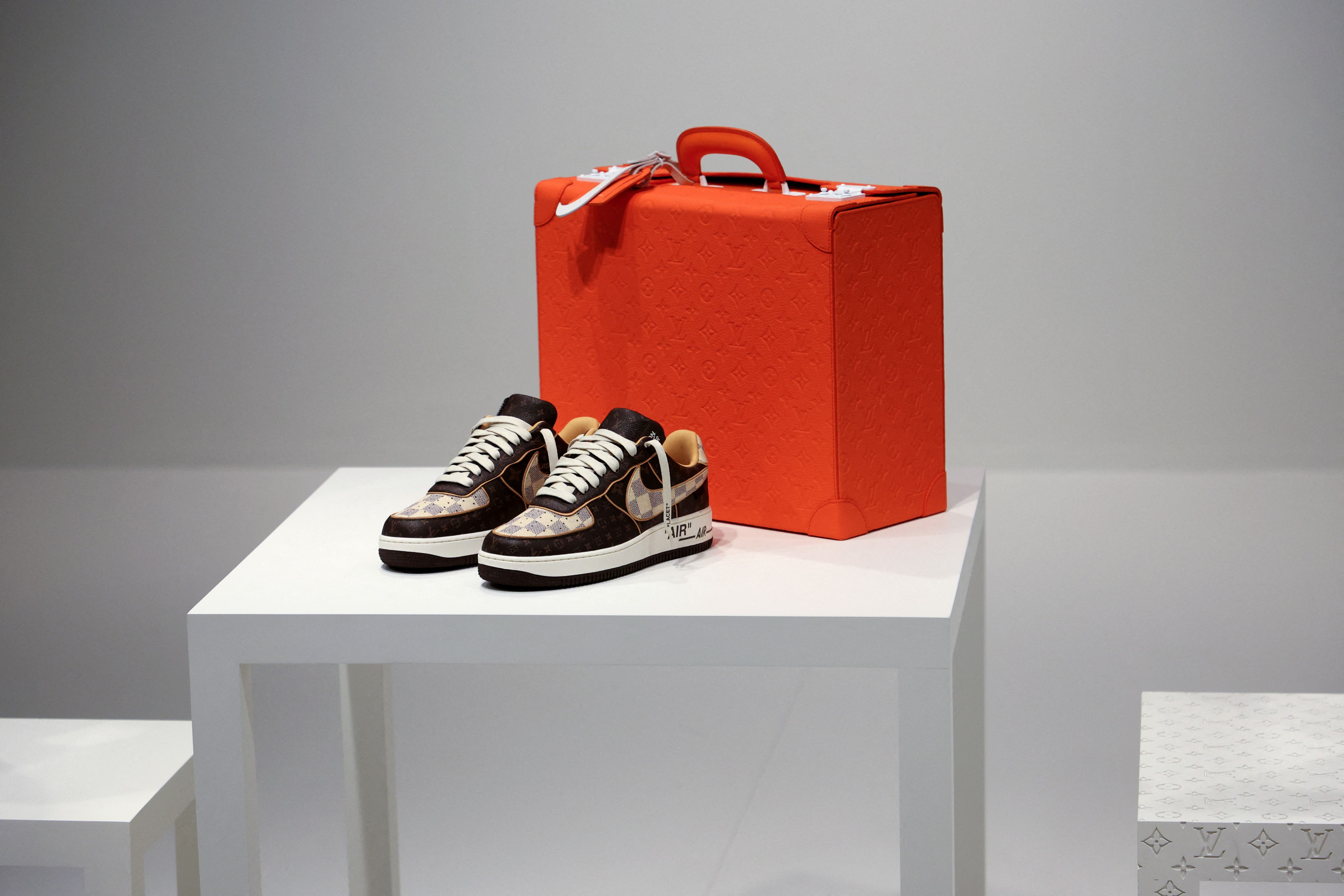