University excellence can be measured in many ways, among them is their ability to deliver the United Nations’ (UN) Sustainable Development Goals (SDGs), or as described by the UN, “the blueprint to achieve a better and more sustainable future for all”.

As everyone has a role to play in helping to achieve these SDGs, including universities, Times Higher Education (THE) has recently unveiled the inaugural University Impact Rankings 2019, a global university ranking that assesses universities against the SDGs. THE notes that the ranking “looks at the broader ways in which universities support the SDGs through collaboration with other countries, the promotion of best practices and the publication of data.”

This was done by calibrating indicators to provide comprehensive and balanced comparisons across three broad areas: research, outreach and stewardship.

The University of Auckland in New Zealand was crowned champion, while Canada has the highest number of universities represented within the top 10. Japan is the most-represented nation in the table with 41 institutions, followed by the US with 31 and Russia with 30. THE’s first edition includes over 450 universities from 76 countries.

Speaking to THE, University of Auckland Vice-Chancellor, Professor Stuart McCutcheon, said the university benefits from the country having “‘a long history of making significant contributions to society’, referencing the country being the first to enfranchise women 125 years ago” as an example.

Which universities are making the most positive impact on society? My analysis on @THEworldunirank‘s pioneering new University Impact Rankings, which are based on the @UN #SDGs https://t.co/GFn6q7EAU8 #THEglobalimpact #THEunirankings pic.twitter.com/zlsrqUJbnZ

McCutcheon added that Auckland is the most ethnically-diverse city in the country, and that “the awareness of diversity and the desire to support people from a great diversity of backgrounds is part of our natural environment”.

Meanwhile, KTH Royal Institute of Technology Vice-President for Sustainable Development, and Professor of Environmental Strategic Analysis, Göran Finnveden, opined on THE that for the university to be credible in both education and research, they must walk the walk and talk the talk on all things sustainable development.

He added that sustainable development should be integrated into all educational programmes at all levels to ensure graduates can contribute to sustainable social development. It should also be integrated into everyday decisions, programmes and plans at the university, but notes that specialised knowledge in education and research as well as in administration is needed.

Is it safe to study in New Zealand post-Christchurch? 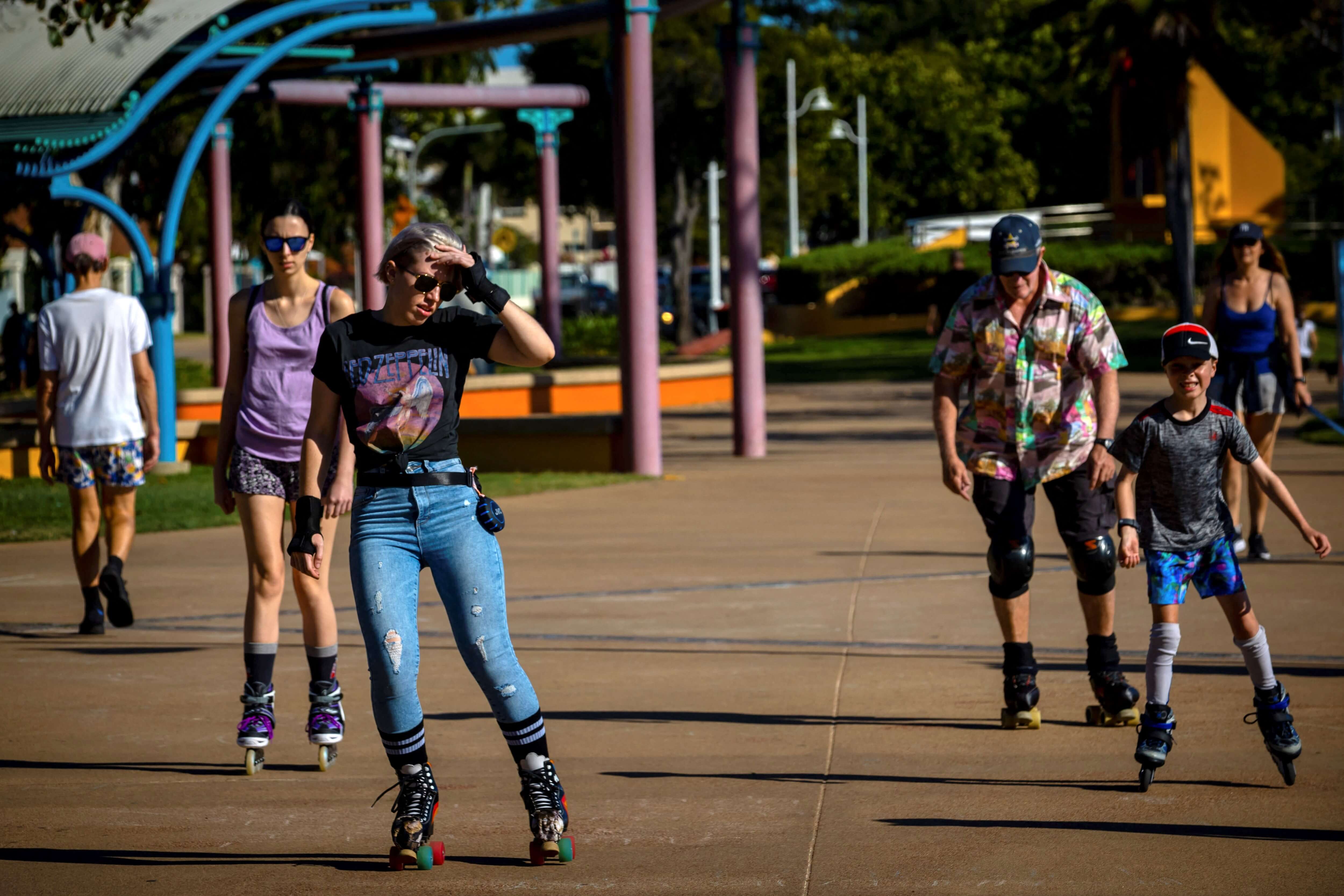 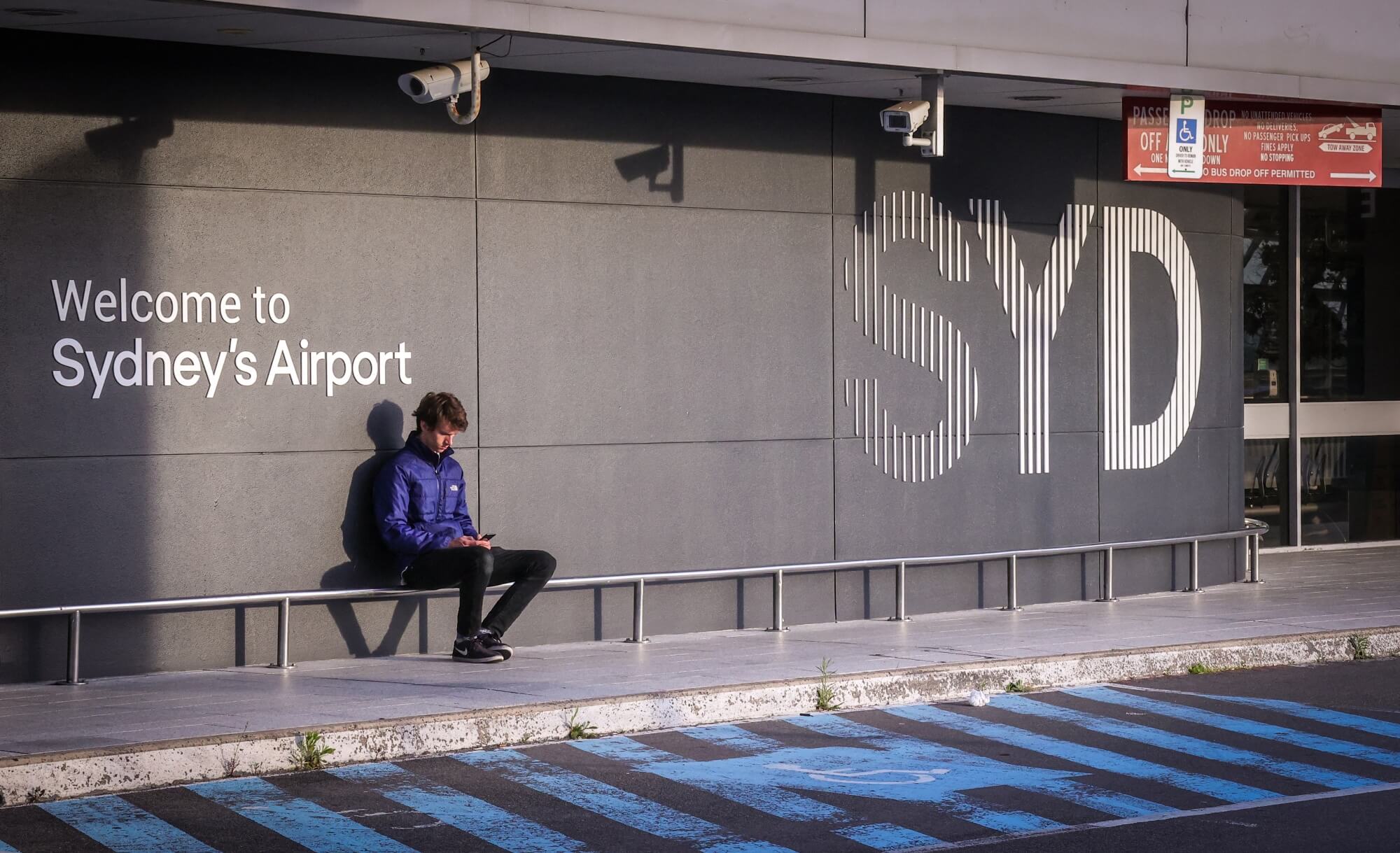