How do we set children up for success? This is a perennial question that is still etched on the minds of parents and educators all around the world. For some, it is academic achievement. For others, success is achieved when students graduate with the ability to think critically as well as independently.

In a time where climate change, rapid globalisation, and digitalisation is taking place, there is a need for more people to be equipped with the knowledge and skills to navigate such turbulence with ease. To survive — and thrive — in the 21st century, educators and schools must make it their mission to nurture the next generation for the challenges that await them.

Here are three forward-thinking schools in Asia that are producing the leaders of the 21st century: 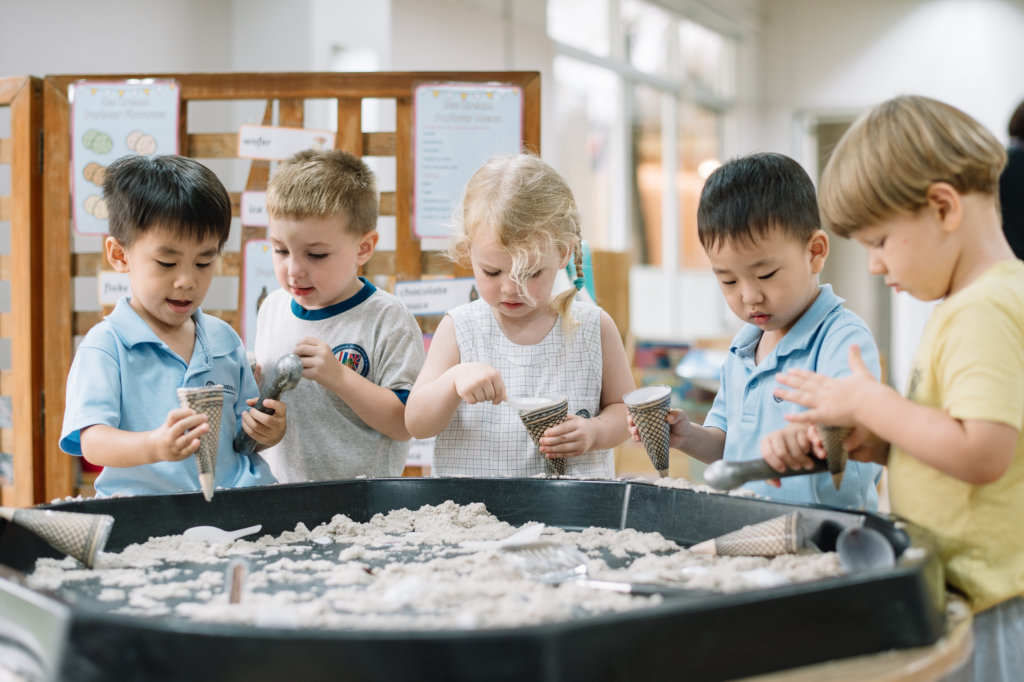 Nestled in a peaceful residential area in the heart of the city, Bangkok Prep is where students are preparing for life. And they’re doing so in one of the most established international schools in Thailand.

Established in 2003, Bangkok Prep now has over 1,400 students from more than 50 countries enrolled with a robust, well-rounded British education accredited by the Council of International Schools. It is the first international school in Thailand to achieve the Eco-School’s highest status — the Green Flag Award — and many more.

Located just a stone’s throw from Sukhumvit 71, Bangkok Prep is the only international school in the Sukhumvit CBD to offer the British curriculum on one campus from Early Years Foundation Stage through to A Levels (three to 18 years old). The campus is home to world-class facilities, including a FIFA standard football field, an Olympic size swimming pool and tennis academy, providing an excellent environment for ambitious learners to reach their full potential.

Bangkok Prep’s recipe for success includes its diverse student body, qualified teachers, state-of-the-art campus and a wide range of subjects for students to choose from. The success of its students proves this: 92% of IGCSE grades were A* to C and 70% of A Level results were A* to B grades.

Bangkok Prep alumni have gone to attend globally top ranked universities, with the most recent cohort receiving offers from the UK’s Russell Group universities including London School of Economics and University College London (UCL) as well as the US’s top 50 universities such as UCLA, Carnegie Mellon, Georgia Tech and more. 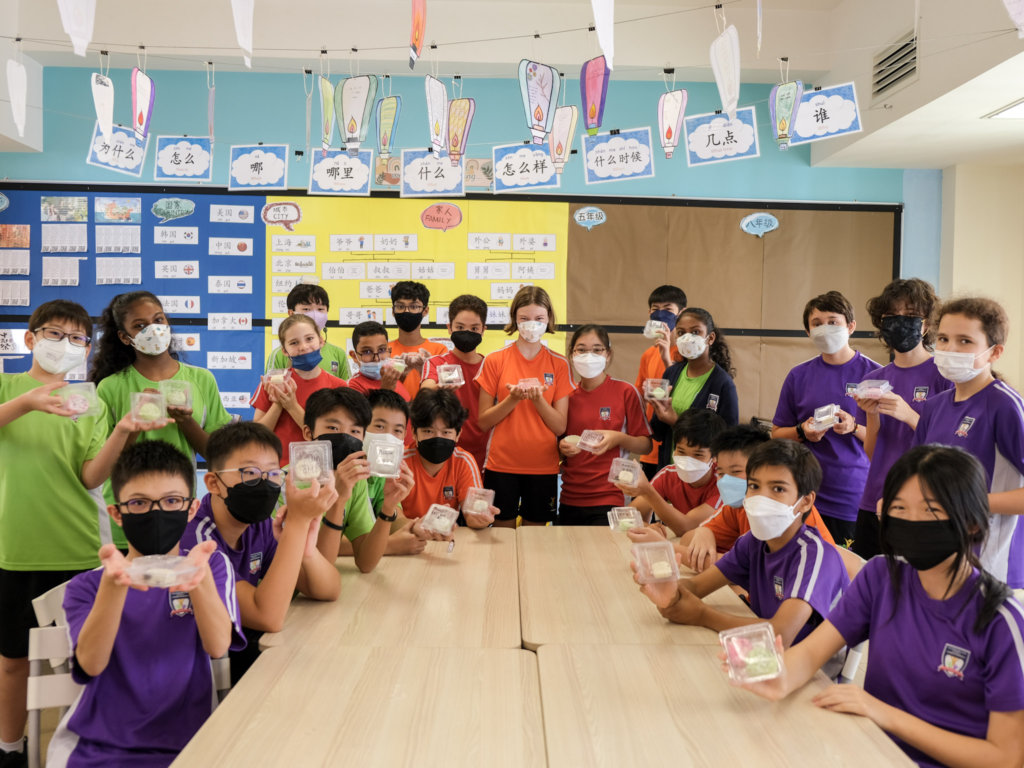 This has been one of the most competitive years yet for prospective undergraduates, but Sam Yun still managed to gain a place at the University of Cambridge to study Computer Science. An A* Extended Project Qualification (EPQ) — a big focus of her interview for the spot — paired with her 4A*s A Levels grades were what set her apart from the other interviewees.

How did she achieve this? By attending one of the most prestigious international schools in Asia: The International School @ ParkCity. With campuses situated in the award-winning township of Desa ParkCity and the multicultural city of Hanoi, the school seamlessly integrates a well-rounded curriculum with an excellent sporting tradition. This aligns well with the school’s vision, which is “to be Malaysia’s premier international school by offering excellence in the academic sphere, on the sporting field, in the arts and beyond”.

Here, students are encouraged to discover their passions and interests. Rather than being told what to do, the pupils get a chance to tailor their own educational journey. By fostering independence in their students from such an early age, the 11 year old institution produces critical thinkers who have the power to make their own informed decisions. Learn more about the school that goes to great lengths to ensure every student’s success both within and beyond the four walls of the campus here. 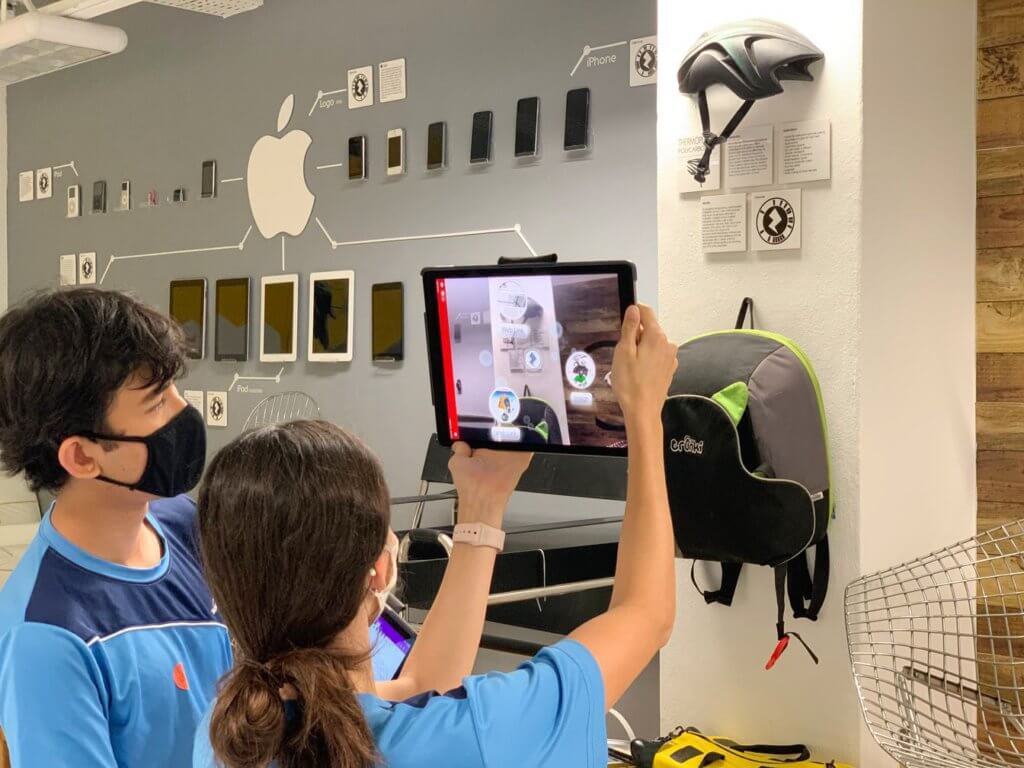 Tanglin Trust School, located in Singapore, is a school that UK inspectors repeatedly describe as outstanding. It offers a British-based curriculum, with an international perspective. They are the only international school in Singapore to offer both IB and A Level at Sixth Form, ensuring that students can follow the pathway that best suits them. Their students have achieved exceptional exam results that exceed global averages, in addition to matriculating their students to top universities worldwide. In 2021, 97% of its graduates were admitted into the first or second university of their choice.

At various times during the pandemic, the school swiftly adapted to online platforms and applications in light of last-minute movement restrictions, while online classes and counselling sessions became a norm. In addition, study resources have never been more accessible to students. As a result, students have remained engaged. 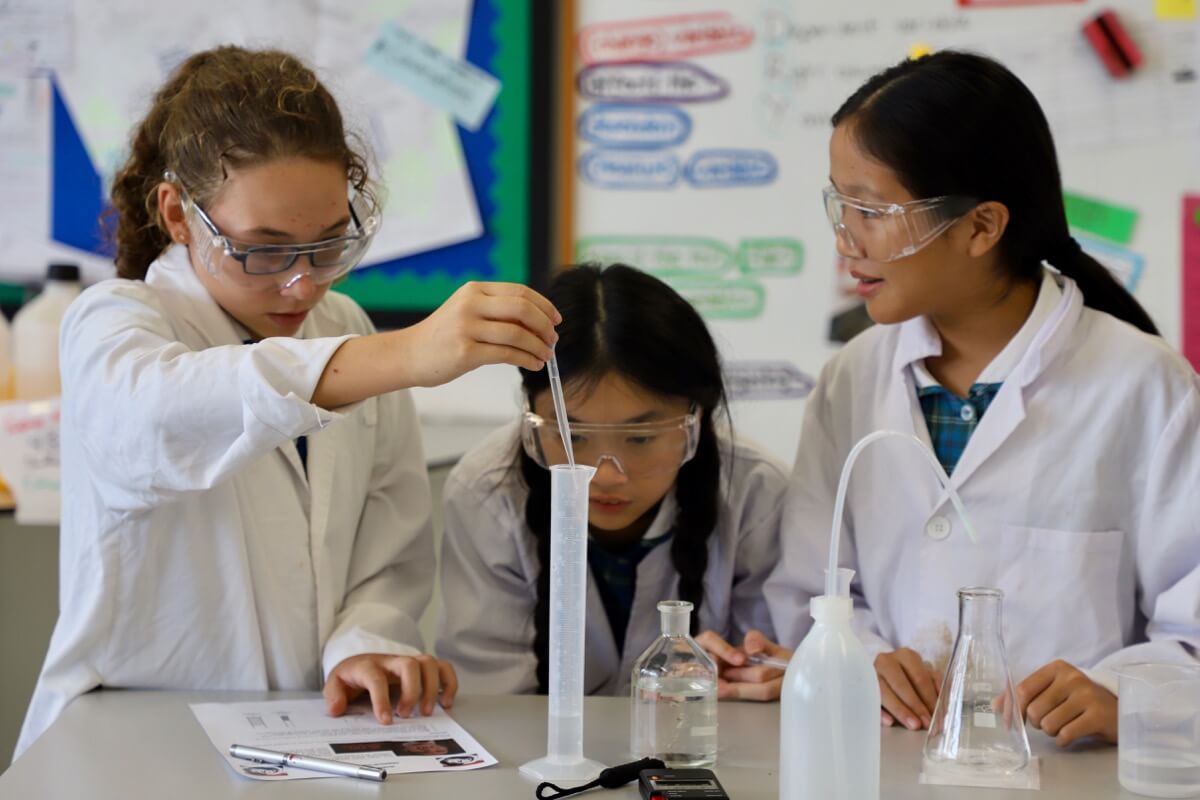 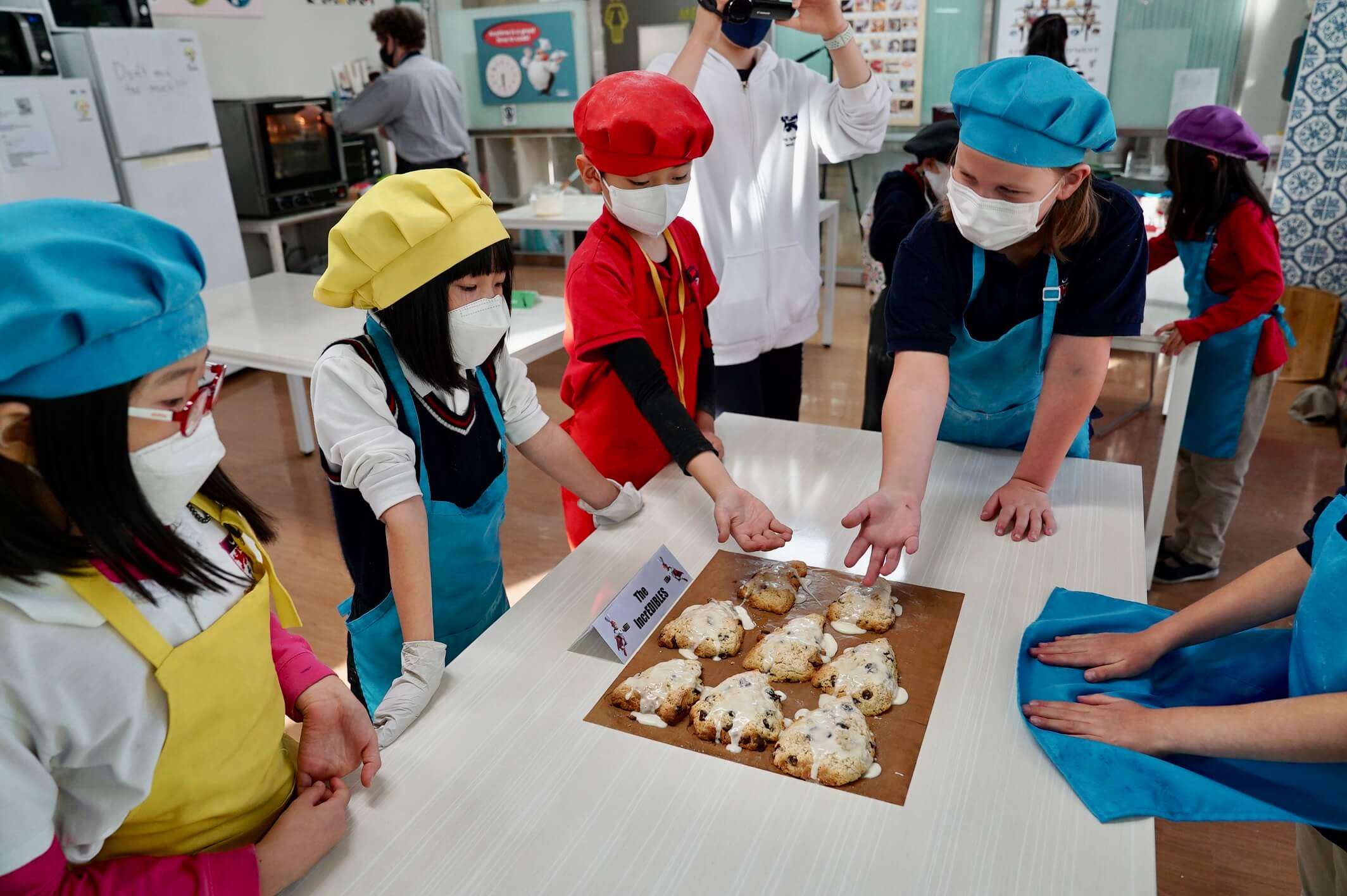