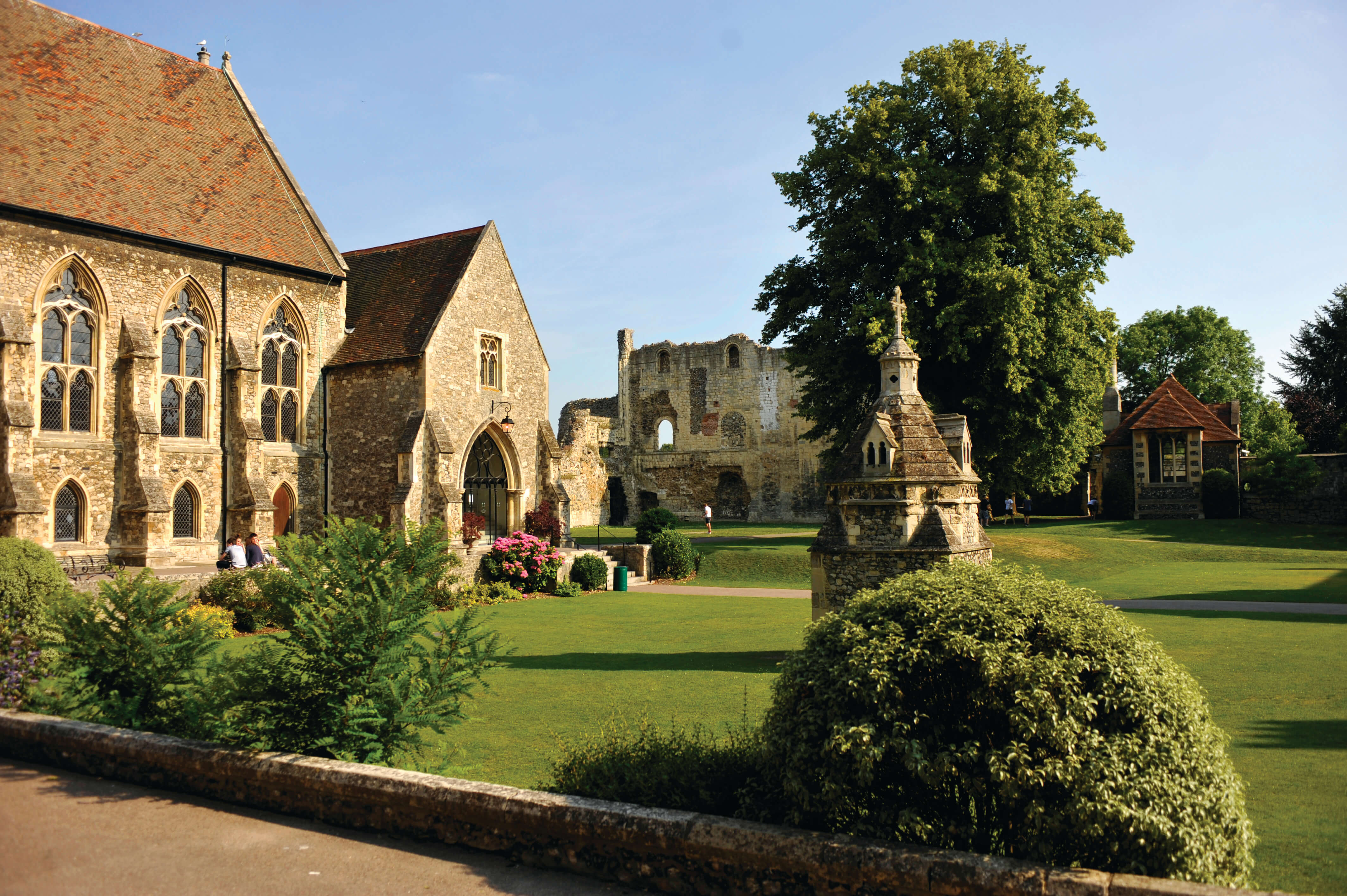 The King’s School, Canterbury: True support that leads to academic and co-curricular excellence

Personalised attention can make a world of difference in a child’s life. This is a fact that schools who care know well. The King’s School, Canterbury is a prime example. Here, within the precincts of Canterbury Cathedral in Kent, a UNESCO World Heritage Site, hundreds of pupils embark on a dual pursuit of academic and co-curricular excellence.

An enriching pastoral care system, an essential component of the school’s ethos, makes it possible. Educators here believe the welfare of pupils is a key responsibility. Hence why Sixth Former, Ludo Kolade is doing as well as he is today.

His initial decision to study at King’s was purely based on the fact that it basically ran in his DNA. His three older siblings were all proud former pupils with nothing but fond memories to share. “They helped me realise there was a place for me there too,” he says.

Teachers and senior pupils were ever-willing to help him during his shaky start. They taught him to plan effectively, yet they never pressured him to pick up the pace. They helped him find his independence while leading him in the right direction. More importantly, they taught him it was perfectly fine to miss home while thoroughly enjoying his new surroundings. He’s now confident in his ability to adapt to changes in the future.

To ensure every learner’s experience is equally transformative, the Head and senior staff review the progress of pupils weekly throughout the academic year. Along with this, all pupils, boarding or day, are members of a House under the care of a Housemaster or Housemistress.

Of course, additional support is there for those who need it as well. The Learning Enhancement department staff help those with dyslexia and other learning difficulties. The School’s First Aid Policy and well-equipped Health Centre, and well-qualified nurses are available throughout the term, as are a team of counsellors and psychotherapists. The Chaplaincy Team remains responsible for the Cathedral and overall school to ensure pupils of all religions — or none — have access to both unwavering guidance and enduring friendship.

“I have received support from both the student body and the teachers/pastoral team,” explains Sixth Former, Daisy Ledger from London. “The Peer Listening scheme was an amazing way to make sure someone was always available to listen. Also, our Chaplain is always available for a chat if you have any worries or concerns. She was so kind to me when I was homesick, making sure I was keeping busy and had people to do things with.”

Success both within and outside the classroom is equally important at King’s. The school’s support provides pupils with the confidence they need to thrive — especially since King’s learning experience was designed to encompass both depth and breadth. The curriculum has evolved over time with what is relevant to today’s teenagers. 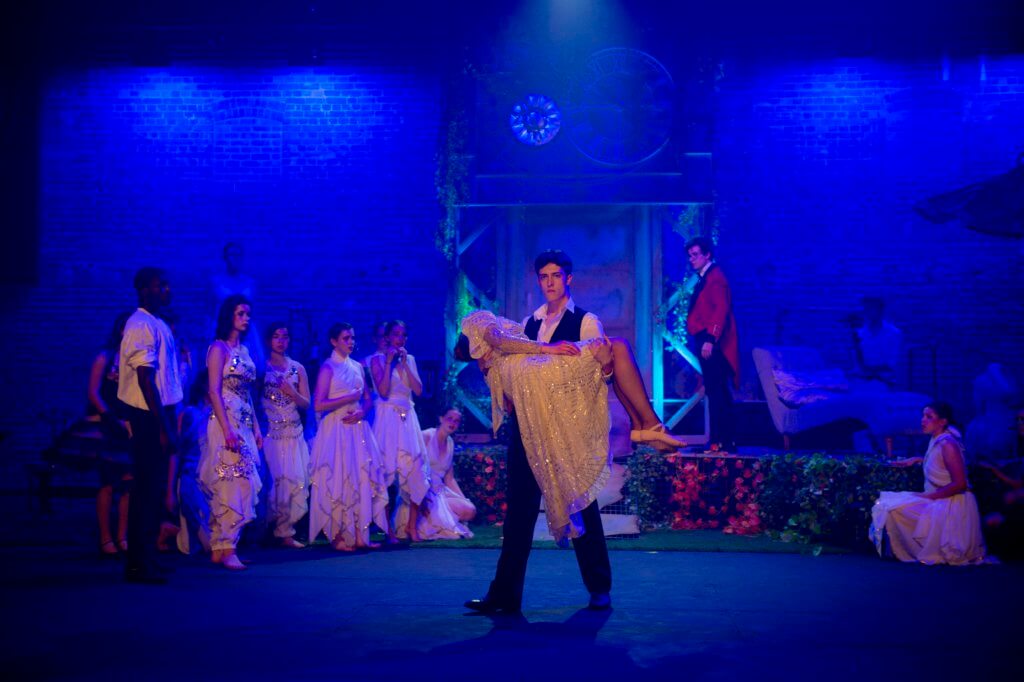 At the end of the school year, the festival of the arts King’s Week takes place. Source: The King’s School, Canterbury

An extensive variety of subjects are on offer through the Middle School (GCSE and IGCSE) programme, supported by the three core themes of researching, questioning and communicating. The combination proves fruitful for students keen on gearing up for Sixth Form and beyond.

Co-curricular excellence plays a crucial role in this development. Enrichment beyond classrooms includes sporting lessons four times a week. Music, Drama and Art lessons translate into concerts, plays and exhibitions regularly. At the end of the school year, the festival of the arts King’s Week takes place. This offering was precisely why Daisy was determined to study at King’s.

“I chose to study here because of the drama department and the opportunity that King’s Week provided,” she explains. “I love to perform and a whole week dedicated to the dramatic arts seemed like an amazing idea.”

King’s has opened her eyes to new passions as well. She is currently a key member of the netball team. “We really came together as a group of girls and it promoted a true sense of belonging,” she says.

She has also realised her calling for philanthropy. In her first year, she volunteered at a local primary school, where she got her first taste of helping nearby communities. Today, she continues making a difference by conducting drama workshops with the primary school, taking students through exercises to do with physicality and voice.

“Once again, the children were so amazing to work with and it was very rewarding for King’s pupils to apply their skills learnt in the classroom to real-world situations,” she says.

Pupils at King’s are encouraged to participate and lead in FREDIE (fairness, respect, equality, diversity, inclusion, and engagement) groups as well. These groups were formed in conjunction with the pastoral teams. So far, pupils have set up the Lavender Club, where LGBTQIA+ issues are discussed, and a couple of groups even provide pupils with the opportunity to work closely with staff on existing or new King’s policies. 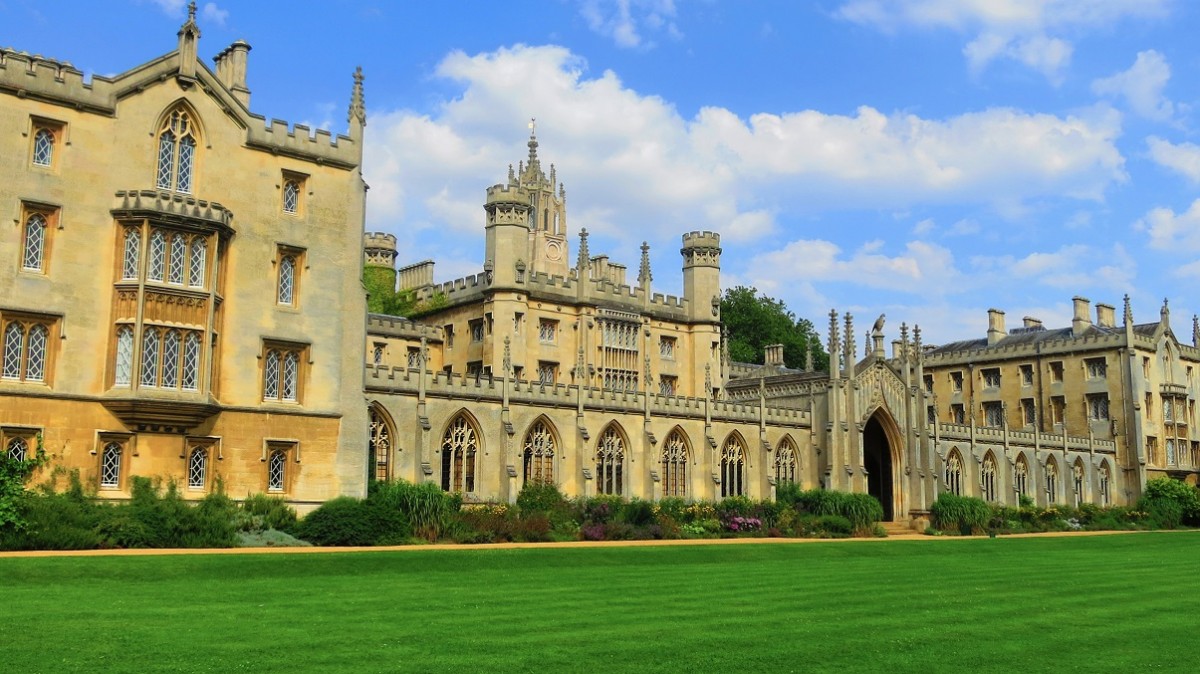 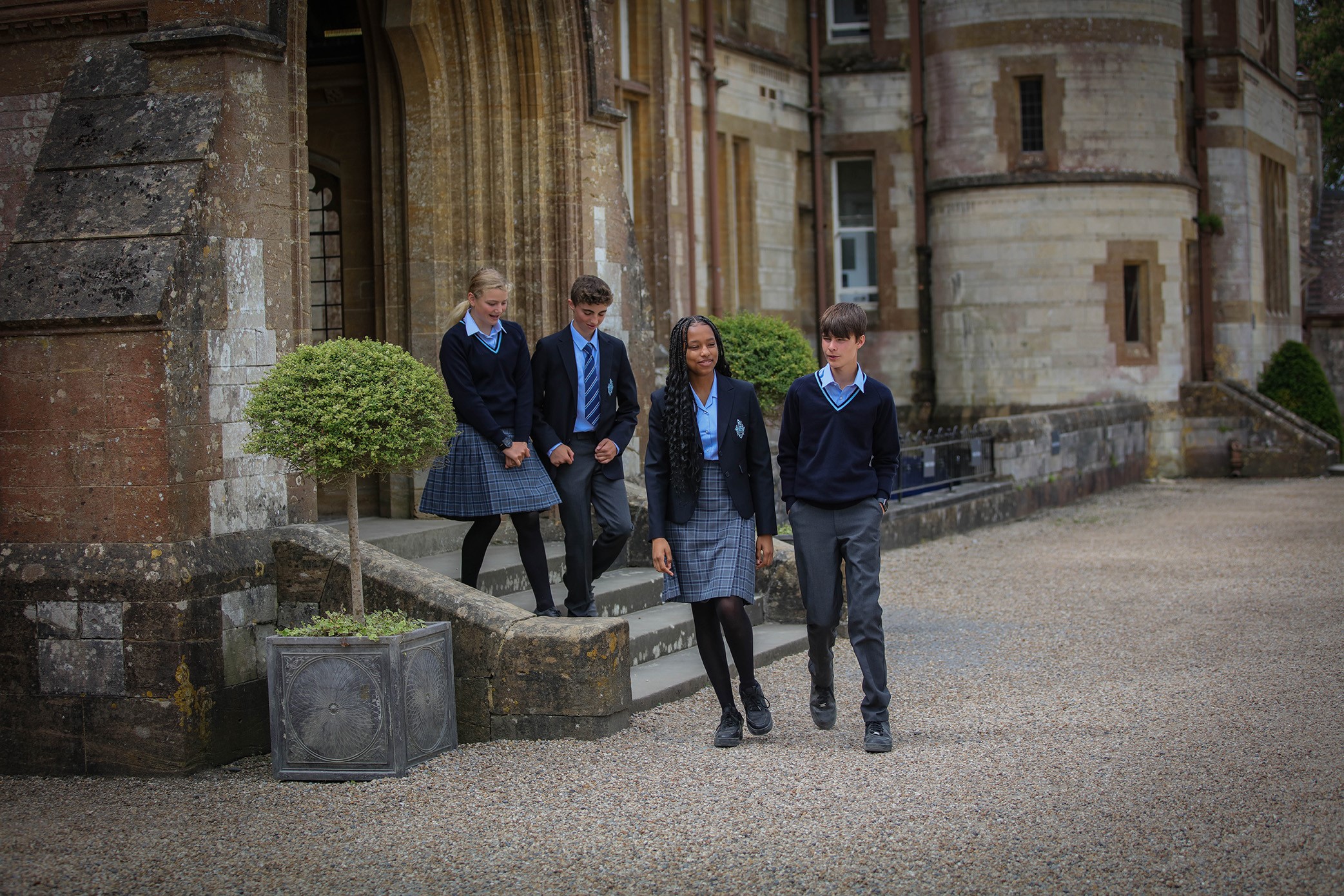