Multiculturalism – the coexistence of diverse cultures including race and religion among each other – is what comes to mind when thinking about diversity. For all you NBA lovers, think about basketball and its fans. The game is played by 300 million people in China. It’s increasingly more popular in India. And by 2025, it’s expected to be followed by one billion people worldwide. That’s one out of every seven humans appreciating a game of b-ball.

Why? Well, the inclusion rate of this US-Canadian invention now has a colossal global reach and it’s considered to be a sort of a “cult,” if you will. Fans from Beijing to Beirut can tell you the same ’93 Chicago Bulls facts. There is only one Michael Jordan out there, and he’s brought a lot of people together. 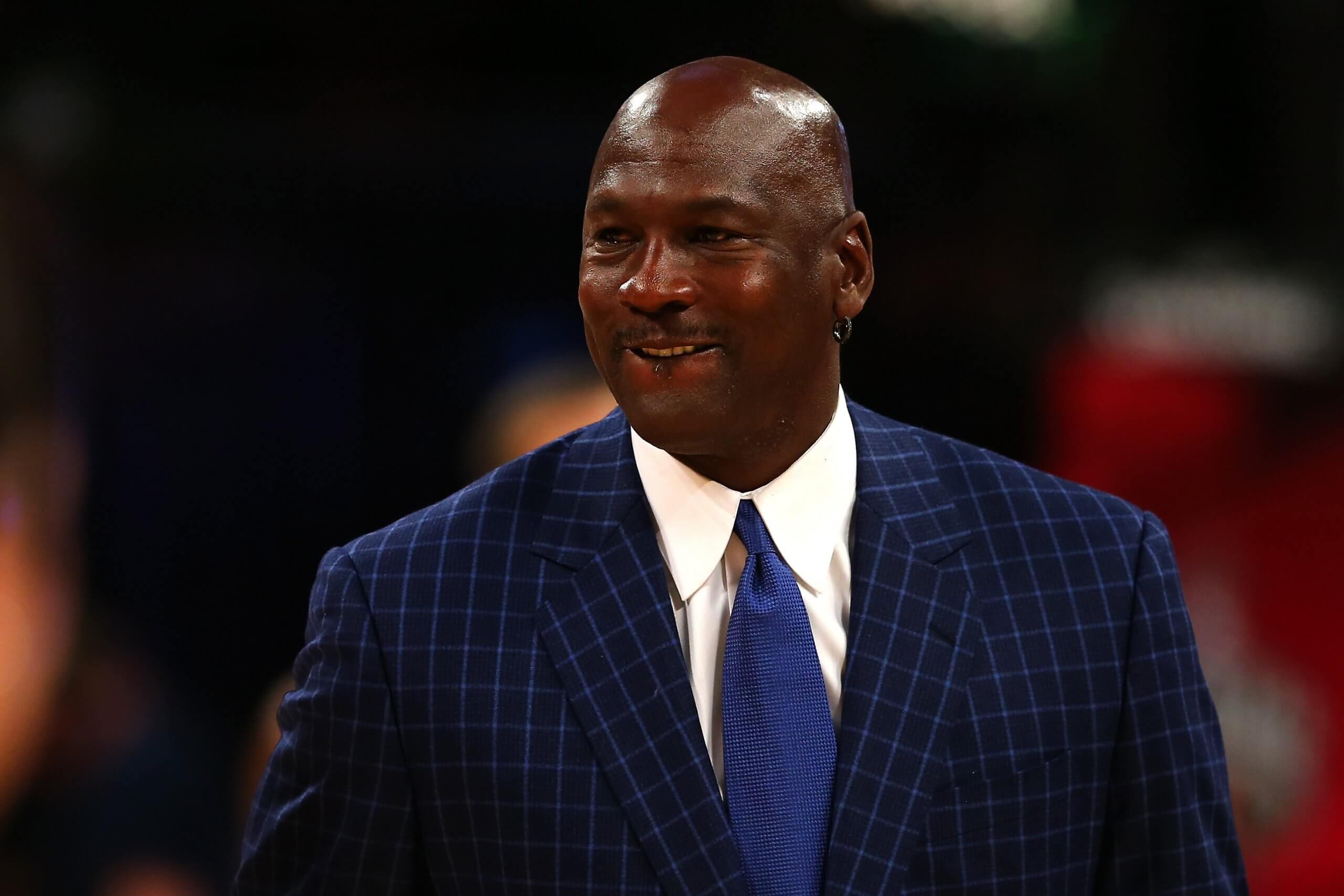 Michael Jordan’s net worth is currently estimated at US$1.6 billion. Source: Elsa/Getty Images via AFP

Jordan currently holds a net worth of 1.6 billion USD. This doesn’t casually stem from staying put in the small city of Wilmington in North Carolina where he grew up – it’s actually mostly from very astute endorsement deals due to his appeal. This global reach – being able to command the big bucks because you can reach fans in all corners of the world – has made him the legend that he is.

The wider you cast your net, the better the rewards you reap, and this analogy is certainly true of a diverse workplace – with individuals possessing different backgrounds, strengths, playing off each other. Research has shown that diversity in a workplace increases productivity, whether it be diversity in terms of education, or gender, race, or sexual orientation, and so on. Millennials and younger generations have helped bridge this enormous gap in workplaces over the last decade or so.

A diversified workforce paves the way for a healthy environment for talent. Several studies have shown that employees, mainly in the US and Western Europe prefer a more diverse work environment. A recent survey has shown that 61 percent of women look at gender diversity of the work environment when deciding where to work. 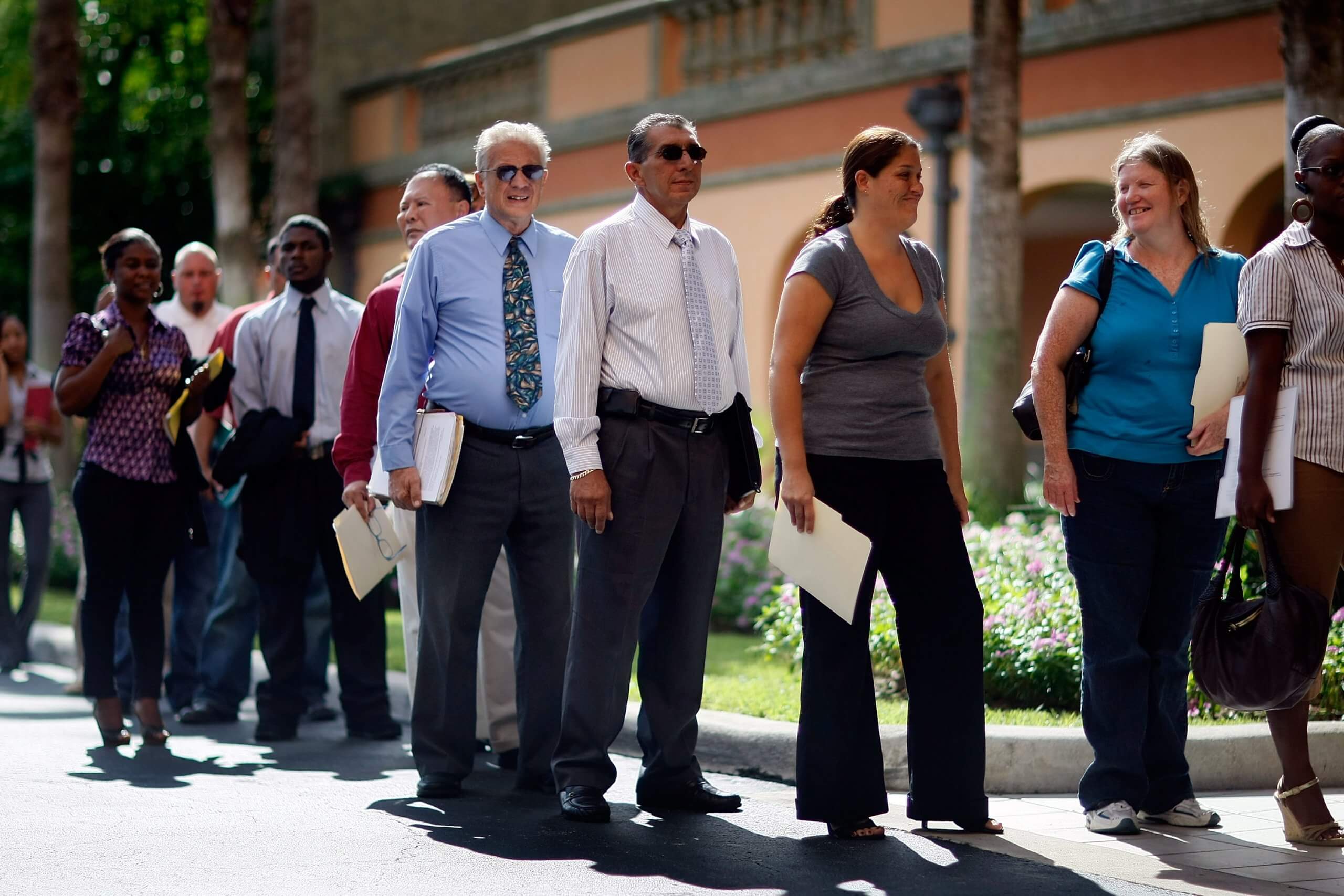 Research has proven that diversity in a work environment is beneficial. Source: Joe Raedle/AFP

Driving diverse firms to outform their peers is why the most talented individuals go to places with better diversity. Newer research provides evidence that diversity drives market growth and bestows innovation, studying and working in another country than your own helps with appreciation of cultural differences.

Having a diverse team that is able to engage a certain market is certainly beneficial. Employees with diverse backgrounds that bring their own perspectives, ideas, and experiences help create resilient and effective organisations. Oftentimes, these organisations outperform the companies that don’t invest in diversity.

Does more diversity mean more revenue? Greater social diversity implies a greater share of experience, which adds to the collective knowledge in groups of office workers that make the whole unit perform better.

For instance, Google is one of the most successful companies in the US who does a lot to achieve their diversity and inclusion rates. One of them includes setting up special outreach programmes to colleges, maintaining strong social media profiles, mentoring interns and providing diversity-focused hiring paths that make it easy for job seekers to apply.

How does this tie to being an international student? Studying abroad, you have the chance to take your multicultural, broadened life perspective and put it to use with problem-solving abilities in workplaces. From learning a language, to living a language completely different than your own, it’s a key value for a company to have.

Global awareness, societal harmony, and perspective on different cultures are all things that employers seek when looking to fill their company and make it triumphant.

Can a college course teach students to ‘unlearn’ racism?