Being in a class with high achievers improves students’ test scores. We tried to find out why

Who you go to school with matters. Almost all of us, like children or parents of children, have felt the influence of good, and bad, classmates at school.

There is a large body of research showing better peers can help increase a child’s test scores. But much less is known about how these peer effects actually take place between classmates. This is because the mechanisms through which peers positively influence other students are difficult to pinpoint.

The results of our study get us closer to understanding how peer effects work.

Our study shows the positive effects of peers seem to occur with no real extra effort from the student.

Our study is the first of its kind to test many of the possible mechanisms underlying the transmission of peer effects.

We tested 19 different ways peers can positively influence their classmates. These fall into three main categories: student behaviour, parental investments and school environment. They cover mechanisms such as students’ study effort and participation in class, aspirations and expectations to go to university, parents’ time, parental support and strictness, and teacher engagement.

We used data from the national Taiwanese Education Panel Survey of more than 20,000 students, parents, teachers and school administrators. The data includes student characteristics such as how many hours they spend studying per week, parental education and how much time students spend with their parents.

We analysed this data from middle schools in Taiwan (ages 12 to 14, or years 7 to 9 in Australia) where students are assigned to classrooms by chance. This way, we could compare kids in the same school in classrooms with higher- or lower-achieving peers.

We compared kids who had the same test scores at the beginning of year 7, and controlled characteristics we know make a difference for test scores. These include parental education, how much time each student spends studying and teacher motivation. The only difference between the students we compared, in terms of influence on academic results, was the classroom they were assigned to by chance.

For simplicity, we can explain it like this. There are two students in the same school. One is assigned by chance to a classroom where the standardised test scores are the average in the country. And the other is assigned to a classroom where the test scores are the top in the country. Other than that, the two students are identical.

We examined the scores of both of these two kids two years later.

In our study, the student assigned to the top classroom has progressed more than the student in the average classroom.

While this may seem like a small difference, it is statistically significant and similar to what previous studies have found. However, our study goes beyond this.

What else we found

A later finding (which is yet to be published) was that students assigned to the top class had not changed the number of hours they were spending on studying.

By testing more potential mechanisms than before, our study rules out many possible pathways for peer effects hypothesised in previous work. For example, we found no effects of high-achieving peers on students’ initiative in class, cheating, misbehaving and truancy, nor on parents‘ investments in private tutoring and aspirations for their child to go to university. There was also no difference in students’ perceptions of their school environment and teacher engagement.

While our study shows high-achieving peers positively influence student and parent behaviours, these alone don’t explain much of the positive effects on test scores in our data. In other words, the things that do change – aspirations and expectations, and parental investments – don’t fully account for the benefits of high-achieving peers.

The fact that our study didn’t deliver a clearer overall picture of how peer effects actually work is a testament to their complexity.

We were able to explore mechanisms due to the rich Taiwanese data combined with the unique experiment where students are randomly assigned to classrooms within schools.

But there were still two notable exceptions not measured, such as direct learning from peers and detailed teaching practices.

Collecting data on peer-to-peer interactions, such as discussing and coordinating tasks, is difficult but could be a key to unlocking the mystery of how higher-achieving peers benefit fellow students.

Data on teaching practices, like pairing students for group work and the amount of material covered in lessons, could also provide new insights. 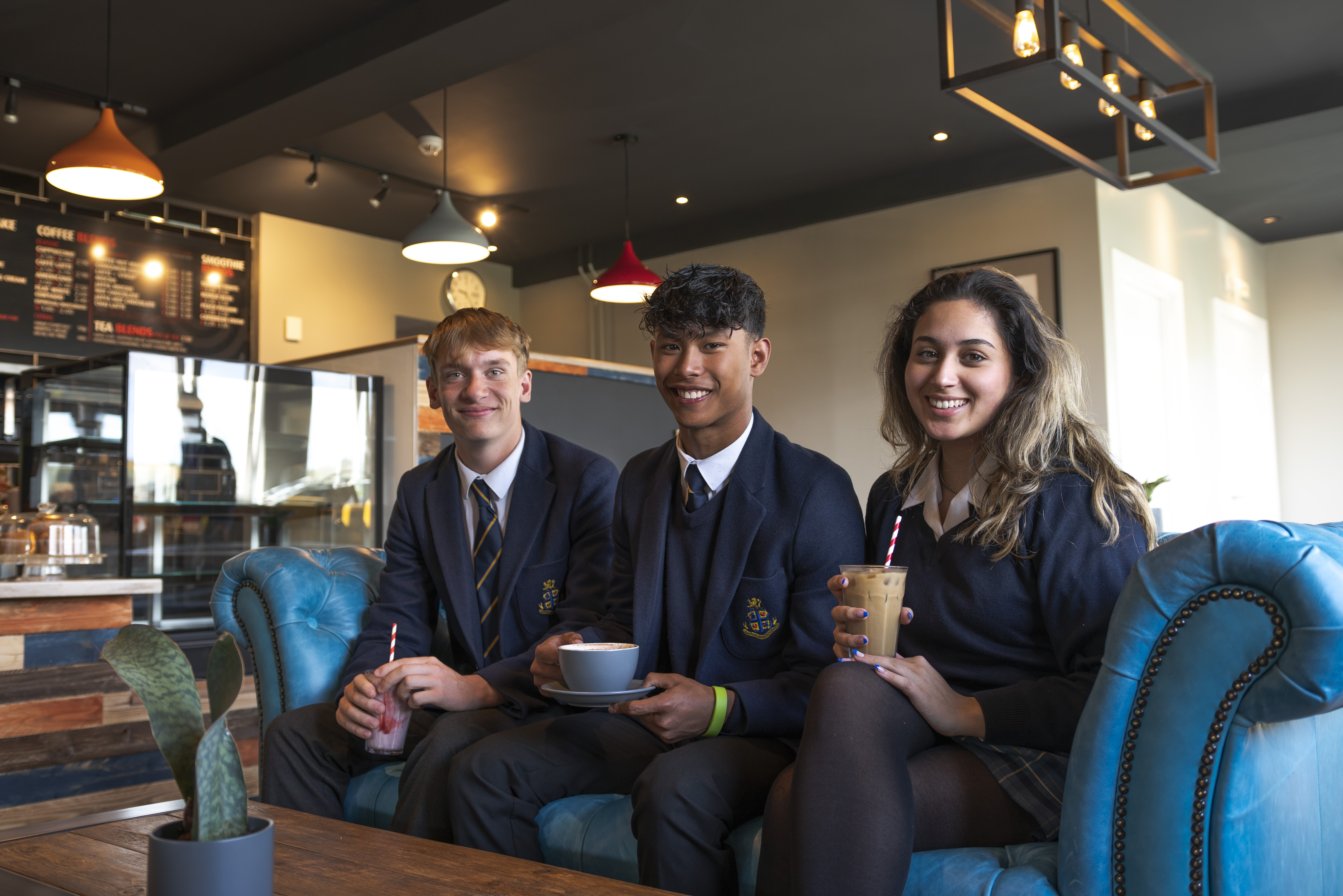 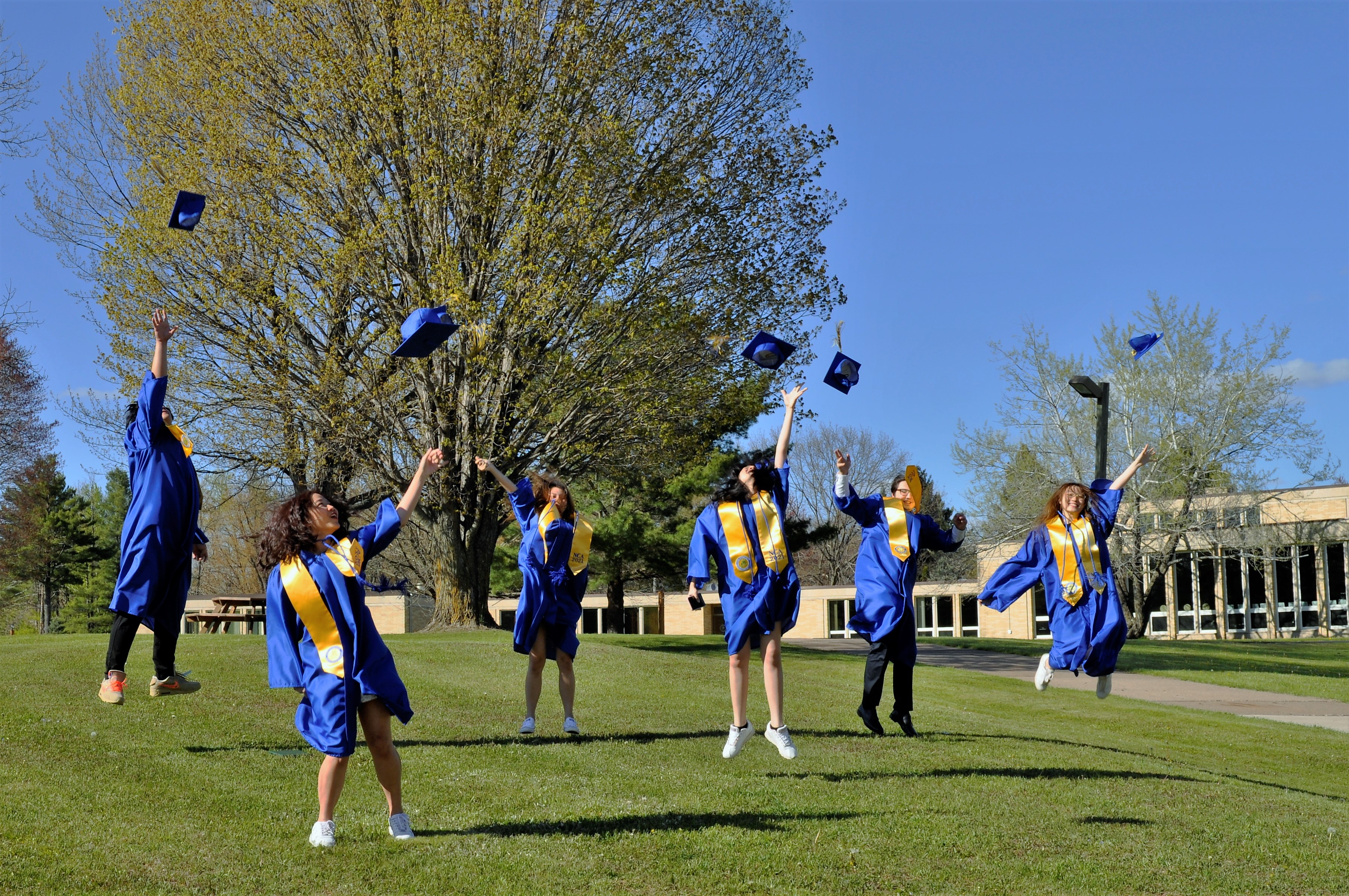 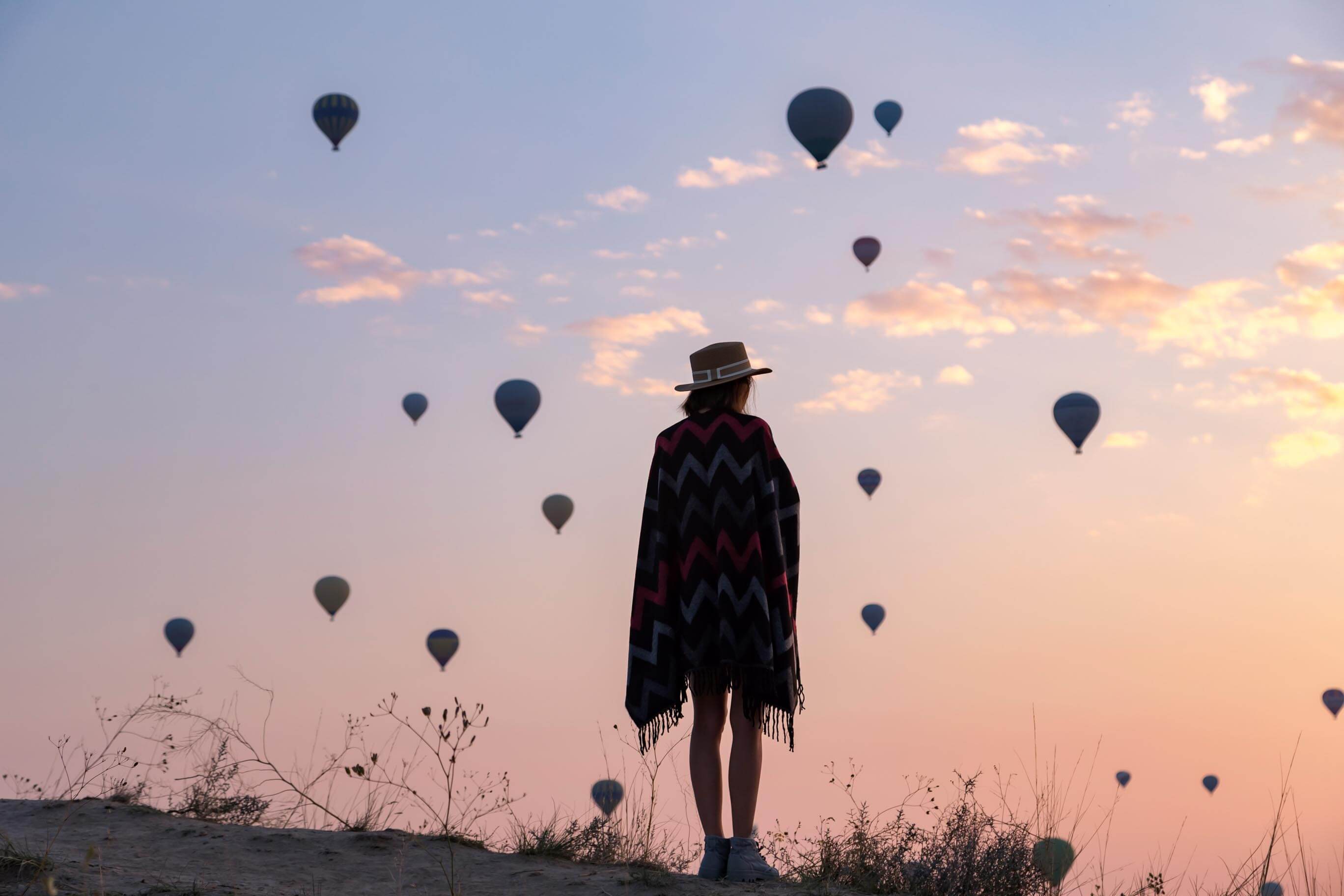 The ultimate guide to improving your English before studying abroad 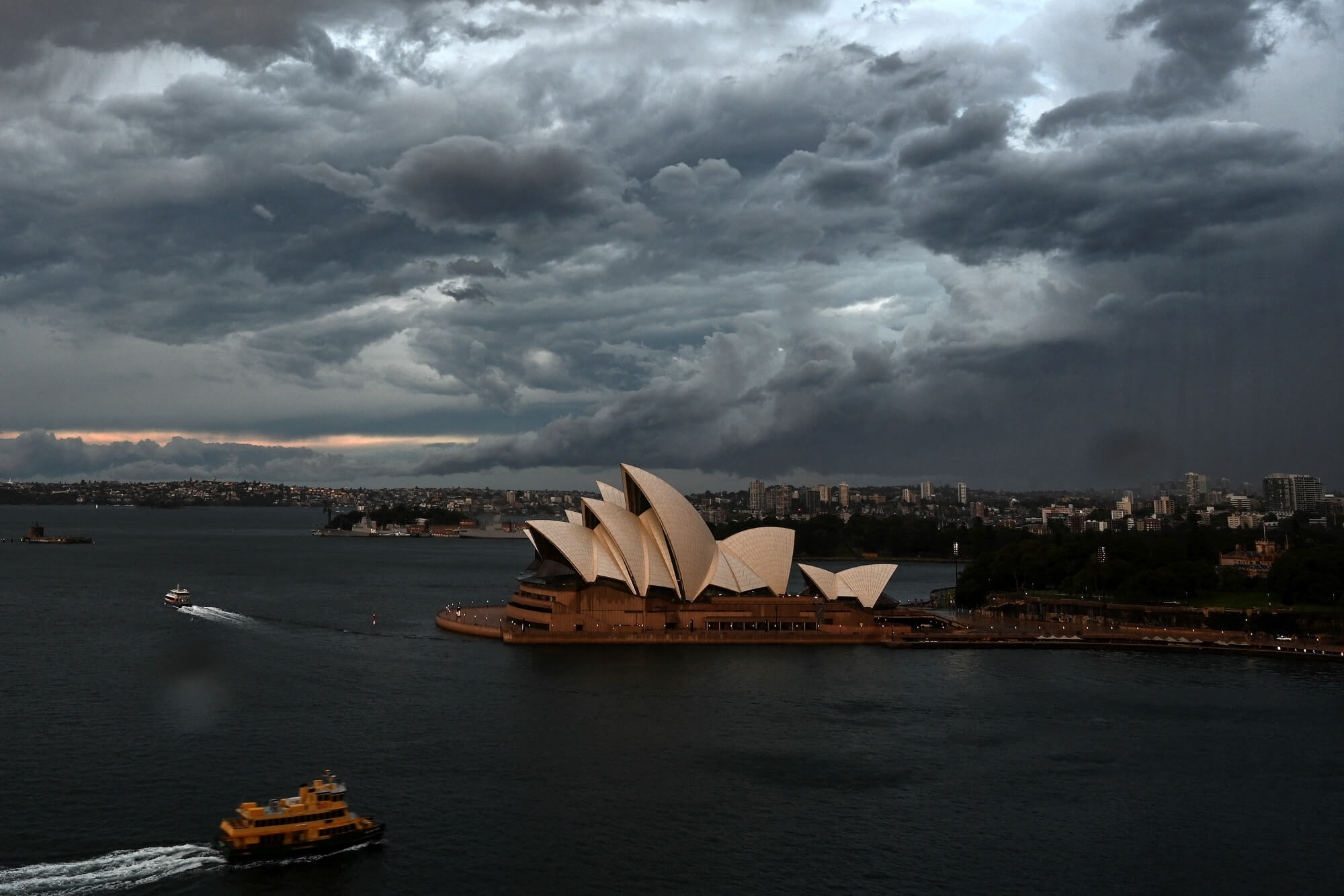 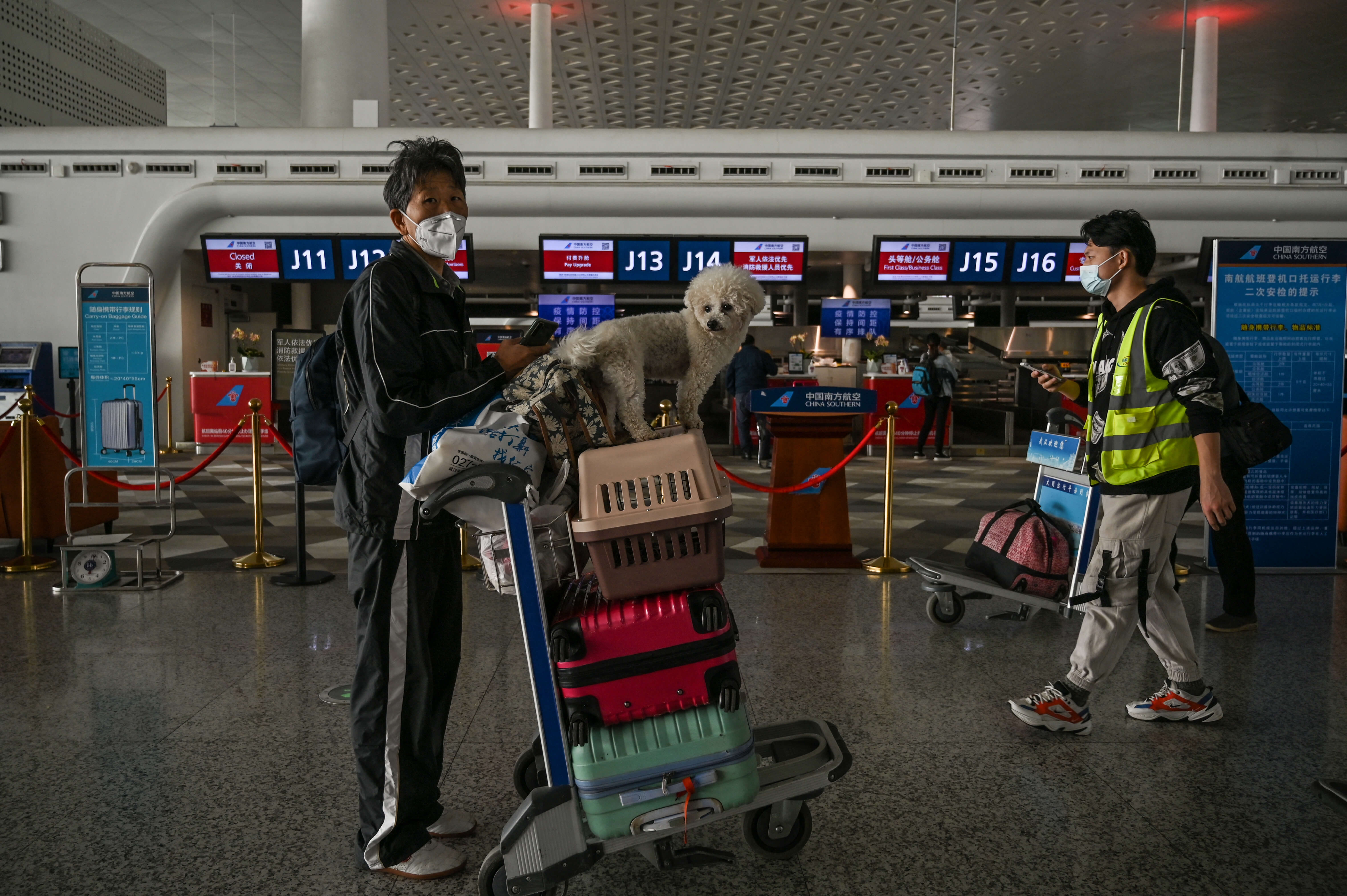 Stranded from China, this Russian student has given up hope