The internet serves as a useful platform to facilitate student learning, but it also represents a complex avenue with the potential to unearth their primal and vindictive sides, as their online activities reveal.

Reports note that some secondary school pupils are sharing private information about their peers and airing it to the public online. Since this is done without the victim’s consent, it subsequently causes psychological distress to the affected individual.

This act is called ‘doxing’, a behaviour now recognised as a form of cyberbullying.

To put this into perspective, Cambridge Dictionary describes doxing as “the action of finding or publishing private information about someone on the internet without their permission, especially in a way that reveals their name, address, etc.”.

Its purpose is often to intimidate or to cause harm to the victim in one way or another.

Stan twitter is so incredibly toxic, y‘all really think stalking, bullying and doxxing is okay just bc someone said smth you don’t like pic.twitter.com/r3QrwY0uHS

For example, stopbullying.gov notes that one teenage boy who posted comments on a public gaming forum was doxed by another online gaming user who disagreed with his comments. The boy’s address, email address and social media links were shared in another comment, and he received messages from strangers threatening to assault and block him from games.

Meanwhile, in the UK, the BBC reported that a 2017 study by charity Childnet found that 47 percent of teenagers have witnessed doxing of someone who is considered an “easy” target.

Researchers from Hong Kong Polytechnic University have recently conducted a study to investigate the associations between doxing victimisation and emotional problems in secondary school students in Hong Kong.

They found that “almost all types of disclosed personal information result in negative feelings in victims, including depression, anxiety, and stress.”

Girls were more likely than boys to be doxed while they also found: “Significant associations were found between emotional problems and the disclosure of mobile phone numbers and personal photos and videos; doxing conducted by schoolmates and anxiety and depression, and doxing through Instant Messenger and anxiety.”

Meanwhile, South China Morning Post (SCMP) reported that some of the commonly shared information included personal photos or videos, names, birthdays, mobile phone numbers and schools, adding that these were most likely circulated via social media or instant messaging apps.

Psychologist Andrew Adler explained that some youths engage in cyberbullying as they cannot control their anger and manage it by taking it out on their peers; others are prompted by low self-esteem and believe they can only feel better about themselves by making others experience the same negative feelings and anxiety.

Parents play an important role in curbing the problem of doxing among youths. Source: Shutterstock

Children need to be aware of the type of information they post online, such as pictures and relationship status as “these are the details that are often searched for and used in doxing among secondary school pupils,” said Professor Edward Chan to SCMP, who led a study on doxing.

Meanwhile, Adler said both parents and schools must teach teenagers how to use internet technology responsibly, with parents taking greater control in this aspect.

Adler said parents could limit their child’s access to technology while they can also act as good role models for their children by avoiding using their computer or laptop to answer emails or to browse upon coming home from work.

Parents should also develop their child’s interests in other activities in addition to keeping lines of communication open so that teenagers understand that they can talk to their parents about anything, including matters relating to internet use.

Researchers suggest informing adolescents of “information privacy laws prohibiting the unauthorised disclosure of personal information, as well as the potentially serious consequences of hostile doxing and severe penalties for doxing”.

This is in addition to engaging in anti-abuse services that inform individuals when their personal information has been shared in a dox file, while families, adolescents, schools and communities are encouraged to work cooperatively to combat doxing.

How some schools and companies are trying to improve child literacy 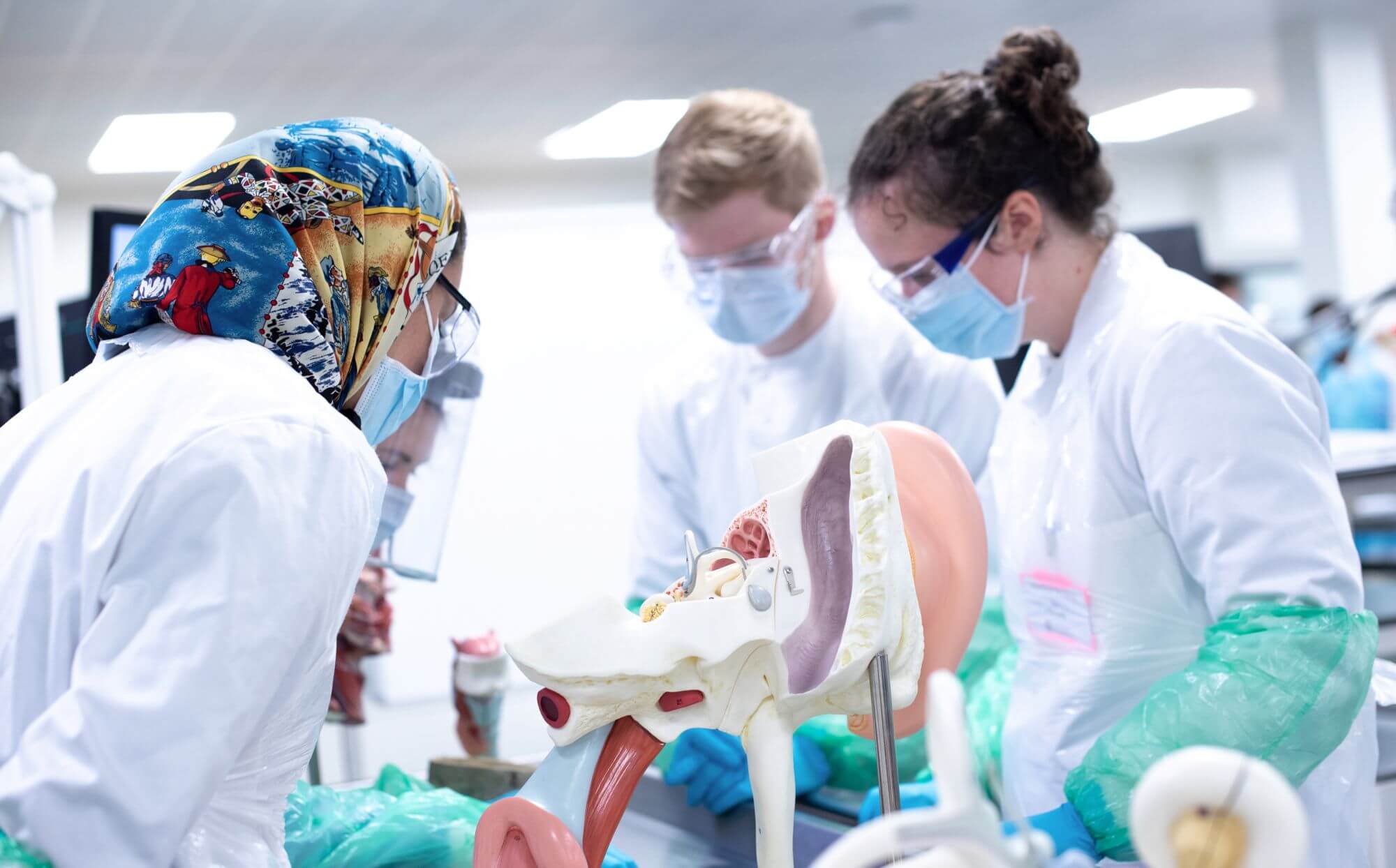 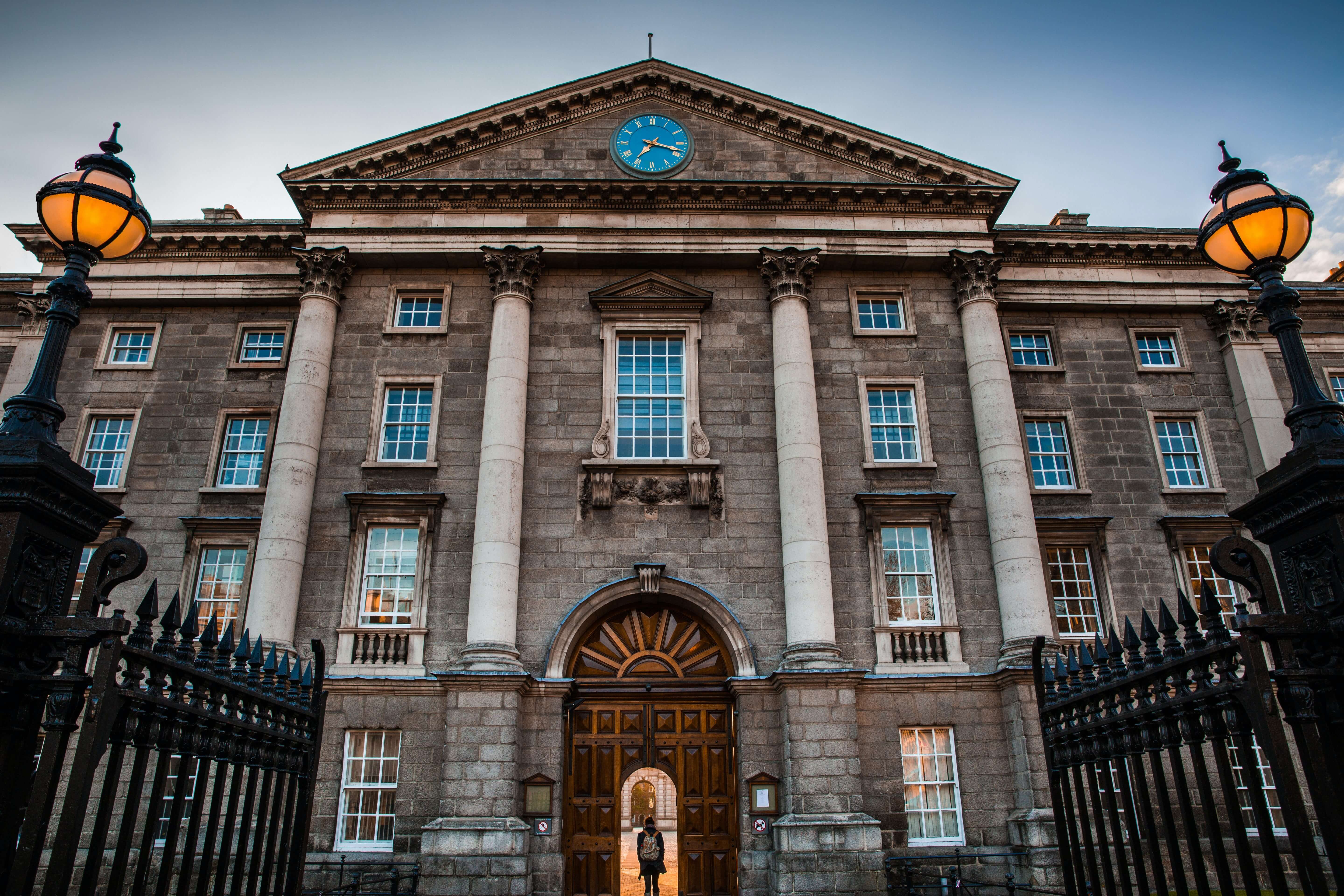