Mental health is not talked about enough. The number of students who drop out of university due to mental health problems has more than trebled over the last few years.

With this number not looking like it will slow in the near future, something has to change. While many suffer in silence, others seek help; while some drop out, others manage to graduate; while university triggers some, others find relief.

Every mental health condition is different and so are the people who suffer from them.

Six students share their advice for how they were able – or unable – to deal with their struggles with mental health at university.

Charlie suffered from depression before university but found his mental health improved when he began his degree course. His advice? “Just talk about it.”

“As simple as it sounds, I can understand how hard it can be for people not to close themselves off, however you’re not the only one at uni struggling,” Charlie told Study International. “You’d be surprised how many people in your class alone suffer from some form of mental health disorder.

“My personal experience at university made me overcome depression. Before studying, I was having to take medication in order to just go about my day-to-day life. The experience of university – both social and academic aspects – provided me with a better outlook on life and put things into perspective.”

Lizzie completed both her undergrad and master’s at Bristol between 2012 and 2017. She suffered with depression, generalised anxiety disorder and PTSD throughout. Lizzie feels one of the most important things to do is to take breaks.

“No one’s grades are improved by burnout. You are more likely to see a lift in your grades if you give yourself time to rest and have fun, than if you’re constantly forcing yourself to spend every day in the library.”

In her final year, she made sure she took a whole day off every Saturday. She used these days to recharge or do something nice away from her work.

“Don’t worry if university doesn’t feel like the time of your life,” Lizzie told Study International. “I think there is so much pressure to have fun at university, as we’re constantly told by parents that it was the time of their lives […] I actually have had more enjoyment in my first year in work than I had at four years of university. Your life has yet to start.”

Fady started studying at Coventry University in 2012. He was due to graduate in the summer of 2016 but found himself unable to complete his degree. He was diagnosed with clinical depression in 2016 but had suffered for at least two years prior to official diagnosis.

“Don’t be scared to ask for help,” Fady told Study International. “It doesn’t make you weak and it doesn’t mean anything is wrong with you. Talk to your friends about it, don’t suffer in silence. It’s okay to not be okay.”

Jessica graduated from King’s this summer with a first-class degree in Neuroscience. She was diagnosed with depression and anxiety at university despite feeling unwell long before she began her studies.

Having suffered for so long in silence, Jessica told Study International that “as soon as you even get slightly worried about your mental health” you need to seek help.

“Don’t leave it until it gets to a point that you need the help to function, because at that point it’s so much more difficult to get yourself out of and to motivate yourself to get the help you need and deserve,” she said.

“Uni is a great place to find out who you are, what your ambitions are and what your future holds, and letting anything get in the way of having the best time that you can is something you’ll regret.

“Mental illness isn’t permanent, it won’t be awful forever. It’ll get better and when you do manage get past the worst of it, it’s so much easier to see that you needed help a little before you realised, and that you had a little more ground to ask for support than you gave yourself credit for.

“Don’t pin yourself as ‘faking it’ or ‘making it up’ or ‘being unworthy of help’ because that’s your illness telling you that. Uni is a time you won’t get back once you graduate, and you should make the most of the experience and don’t let your mental health hold you back.”

Marie began a degree in Psychology and Counselling at UWL in 2009 at the age of 23 but had suffered with bipolar disorder since she was 20. Her illness is affected by seasonal changes, so when her first term began in the autumn she became very depressed.

She dropped out soon after, without telling the university why. “Depression affects my confidence and so I didn’t feel like I could speak up about what I was going through at this point,” she told Study International.

“No matter how bad you are feeling, no matter how hard it might seem right now, don’t let it stop you from speaking up and seeking the help you are entitled to.

“There may be people who can support you at your university, and it would be such a shame for you to miss out on such a wonderful opportunity, as I did, because of poor mental health.

“Don’t let anything get in your way and please don’t be ashamed about speaking up; we all go through tough times in life and there is absolutely nothing to be ashamed of.

Matt is in his final year of a Fine Art degree at Loughborough. He began receiving help for depression during his second year.

“I would say it’s up to that person to deal with it how they want to. But never suffer in silence, there’s always support and help – if you only look for it,” Matt told Study International.

“Whether you feel you can manage with or without help, it’s always good to know you have the support around you if and when you need it. I think depression in particular has almost transcended the ‘taboo’; it’s a well-known mental health condition and everyone seems to claim to have suffered from it at some point in their lives.”

Matt claimed many people “shrug it off in a kind of ‘it’s not that bad’ attitude”. “But this condition affects people in many different ways and two people are never affected exactly the same.”

If you are suffering, don’t let it be alone. Reach out – you would be surprised who is willing to listen.

*Some names have been changed. 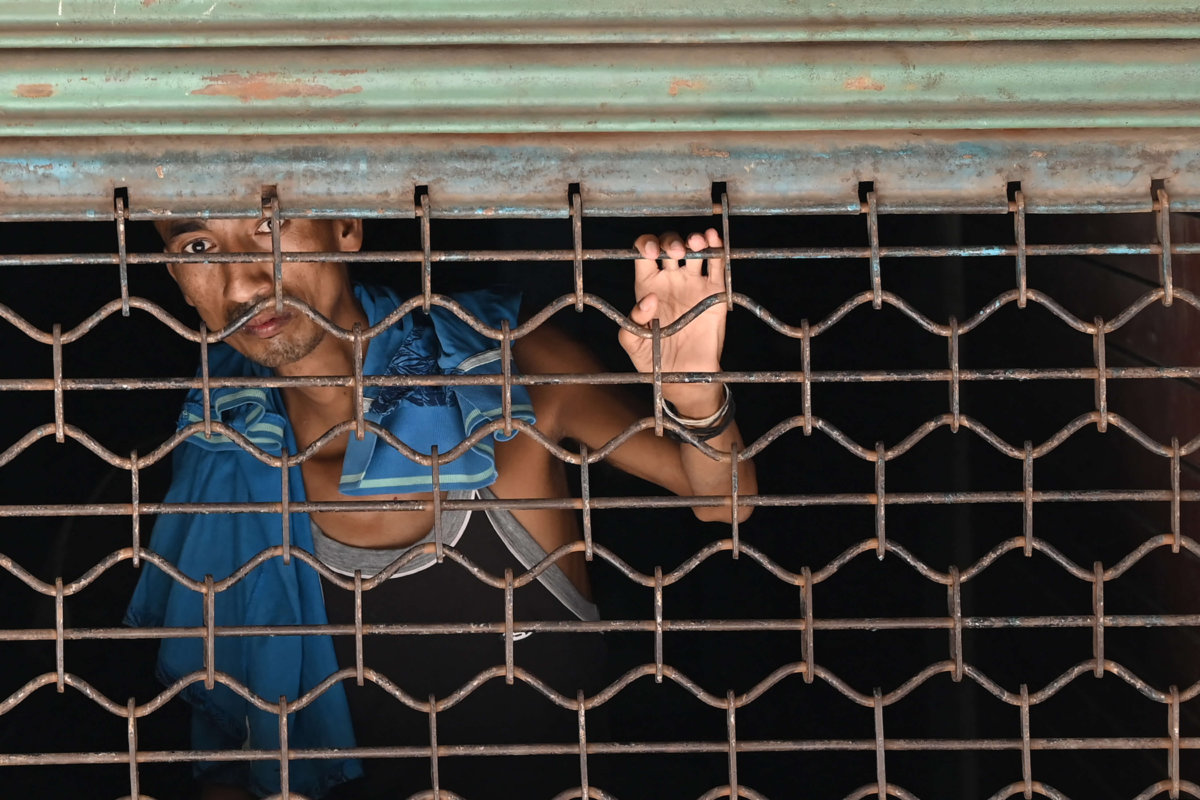 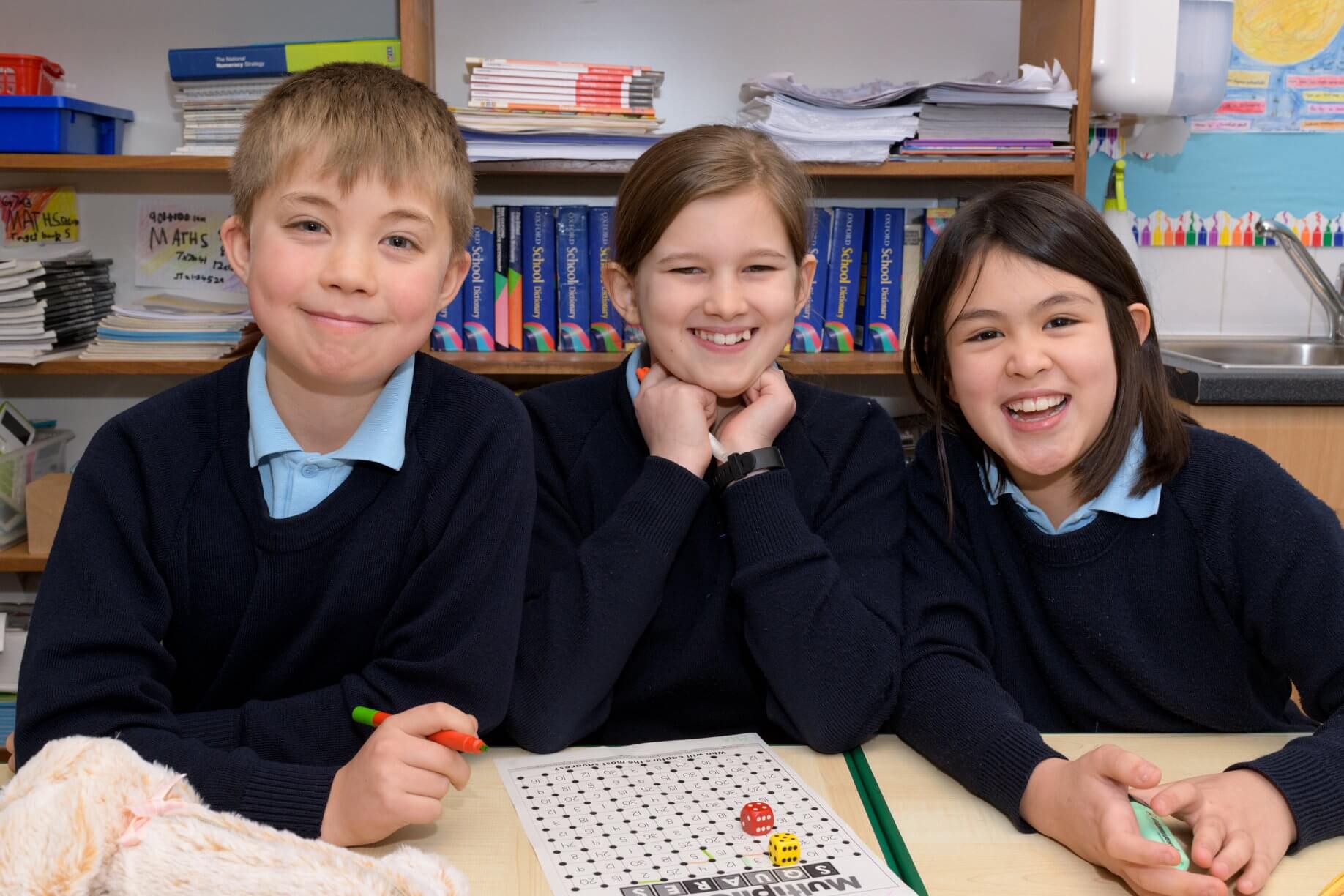 What rigorous character education and outstanding pastoral care look like