Australia-bound? Here is some welcome news for international students: the country is working towards speeding up the processing of student visa to Australia.

Australia’s newly elected government is working on tackling the growing visa backlog, which has extended to skilled worker visas.

The country’s new immigration minister Andrew Giles said his focus was to make sure that the government clear the visa backlogs as quickly and efficiently as possible, in the interest of Australia’s economy.

“My focus is on making sure that we clear this backlog as quickly and as efficiently as possible, in the national interest,” Giles was quoted saying by The PIE News, via ABC Radio.

Apart from reducing visa backlogs, he added that there was a need to “deliver a visa system that’s fit for purpose”. 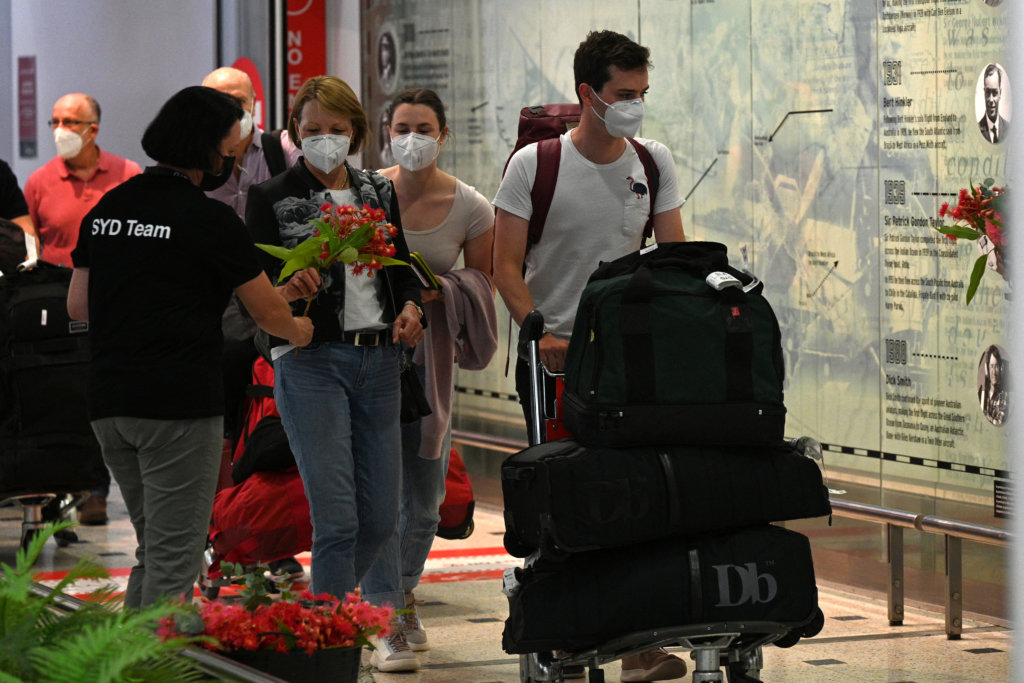 Recently elected Australian Prime Minister Anthony Albanese has made clearing visa backlogs a priority, as well as to improve the economy by bringing in skilled foreign talent to address skill shortages in the country — by helping struggling businesses. Source: Saeed Khan/AFP

Australian Prime Minister Anthony Albanese previously announced that he has made it his priority to address the visa backlog, which is affecting the country’s skill shortages.

Similarly, Giles said in his interview with ABC Radio that “we are doing all we can”, adding that tackling the visa backlog “has been my number one priority“.

Giles also wants to ensure that delays in visa processing times doesn’t happen again, and this involves steering clear of a lazy approach to immigration pathways which has beset the nation’s economic growth in the past nine years.

To achieve this, Giles said the Australian government is looking at allocating proper resources and policy options to make progress with tackling visa backlogs.

The Department of Home Affairs (DHA) faced a major setback when its funding was slashed by 875 million Australian dollars. This amounted to one-third of the department’s migration operation, which could lead to more fears of delay to be dragged on till next year.

The DHA has also reportedly increased scrutiny on Australian student visa applications. It said the provision of incorrect information and bogus documents are one of the most common reasons for student visa cancellations. This, however, could lead to longer student visa processing times.

Honourable Minister for Immigration of Australia @andrewjgiles. I’m requesting on behalf of all #PhD international students who are waiting for past 2 yrs for their student visas. Please help us. I’m waiting for 27 months & still my visa is not finalized. We’re so much frustrated

According to the DHA website, in March 2022, 90% of Subclass 500 student visa applications from those who were outside of Australia were approved within 58 days.

Many student visa applicants, including those from India or Iran, were affected by longer waiting times, with some reportedly not receiving their student visa to Australia after nearly two years. 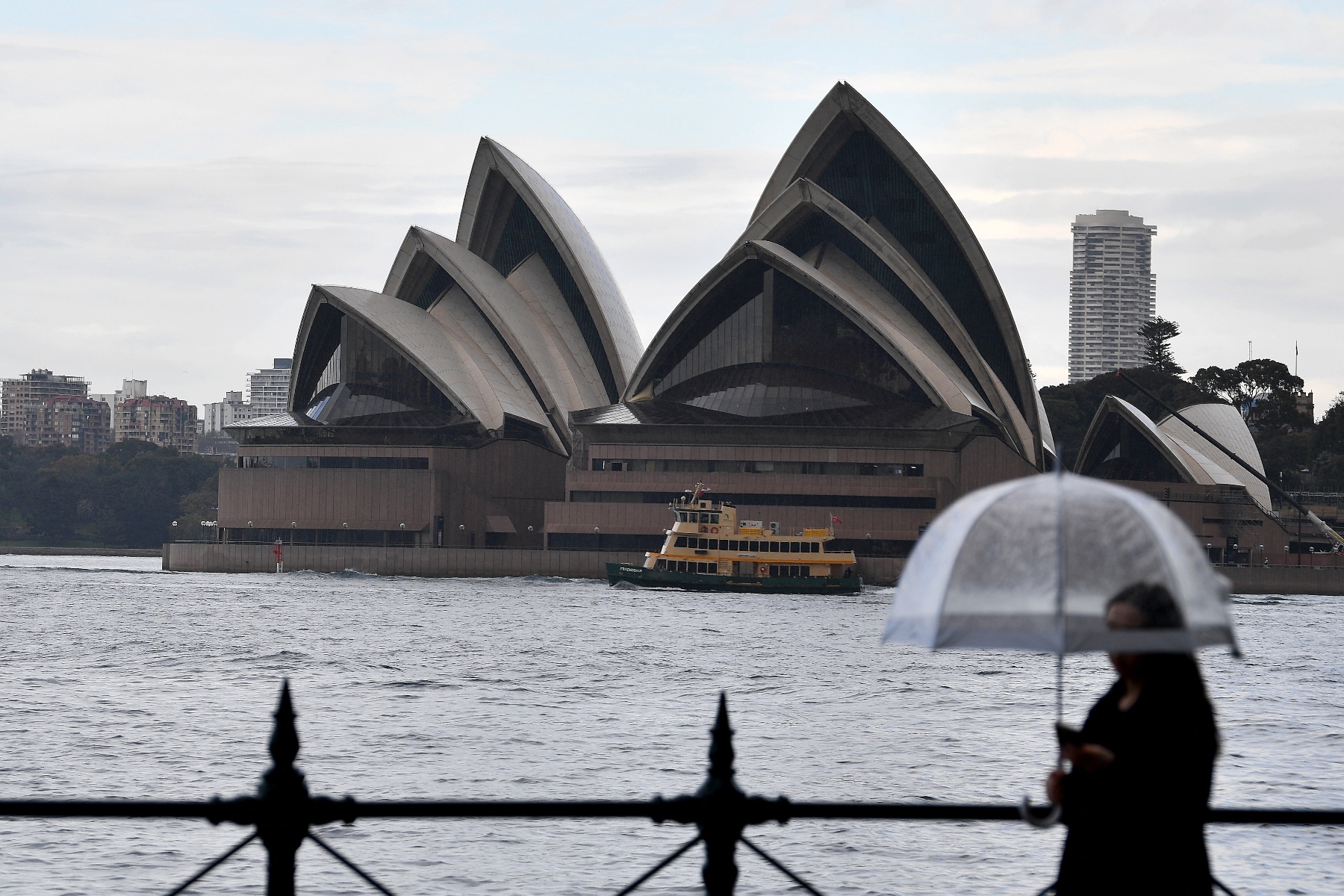 Australia's borders have reopened, but some students are still waiting for their visas 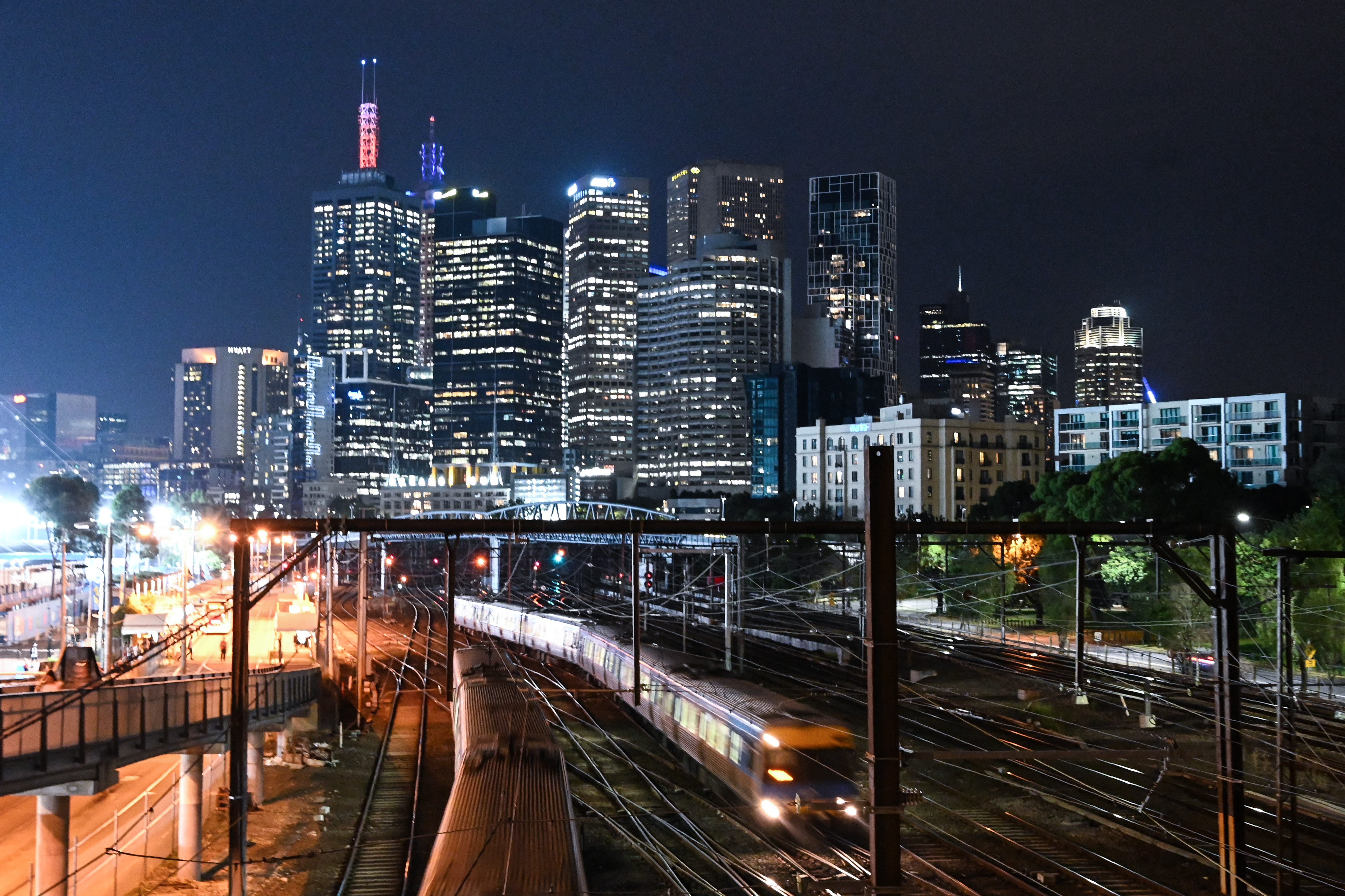 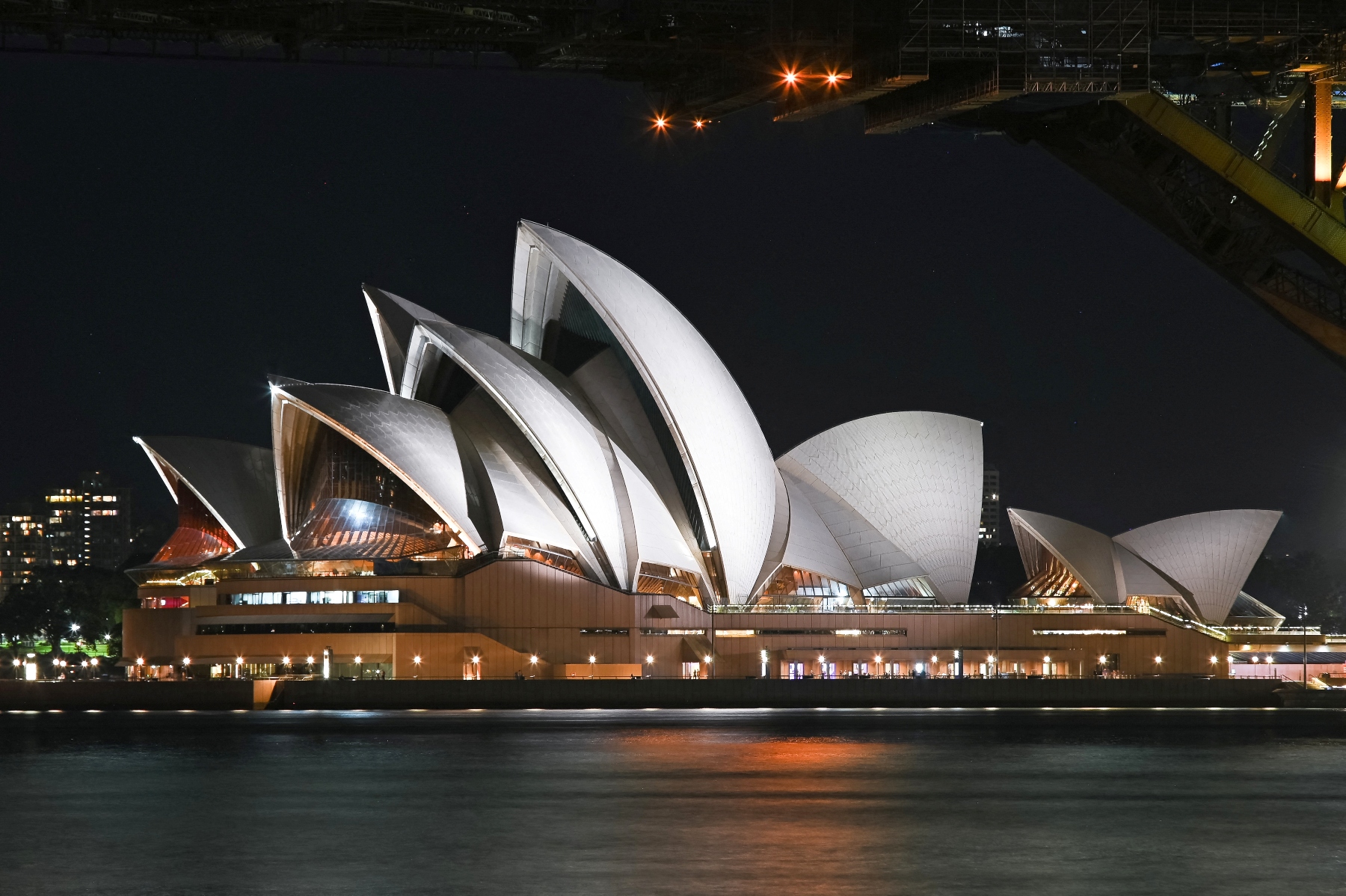