From Pakistan to Budapest: The story of a wanderlusting student traveller

Irma Masood is making full use of her time as international student in Europe to fulfil her wanderlust. For this student traveller, weekends and study breaks mean one thing: adventure.

“I have always been fond of travelling and have travelled on and off for five years now,” she told Study International via an email interview. Irma has been documenting her travel experiences on her Instagram account, Irma Meets The World.

From Niagara Falls to the beaches of Phuket, Thailand, Irma has been there and done that. Alone, for most of it too.

It’s an eye-opening experience travelling solo as a Pakistani woman, according to Irma.

“I want to inspire girls back home to get out of their comfort zone and have the best time of their life on a budget,” she said.

Irma, 25, was working in showbiz at one of the top television channels in Pakistan for two years taking the plunge to pursue a Masters in Marketing Management at the International Business School (IBS) at Hungary’s capital, Budapest.

“I was surprised to find out that Budapest is indeed a great city for students and it has a bunch of universities that are gaining recognition with time,” she said.

Travelling is in Irma’s DNA. Here she is posing at the Walk of Fame in Los Angeles in November 2018. Source: Irma Masood

Budapest is a central city with high connectivity with neighbouring countries. For all its stunning architectures that dot the city, Irma notes that it is also one of the cheapest cities in Europe.

“The rents, transportation and daily expenses stay very much within my budget and I feel safe around the city. I am blessed to call it home for now,” she said.

IBS is affiliated with the University of Buckingham in England — a perk for Irma to get a highly valued British degree while staying in Europe at an affordable cost.

She chose the MSc in Marketing Management programme to complement her undergraduate degree in media studies.

“I have learned to shoot films and advertisements previously and studying marketing now will give me an edge to market my projects. I believe the world revolves around marketing — you can have the best product, but you can’t sell it until you know how to market it,” she said.

How student travellers can travel on a budget

Student travellers can help make budget travel a reality by saving. Irma is frugal with her finances despite securing a scholarship to study abroad.

Checking off another city in her bucket list – Bratislava, Slovakia. Source: Irma Masood

Often, this means making a conscious decision to spend her money on experiences over material needs — no matter the temptation —  as every euro counts.

“I wouldn’t deny the fact that I have gone beyond the standard to save money for my travels. There have been times when I ate US$1 mini burgers twice a day just to save for skydiving, when I sacrificed buying my favourite perfume to spend a night in Beverly Hills and when I chose paragliding over getting my hair coloured,” she said.

Irma saves at least US$30 a week, or over US$100 a month – a modest figure which she uses to explore cities over the weekends. It’s enough to cover her stay, transport and food.

Some of her favourite places to travel have been the US, Europe and Asia. Turkey, however, will always have a special place in her heart as she visited the country under the Erasmus programme.

She described the experience as “the beginning of me discovering myself”.

“Turkey has everything — it has a history, amazing architecture, mountains, sea, adventure, nightlife and what not,” she said.

Irma visiting the London Eye in the UK. She was uncertain if she could obtain a visa to the UK as a Pakistani national, and was elated to have received it. Source: Irma Masood

As for her message to other university students who may be toying with the idea of travelling, Irma says, go for it!

“Speaking from experience, one advice that I would like to share to my fellow students is if you get an opportunity to travel, grab it! It might be outside your comfort zone, but it is totally worth it.”

Erasmus study abroad programme to extend beyond EU by 2021

‘I love it’: Accounting graduate switches to creative arts to build songwriting career in Australia 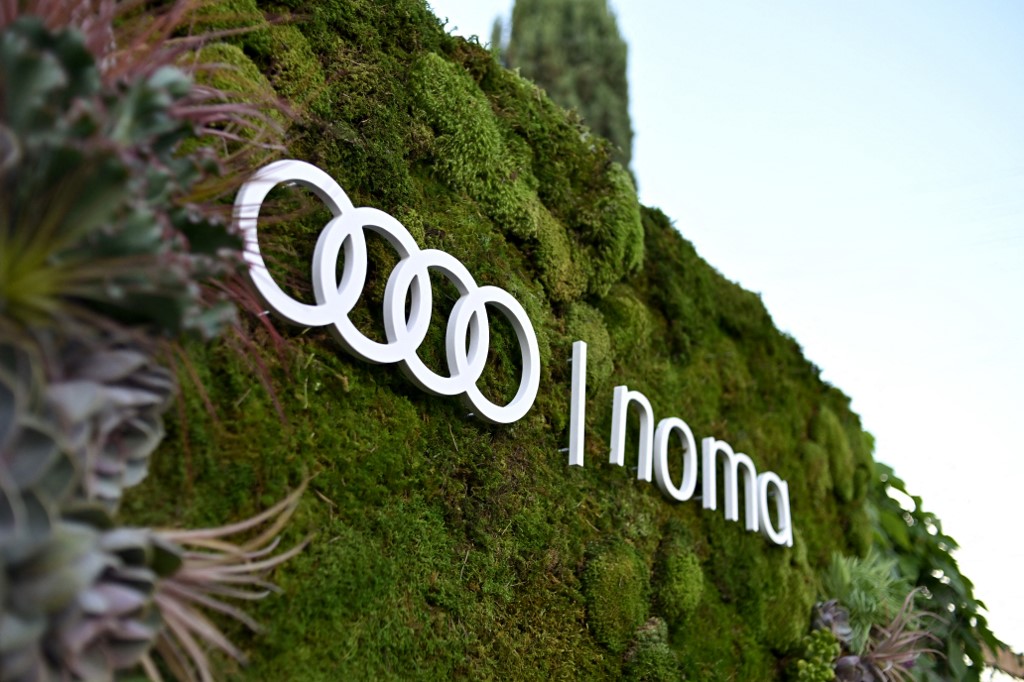