Going by reports, student debt is the defining issue of the last decade.

US Federal Reserve data shows student debt in the country increased by a whopping 107 percent last decade. Some 44.7 million Americans have student loan debt amounting to an eye-watering US$1.6 trillion.

Over half of young adults who went to college in 2018 took on some debt, including student loans, for their education. Repayment of this debt can be challenging, notes the Federal Reserve.

CNBC Make It notes that at the end of 2009, Americans held roughly US$772 billion in student loans. By the end of 2019, that total had spiked to nearly US$1.6 trillion – or roughly an increase of 107 percent.

Should you take out a student loan?

Student debt generally grew faster in the U.S. and Eighth Federal Reserve District than any other debt category during the first half of 2019 https://t.co/MGA1pJ0nCh pic.twitter.com/E9V66hppVh

The rising cost of education is a major hindrance for students with insufficient funds to attend university. But does that warrant foregoing tertiary education or avoiding student loans altogether?

While the benefits may not be immediately apparent, Sethi told CNBC Make It that it is essential to think about one’s future compensation.

Studies show that those with a Bachelor’s degree are projected to make an average of US$1 million more in their lifetime than those without one, while college graduates are less likely to experience unemployment than those with only a high school diploma.

So, a million dollars over a lifetime compared to an average loan of less than US$30,000? It’s “not even a question,” said Sethi.

But he cautioned not to borrow recklessly and to be deliberate about what you can afford to pay back.

Tackling the elephant in the room

Unsurprisingly, student debt has become a central issue among some US presidential candidates, with many various proposals made to tackle the problem.

For example, income-share agreements (ISA) are growing in popularity in universities. An ISA is an agreement between a student and their school in which the student agrees for the university to fund their education.

In exchange, they agree to pay the university a percentage of their salary after graduation.

There are even apps that aim to help graduates tackle their debt, but their viability remains to be seen.

With many graduates left confused about their repayment plans or how much they owe, critics argue that financial literacy is essential in tackling the student debt problem.

One US study found that nearly one-third of young adults “were found to be ‘financially precarious’ because they had poor financial literacy and lacked money management skills and income stability”.

As low financial literacy among youths can lead to problems such as high debt and poor economic stability, both now and in the future, this makes financial literacy classes an important topic to be exposed to while still in school, before students head to college or university. 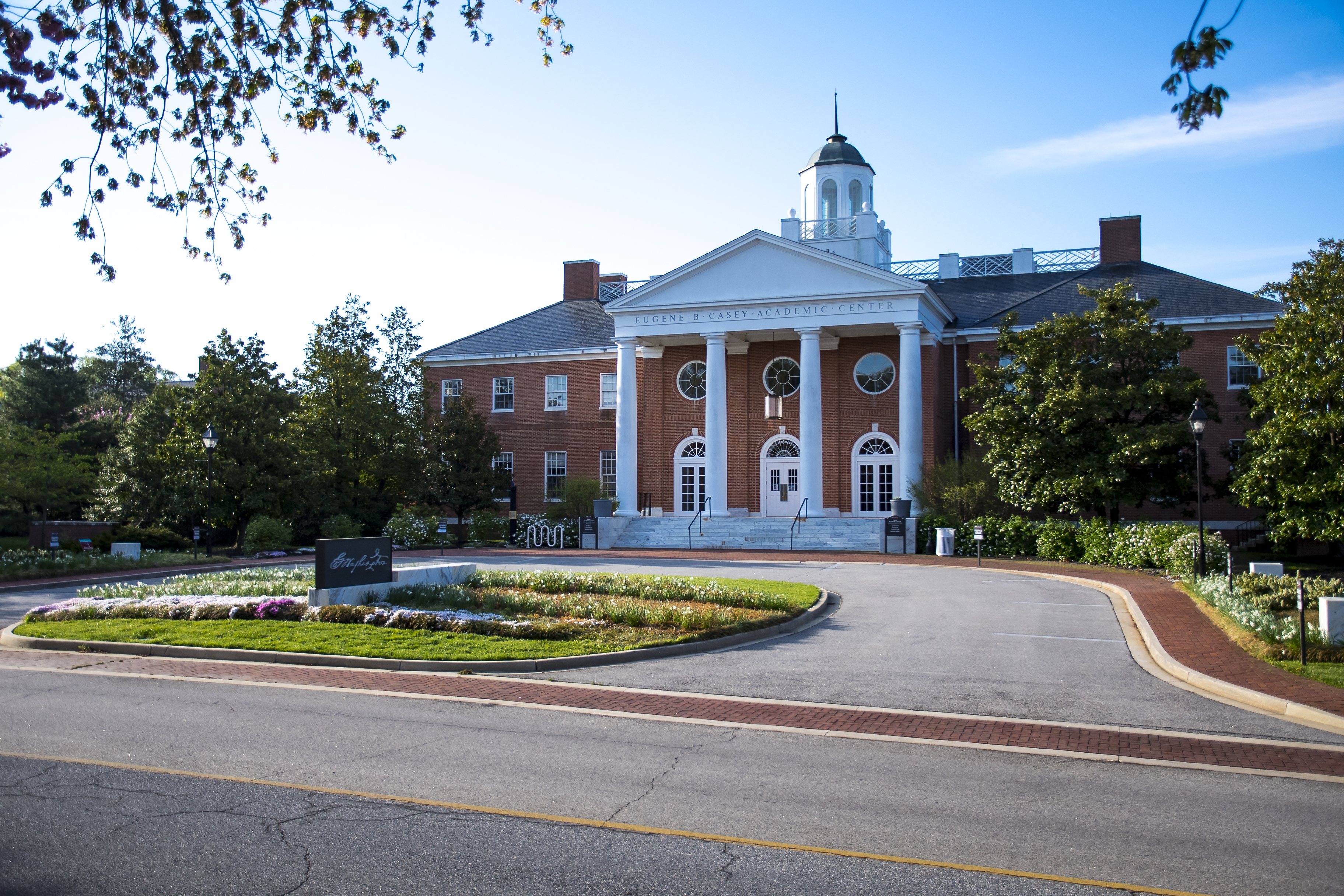 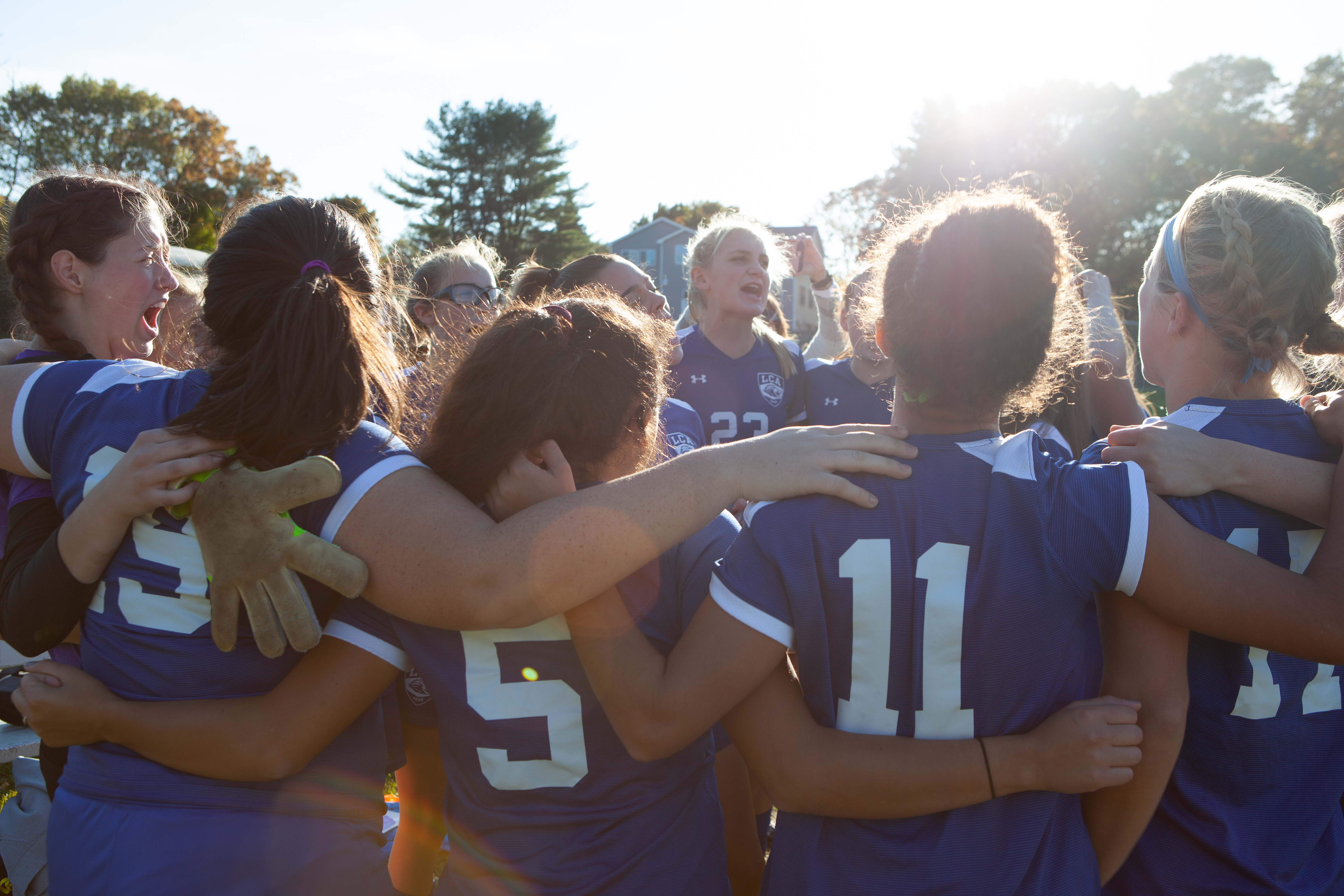