Would you stay in someone else’s home during your study abroad?

Nothing gets you closer to the pulse of a foreign city than living in a long-time resident’s home.

This is where you get to observe locals going through the daily grind, their work and schooling schedules, as well as the little details on how life unfolds in this strange new place you now call home.

It should come as no surprise then that more and more universities are capitalising on homestays as an alternative accommodation option for incoming international students.

One such institution is Canada’s Georgian College whose homestay program entails local families taking in an international student to stay with them.

Empty nesters Tom and Maureen Staples are one of the couples on this program. With six out of seven children grown up and moved away, it was the obvious choice to welcome international students into their home.

“We were so used to having children around – and a full house. It was just a no-brainer,” explained Maureen.

“I get to have new daughters and new sons, from all over the world.”

Downsides do exist, such as the clash of cultures or that awkward feeling you get when you just met someone.

Speaking to Meld Magazine, Trinity College’s Housing and Accommodation Manager Jennifer Walsh said students would, “spend such a long time travelling every day that they have much less time for study than their peers who live near the school”.

International students studying in #Canberra high schools & colleges need host families. Why not you? Suitable host families will be reimbursed up to $300 per week. Contact Homestay Coordinator: ieu@act.gov.au or Tel 6205 9194. https://t.co/Jj4duiqVfb #CBR pic.twitter.com/GSyJ0dqkDN

Yet, homestays can still be the better option compared to traditional student halls for the first-year international student.

International student Nu Nu at Trinity College in Australia said it’s a great choice for those looking for cheap and short-term accommodation, as “other options are expensive and they require students to stay for at least six months”.

Furthermore, some homestays come with all three daily meals provided for seven days a week and on public transport routes close to the college or university. What’s not to love?

Liked this? Then you’ll love...

US Homestay: Living with an American family 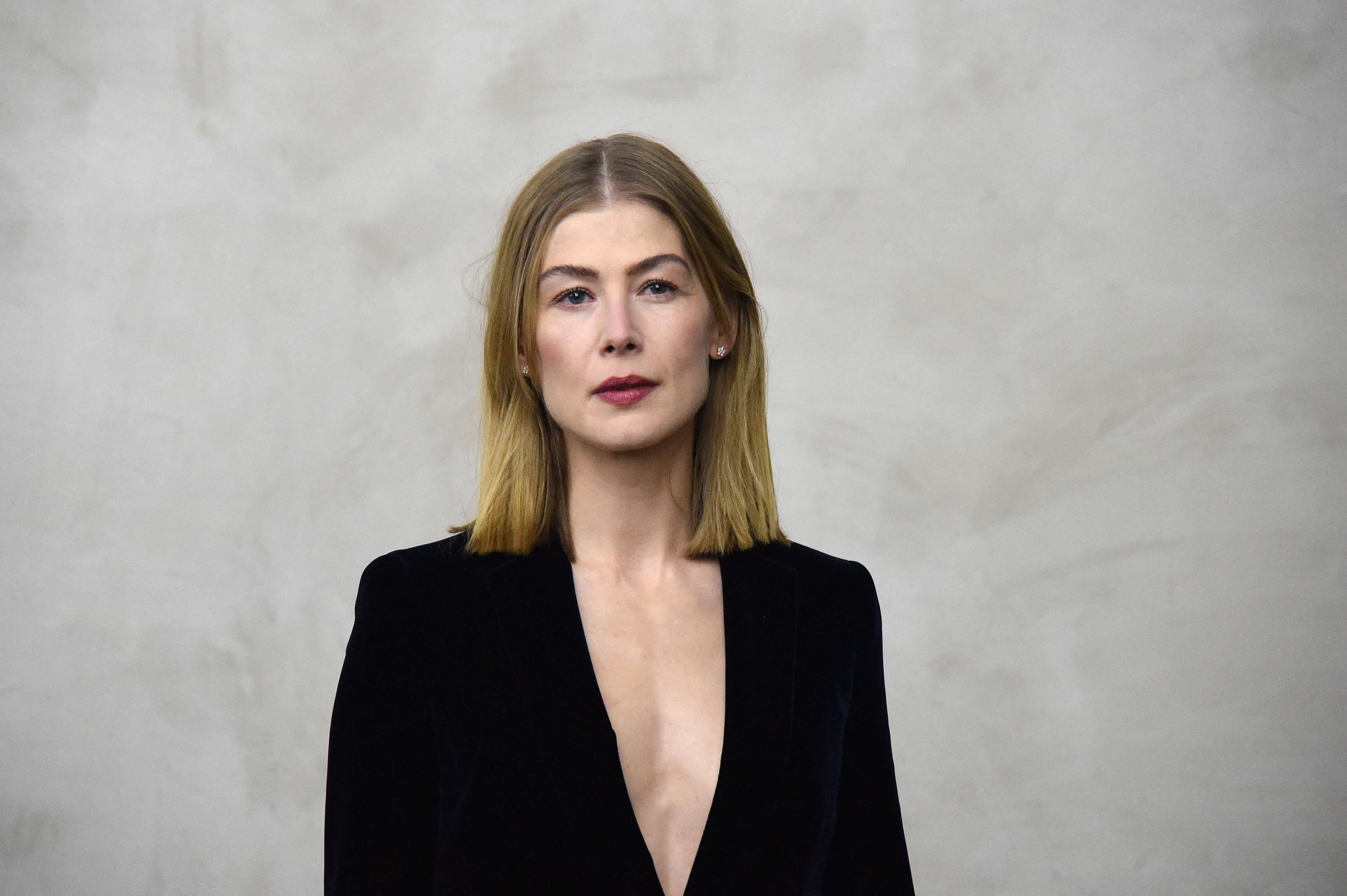