The country’s Ministry of Education had temporarily suspended overseas programmes for a year. The Straits Times reports that these exchange programmes may kick off as early as October 2021, allowing Singaporean students to travel between Sweden, China, Australia and Britain. Only countries Singapore “deems safe” by the Ministry of Health will participate. 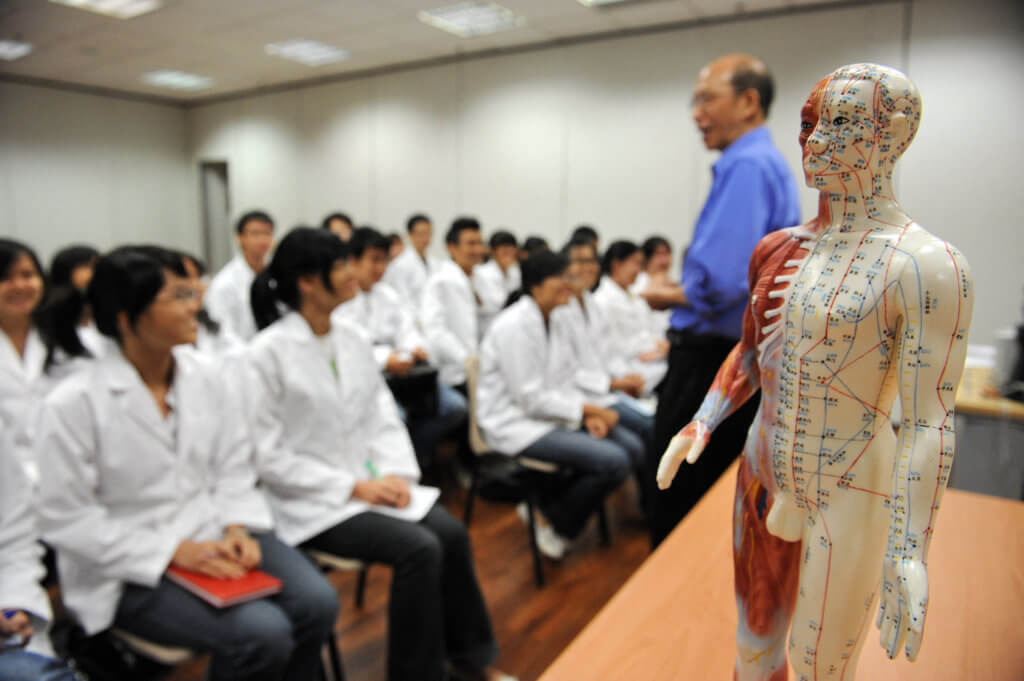 Exhange programmes in Singapore may start as early as October 2021. Source: Roslan Rahman/AFP

NUS has been in talks with partner universities in 40 countries to resume exchange programmes in January 2022, according to Channel News Asia. Some 1,600 students have already signed up for the programme, which will also host students from other countries in Singapore.

NUS is also resuming its NUS Overseas Colleges programme, which connects students in Singapore with universities in Munich, New York, Silicon Valley, Stockholm and Toronto. Eighty students are set to go to these countries from October 2021 to January 2022.

As countries gradually reopen their borders, vaccines are becoming an important requirement for students to travel. Students from these Singapore universities — and partner universities — must be fully vaccinated to participate in an exchange programme. They will also be covered under the NUS Student Travel Insurance Policy in case they need medical treatment, including for COVID-19.

Other universities like the Singapore University of Technology and Design are still finalising plans for international exchange. A spokesperson said, “Due to the volatile pandemic situation overseas, we will be taking a careful and calibrated approach by reviewing all our overseas programmes in detail before making a decision.” 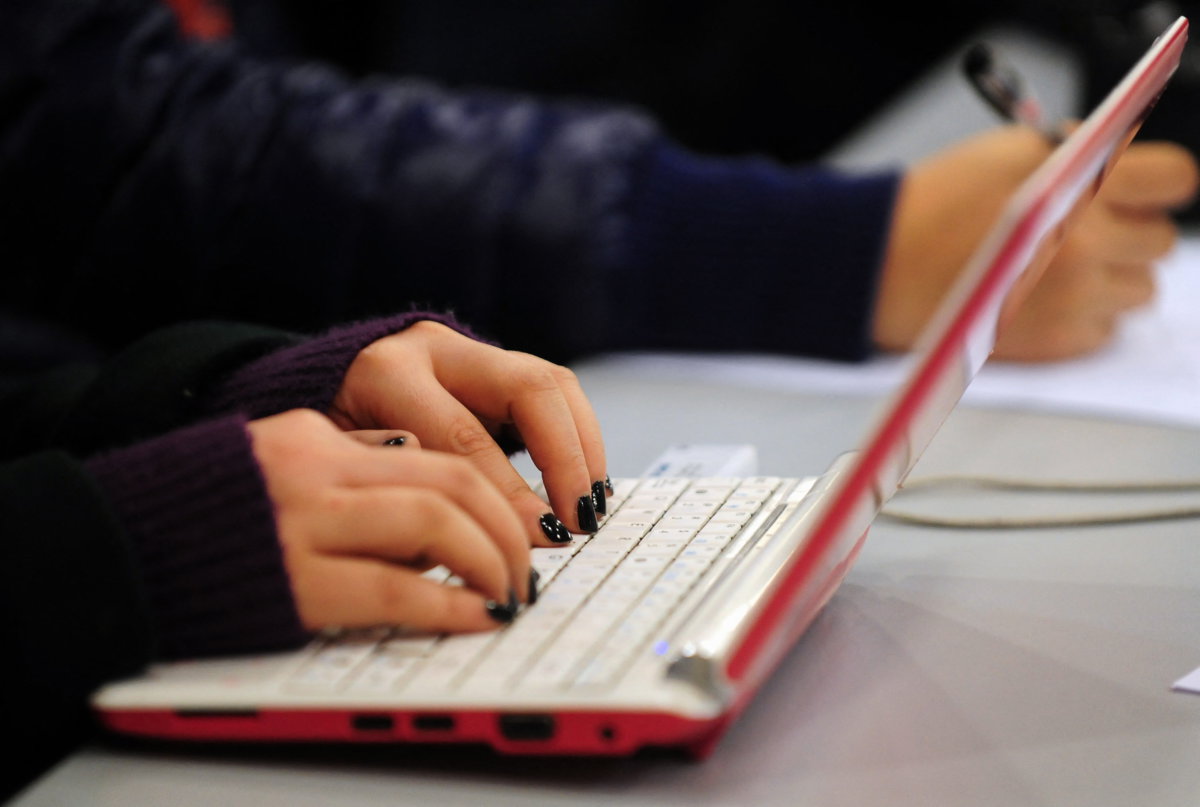 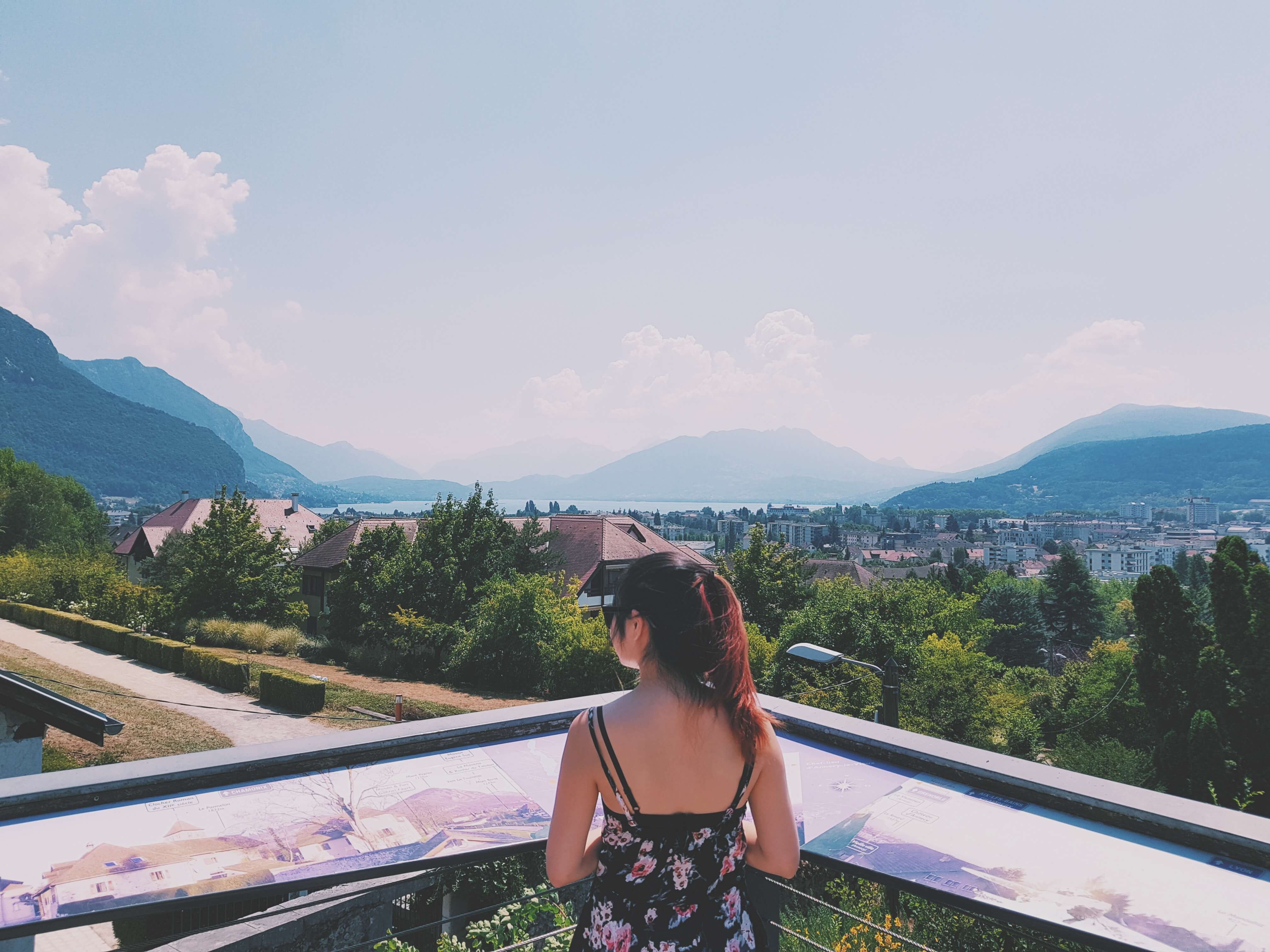 Feel Good
Promoted by Singapore University of Technology and Design 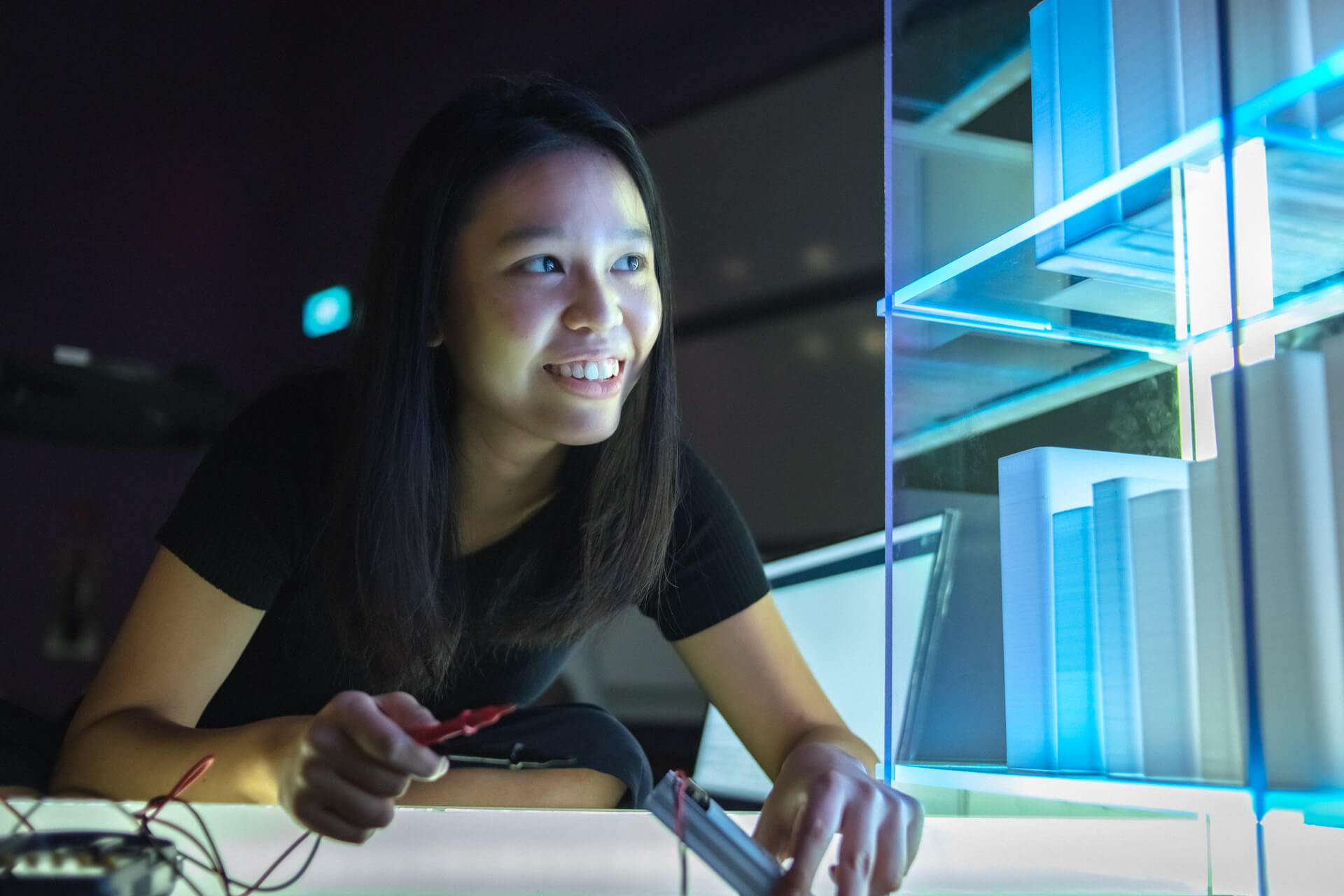