Are international students the answer to the US nursing crisis?

Hospitals in the US and several other high-income nations are grappling with a shortage of nurses exacerbated by the pandemic, and thousand more nurses are needed to fill a future talent pipeline. But are international students key to filling in the labour shortage?

The US Bureau of Labor Statistics estimates that over 500,000 seasoned registered nurses will retire by the end of 2022. The bureau projects the need for 1.1 million new nurses for expansion and replacement of retirees and to avoid a nursing shortage.

According to Legit, hospital administrators say not enough nurses are graduating from US schools each year to meet the growing demand. Many have turned to the Philipines, Jamaica and other English-speaking countries to address the shortage of nurses. The stress of providing care during a pandemic has led many nurses to retire or leave their jobs due to burnout or frustrations over issues such as a lack of personal protective equipment. 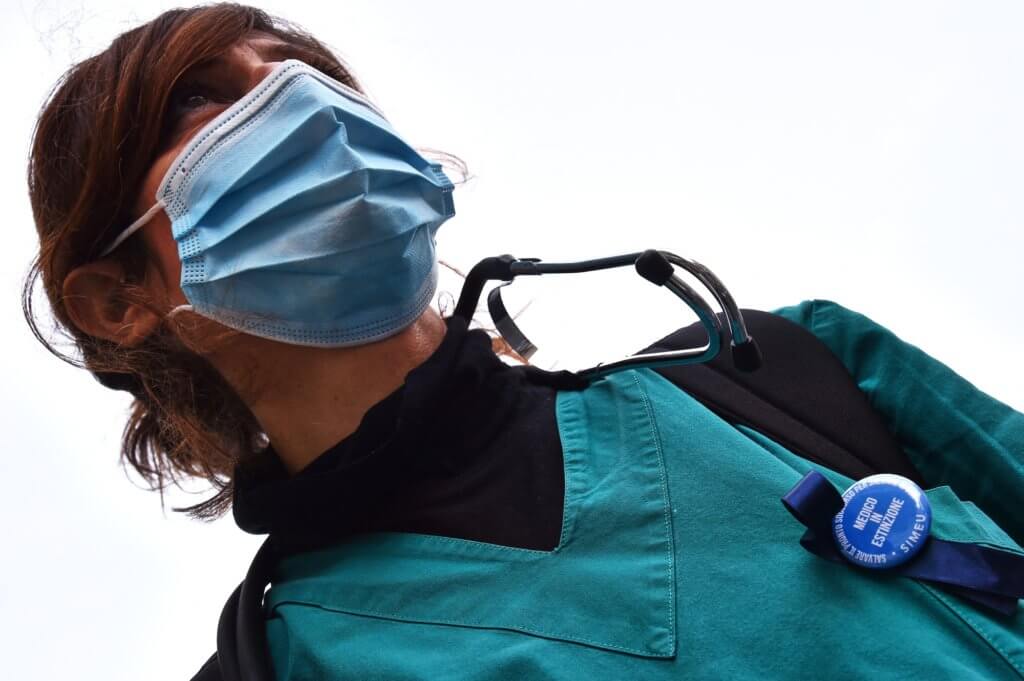 Shortage of nurses in the US, more opportunities for nurses from English-speaking countries

Immigration attorney Amy L. Erlbacher told the Associated Press she has seen an uptick in demand for foreign nurses in two years than the rest of her career for 18 years. “We have double the number of visas we’ve had available for decades,” she was quoted saying. “That is kind of temporarily creating a very open situation.”

The US offers at least 140,000 green cards each year to immigrants for certain professional jobs, including nurses. Most of the green cards are given to people who are already living in the US on temporary visas, reported Legit.

O’Grady Peyton International’s Sinead Carbery told The New York Times that some 1,000 nurses are arriving in the US each month from African nations, the Philippines and the Caribbean. The US has long drawn nurses from abroad, but the president of the international recruiting firm said demand from American health care facilities is the highest she’s seen in three decades. 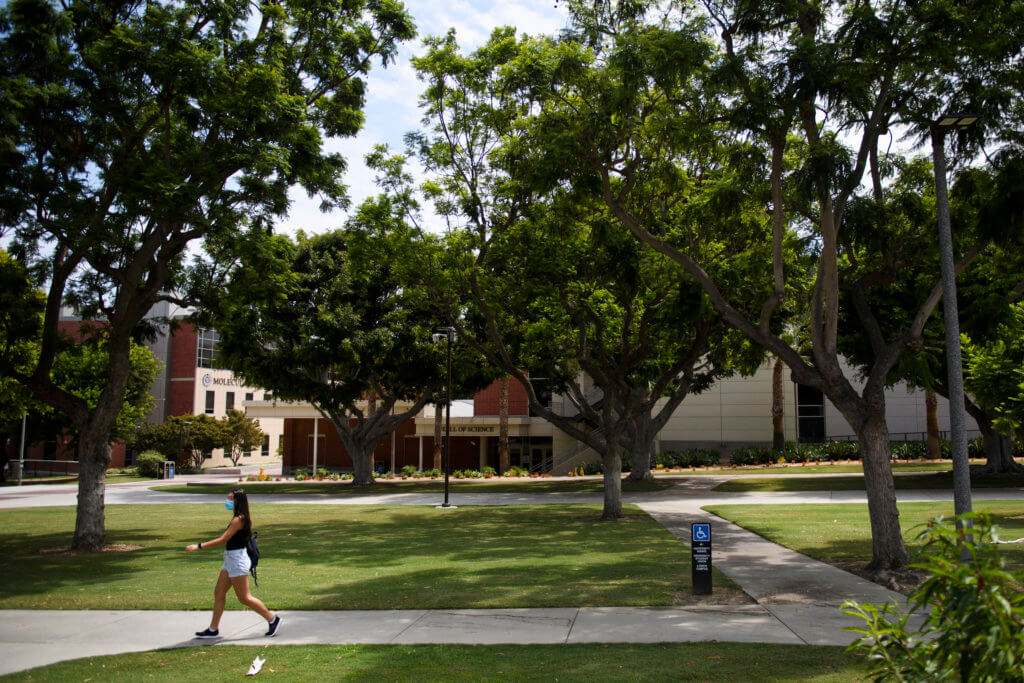 According to reports, some countries are working to expedite processes to recognise foreign qualifications. Source: Patrick T. Fallon/AFP

Shortage of healthcare workers in wealthy nations a boon for nursing students?

Should international students seize the opportunity to study nursing in the US? Reports suggest that might be hard to do. Nursing schools in the US have reported a shortage of faculty and/or clinical preceptors as a reason for not accepting all qualified applicants into their programmes.

The American Association of Colleges of Nursing’s (AACN) report on “2019-2020 Enrollment and Graduations in Baccalaureate and Graduate Programs in Nursing” said nursing schools in the US turned away 80,407 qualified applicants from baccalaureate and graduate nursing programmes in 2019 due to an insufficient number of faculty, clinical sites, classroom space, and clinical preceptors, as well as budget constraints.

There’s hope for international students who graduate with recognised nursing qualifications from abroad and who have work experience under their belt. The Times reported that apart from the US, other wealthy nations such as Canada and the UK are aggressively recruiting medical workers from the developing world to replenish a healthcare workforce depleted by COVID-19.

The shortage of nurses and healthcare workers in high-income countries have made it easier for international migration. European and North American countries have dedicated immigration fast-tracks for healthcare workers and expedited processes to recognise foreign qualifications, said The Times. The UK has a Health and Care Worker visa and applicants can benefit from reduced visa costs and quicker processing. 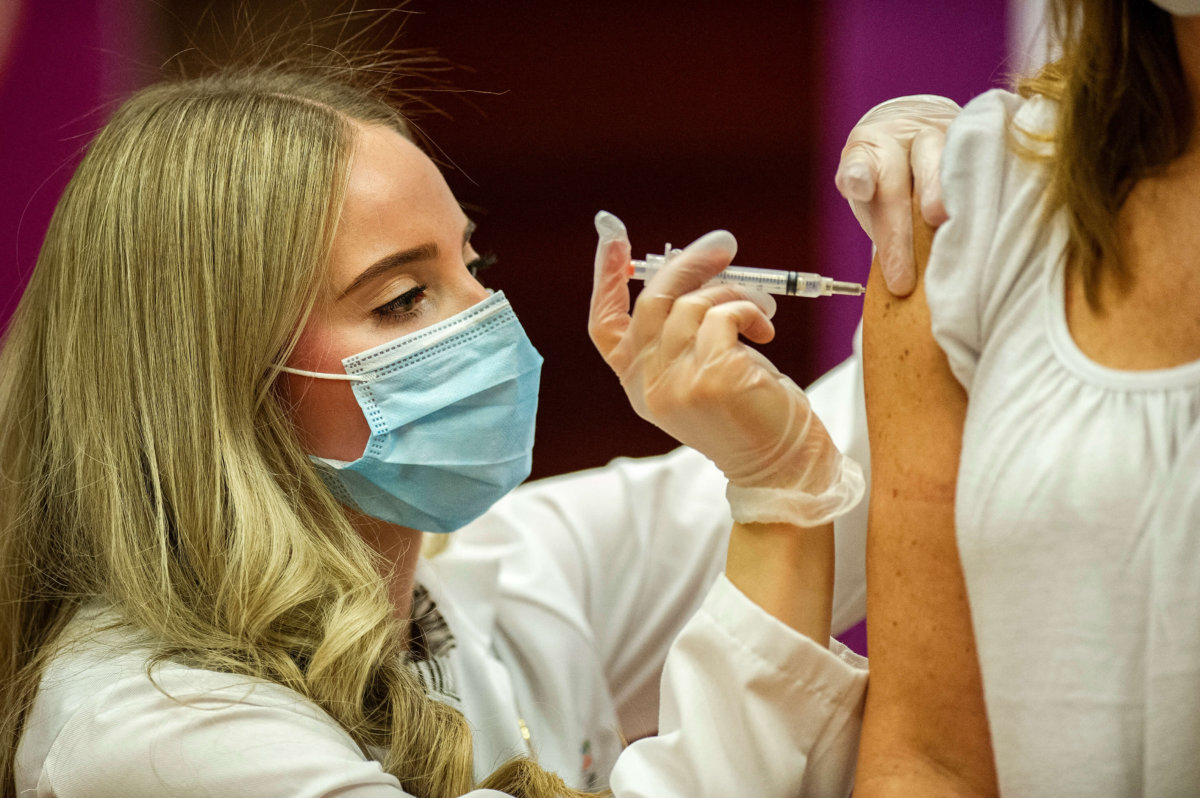 5 top jobs in 2021-22 for healthcare and medical graduates 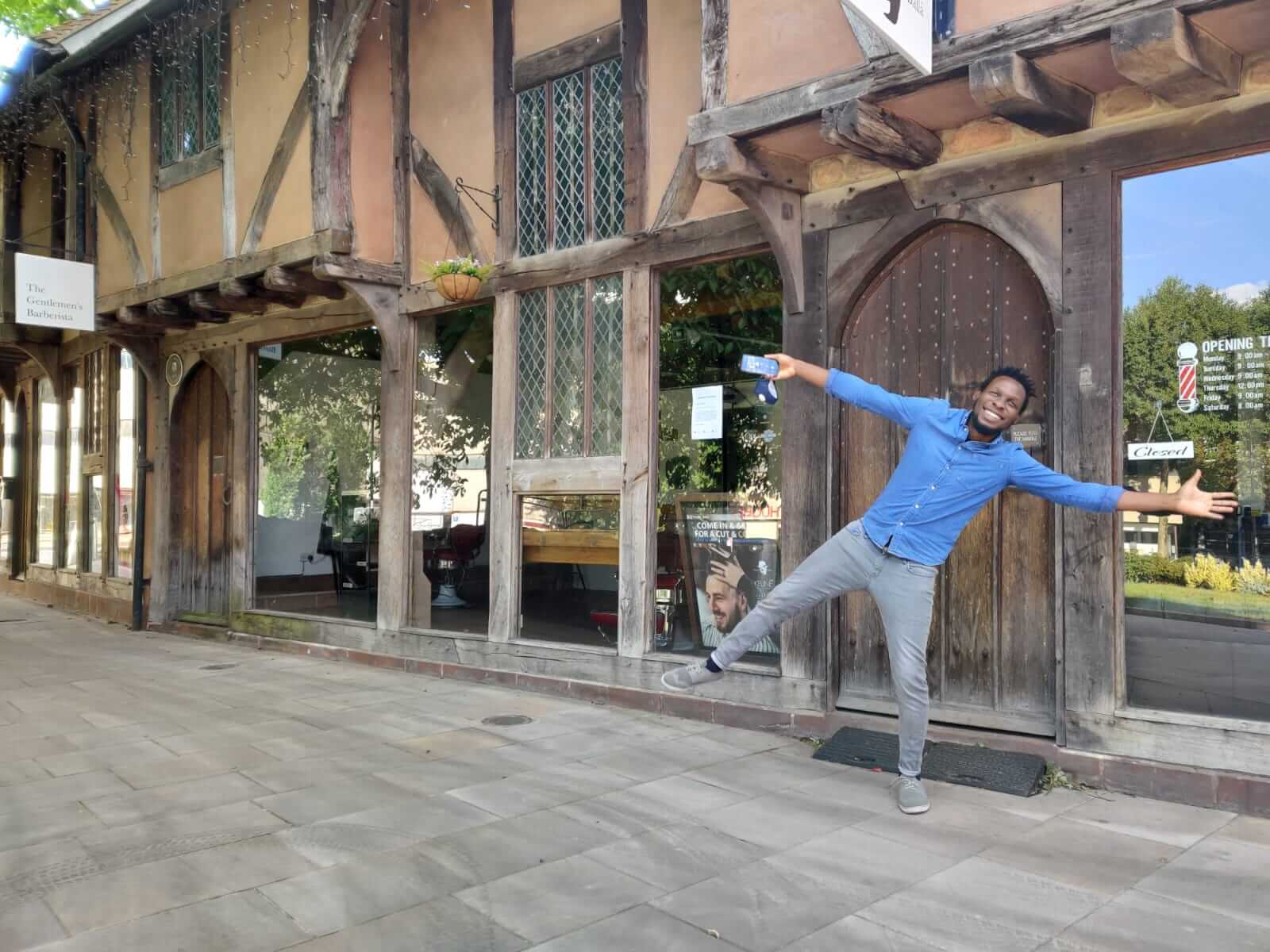