These are the safest cities in the US for international students

Countless international students are drawn to the US every year. For the 2019-20 academic term, there are over one million international students seeking the famed American degree and lifestyle. And in some of the safest cities in the US, they find these, and more, with zero worries over their lives and well-being.

For all its wonders, many are scared of even stepping foot in the US. News of gun violence and theft can seem alarming, especially to anyone leaving home for the first time.

Despite this, this country is not as dangerous as the media depicts. Most campuses are generally safe, and universities make adequate arrangements for emergencies.

If you need some peace of mind, here is a list of the safest cities to study in if you want to feel safe in a foreign country: 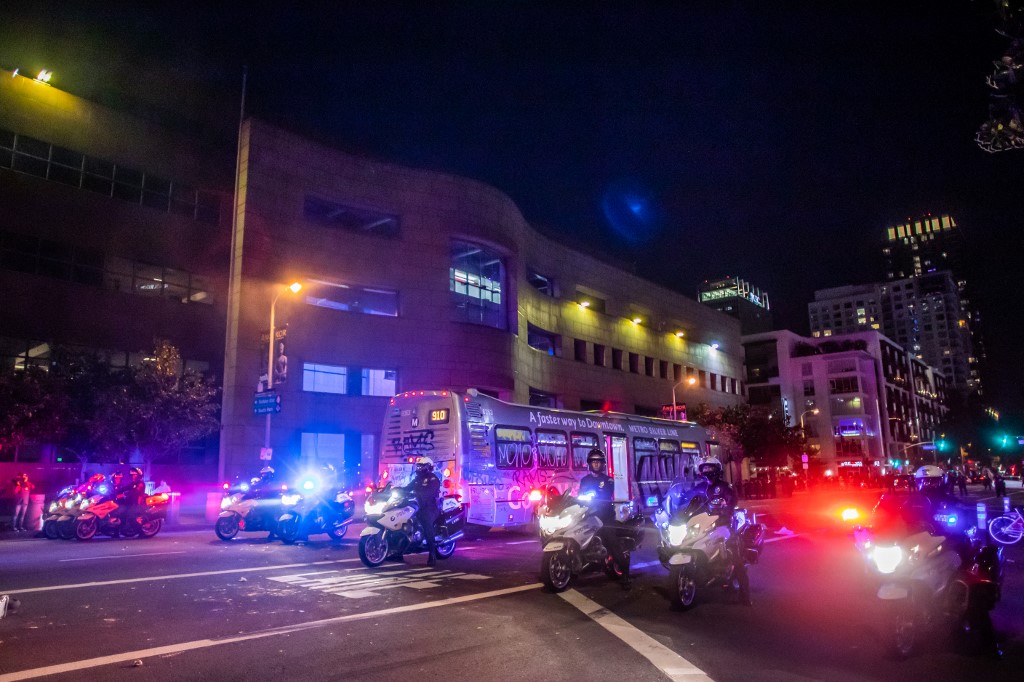 In 2021, there were 694,050 violent-crime incidents, and 817,020 offenses reported in the US by 11,794 law enforcement agencies that submitted National Incident-Based Reporting System (NIBRS) data. Source: Apu Gomes/AFP

Four safest cities in the US for international students to live and study:

With Boston, the first things that come to mind are the Massachusetts Institute of Technology (MIT) and Harvard University — names you can easily find at the top of the QS World University Rankings 2023. It’s little wonder this city is known to house the world’s most outstanding students and scholars.

It was also ranked fifth in the world for innovation in 2017. Some “innovation-friendly” factors include cultural assets, education centres, transportation, and biking or walking accessibility.

Statistics show that Boston sees 655 violent crimes per 100,000 inhabitants. However, the Boston Police Department has 2,015 police officers and 808 civilian members. Moreover, the Boston Globe reports that the city had the “lowest crime rate in history for four consecutive years.”

Dubbed “the Big Apple” or “the city that never sleeps”, New York — ranked 18th in the QS Best Student Cities Ranking 2023 — is also known as the “Capital of the World.”

New York City needs no introduction. Picture skyscrapers that serve as towering monuments or financial hubs demonstrating the city’s economic power. Or imagine being part of the legendary music and fashion scenes, surrounded by the bright lights and glitz of Broadway while mopping up everything from Nigerian dun dun to Indian dosas from

There’s no shortage of top universities in New York too. Some famous names include Columbia University, New York University and Yeshiva University.

It’s safe to study at any of its colleges and universities — data confirms that “the more urban your surroundings, the less danger you face.” 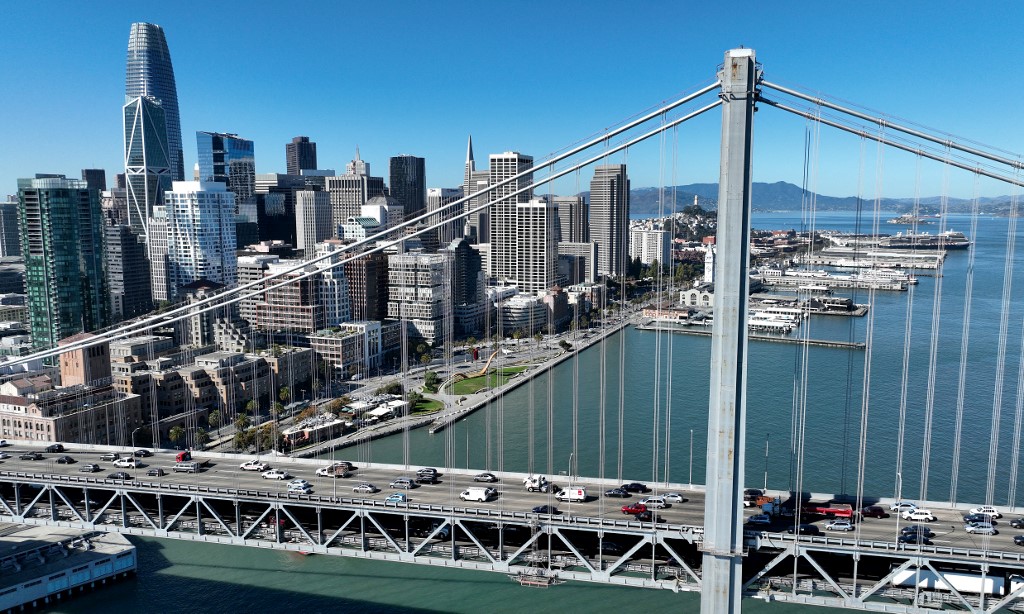 Silicon Valley is home to many of the world’s largest high-tech corporations, including the headquarters of more than 30 businesses in the Fortune 1000, and thousands of startup companies. Source: Justin Sullivan/Getty Images North America/Getty Images/AFP

That’s not all. You can find two of the world’s most prestigious universities — Stanford University and the University of California, Berkeley here. They are ranked third and 27th in the world, respectively.

In terms of violent crime, San Francisco does have lower rates than other popular cities in the US. However, that does not mean there is no crime; thefts like pickpocketing and bag snatching do occur, and car break-ins are also frequent.

If you need to go out at night, try to avoid the Tenderloin district and parts of the Mission district.

The “Windy City” is another one of the safest cities in the US for international students. It ranks among the top 50 student cities around the globe — for good reasons.

Two of the nation’s most prestigious universities — the University of Chicago and Northwestern University — are based here, ranking 10th and 32nd in the QS World University Rankings 2023.

Beyond its iconic food, music, and architecture, Chicago is also known for its rich history and vibrant culture. From blues to hip-hop, Windy City’s thriving music scene will cater to all kinds of music enthusiasts.

Illinois also has a relatively low crime rate, according to a quiz in the New York Times that pulls data from across 30 metrics.