Speaking at the Australian International Education Conference on October 8, Australian education minister Alan Tudge said he was “optimistic” about the rebound of Australia’s international student sector and that Australia is considering what policies could be put in place to help expedite the rapid return of students.

Here’s are some green shoots of recovery for Australia’s international education sector:

The New South Wales government is expecting to have around 500 international students returning to Australia in December. The Victorian government, meanwhile, has submitted its plan to the Australian government for consideration.

If endorsed, the first stage of the plan would see 120 places made available each week — these places will be prioritised for university students who urgently need to return to Victoria to do practical work, including health and medical students and postgraduate research students.

“The second stage of the plan will expand to include more students, including those who are enrolled with other education providers such as TAFEs, English-language colleges, private education providers and secondary schools. More information about stage two will be available soon,” said the state government on its website.

Tudge said they are also working closely with South Australia on final details of when and how students will return, under the plan supported in June. “These are all very promising and they are happening this year,” said Tudge. “Looking into next year, my expectation is that we will have very significant numbers coming in. I cannot put a figure on that just yet, but my hope would be that tens of thousands can return.”

While Australia will welcome limited numbers of international students in the short term, Tudge believes there is a demand for more who will want to come to Australia.

“When that occurs, I am confident that students will return in significant numbers. We are known for exceptionally high-quality education, for our incredible lifestyle and for being friendly welcoming people,” he said.

“We are considering what policies we could put in place to help expedite the rapid return of students once supply no longer becomes the limiting factor.” 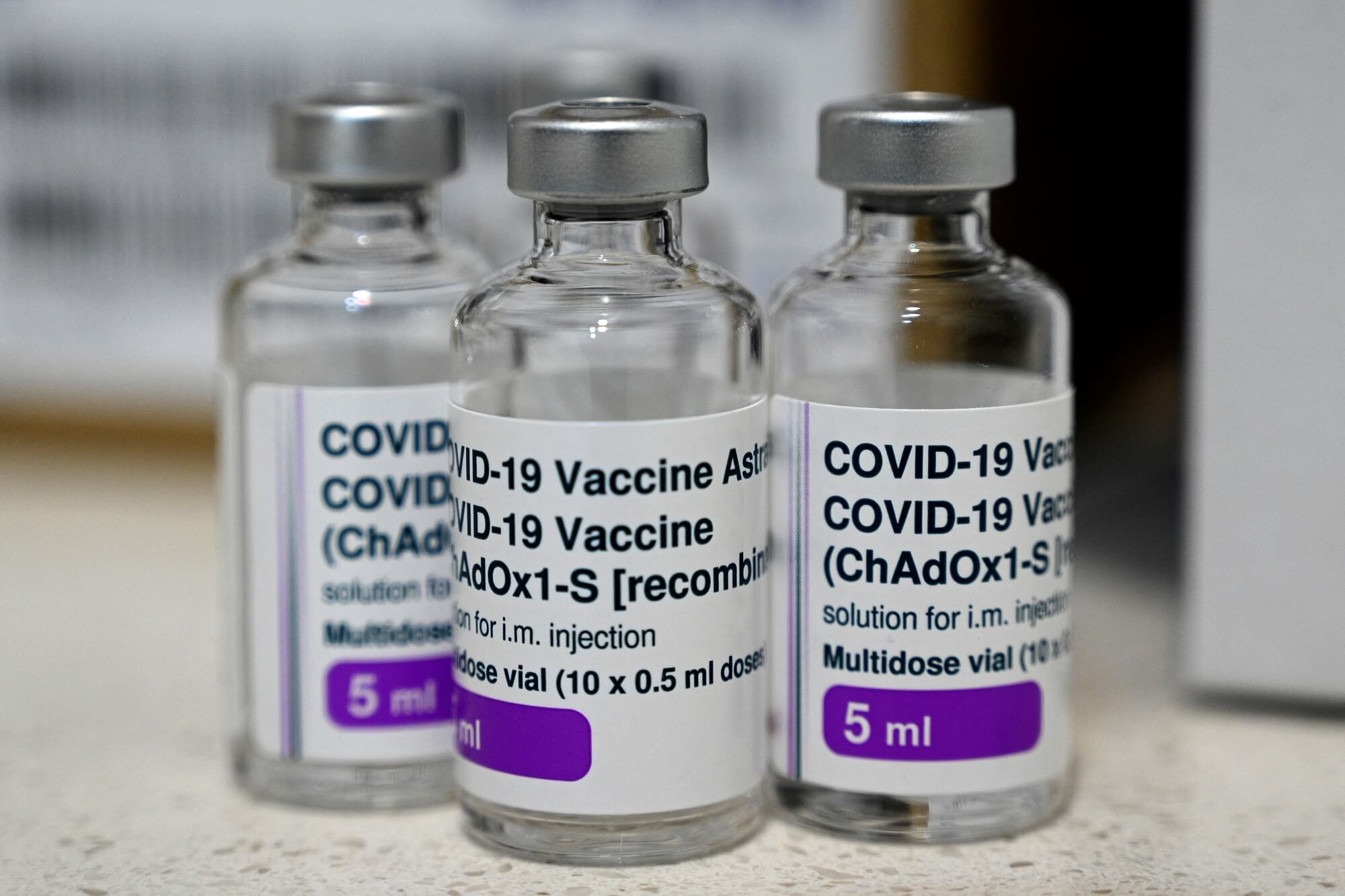 “The National Plan, as you know, expressly states that international students can start to return at 70%, and then in larger numbers from 80%,” said Tudge.

Returning to Australia would be made possible with the uptick in Australia’s vaccination rates. Tudge said the country is close to hitting the 70% and 80% vaccination targets. “Already we have 81% of over 16s are now first dose vaccinated, just under 60% second dose. In New South Wales, they have already hit 70% of double doses,” he said.

“These vaccination rates allow for the entire reopening of our economy, including the opening of our international borders. The National Plan, as you know, expressly states that international students can start to return at 70%, and then in larger numbers from 80%.”

Australia has already announced that international travel will recommence in November; initially, this will be for Australians and permanent residents, with international students and skilled workers to follow. Tudge said they are putting in place the mechanisms to allow for the safe entry of larger numbers of arrivals.

Australia has also recognised the Sinovac and Covishield vaccines for incoming international travellers, critical for international students who have received these vaccines in their largest source countries such as India and China. This is in addition to the four vaccines already approved for use in Australia: Pfizer, AstraZeneca, Moderna and Johnson & Johnson.

Australia will be introducing an International COVID19 Vaccine Certificate this month. “While at first this will be for outbound travel for Australians, it will be expanded to authenticate vaccination certificates issued by other countries,” explained Tudge.

Australia is trialling home-based quarantines. If successful, it can break the hotel quarantine bottleneck. “This could potentially be for a matter of days, not weeks, in the not too distant future,” he said. 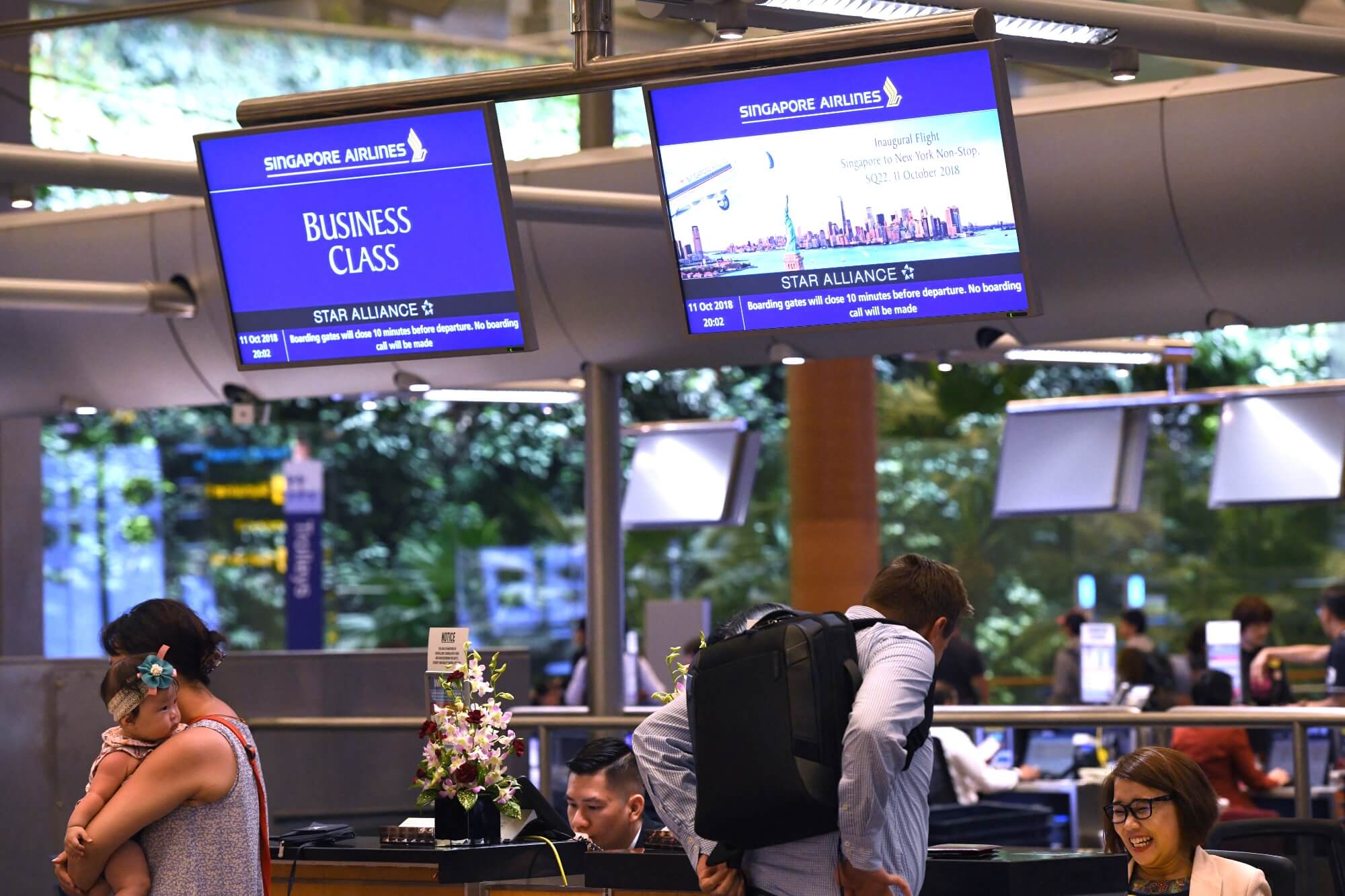 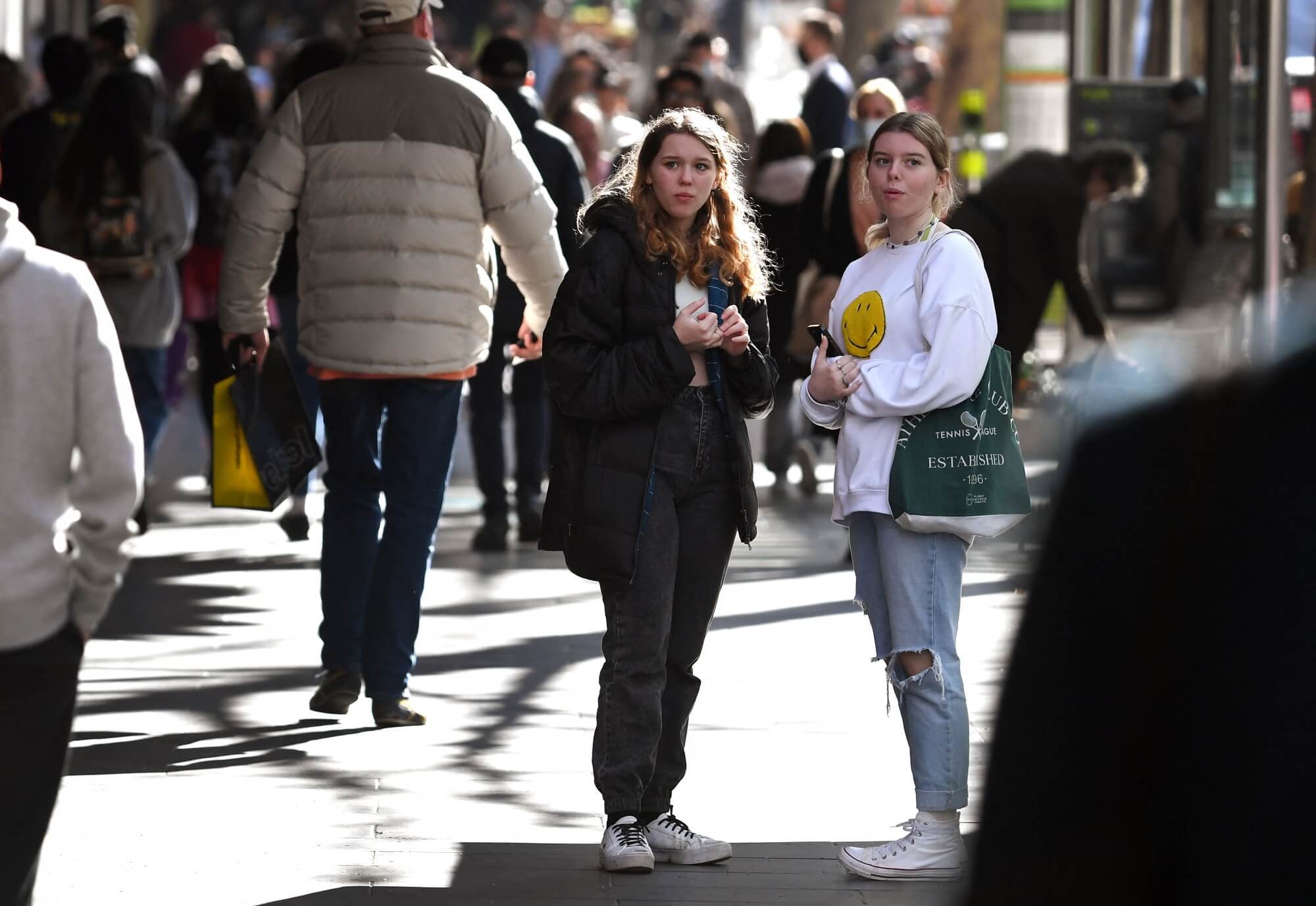 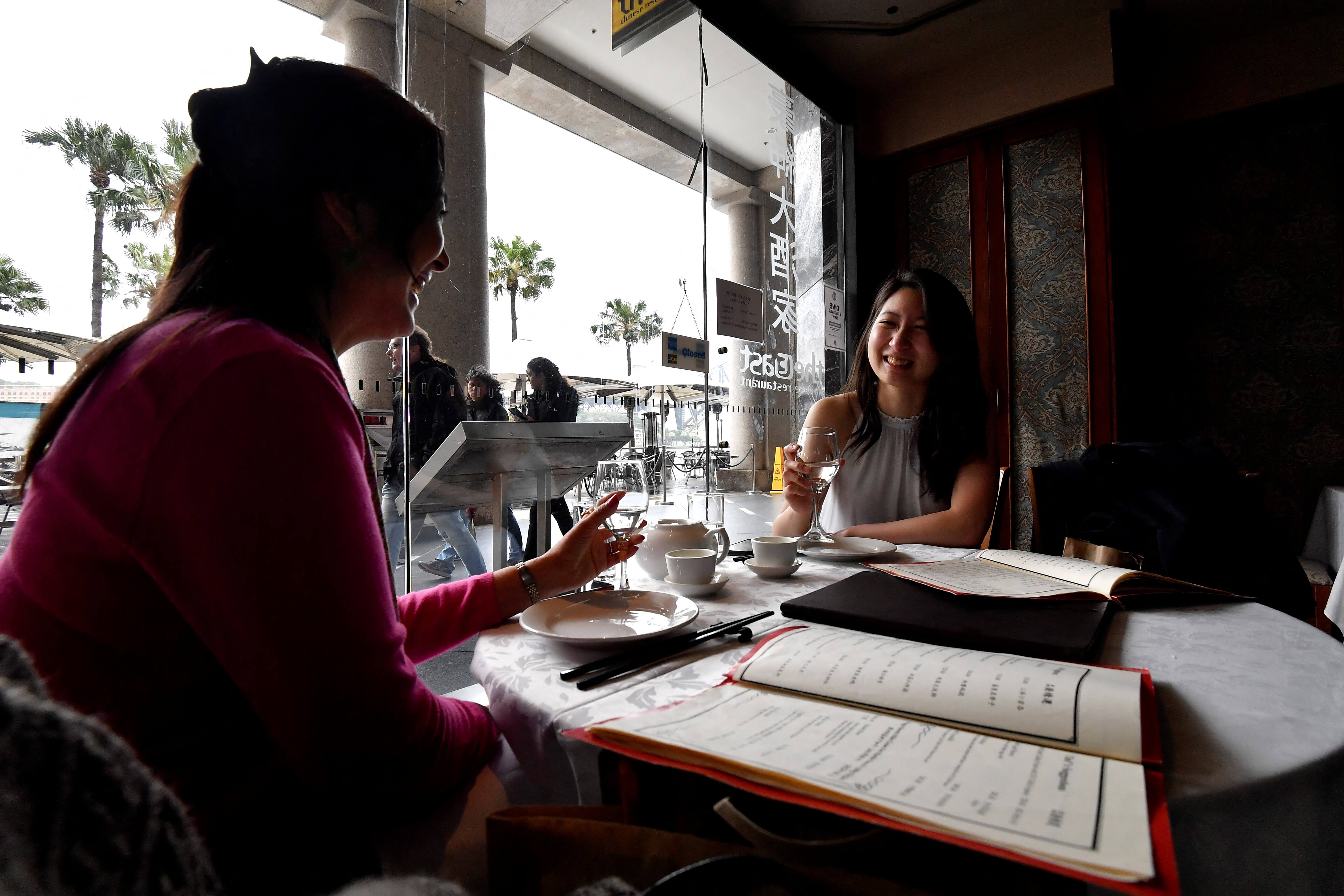 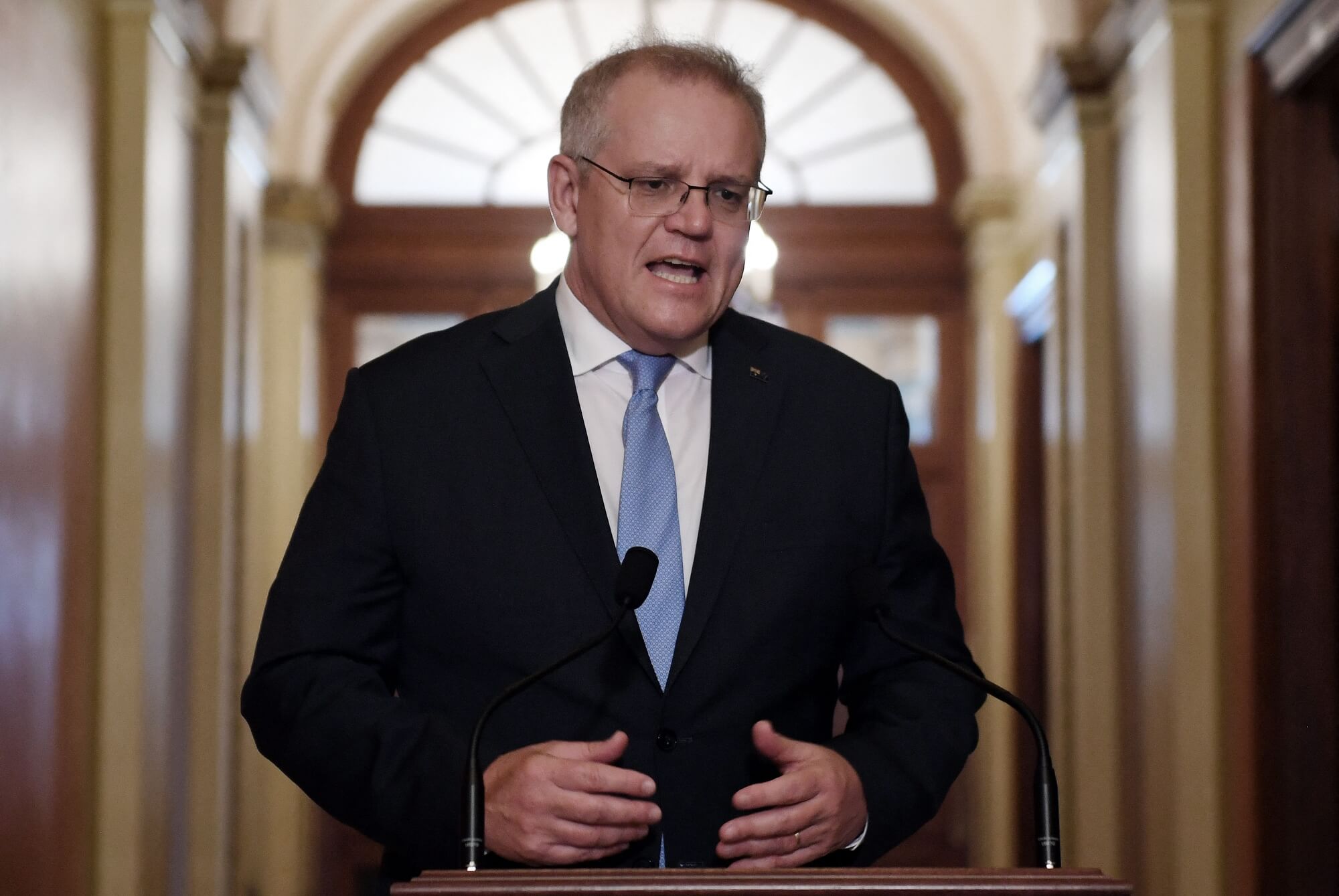 Australia: International students to return ahead of tourists 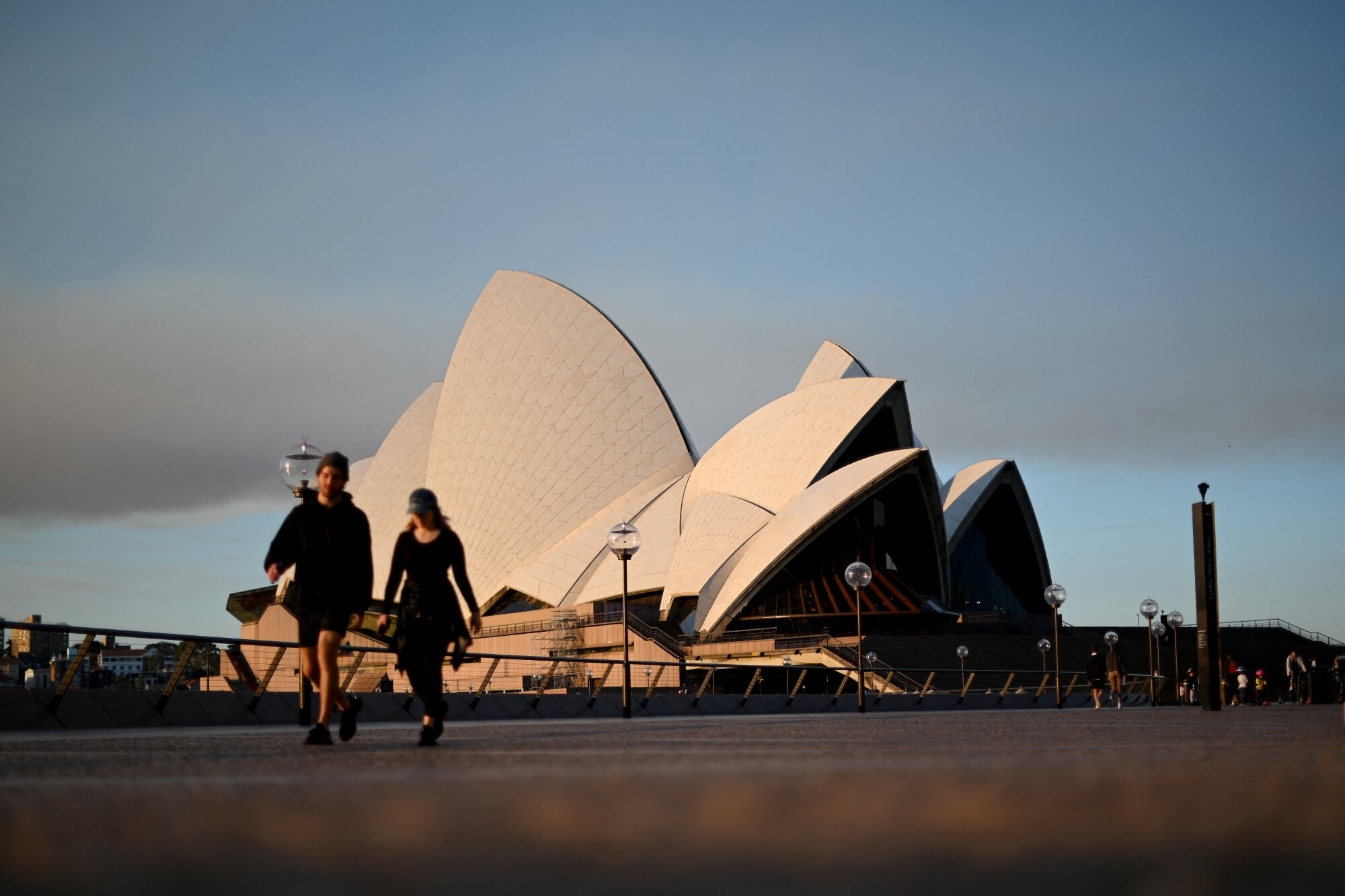