International students are ‘over’ online study

Australia’s Health Minister Greg Hunt recently said Australia’s borders might not reopen even if the whole country has been vaccinated against COVID-19, further dampening international students’ hopes to return to Australia. The country closed its borders to all non-citizens and non-residents on March 20, 2020.

“Vaccination alone is no guarantee that you can open up,” Hunt was quoted saying by The Sydney Morning Herald at a news conference in Canberra on Tuesday (April 13). “If the whole country were vaccinated, you couldn’t just open the borders. We still have to look at a series of different factors: transmission, longevity [of vaccine protection] and the global impact — and those are factors which the world is learning about.”

He added that it would be a joint decision made by the chief ministers, premiers and prime minister on whether Australia would ever depart from its zero-tolerance of the virus and said the country was “progressively” opening up under its current approach. Western Sydney University vice-chancellor Barney Glover told the daily in a separate report that he hopes the vaccine rollout will not affect a programme designed for the safe return of international students in modest numbers.

Glover said a “safe corridors proposal” for the return of overseas students to New South Wales (NSW) would start with small numbers and progressively increase to a maximum of up to 600 each fortnight, pending federal government approval. “I am hoping that the challenges around the vaccine programme in Australia are not going to adversely affect the very modest trial of students coming inbound who will be required to be tested before departure and be tested during quarantine and will do full quarantine here under the strict arrangements that apply to NSW hotel quarantine.” 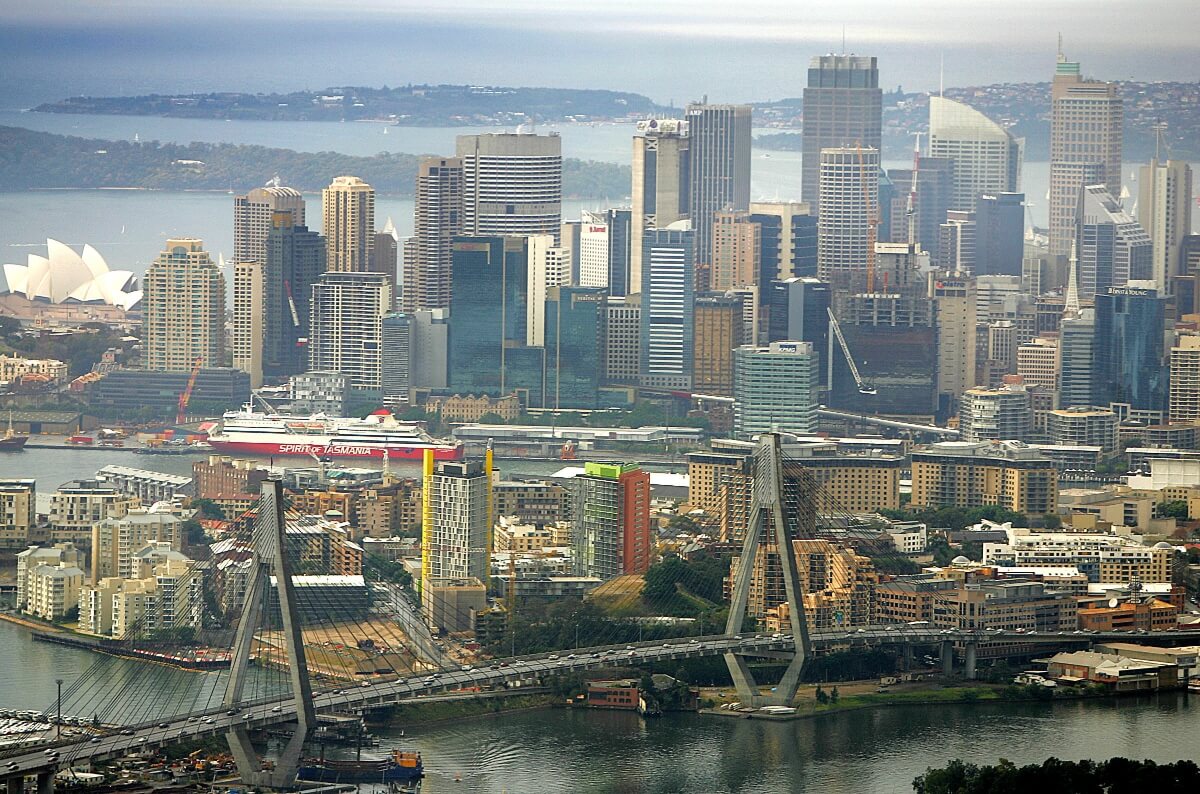 International Education Association of Australia CEO Phil Honeywood floated the idea of a vaccine passport to facilitate the return of international students to Australia. In an interview with ABCNews Radio, Honeywood said Australia has some 580,000 student visa holders in 2019, with just over 100,000 students currently studying online — their willingness to study with Australian universities is waning as each month goes by.

Honeywood cautioned that it’s not just a financial hit that affects the country but also a reputational one. Australia has been educating the leaders of neighbouring countries “for decades,” said Honeywood, adding that cabinet ministers in countries such as Malaysia and Indonesia were educated in Australia. If they cannot return to Australia, students will start looking elsewhere for their education.

Honeywood said the education sector is calling on the federal government to allow a vaccine passport, with inoculation rollouts underway in many other countries. “The industry has proposed that we provide charter flights for international students outside of the commercial seats of returning Australians,” he said. Non-hotel quarantine would not take hotel beds off returning Australians.

Honeywood said NSW and South Australia are determined to bring back and prove the model of the pilot programme to help facilitate international students return to Australia. To date, only the Northern Territory has successfully brought back international students to Charles Darwin University. “Unfortunately, in states like Victoria, there has been no plan put forward,” he said. 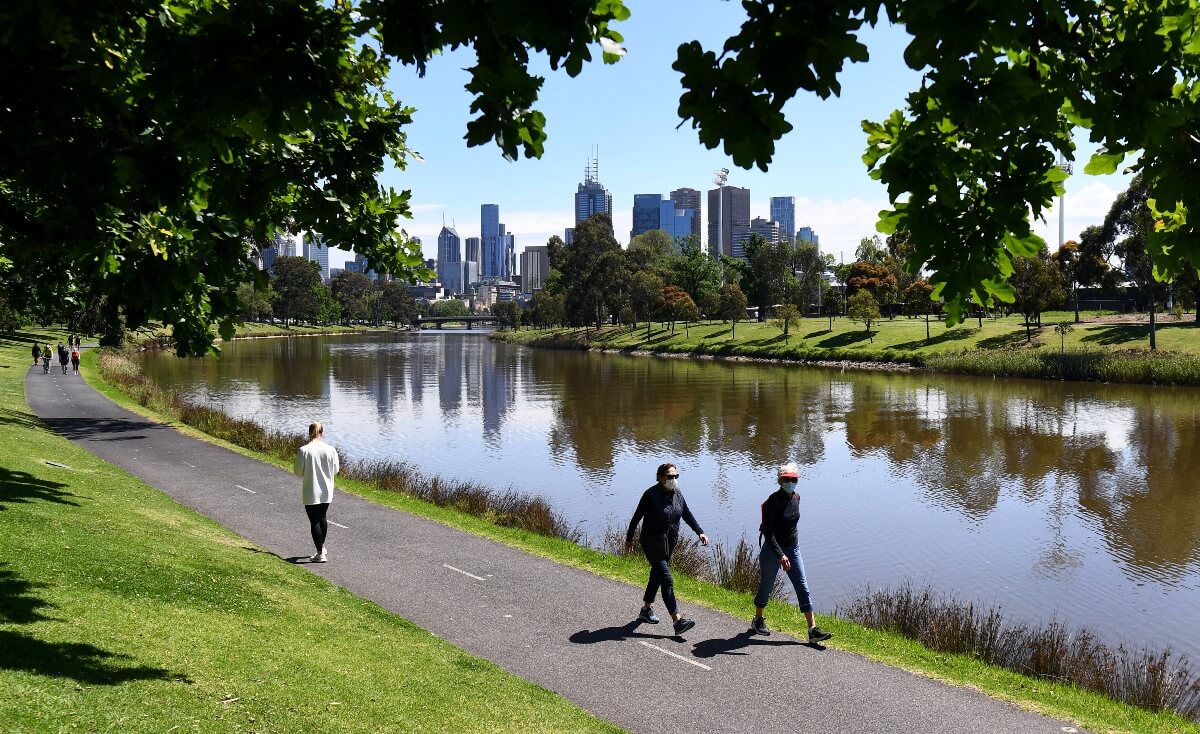 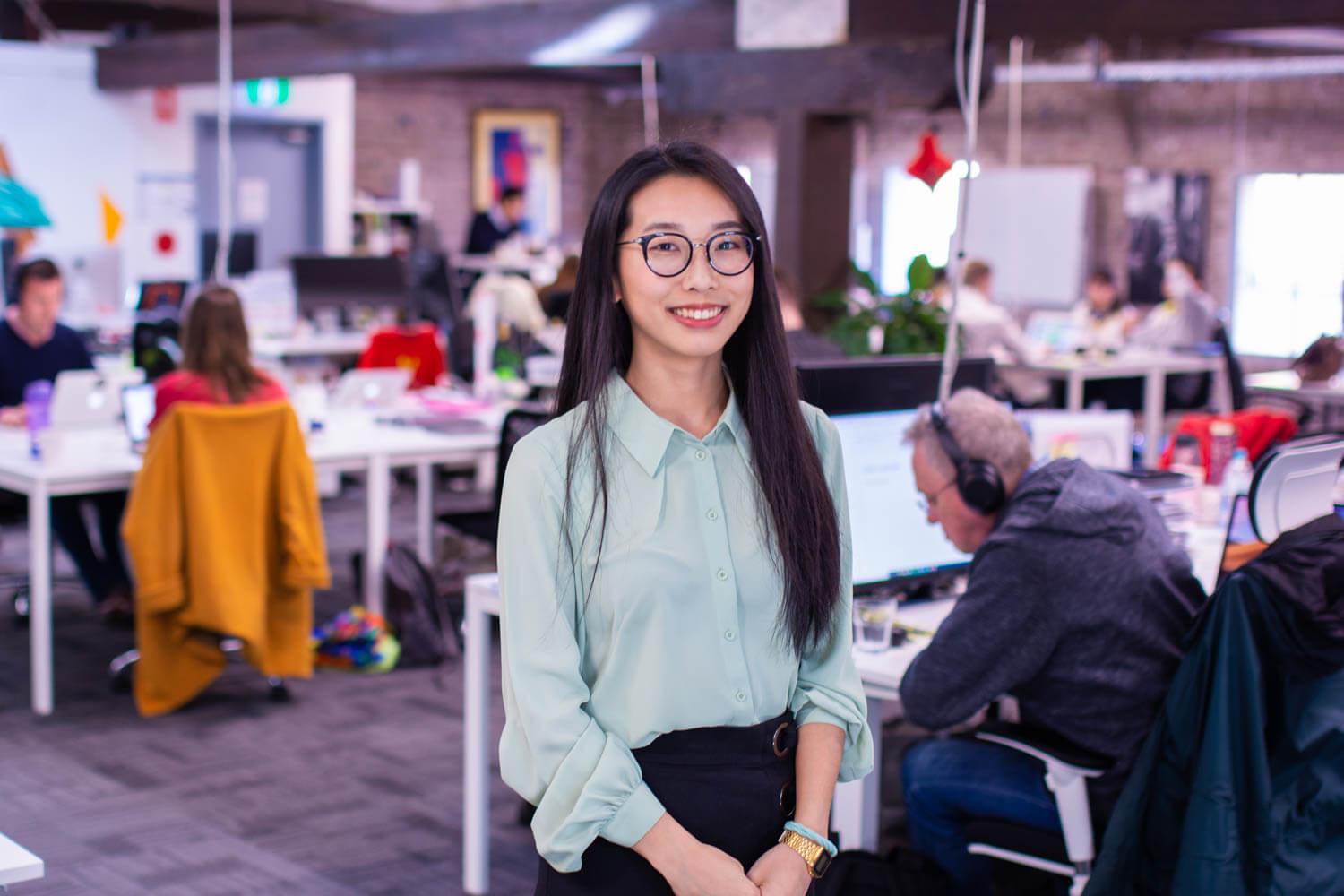 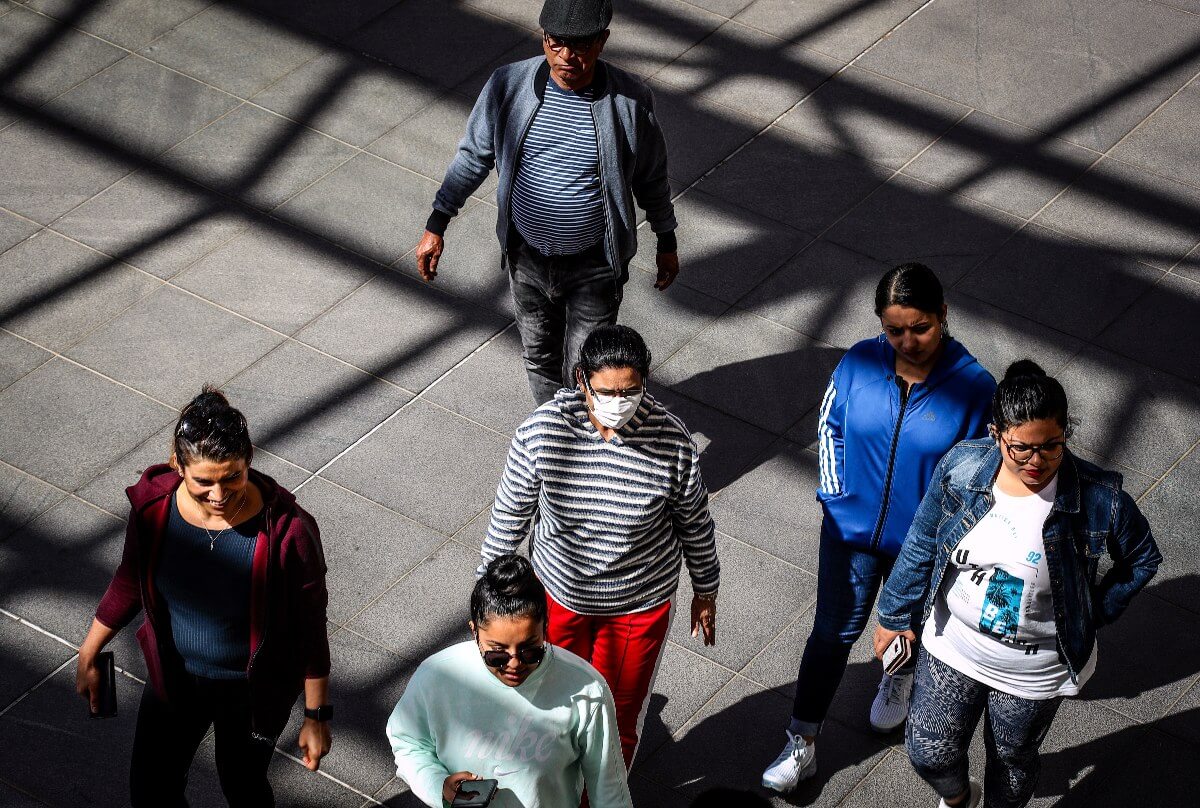