Anecdotal evidence also suggested that some prospective students struggled to find flights or accommodation or did not want to take health risks in coming to Queensland. The Queensland government website notes that 91% of the population is fully vaccinated.

The report added that measures by Queensland universities to survive the pandemic may have backfired. International students who were unable to attend in-person classes and were moved to online learning may have found a similar offering through other institutions, even in other countries. 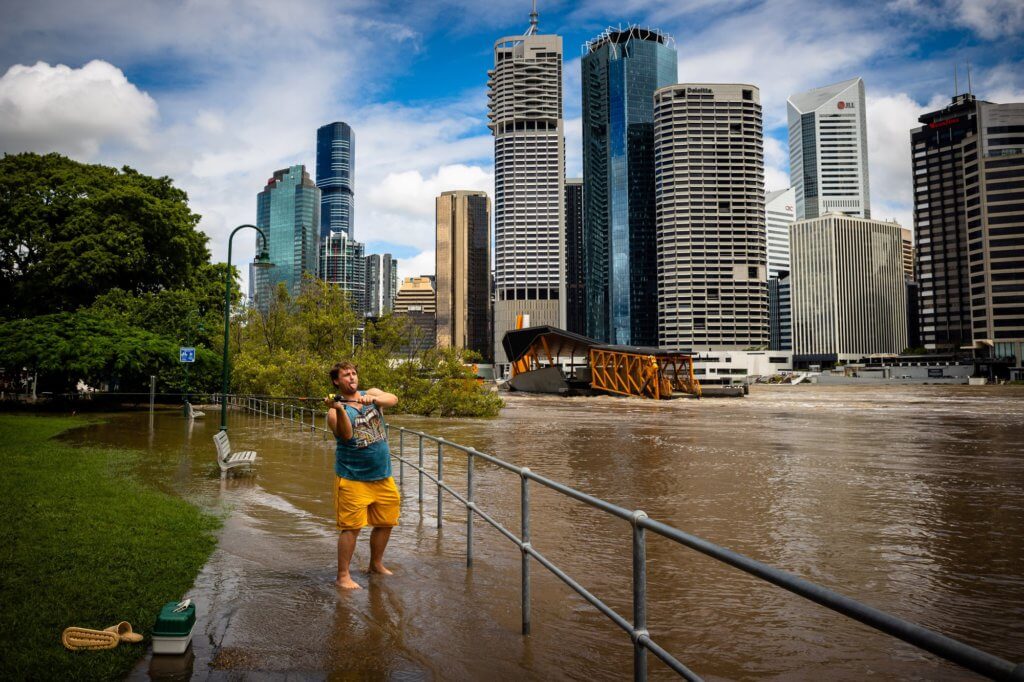 Some Queensland universities were affected by the recent floods in Australia. Source: Patrick Hamilton/AFP

Queensland universities losing out to other states and countries?

Queensland reopened international borders on Jan. 22, 2022. According to the paper, most of the 43,000 international students who returned to Australia from Dec. 15, 2021 15 to Jan. 19, 2022 flew into New South Wales and Victoria because those states had no quarantine requirements or arrival caps.

“During the pandemic, the loss of many of these students has been keenly felt across the state as their contribution to Queensland’s vibrancy, multiculturalism, community and businesses has become very apparent,” the paper said.

“While Queensland and Australia’s borders have been closed, a great number of Queensland’s international students have continued online offshore,” said the paper.

“However, with competitor countries such as the UK and Canada opening borders more quickly and gaining market share, there is a risk that our existing and future students will select other study destinations.”

Separately, as many as twenty-one university campuses in southern Queensland and northern New South Wales shut down as a result of the recent floods, said reports.

From Jan. 22. 2022, students with valid visas who are fully vaccinated with a Therapeutic Goods Administration (TGA) approved or recognised vaccination can enter Queensland without quarantining.

Students will be required to take a TGA approved rapid antigen test within the first 24 hours of arrival in Queensland. More details can be obtained here. 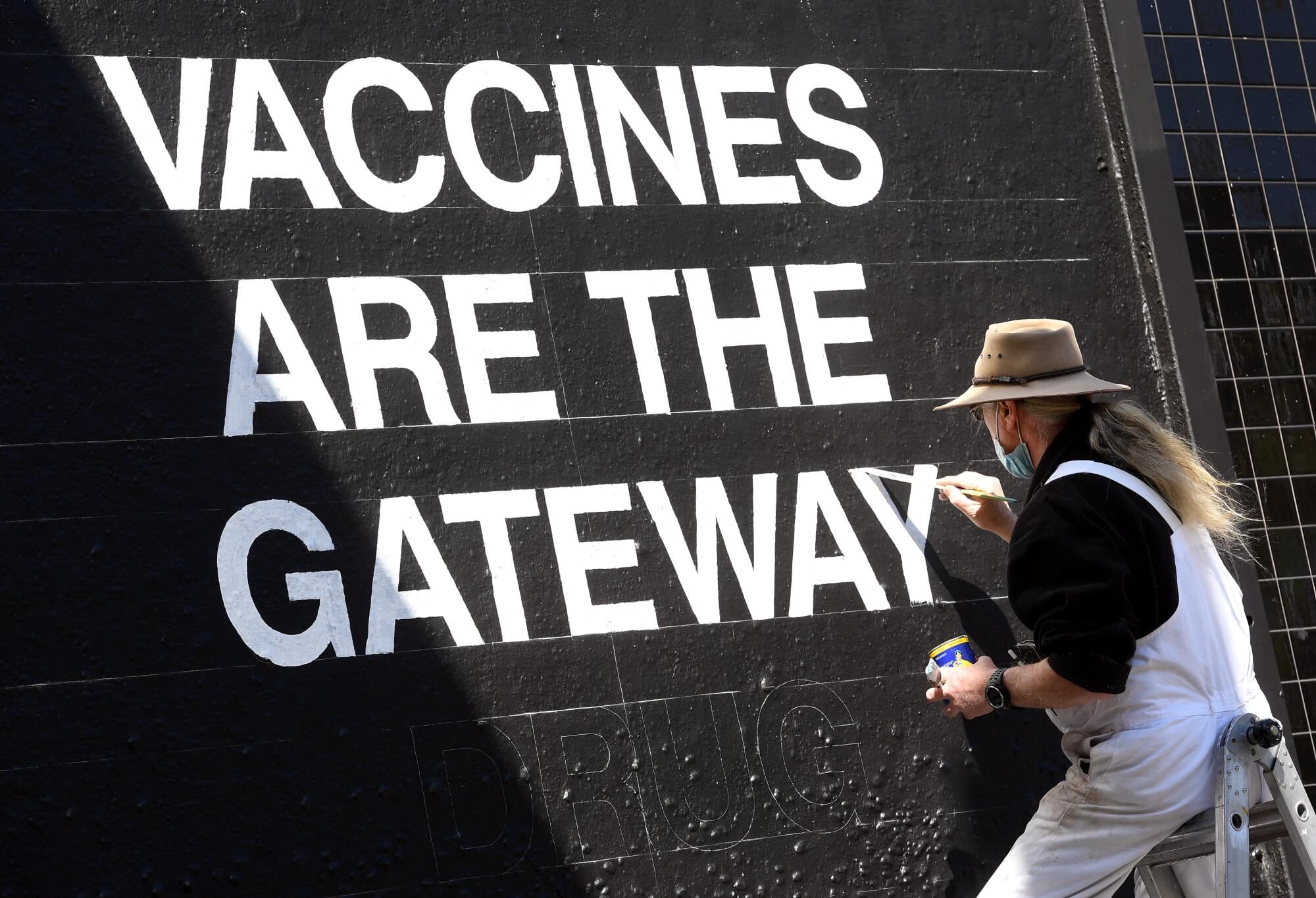 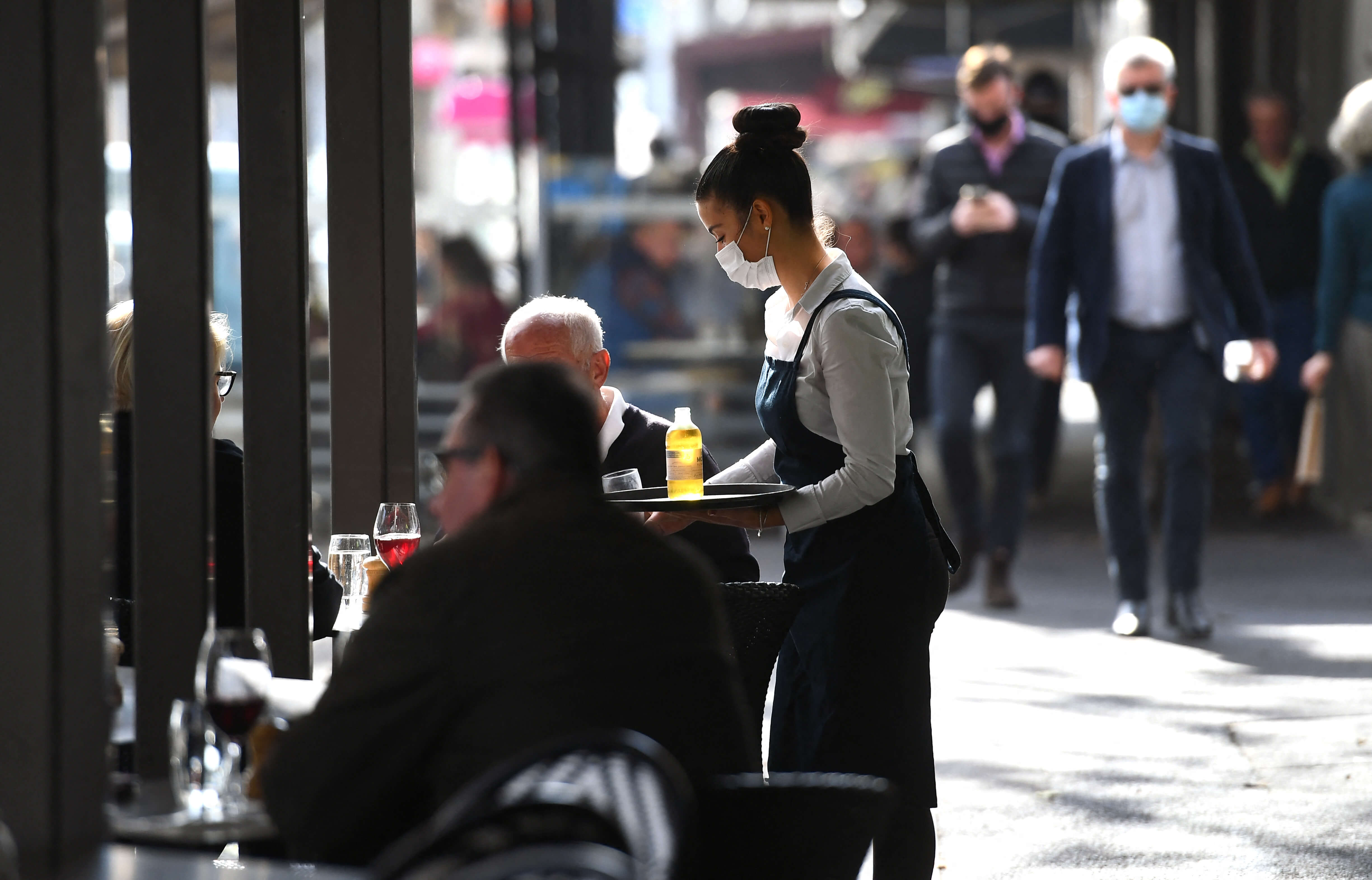 Working on an Australian student visa: The dos and don’ts 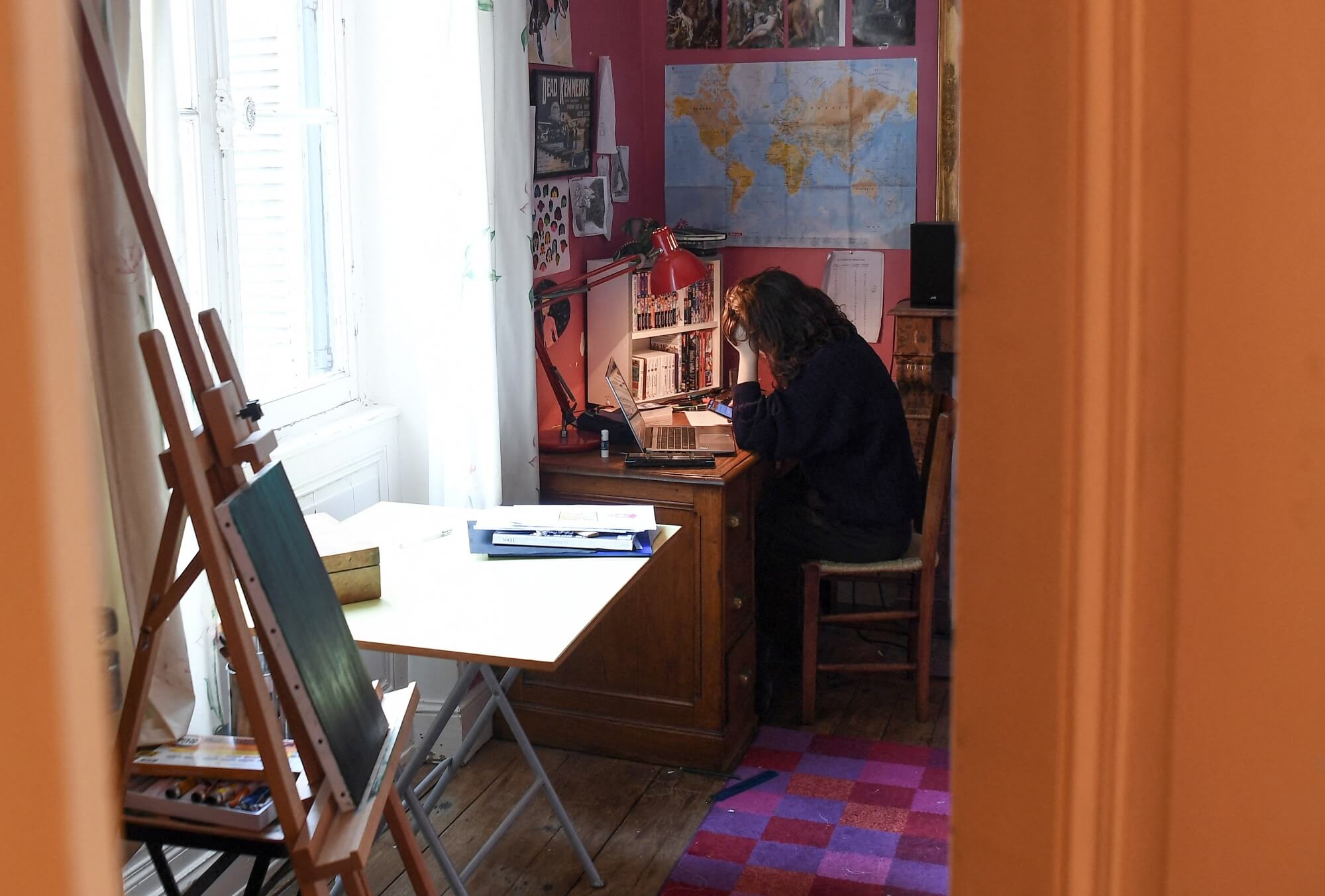 Can int’l students use Duolingo for English language requirements to study in Australia?