A study from the US Education Department National Center for Education Statistics has shown children whose parents attended college are much more likely to attend university (and graduate) themselves.

The study looked at first-generation college students in the US, following three groups of students from federal databases. The students began as high school sophomores in 2002, college freshmen in 2003 and graduates in 2007.

NCES finds that students whose parents didn't go college are less likely to enroll in challenging high school courses. Your background isn’t your destiny. In TN, we’re working for all kids to have access to EPSOs. https://t.co/PPpEtIMK00 via @educationweek

More students from Group One than any other group attended and completed college. They were also more likely to choose a public four-year university with only 26 percent of those choosing this path not having a parent who attended college. Just 7 percent of first-generation college students attended a private college compared to 23 percent of those with parents with degrees.

Students with college-educated parents were also more likely to graduate, which the study attributed to social and economic reasons. Students without a parent who attended college would not have a parent with first-hand experience to guide them through college. Additionally, they are more likely to come from a lower socioeconomic background, meaning less money to cover the costs of college so higher chances of dropping out due to financial restraints.

The Impact of Parents' #Education Levels https://t.co/Ze49zEH22z //First-generation college students are less likely to persist and #graduate than are children of college-educated parents. #HigherEd #studentsuccess pic.twitter.com/844zCopUSX

Just 14 percent of students with college-educated parents dropped out of college by the end of three years, however, around a third of first-generation students dropped out.

The likelihood of landing a job after college and how much graduates earn was also hardly affected by their parent’s backgrounds. For first-generation graduates, 68 percent were working and not studying four years after gaining their bachelors, compared to 70 percent of their peers with college-educated parents, with only a US$500 average difference in their salaries.

Too many parents still give their adult children money 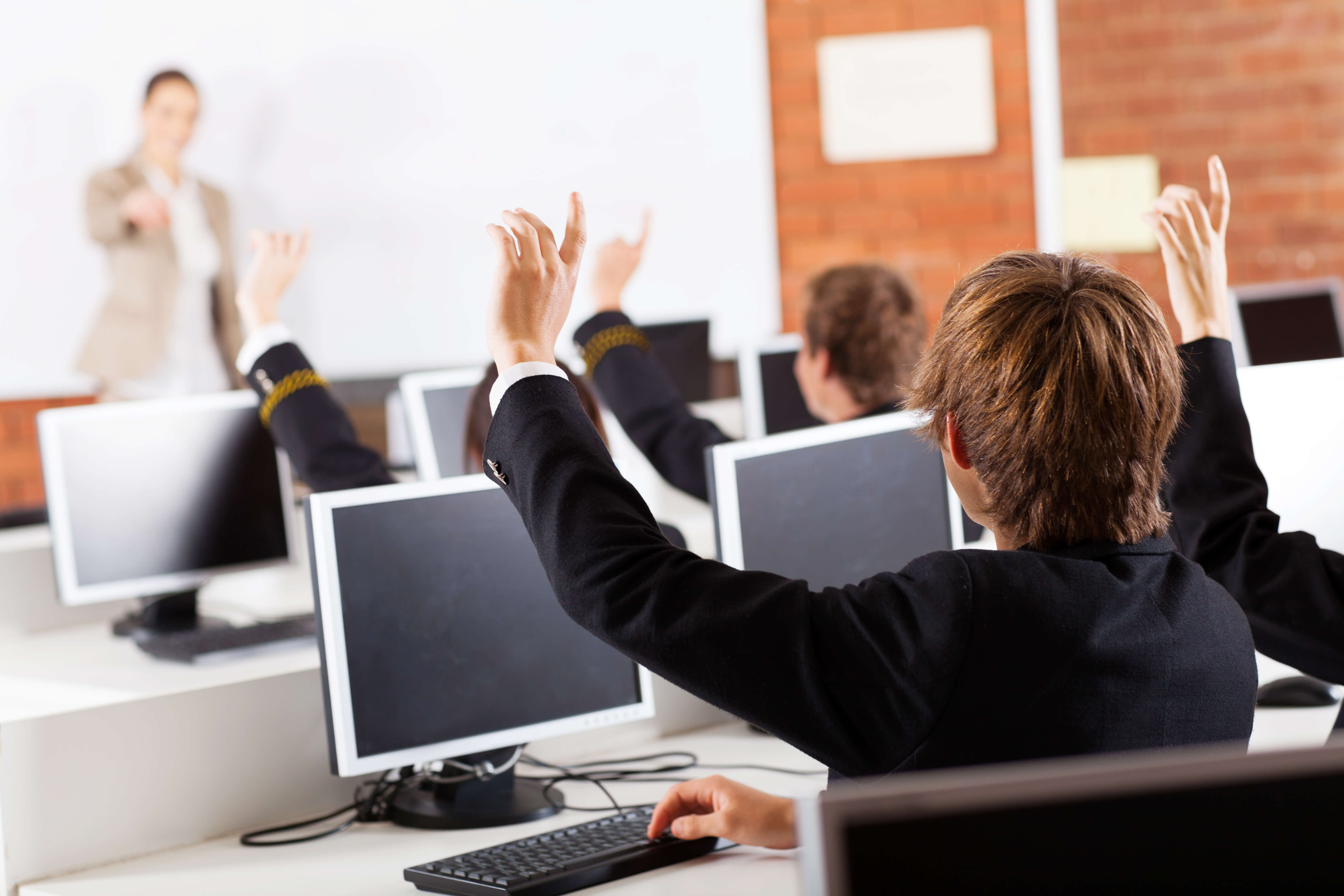 4 US boarding schools, 4 diverse pathways to a well-rounded education 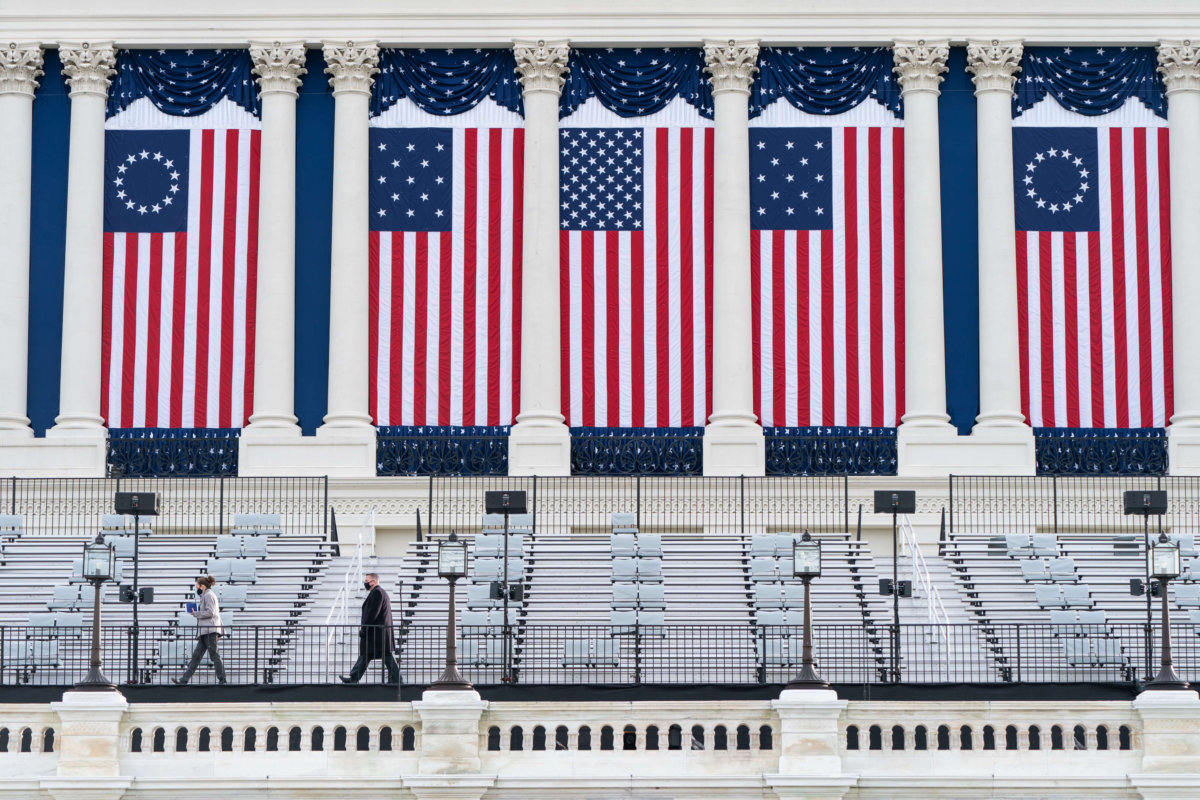