Learning lifeline for London kids struggling to do online lessons

In a community centre in a deprived London suburb — surrounded by old computers and tangled leads — volunteers take their screwdrivers to the piles of donated equipment. Their aim? To throw a learning lifeline to the many kids unable to access online lessons during the UK’s latest coronavirus lockdown.

Many children in London have struggled to continue their schooling during the pandemic due to a lack of computers or tablets. Since the lockdown introduced in January, the CatBytes group in Lewisham in southeast London has seen demand from local schools constantly outstrip supply. “The demand from Lewisham is way in excess of what we can deliver”, says CatBytes founder Damian Griffiths, who works with volunteers most weekdays, fixing up the donated computers.

Schools in England closed in early January as the new variant of coronavirus caused cases to surge. A date for reopening has not yet been set, but the government said it will announce a roadmap for easing restrictions next week. School closures have revealed the large number of families who cannot afford the laptops or tablets needed for remote learning. Throughout the pandemic, “food insecurity has been the main issue discussed but I think digital (scarcity) is really rising up the ranks”, says Griffiths.

While children often access the internet on phones, “I was surprised at how many don’t have any laptops at home”, he says. Lewisham is nothing exceptional: the number of children in poverty there is slightly below the average for the capital. CatBytes usually runs workshops for adults, but during the pandemic, it has switched to helping children and has “a lot more volunteers”, Griffiths says.

Marz, who is repairing a donated computer, works as a videographer. Volunteers sort through the laptops, prioritising ones that can be easily fixed while others are put to one side. These “we can fix during our little downtimes,” Marz says.

The communications regulator Ofcom estimates that between 1.1 and 1.8 million children in the UK — or nine percent — do not have access to a computer, laptop or tablet at home. “They don’t have something appropriate for doing schoolwork or homework,” says Griffiths. “And now, with online learning, online schooling, every child needs a laptop.”

The Department for Education has delivered more than one million laptops and tablets to the most disadvantaged children across the country, as part of a £400 million ($554 million) investment to support schools. 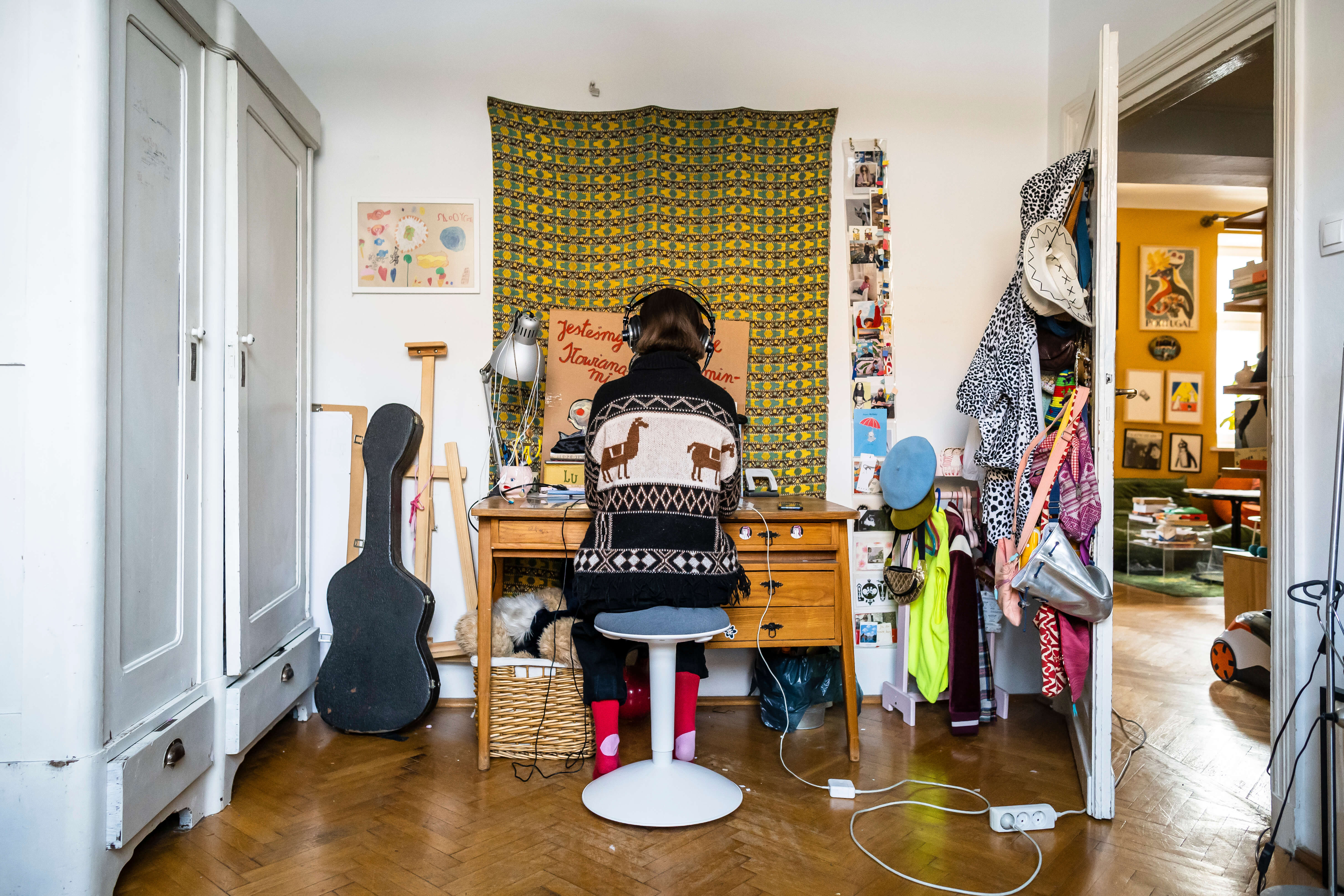 Online lessons has become the norm during the pandemic, which means every child needs a laptop. Source: Wojtek Radwanski/AFP

Stacey McIntosh, the pastoral manager and safeguarding lead at nearby Rushey Green Primary School, drops in to pick up five laptops for the pupils. While the school received 74 laptops and tablets from the government, as well as some wireless routers, that is not enough, she says.”There are still children without computers.”

The school has been providing children without devices with printed-out lesson packs but they “have been missing out on key learning from their teacher,” McIntosh says. Her school has received over 30 laptops from CatBytes since January and she says this is important for children socially, too. During lockdown, “the children have lost their friendships, their teachers who they are close to,” she says. “Being able to give them the opportunity to get online to see their friends virtually in those little squares, well, it’s significant.”

Vital as the computers are, some children face an additional struggle because their families cannot afford internet access, says Griffiths. “The main problem that no one knows how to fix is the data problem,” he says. “With a laptop, somebody can give it to you and you can refurbish it and redistribute it but data is an ongoing cost”.

Ofcom says that seven percent of households can only access the internet through a mobile device such as a dongle or USB. A number of data providers, including Vodafone, BT Mobile and O2, are now offering free mobile data increases.

Schools and local authorities in England can request this on behalf of children who do not have fixed broadband at home, cannot afford addi tional mobile data and are experiencing disruption to education. But Griffiths cautions that users still have to pay at least a small amount, and “that’s probably a problem that would need to be solved at a higher level.” 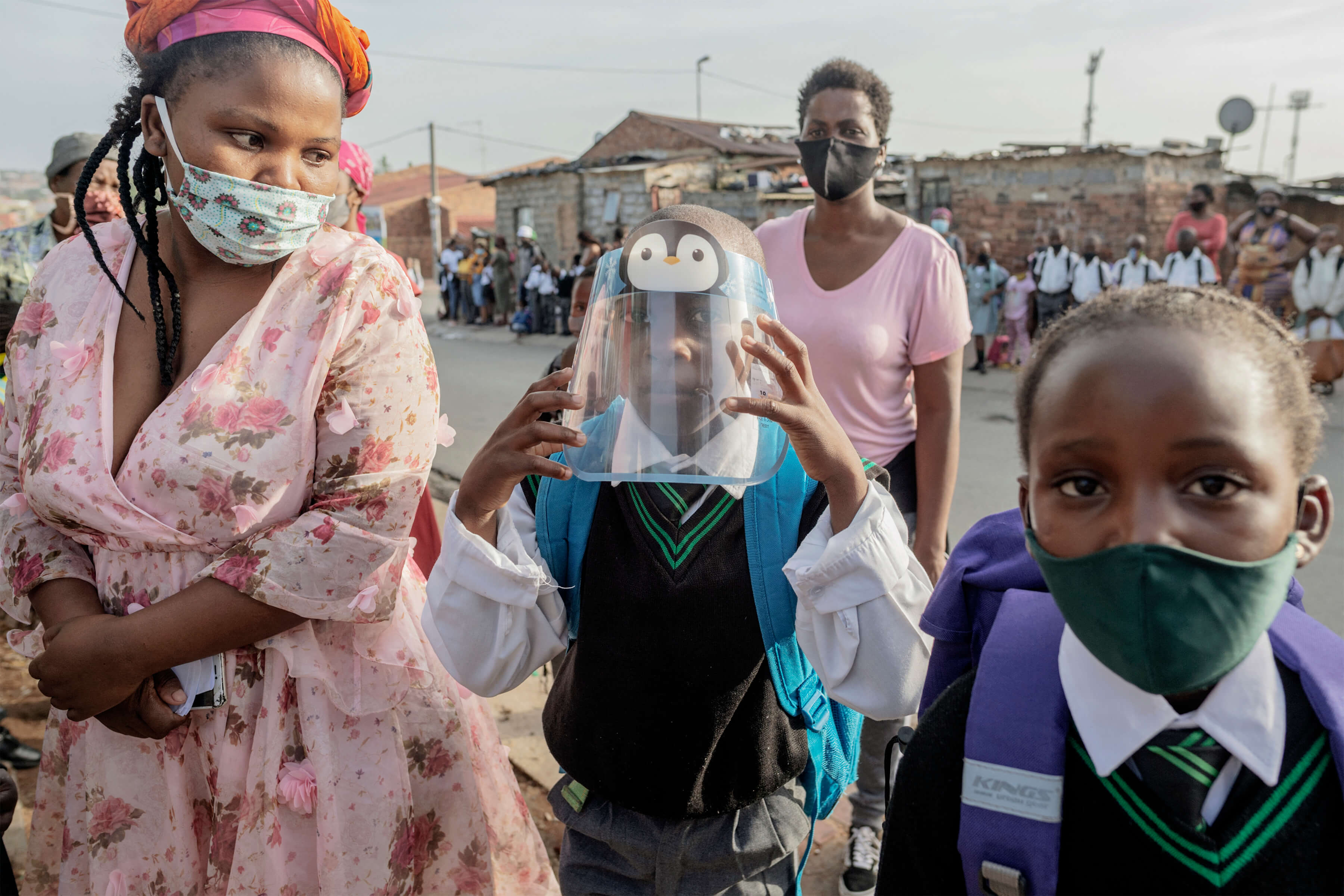 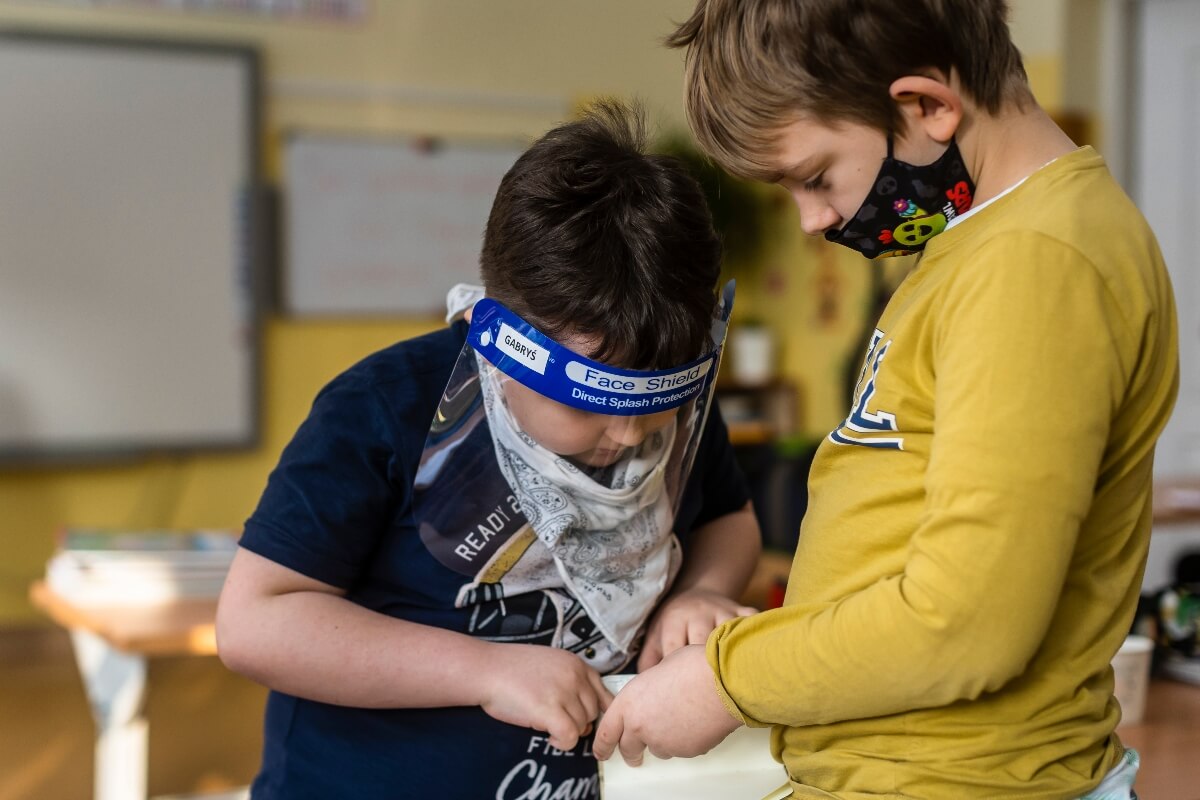 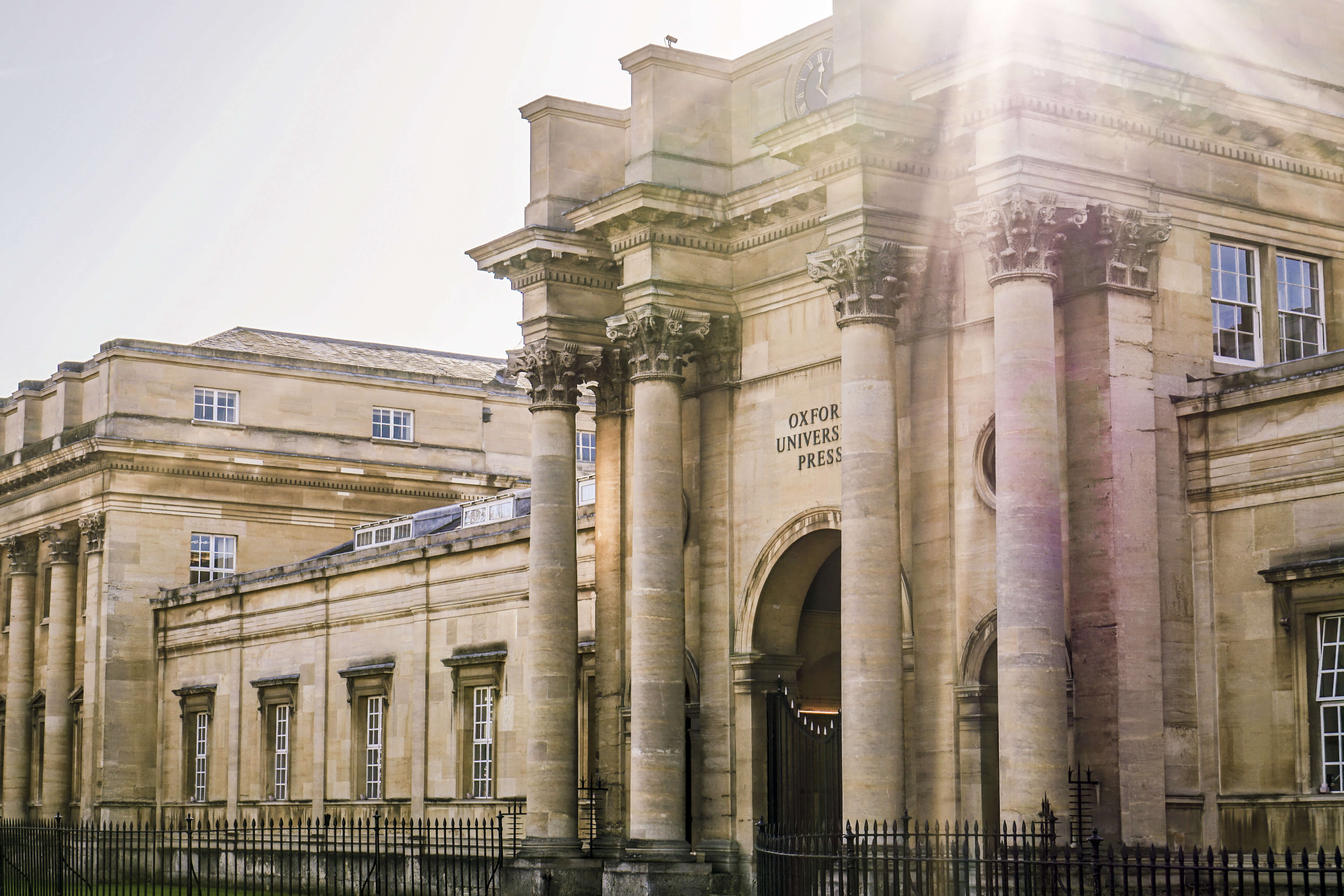