New Zealand borders will remain closed until the end of February, it was revealed on Tuesday.

COVID-19 Response Minister Chris Hipkins has confirmed that in light of the threat posed by Omicron, the government has taken the decision to push back non-quarantine travel for New Zealanders. This is to ensure that New Zealanders currently in the country are able to get their booster vaccines.

“We start our response to Omicron with a number of advantages on our side,” Hipkins said in a press conference in Wellington. “We have over 90% and rising of the population fully vaccinated, we still have our border protections and MIQ (Managed Isolation and Quarantine) in place. But we need to do more.”

He added that these steps were being taken to avoid the major disruptions experienced by many other countries across the world as a consequence of returning to lockdown.

However, the original January 16 date for New Zealanders will be pushed back to the end of February.

Hipkins emphasised that these measures were enacted as a precaution. “All evidence so far points to Omicron being the most transmissible COVID-19 variant yet, and public health advice suggests that soon, every case that comes into MIQ will be Omicron,” he said.

“But experts still don’t know how severe it is. So while it’s sweeping the globe at a bewildering speed and appears to be the dominant variant, how sick it makes people and the impact on health systems is not yet fully understood.”

A number of other responses will be arranged to keep Omicron at bay, including shortening the wait between a vaccine booster from six months to 4. All international arrivals will also be required to undergo MIQ in place of the original option for self-isolation.

Additionally, the mandatory pre-departure COVID-19 test to enter the country is being reduced to 48 hours before travel. 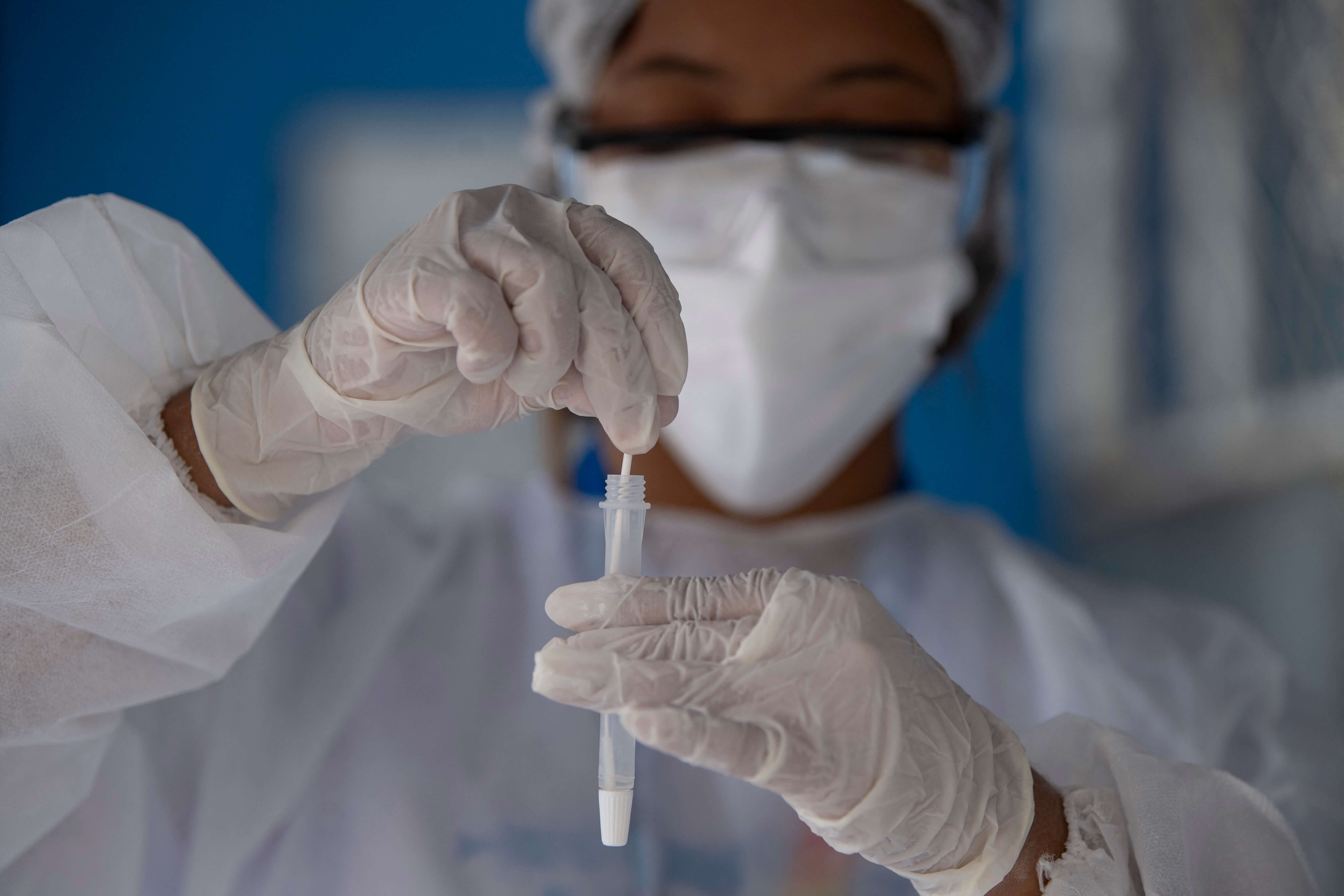 Prime Minister Jacinda Arden previously stated that Omicron would not put a stop to New Zealand’s reopening plans. However, as the threat presented by Omicron continued to grow across the world, scientists in New Zealand warned last week that New Zealand borders should stay closed until more is known about the variant.

New Zealand borders were set to open for fully vaccinated international travellers, including international students, from April 30. As of the time of writing, it is unclear if these plans will be delayed. 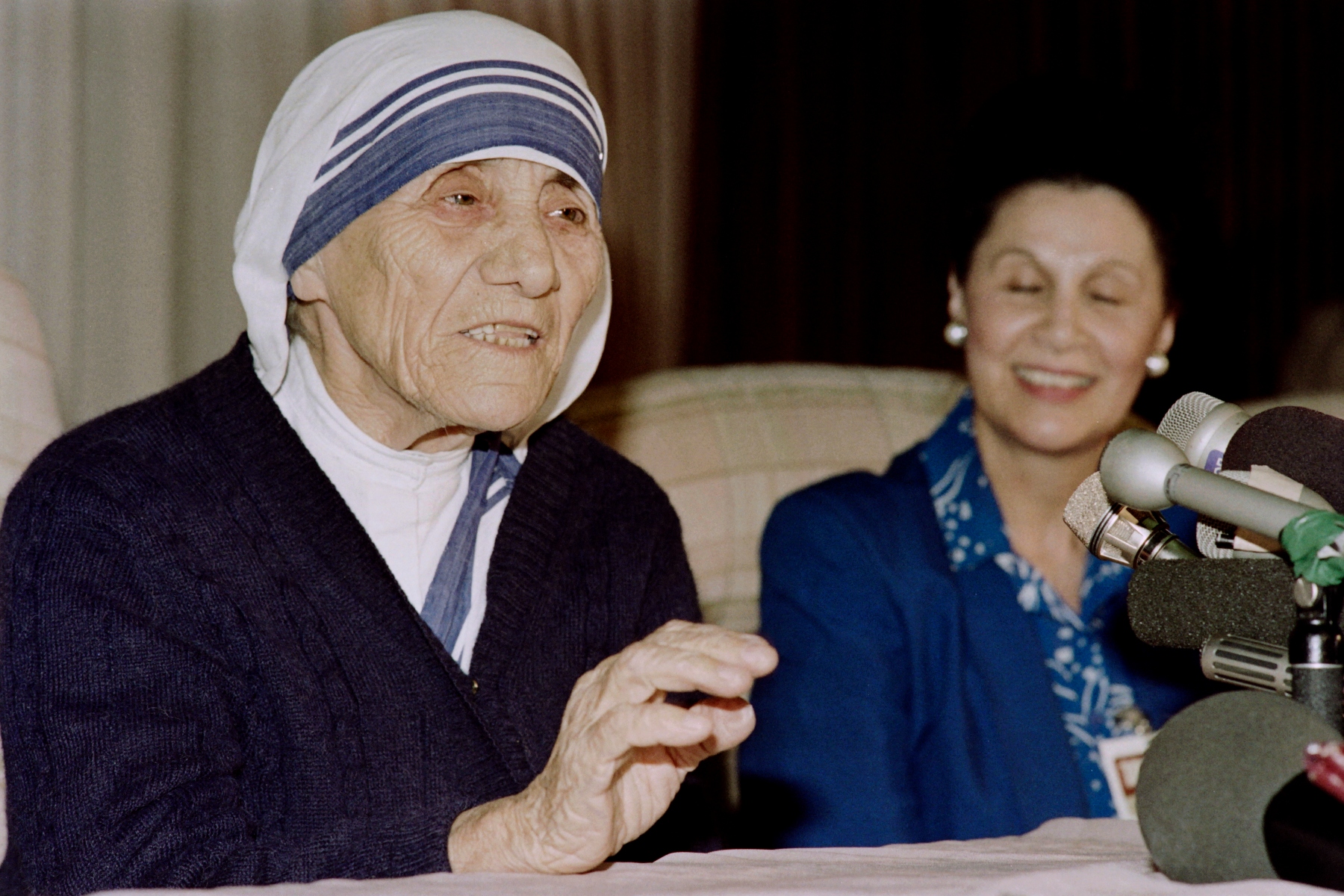 Why are there so few Nobel Prize winners from India? 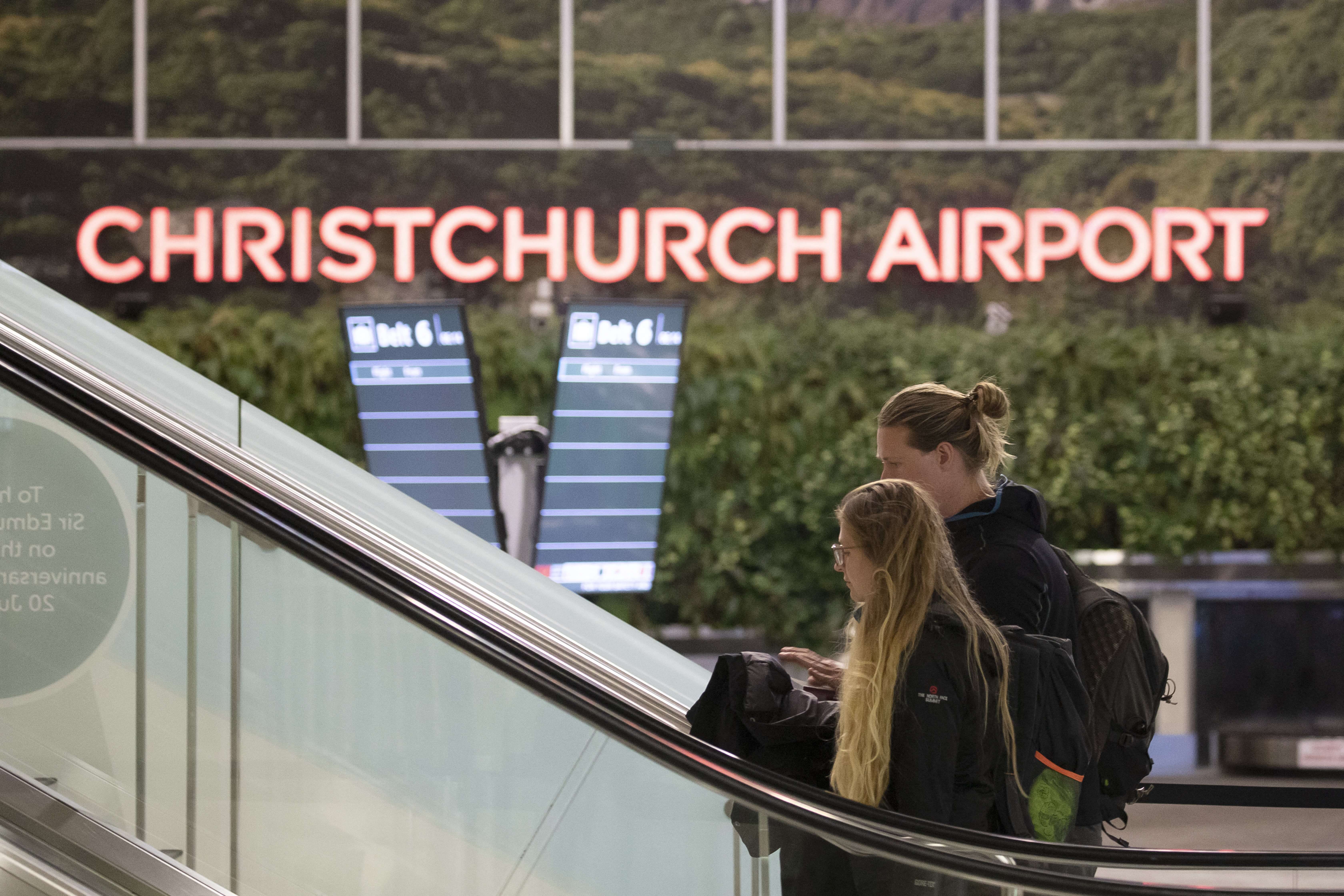 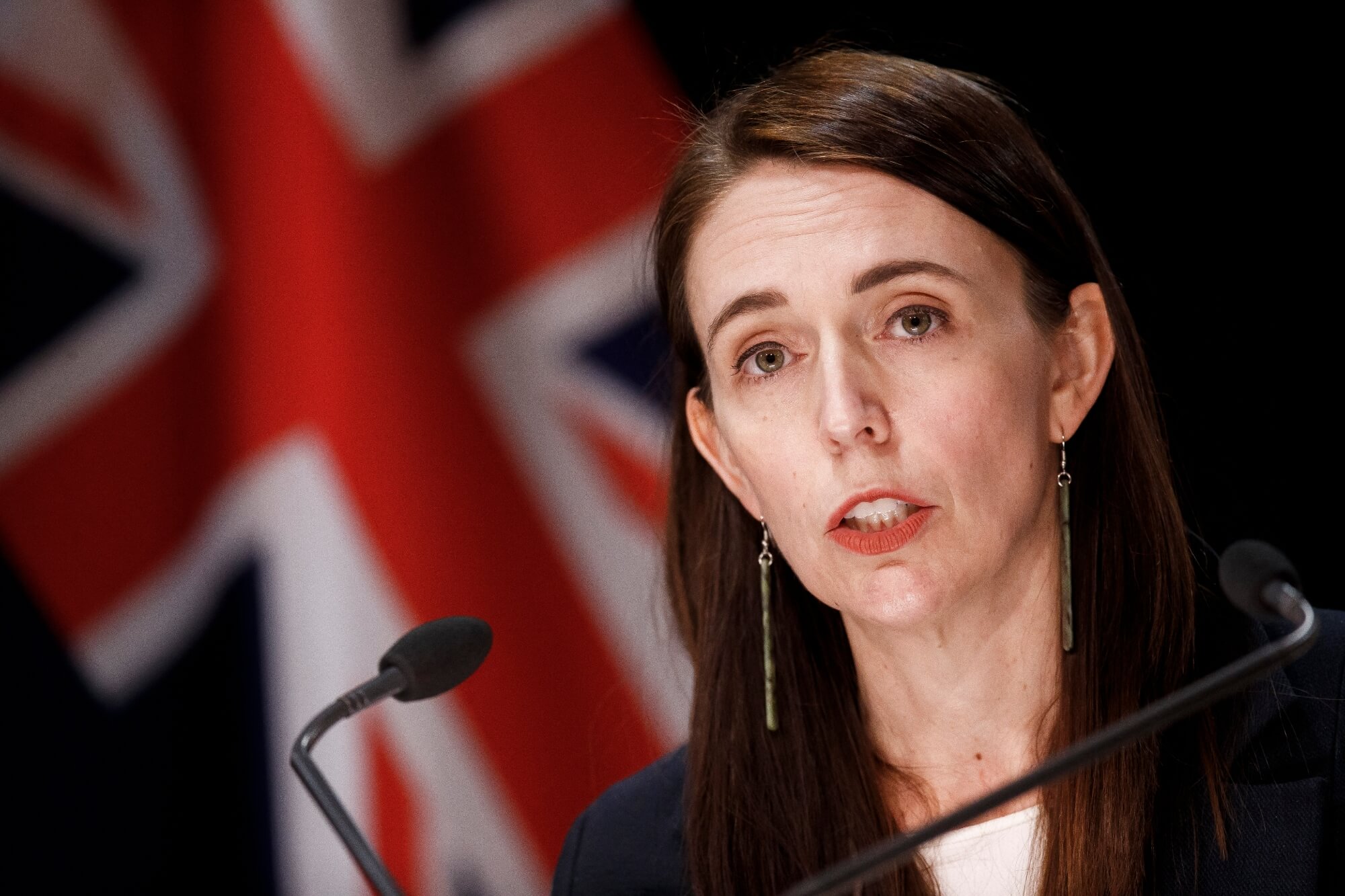 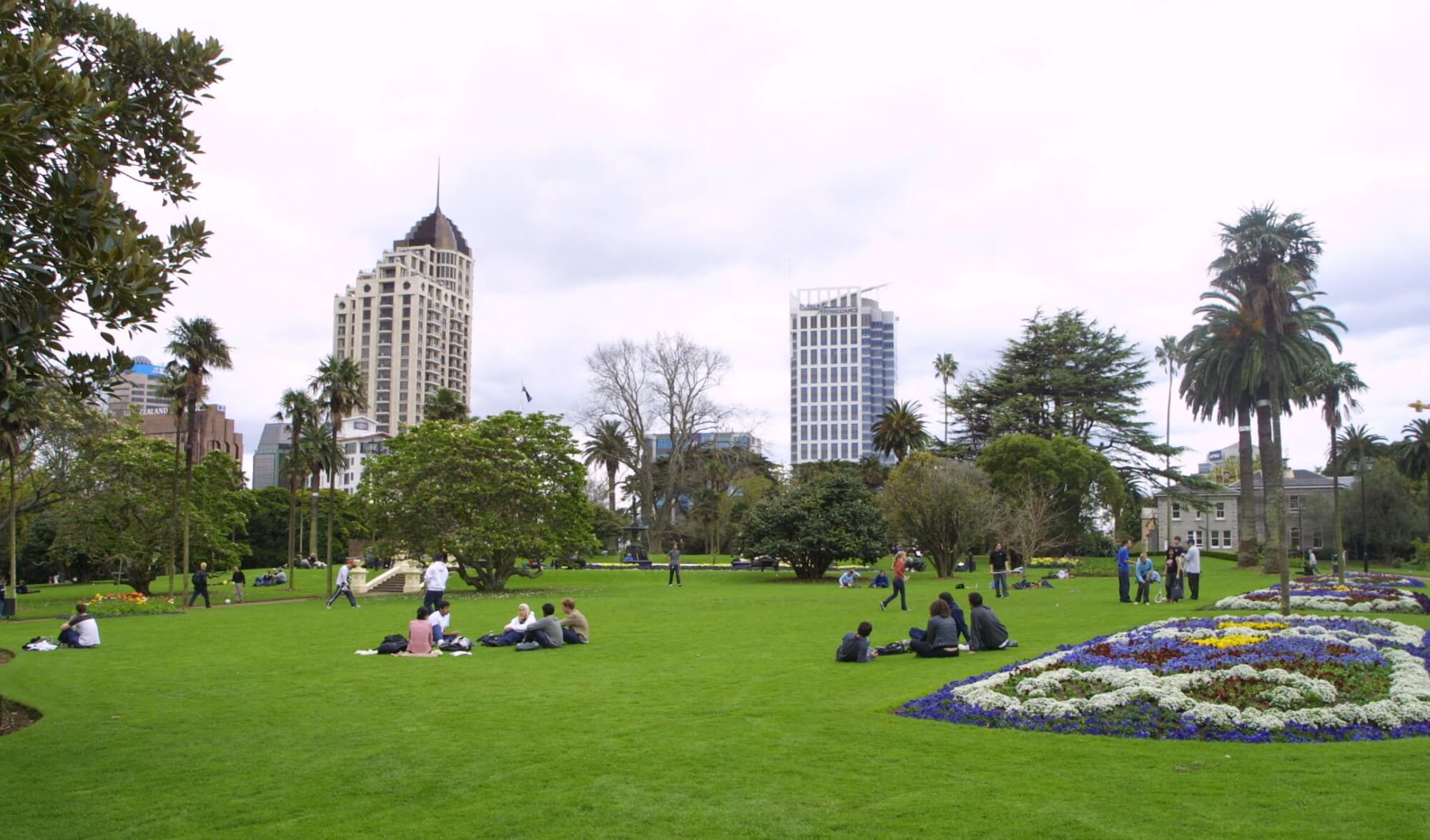