Around the country, state lawmakers have been talking about – and legislating – ways intended to protect free speech on college campuses.

The Wisconsin State Assembly, for example, recently passed a campus speech bill that would require public colleges and universities to punish students who disrupt campus speakers. The legislation is now heading to the State Senate for consideration.

As a higher education law researcher and campus free speech supporter, I view some requirements in these new campus speech laws as positively reinforcing legal protections for student free speech. However, I believe language in several pending state bills, including the punitive legislation proposed in Wisconsin, does more to impede free speech than protect it.

In an effort to keep campuses safe and avoid disruption, some universities have restricted student speech and expressive activity – such as handing out leaflets or gathering signatures for petitions – to special speech zones.

What's the best way to preserve free speech on colleges, for speakers and protesters? https://t.co/0fViQPHPYF pic.twitter.com/i39FP70Oc7

These “free speech zones” have been subject to criticism and legal challenges. In one illustrative case, a federal court invalidated a University of Cincinnati policy that limited student demonstrations, picketing and rallies to one small portion of campus.

The US Supreme Court, however, has not ruled definitively on the legality of designated student speech zones. Consequently, legal battles over their constitutionality continue, as shown by pending litigation involving a Los Angeles community college student who claims he was allowed to distribute copies of the US Constitution only in a designated campus speech zone.

Public institutions in these states may impose reasonable rules to avoid disruption, but officials cannot relegate student free speech and expression to only small or remote areas on campus. Instead, they must permit free speech in most open campus locations, such as courtyards and sidewalks.

Along with the pending legislation in Wisconsin, which also would ban speech zones, North Carolina, Michigan, Texas and Louisiana are considering similar legislation.

Can we talk about free speech on campus? https://t.co/gp6zbHUXdD pic.twitter.com/PujRFOS2V8

If the Wisconsin bill passes in its current form, the state would do more than ban designated free speech zones. It would also become the first state requiring institutions to punish student protesters. The North Carolina House of Representatives has passed a similar bill, now under review in the State Senate, but this legislation seems to leave institutions more discretion over dealing with students disrupting speakers than the Wisconsin legislation.

Israel, no-platforming – why there’s no such thing as ‘narrow exceptions’ to campus free speech https://t.co/CPcZq0Kpvz via @ConversationUS

Provisions in campus speech bills, including ones mandating penalties for students who disrupt speakers, can largely be traced to model legislation from the Goldwater Institute, based in Phoenix, Arizona. The group aims to correct what it views as a left-leaning bias in American higher education regarding campus free speech.

A more problematic outcome would be if free speech were chilled. Students might understandably refrain from speech and expressive activity based on fear of punishment, particularly if the rules around such punishment are necessarily vague and difficult to understand.

What Milo Yiannopoulos and @UCBerkeley can teach us about free speech on campus https://t.co/WO9rU4OFul

Based on such concerns, the Foundation for Individual Rights in Education – an influential group that promotes, among other things, student free speech in higher education – has come out against this particular requirement in the Wisconsin bill. The American Civil Liberties Union has also expressed concern over the similar provision under consideration in North Carolina.

The Wisconsin bill is described by supporters as intended to protect the right of campus speakers to be heard. However, it seeks to accomplish this goal in a way that undermines student free speech of all types.

Hopefully, lawmakers in Wisconsin and in other states considering legislation will stick to workable measures that actually promote – as opposed to hinder – campus free speech.

US: After ‘fresh air’ speech row, Chinese students tell world they are #ProudOfChina 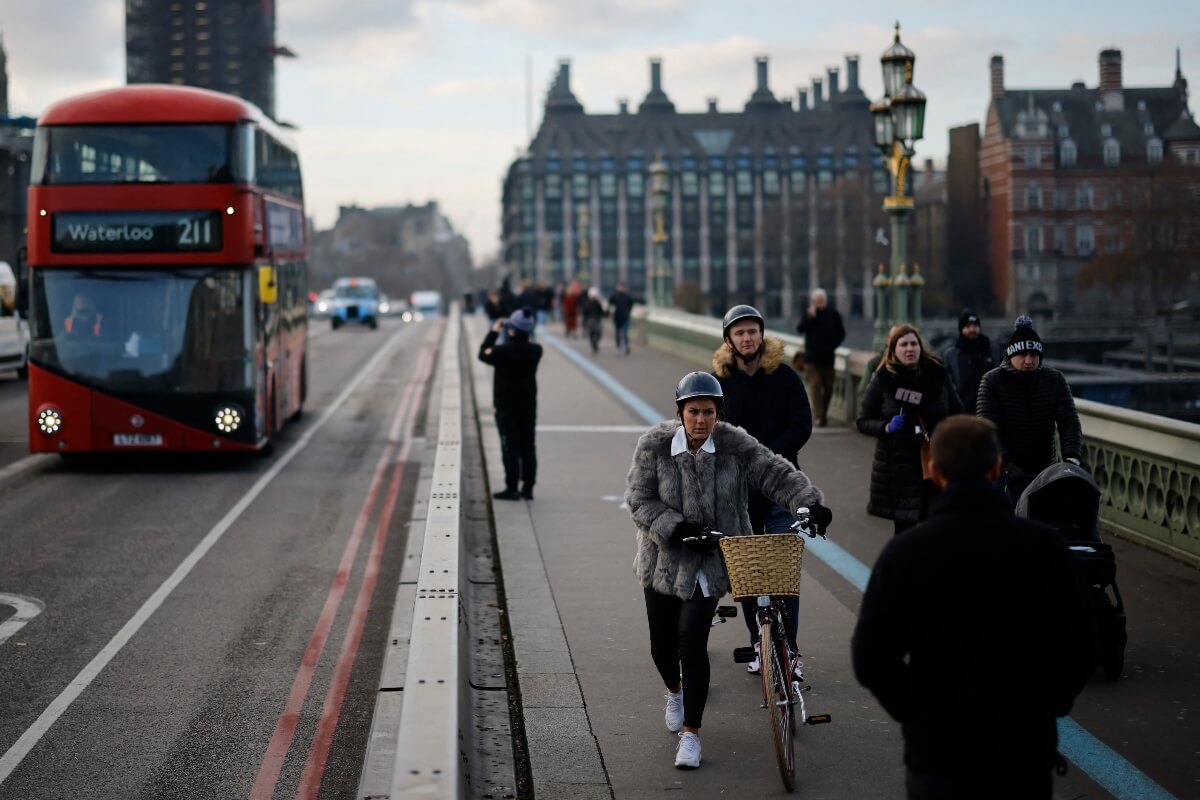 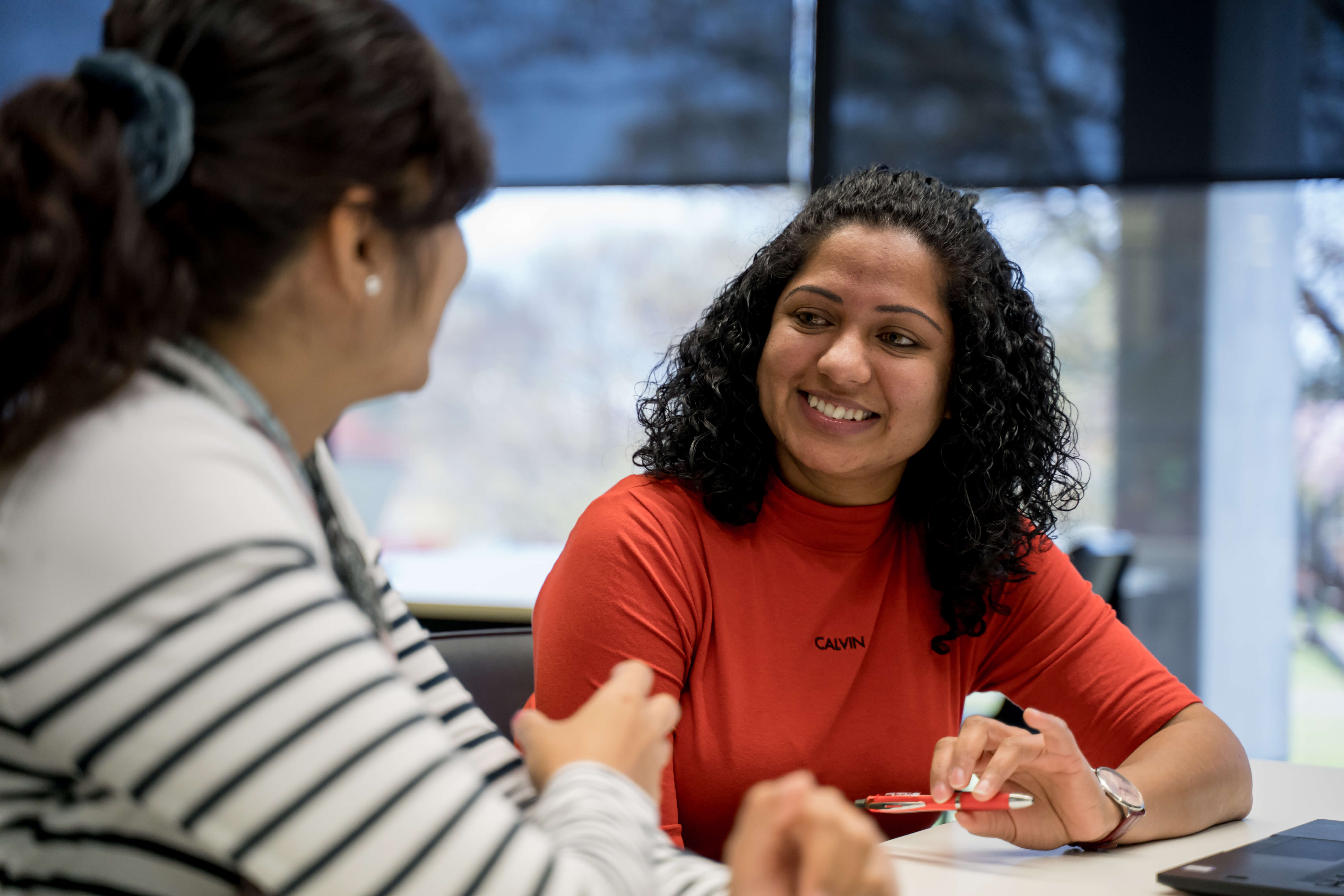 The best postgraduate IT programmes in Australia