Motivation is key for students. It forms the backbone of learning, willing us to learn with interest. A lack of this, then, can be damaging. It makes it hard to meet deadlines, staying on top of classes, and staying sane.

Enter motivational TED Talks. What began as an annual invitation-only conference in California has now grown into a worldwide phenomenon on a seemingly endless list of topics. Motivation is one of their most popular — for students, workers, and anyone with a goal to achieve.

Why, however, does motivation play such a huge role in getting tasks done? Motivation researcher Dr. Stefano Di Domenico explains it by dividing the concept into two categories: controlled and autonomous motivation. The key difference between the two is simple: controlled refers to completing tasks because of external factors like deadlines, while autonomous is doing so simply because you find it worthwhile.

When people say they lose motivation, then, it’s often because they’re not in the driver’s seat. “What they really mean,” says Dr. Di Domenico , “is ‘I’m doing this because I have to, not because I want to.’”

Motivational TED Talks help in this regard for learners and leaders alike. Research shows that TED Talks help high school students because they inspire learning, conversation, advice, and do much to expand one’s perspective on important matters.

Ultimately, however, TED Talks stand out for their ability to effectively and accurately deliver information to a target audience. They are short, to-the-point, and easy to understand — making them the modern gold standard for presentations. This also means that they are perfectly catered to busy students who are seeking out ways to grow both professionally and personally.

Here are four motivational TED Talks every student should watch for inspiration and motivation:

7 TED Talks in 7 days that will inspire + motivate you:

Sleep is Your Superpower by Matt Walker

As is typical of the student lifestyle, you might find that your sleep schedule is constantly interrupted. Because of this, getting up for classes can be a pain, requiring copious amounts of coffee to get through the day.

This is not an isolated phenomenon. Research shows that uni students are notoriously sleep-deprived and due to this, often develop poor sleeping habits. This can have serious consequences on not only a student’s grades and academic performance, but their physical and mental wellbeing, as well.

Brain scientist Matt Walker delves into the crux of this issue, taking viewers through the science of slumber to better understand the importance of getting a good night’s rest. In particular, he highlights the benefits of getting a proper amount of rest — and the serious consequences if you don’t.

Inside the Mind of a Master Procrastinator by Tim Urban

Another common issue faced by students is the tendency to procrastinate on tasks. A study showed that an estimated 80 to 95% of students tend to engage in procrastination; 75% consider themselves procrastinators; and 50% procrastinate consistently and problematically.

Despite this, procrastination levels have not decreased among students — in fact, social media implies that such habits have only worsened over time. This comes in spite of the fact that procrastination can have serious consequences on stress levels and the ability to do well academically.

In this talk, blogger Tim Urban understands that procrastination doesn’t make sense. Instead, he delves into the journey of the master procrastinator, exploring how delaying one’s work comes about and why it might happen. Ultimately, he encourages us to think harder about what we’re really procrastinating on — before it’s too late to do anything about it.

How to Make Stress Your Friend by Kelly McGonigal

Most students face stress. With the number of assignments, lectures and materials to go over, this is understandable — students are constantly barraged with an onslaught of tasks and work throughout the week. Add in the anxiety of job applications and post-graduation prospects, and it becomes practically impossible to keep from constantly worrying.

This has had severe consequences. Many sources point out the frequency of anxiety, depression and stress among college students. Others highlight the rise of “academic stress” — that is, the severity of stress levels caused exclusively by enrolling in an educational institution.

Researcher Kelly McGonigal hopes to decrease such chances by underscoring how students and professionals alike can use this stress to their advantage. Here, McGonigal suggests that stress may only be bad for you if you believe this to be true — and encourages viewers to think the opposite. It certainly ranks among motivational TED Talks that will improve your life for the better. 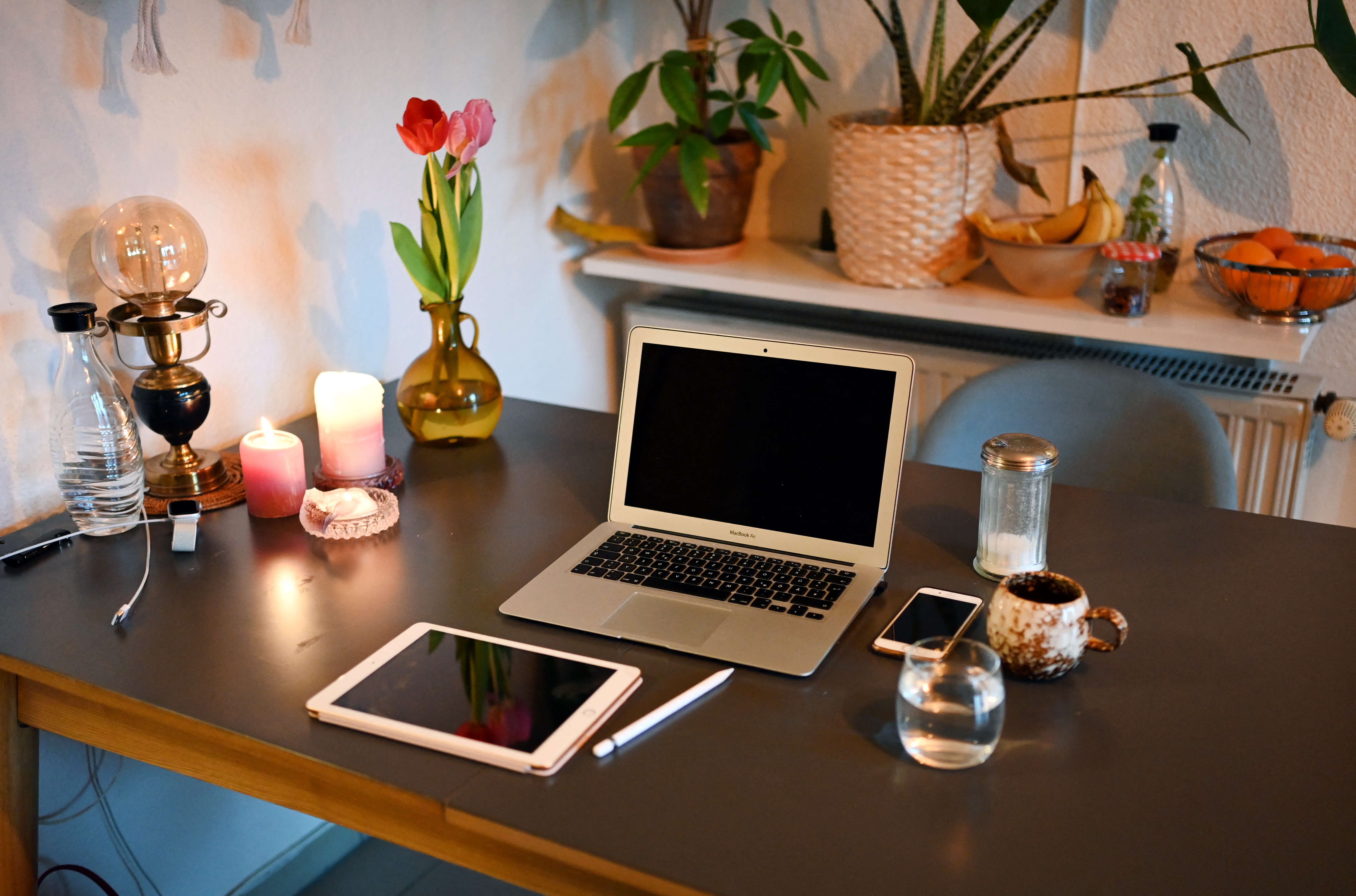 4 TED Talks to help you nip procrastination in the bud 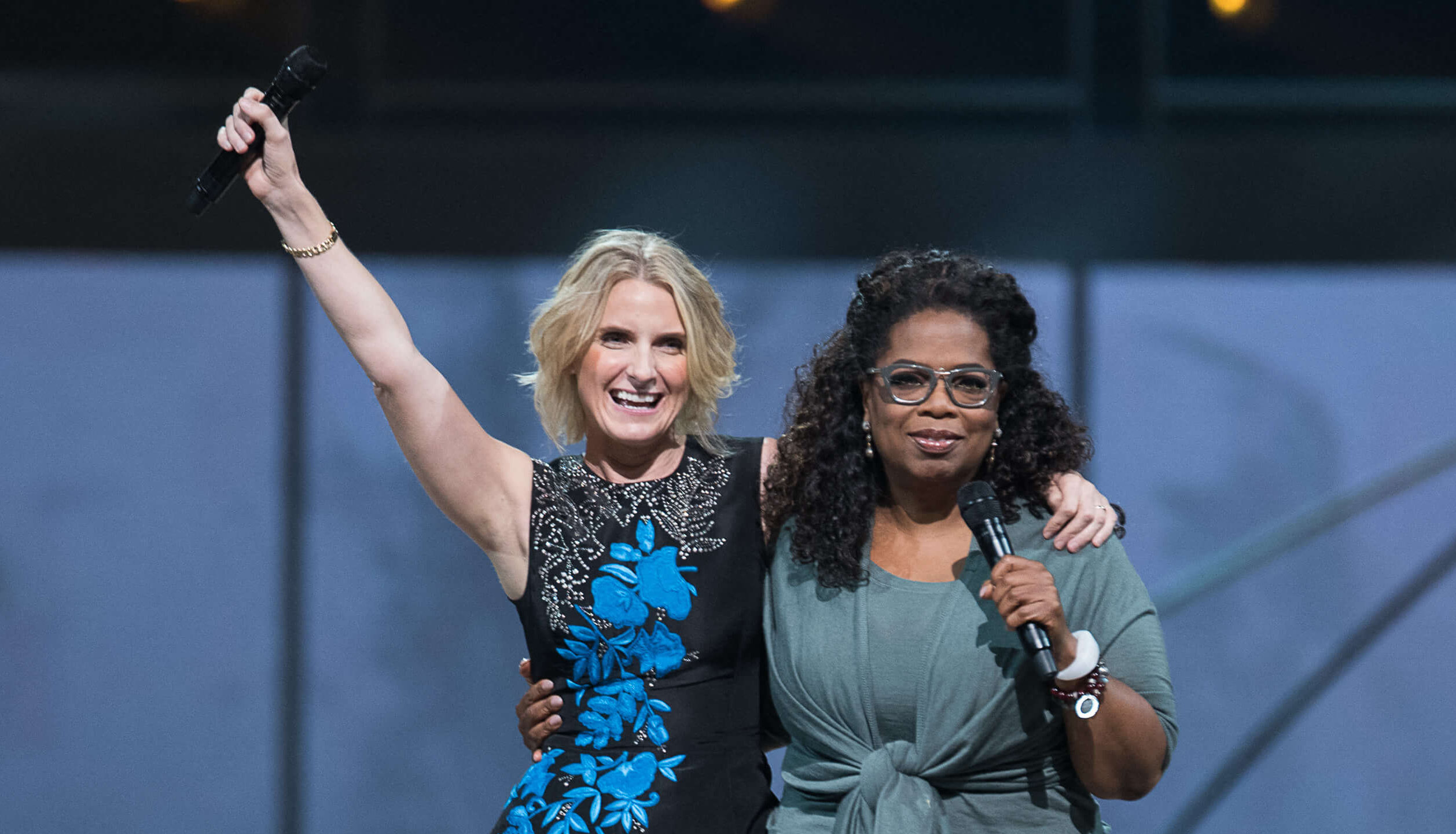 5 TED Talks to help students overcome their fear of failure