Most schools in England are flouting the Baker clause, says study

Many schools are failing to enable further education (FE) providers to promote alternatives to A-levels, a think-tank has said.

A report published by the Institute for Public Policy Research (IPPR), titled The Baker clause: One year on, notes that less than two-thirds of schools in England are complying to the Baker clause, which came into effect on Jan 2 last year.

Under this legislation, “schools must ensure that a ‘range of education and training providers’ have access to pupils from year 8 to year 13, so that they can be informed about what technical education and apprenticeship opportunities are available to them,” noted IPPR.

Technical education is crucial for all our future prosperity; it’s time for government to make sure all schools fulfil their dutyhttps://t.co/s28a0aMJcs

The Baker clause is part of the Technical and Further Education Act 2017.

The report notes that compliance has been “very poor”.

Based on the 101 schools across England that were assessed, only two in five schools (37.6 percent) are complying to the requirements.

The report notes that most technical education providers think the Baker clause has failed to deliver its aims – 70.1 percent claim it is difficult to access schools in their area while 31.3 percent say that the situation has improved in the last year.

Meanwhile, some institutions have complained of selective compliance with the Baker clause, adding that they were being given access to certain students, including those who performed less well in academic subjects and students that schools didn’t want to attend their sixth forms.

We have so many 17 year old coming to us after wasting a year at sixth form either because they are ill advised or have been given no advice despite the Baker Clause. https://t.co/QJbBT3BnDD

To ensure greater compliance, the report suggests Ofsted should be responsible for assessing compliance with the Baker clause and that a single online resource toolkit should be developed to ensure young people and their parents are aware of the options.

Meanwhile, this lack of compliance would prove a hindrance to the government’s commitment to creating three million apprenticeships by 2020. Youths who are unaware of the opportunities in vocational education will negatively affect the enrolment rates of these courses.

As part of England’s technical education system reform, the government is introducing T-levels, a high-quality qualification intended to be the technical alternative to A-levels. According to gov.uk, T-levels will be rolled out from the 2020 to 2021 academic year.

Technical and vocational education has been widely perceived as offering little value to students compared to traditional academic pathways.

But critics argue that vocational education may help tackle problems such as youth unemployment, in addition to acting as a viable option for students who prefer an alternative to academically-rigorous routes. 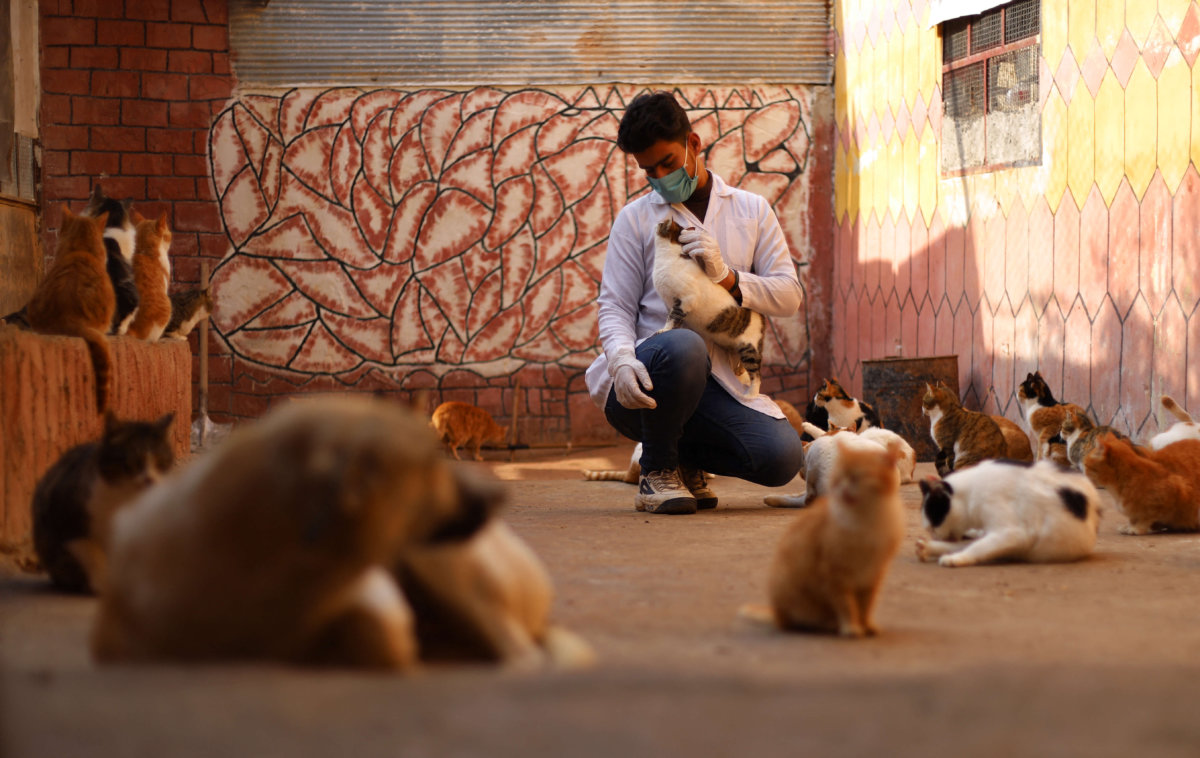 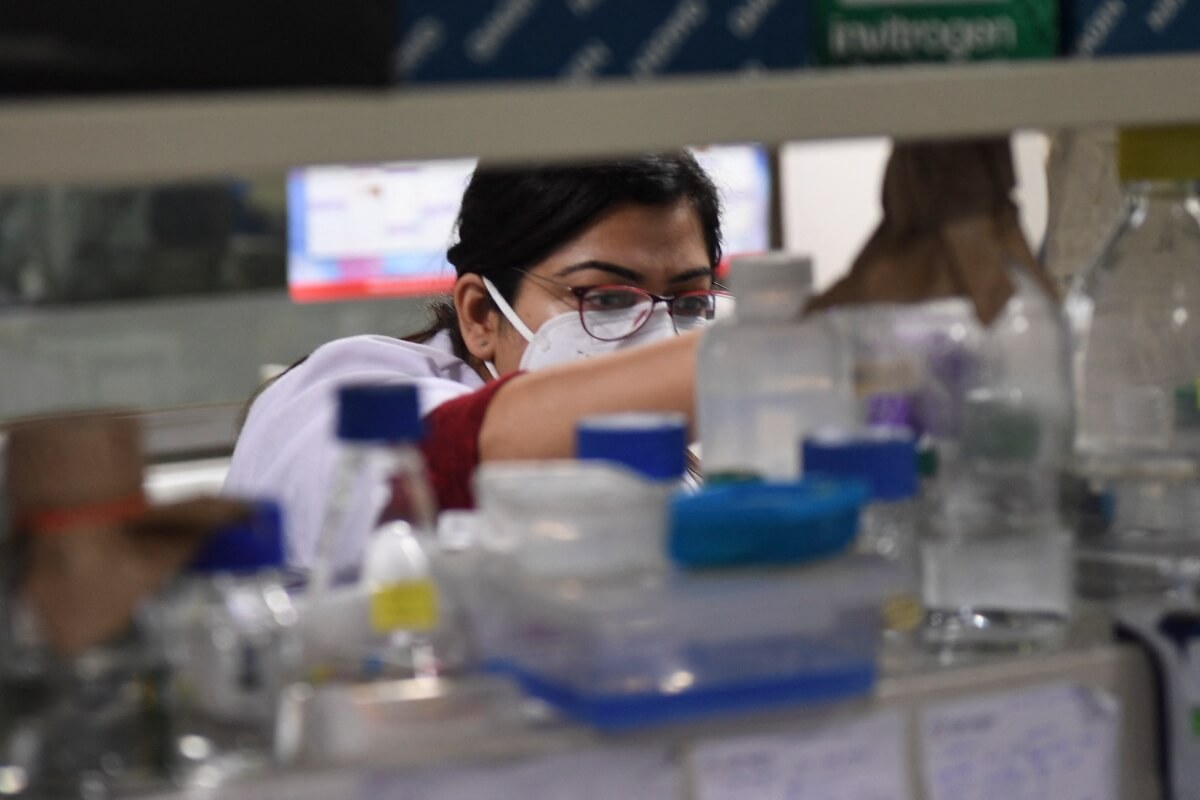 3 scholarships for women in Canada