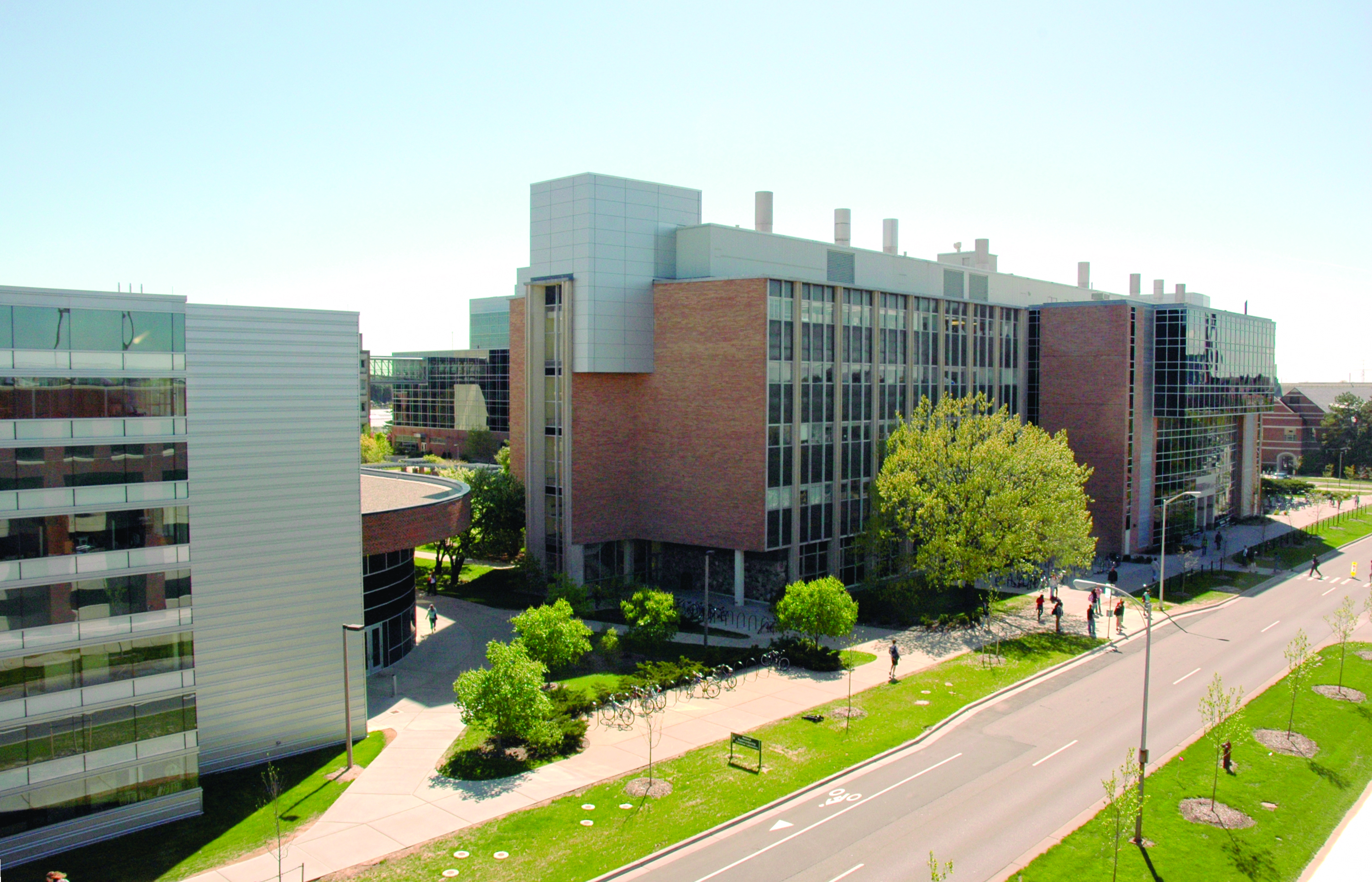 Michigan State University: Where a graduate degree from the Department of Chemistry can take you

Patrick H. Lukulay grew up in a Sierra Leone village alongside 25 siblings. Life was often too distracting to determine his calling and too loud to discuss such topics. Then, a stroke of luck.

“I was fortunate that my elder brother took me out of the village at age 11 and took my twin brother and I to live with him in the city where I continued my education in primary school until university,” he says.

Lukulay was able to enjoy school, even discovering a passion for chemistry — which persisted throughout his undergraduate years in West Africa and his time as a postgraduate student in Scotland.

“I decided to study analytical chemistry because I had always wanted to go into industry, which is why I needed skills that can be directly applied within it,” he says. “Furthermore, analytical chemistry was the new frontier in chemistry and I was intrigued by its powerful role in the structural elucidation of molecules and quantitative measurements of various components on a sample — be it medicine, food, oil and gas, as well as various other entities.” 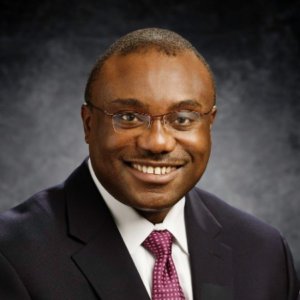 Of all the universities Lukulay applied to, Michigan State University stood out the most for offering him the chance to take on a teaching assistantship to study for a PhD in Analytical Chemistry. His decision to accept the offer proved fruitful. Within the Department of Chemistry, he was able to gain a better understanding of how electrical currents are generated and transformed into signals. He also took classes in Separation Science, which sparked his interest in the pharmaceutical industry.

In state-of-the-art laboratories, he conducted research on “Computer Simulation of Chromatographic Separations.” Today, similar topics are explored in the Department of Chemistry’s air-conditioned building with 280,000 square feet of floor space distributed over five main floors, two basements, a penthouse complex, an office annex and a lecture-hall wing.

Lukulay’s aim was to develop a computer programme using Fortran to predict the separation of components in a liquid chromatographic separation. “A direct benefit of this in the pharmaceutical industry is the ability to separate active pharmaceutical ingredient (Drug candidate) from other undesirable but related substances so that they can be isolated and be adequately measured,” he explains.

“The most fun memory was when I finally was able to predict the conditions necessary for separating a large number of steroids and conducting the experiment to prove that my prediction was accurate. It meant I was ready to graduate.”

He began his career as a senior scientist at Wyeth Research before spending six years at Pfizer as their senior principal scientist. In 2007, he began his time at United States Pharmacopeia — first as director, then as its vice president of global health impact programmes.

“At USP, I was privileged to direct a programme funded by the United States Agency for International Development (USAID) worth US$110 million to provide technical assistance to drug regulatory authorities and pharmaceutical manufacturers in Africa, South East Asia, and Latin America,” he explains. “I had the chance to support African countries to improve their medicine quality systems and stem the flow of counterfeit and substandard medicines into countries, including my home country Sierra Leone.”

In 2017, Lukulay continued his mission by founding Technology Solutions for Global Health in Accra, Ghana’s capital, to support African pharmaceutical companies in raising their standards for manufacturing and increasing their competitiveness for business globally. The idea stemmed from the fact that African pharmaceutical companies have been falling behind due to their inability to produce quality-assured products.

It’s a meteoric rise from his beginnings in a Sierra Leone village. Lukulay credits a big part of his professional success to his time as a PhD student at the Department of Chemistry — without which he would not have explored the fundamentals of how medicine is made and how they impact health.

Apart from gaining crucial knowledge and mastering the art of researching world-changing topics, he also learned the ins and outs of conveying his findings effectively. “I owe my success in the industry mostly to my PhD for teaching me to communicate science in the simplest possible manner,” he says. “This made me very persuasive in meetings and was always looked up to decipher complicated scientific issues into simple language for comprehension.”