5 Bollywood stars you never knew had an MBA

It’s normal to be fascinated with celebrities, more so about their lives before they became famous. This includes the jobs they held, nuggets of information about their personal lives as well as their educational journey to find something we can identify with.

While Hollywood stars have transcended borders to appeal to the masses, also amassing an army of ardent followers are Bollywood stars. We may follow them on social media and click on headlines about their deeds.

Call us nosey, but what could be more fun than getting a glimpse into who these icons truly are as individuals, as well as insights into their passions and what we might be able to expect from them in the future?

While many actors and actresses are known to skip university and work their way into the entertainment industry, there are those with advanced degrees to their names, proving that they’re more than a pretty face.

For instance, did you know that Preity Zinta holds a master’s in criminal psychology? Or that Soha Ali Khan has a master’s in international relations?

In fact, several Bollywood stars have even taken the business school route with an MBA. Who ever said some of the world’s most gifted on-screen talents wouldn’t be interested in networking or being able to secure themselves a lucrative day job if all else fails?

Without further ado, here are five Bollywood stars you probably never knew had an MBA: 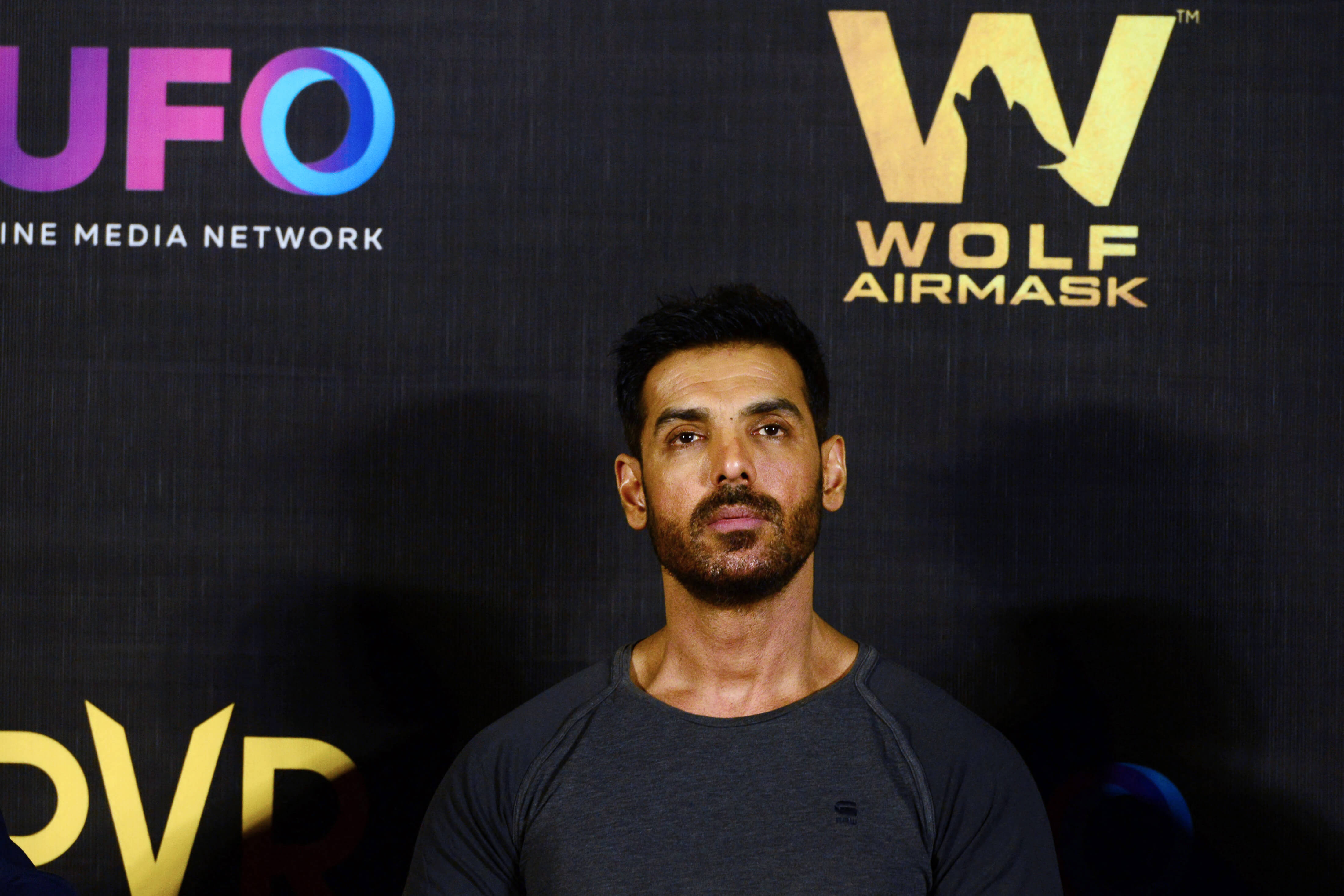 This handsome Bollywood star is known for his roles in Dostana and Garam Masala, but he is also known to be quite the academic. After completing his bachelor of arts from Jai Hind College, he acquired an MBA from Mumbai Educational Trust in 1998. 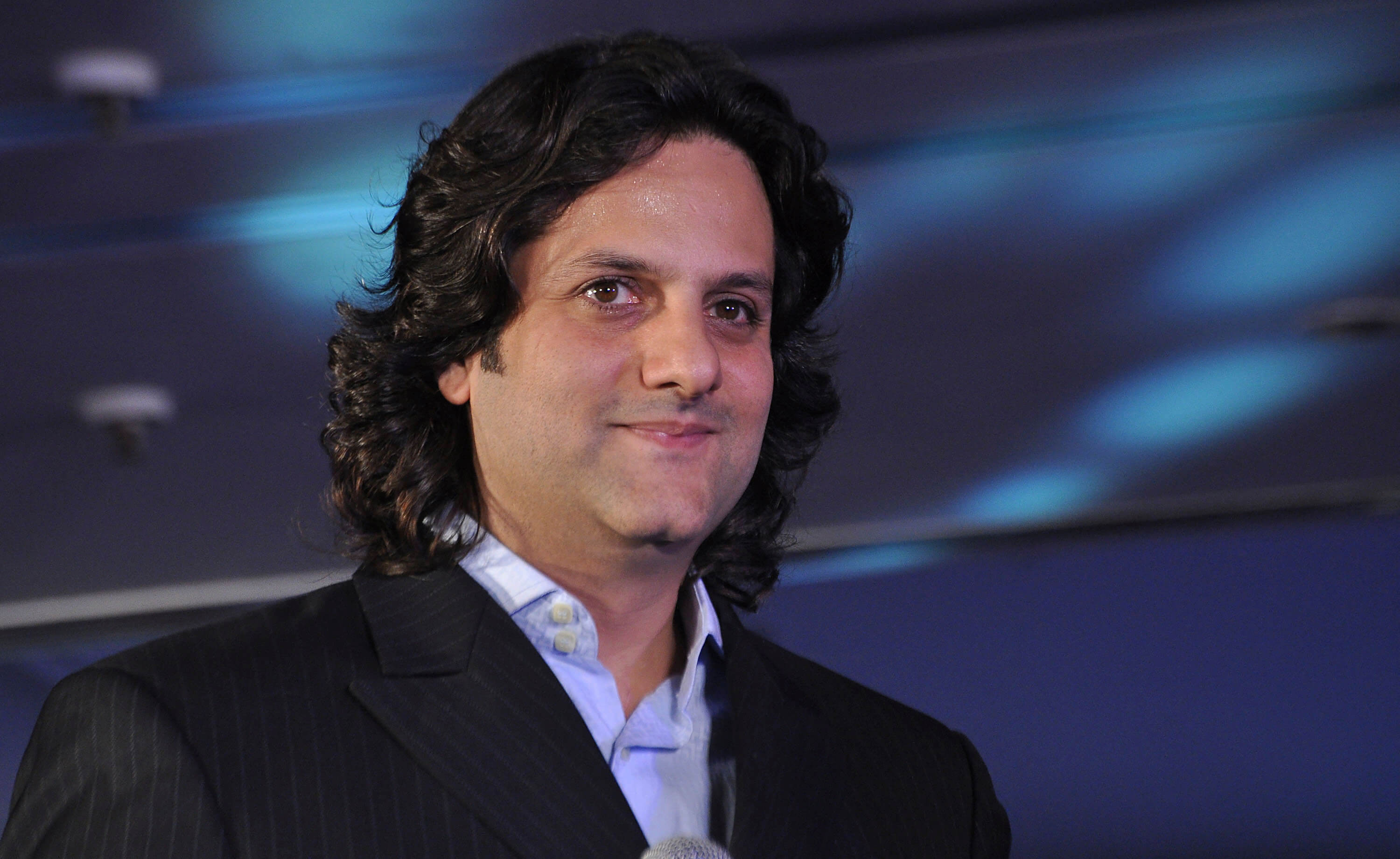 Fardeen Khan is the son of Bollywood actor, director and producer Feroz Khan. Although it would’ve been easy for him to get a headstart in the industry, Khan had to graduate with an MBA from the University of Massachusetts, Amherst, first. Only then was he able to return to India and begin his training at the Kishore Namit Kapoor Acting Institute. 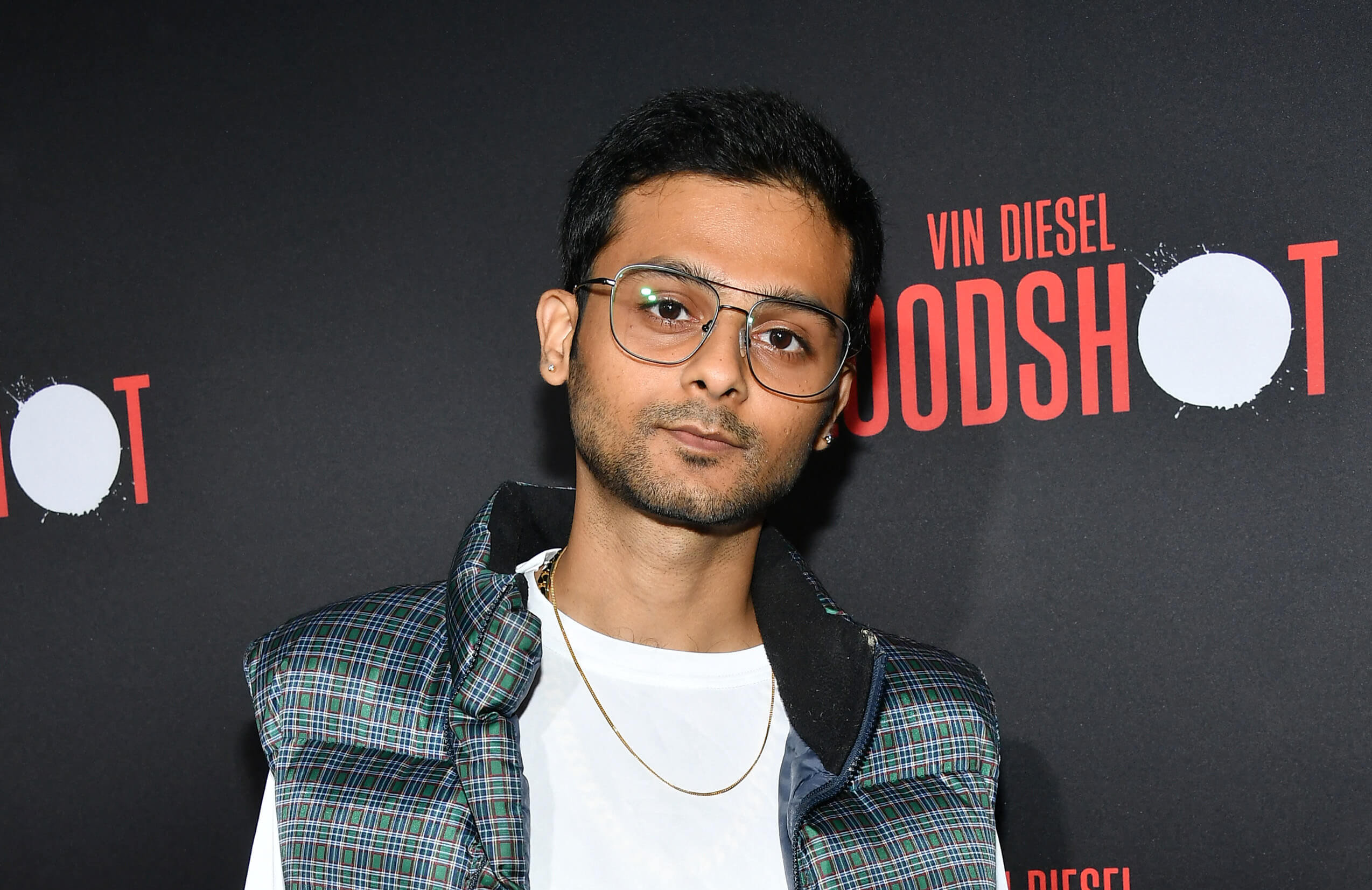 Prior to apprenticing with ad film-maker Jayendra and cinematographer PC Sreeram and eventually making his film debut with Boys in 2003, Siddharth was an exemplary student. He spent a lot of time outside his commerce classes immersing himself in extracurricular activities. He then went on to earn an MBA from the SP Jain Institute of Management and Research in Mumbai in 1999. 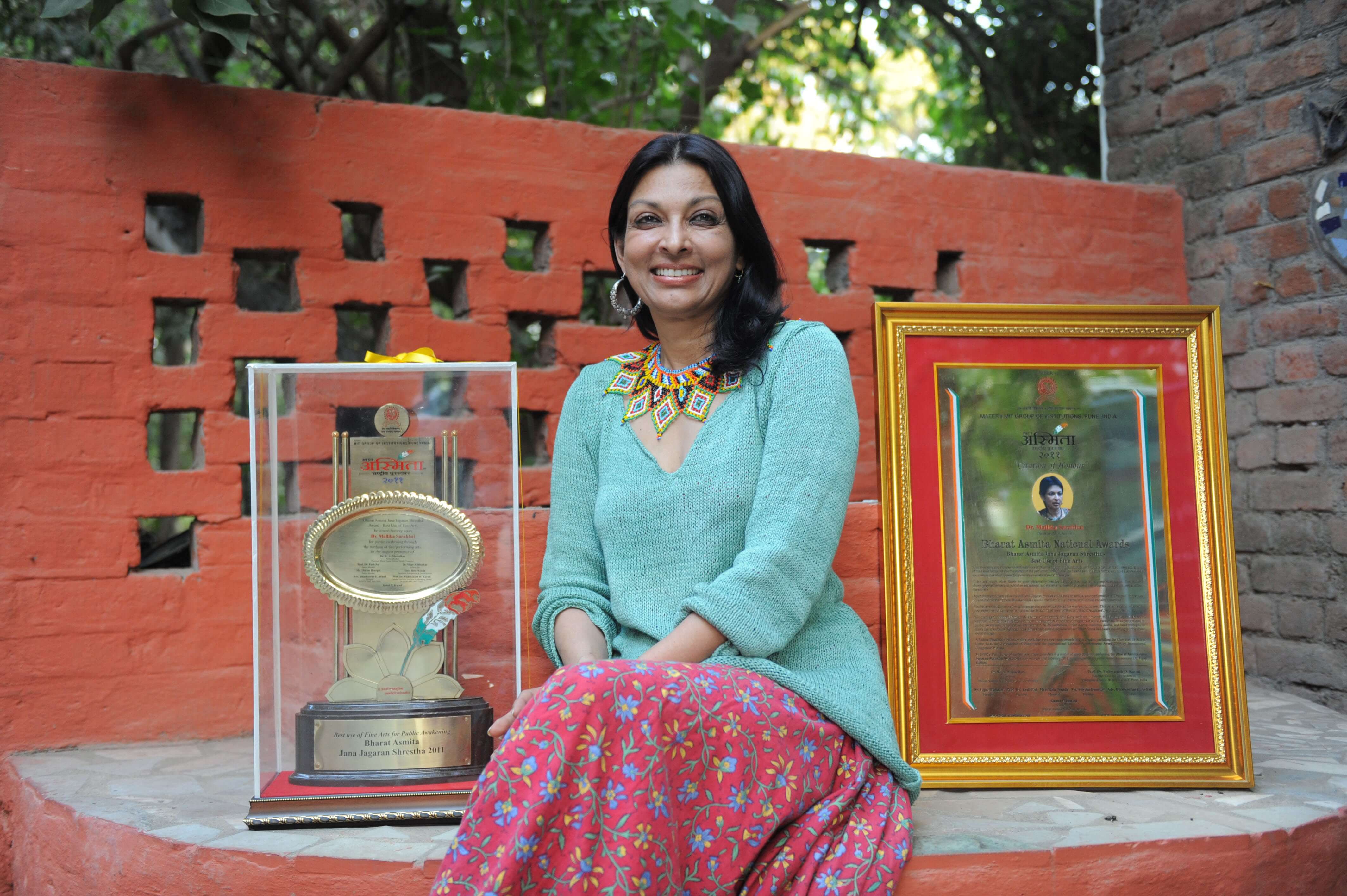 Indian dancer, writer and actor Mallika Sarabhai poses with the “Bharat Asmita Jana Shreshtha 2011” award at her residence in Ahmedabad on Feb. 5, 2011. The award was presented to Sarabhai for her contributions in the use of arts for public awakening. Source: Sam Panthaky / AFP

Sarabhai is more than an actress. She’s a classical dancer, a choreographer, a writer, and most importantly — a social activist known for using the arts as a vehicle for social change. Brought up in an intellectually active family, she followed in their footsteps while establishing herself as a well-respected film star. Her CV comprises a bachelor’s in economics from St. Xavier’s College, an MBA from the Indian Institute of Management, and a doctorate in organisational behaviour from Gujarat University. 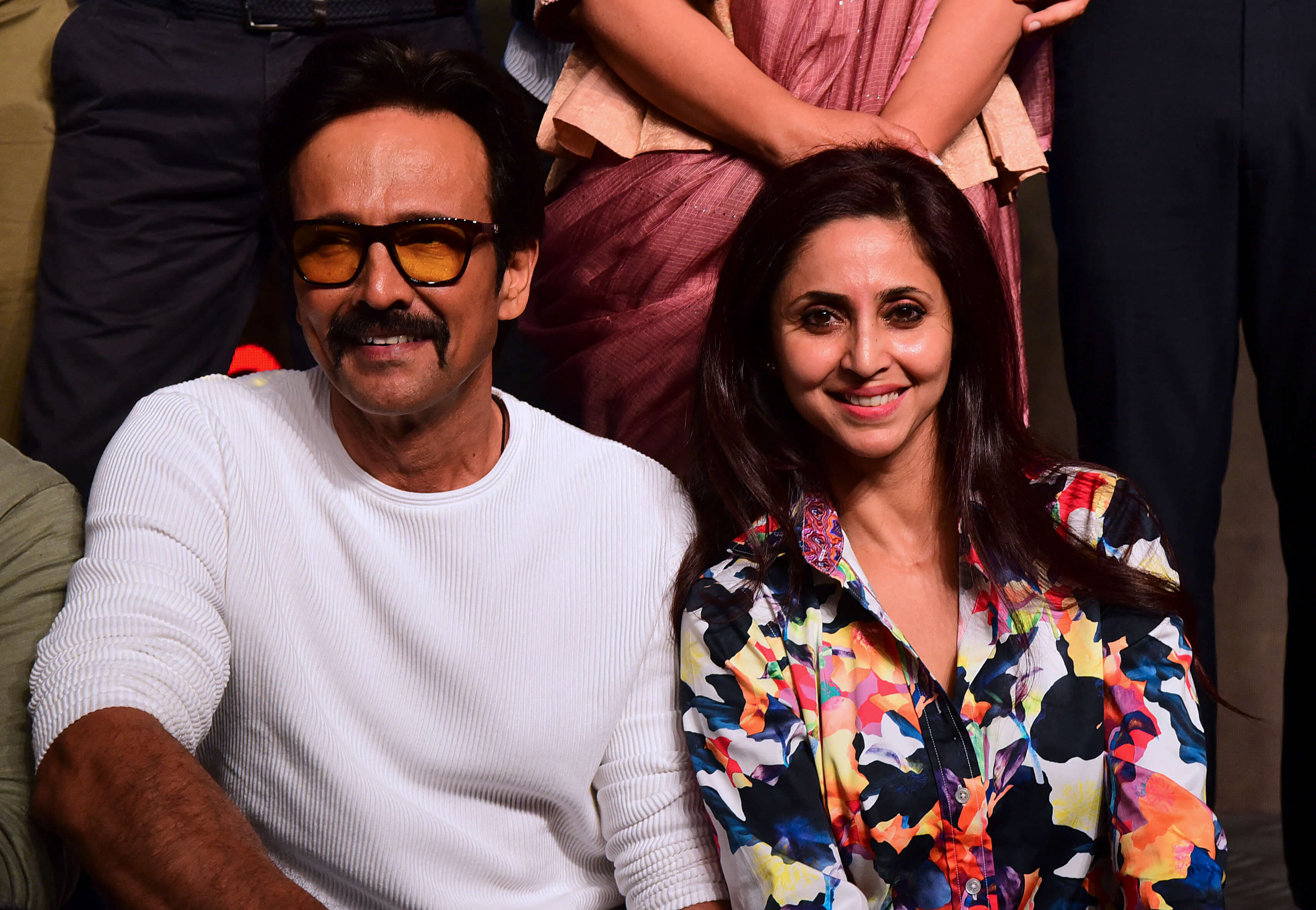 He’s played an introverted husband, a scheming magician, a police officer and more on the big screen, but did you know Kay Kay Menon is a real-life MBA? He’s been on stage since he was just nine-years-old, but of course, a steady job was something he needed to guarantee for himself before fully immersing himself in his passion. He did just that with an MBA from the Department of Management Science at the University of Pune, graduating in 1988 with a major in marketing.