Malaysia’s Higher Education Ministry has set an ambitious target: to make at least one of its local universities on par with Cambridge or Oxford University in 20 to 30 years.

Its minister Idris Jusoh said that the ministry was working hard to strengthen the country’s tertiary education sector, and its progress was on track.

Speaking to the New Straits Times in an interview, Idris added: “The way we are soaring upwards, I believe in 20 to 30 years, we will be able to stand alongside the likes of Oxford, Cambridge and Harvard.”

#Malaysia aims to have varsities in the same league as #Oxford, #Cambridge within 20 yearshttps://t.co/ROtSW7jQpi pic.twitter.com/TMSIB2v4ug

He spoke with pride regarding the recent achievements of local universities and their students on the international stage.

Malaysian universities are also moving up in global rankings, and Idris hopes to keep the upward momentum.

“Our ranking is going up. We are going to have two top 100 universities by 2025, meaning higher rankings in terms of subject, university position, and even country,” he said.

According to QS World University Rankings 2015/16, Universiti Malaya is Malaysia’s highest ranking institution on the list, at #146.

I believe Malaysia can stand tall with the best education institutions. #SoaringUpwardshttps://t.co/sn5qBfp3yW pic.twitter.com/2tdaGlVqab

During the interview, Idris talked at length about various issues related to the ministry, including the moratorium on the setup of new private colleges and universities, which still stands.

The government implemented what was initially a two-year moratorium back in 2013 in order keep the higher education sector in check, and has seen the need to extend it, as it believes there are “enough” institutions at the moment.

Currently, there are around 500 private colleges and over 100 private universities and university colleges in Malaysia.

The ministry is also planning to introduce a gap year option for undergraduates, so that students may defer their studies for one year to pursue positive activities, such as entrepreneurship and volunteerism.

He added that the ministry can no longer and will no longer micro-manage public universities, but urged institutions to not become too obsessed with rankings, as the focus should be on producing “holistic, entrepreneurial and balanced graduates”.

As for international students, Idris spoke about the state-run Education Malaysia Global Services (EMGS), which opened online applications for foreign students who wish to apply to Malaysian universities.

To lessen students’ burden, the Malaysian government is now issuing student visas for the entirety of the duration of study, rather than the previous yearly renewal system.

Besides that, the ministry is looking into adopting new concepts which have worked for other universities across the world, such as integrating the latest technology to make the teaching and learning experience more convenient, allowing foreign students to undertake industrial training, as well as introducing credit for volunteerism.

“There are universities doing all that. Perhaps we won’t adopt all the concepts, but we’re looking to make education more flexible,” he said. 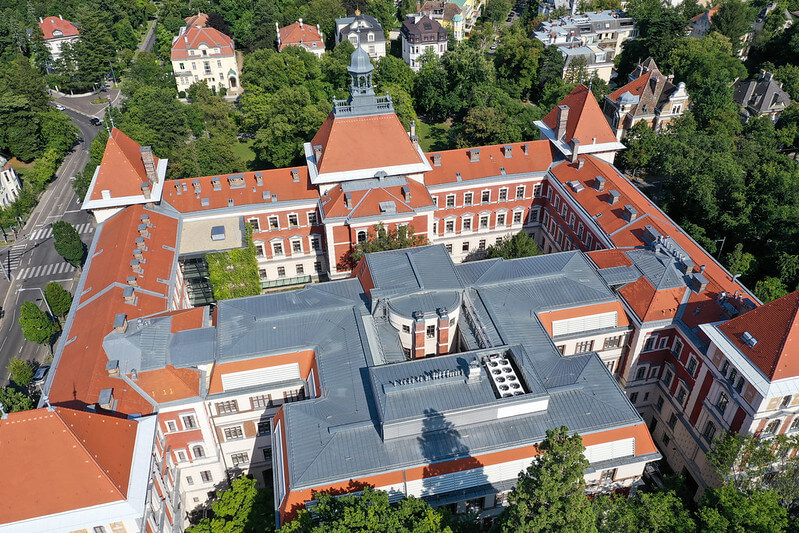