Earlier this year, it was reported that study abroad programmes are becoming increasingly popular in Japan.

Met with many travel and cultural advantages, the country made the top 10 cut in the thirteenth edition of the Global Peace Index (GPI) for being one of the Safest Countries In The World in 2019.

But despite being one of the safest, there has been a worrying report of 1,600+ foreign students going missing from the Tokyo University and the Graduate School of Social Welfare.

Announced by the education ministry and the Justice Ministry’s Immigration Bureau a few days ago, between fiscal year 2016 and 2018, these students seem to have vanished from the university.

Highlighted by Japanese Newspaper The Asahi Shimbun, the education minister Masahiko Shibayama stated that they were “late in capturing the entire scope of the problem and lost time in setting up necessary corrective measure.”

From the university’s point of view, the missing students were to blame.

“They were unable to extend their student visas due to too much part-time work and they ended up not coming to school…we were betrayed by students who we rescued,” The Asahi Shimbun notes.

Yet the education ministry reportedly said the disappearances occurred because the university readily accepted foreign students without adequately managing enrollments.

With two conflicting opinions, the missing students have time to come forward and explain their individual circumstances.

Perhaps they felt as though the university didn’t do enough to help with language barriers or that it was a better option to leave full-time study and explore Japan on a student visa.

Let’s face it, there are many possibilities.

The Mainichi, another major newspaper in Japan, also questioned the reasoning behind their disappearance.

“In many cases, however, the students were found to have poor Japanese skills, and some did not attend a single lecture, raising the possibility that they had enrolled merely to get part-time jobs. The students’ Japanese ability is screened by the university,” the newspaper explains.

As a university lecturer in Japan with a concern for students, stories like this worry me. However, when writing and retweeting this stories, remember that the university involved is the ‘Tokyo University of Social Welfare’ or ‘東京福祉大学’, & not Todai. https://t.co/m5jkKiTqLj

Until the case is solved, this news will spread caution among international students in Japan and prospective students considering Japan as their next study destination.

If you’re planning to study abroad, make sure you research the university’s reputation for student welfare and safety.

It’s essential that you know everything about your university’s admission process, from application to the graduation.

Keep in contact with your university if you decide to change your plans and don’t be afraid to speak up if you feel the university isn’t fulfilling its duties.

Why study abroad programmes are becoming more popular in Japan 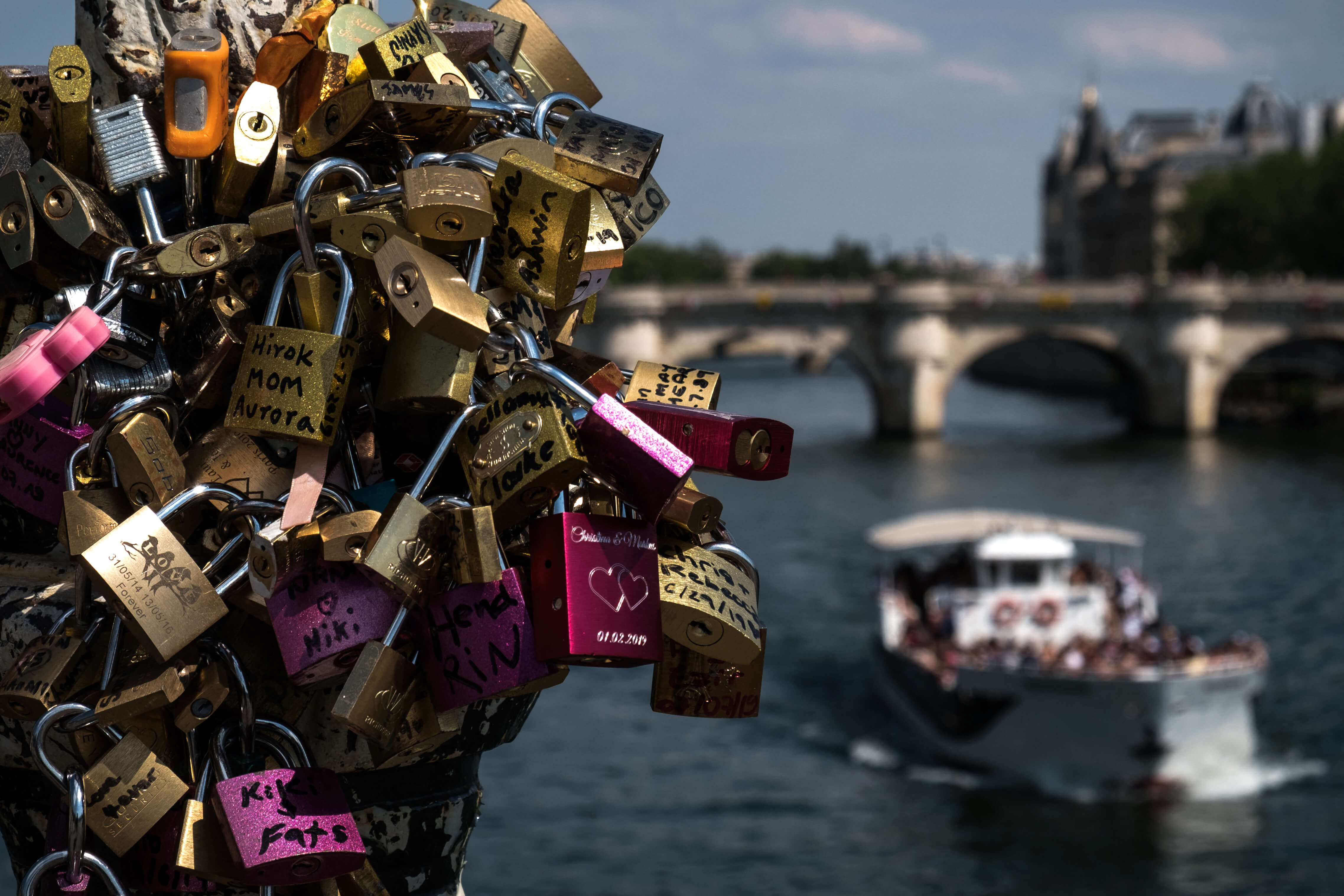 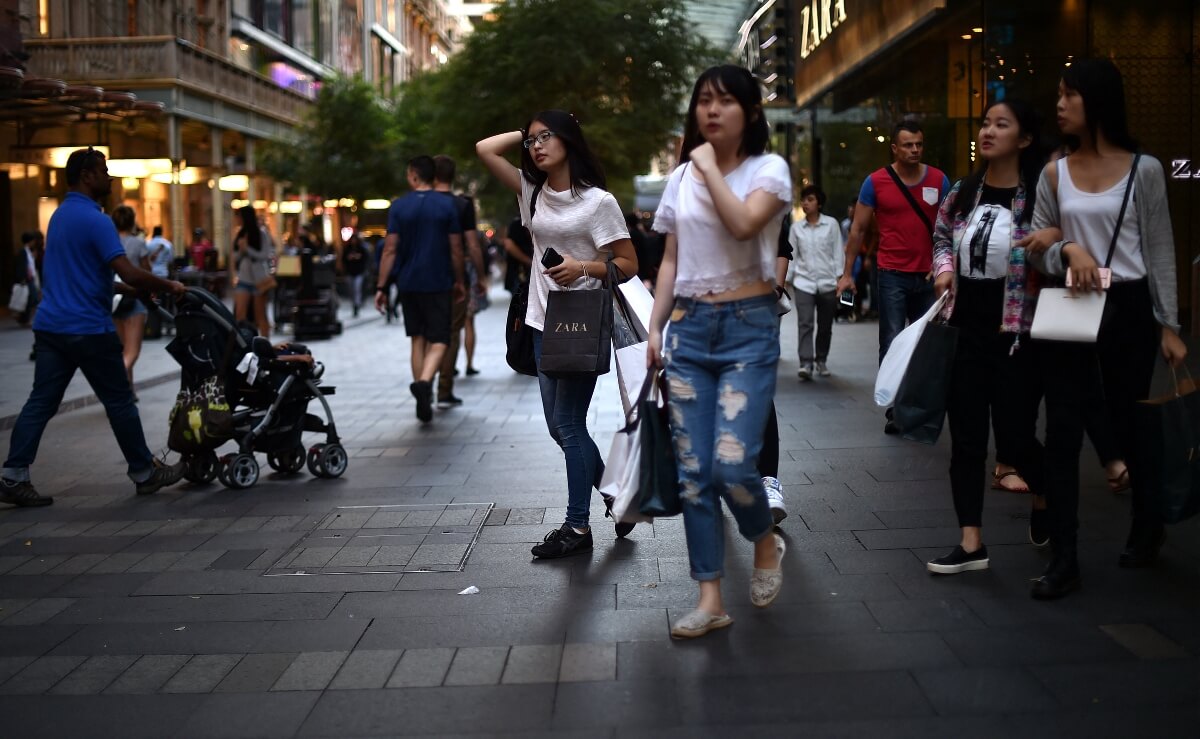