Living costs in New York: A breakdown for international students

Cost is a big concern among international students pursuing degrees in the US, but more so in certain states than others.

One such state would be – no surprises, here – New York.

The cultural and financial hub that is New York City, is confronting “an affordable housing crisis”, rising food prices and an exodus of residents looking for cheaper pastures elsewhere. A New York Post headline sums it up: “Let’s face it: Everything costs more in NYC”.

This should be no concern for Wall Street bankers taking home five-figure salaries. For international students, however, it can be offputting for the relatively wealthy and a daily survival nightmare for the less wealthy, who could be wishing they’d never chosen to study abroad here in the first place.

Hindsight is 20/20 and in the interest of those considering to study abroad at this iconic city, here’s a quick breakdown of how much it would all cost. As costs would vary widely between the different cities and suburbs in this state, we’ve included a short summary of that at the end too.

For 2019/20, the average published out-of-state tuition and fees at public four-year institutions in New York are US$20,650, a premium of US$12,220 compared to what in-state students have to pay, according to College Board. While the city is notoriously expensive (as we will see below), these figures show that tuition here is significantly lower than the national average (US$26,820) and the average at Vermont institutions (US$41,640), which charge the highest average tuition nationwide for out-of-state students.

Staying on campus would cost US$9,099 at public, four-year higher education institutions and US$8,664 at private colleges. This means students in New York are paying around a whopping 40 percent more than the national average.

According to Numbeo, a one-bedroom apartment in the city centre would cost US$3,071.04 while a similar one outside of the city centre would set you back US$2,002.88 per month. Despite this, data from RentCafe show that if you were to spend no more than 30 percent of the median monthly income in NYC, the maximum square footage you would get in Queens and Brooklyn is among the smallest nationwide.

For an adult with no children, the MIT Living Wage Calculator estimates this would cost around US$3,477 per month. The Calculator determines the minimum amount necessary to meet basic needs without dipping into poverty or relying on outside help.

Drilling down to granular detail, a recent report from the New York Post revealed that it costs US$4.43 for a gallon of milk, US$3.46 for a loaf of bread and US$3.55 for a dozen eggs – all of which cost around 40 to 50 percent more than the national average.

Transport: At least US$127 per month

The New York City subway system is a great way to get around as it never stops running. Source: Patrick Robert/Unsplash

Public transport is the most affordable and fastest way to get around New York. A 30-day pass is US$127, good for unlimited subway and local bus rides until midnight. Meanwhile, taxis start at US$2.50 for the first kilometre and US$1.62 for the remaining.

Though with all the other expenses you would have to fork out to live here, biking would be a good way to save a pretty penny (and the planet!)

New York state is made up of more than just Big Apple. And while the latter is what glitters, it’s the former that is a significantly cheaper place to study and live in.

According to Niche, some of the most affordable suburbs in the city (where students can rent in and commute to their respective universities) are Short Hills, Westfield and Helmetta. This ranking of living costs by suburb is based on the consumer price index and access to affordable housing (housing-to-income rates) using data from the US Census and the Bureau of Labor Statistics.

Data from real estate listings platform PropertyClub also found that the neighborhood with the lowest median sales price from January through September this year was the Bronx’s Parkchester, where the year’s 233 sales had a median cost of US$180,000. This is followed by Hammels, a small Queens enclave of Rockaway Beach and Port Ivory at Staten Island.

How much does it cost to study in California?

The big dilemma: Should you stay on- or off-campus? 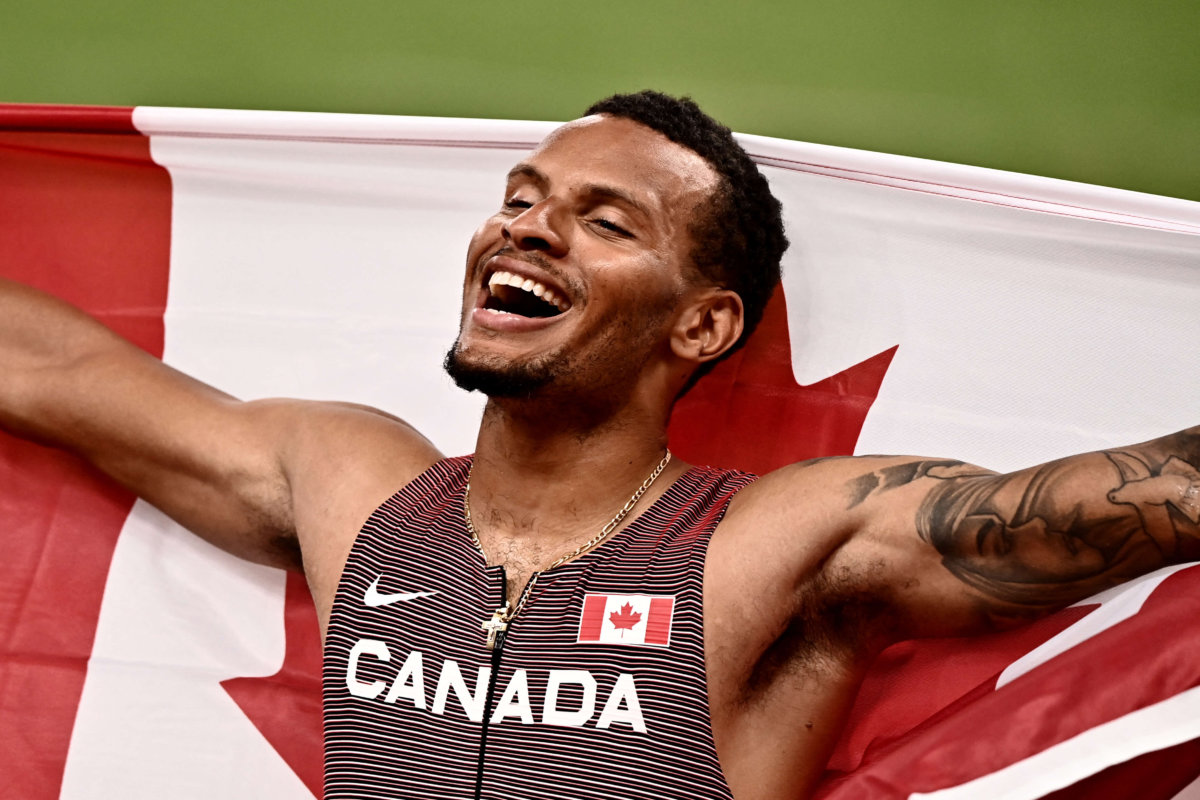 How you can study in Canada without IELTS