If you are inclined to science, technology, engineering, and math (STEM) learning, here’s an opportunity that’s sure to welcome some Christmas cheer: the LEGO Star Wars Holiday Contest. Students all over the world are challenged to build a Star Wars holiday-inspired creation using LEGO bricks and bits. Whether it’s transforming an icy rebel outpost into a Winter Wonderland or using colourful lightsabers as twinkly festive lights, young builders must piece together a scene that’s both original and exciting.

This contest is organised by charitable foundation Star Wars: Force for Change, international robotics nonprofit FIRST, and the LEGO Group. FIRST introduces curious young learners to the basics of robotics and engineering using LEGO bricks; students get to sharpen coding and creative skills by building unique solutions in a team. The organisation has touched the lives of 679,000 students in over 100 countries around the world with STEM initiatives, and you, your child, and their friends could be next. Here’s all you need to know about the contest.

Students from the US, Great Britain, and Canada (excluding Quebec) are eligible for this contest. You must be at least 13 years old, and can only enter one submission. Winners will be selected by a panel of judges consisting of Star Wars actor Kelly Marie Tran, LEGO Star Wars Design Director Jens Kronvold Frederiksen, as well as FIRST LEGO League alumni Sanjay and Arvind Seshan.

What can I win?

How to enter the LEGO Star Wars Holiday Contest?

First, snap a photo of your creation. Then, share it on Instagram or Twitter with the hashtag #LEGOStarWarsHolidayContest in the caption. You must do this by 11:59 pm PT on Dec. 23, 2020 to enter. Virtual design submissions using LEGO Digital Designer or LEGO BrickLink Studio must also meet the same deadline. Enter now to become a force for cheer, or get involved in the FIRST® GAME CHANGERS initiative. 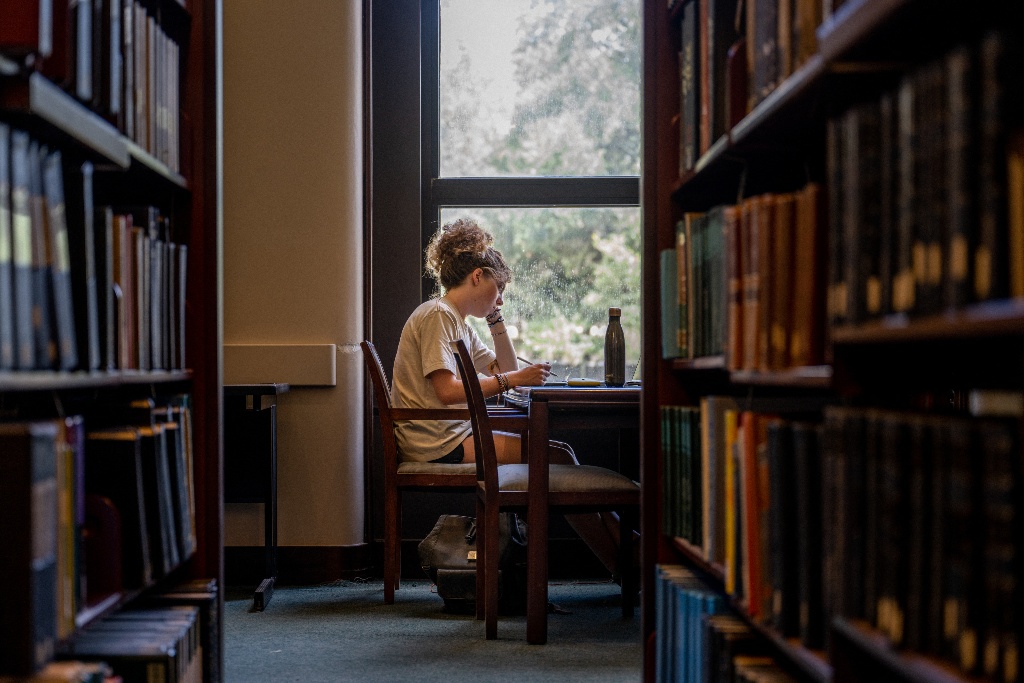 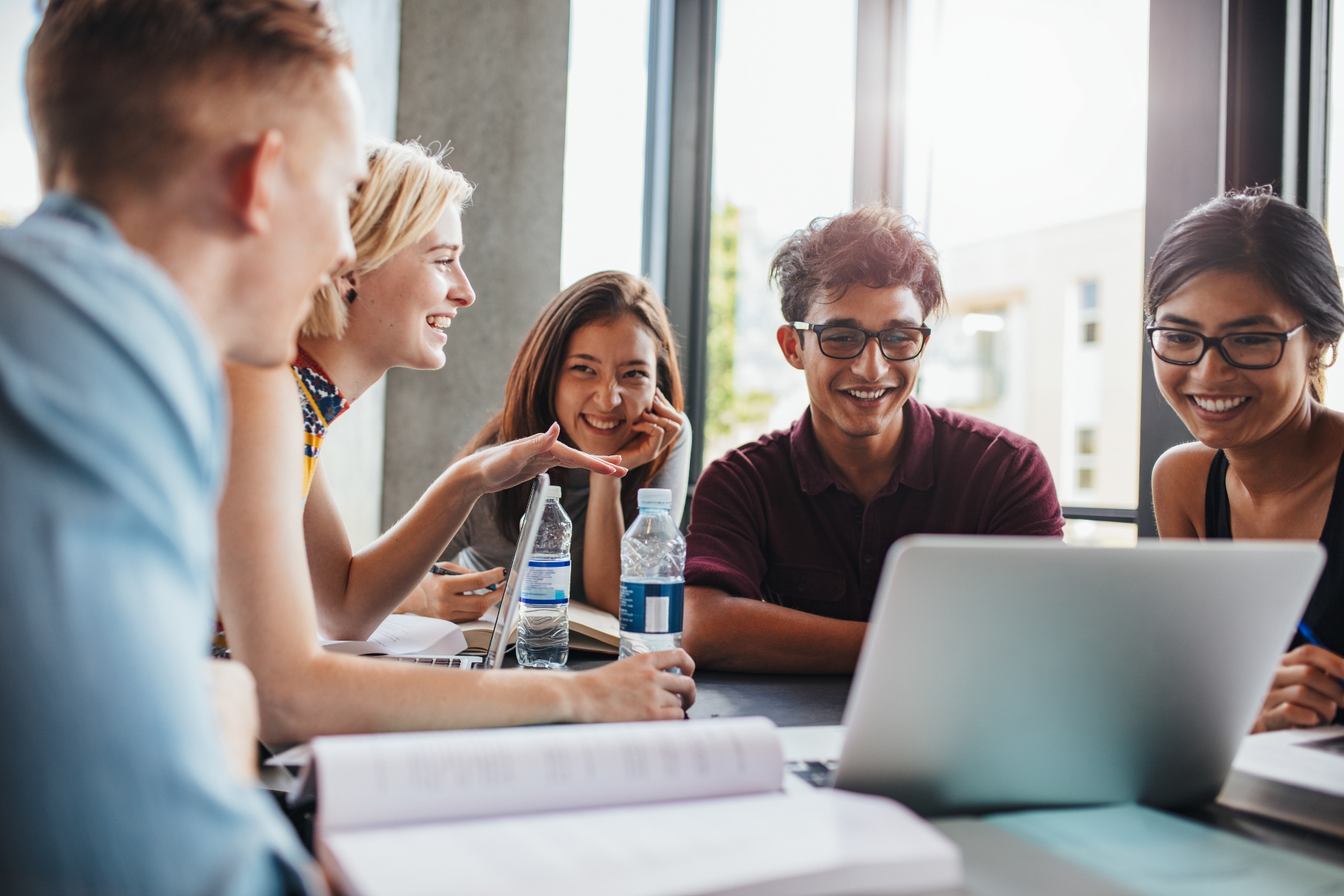 What type of student are you based on your zodiac sign? 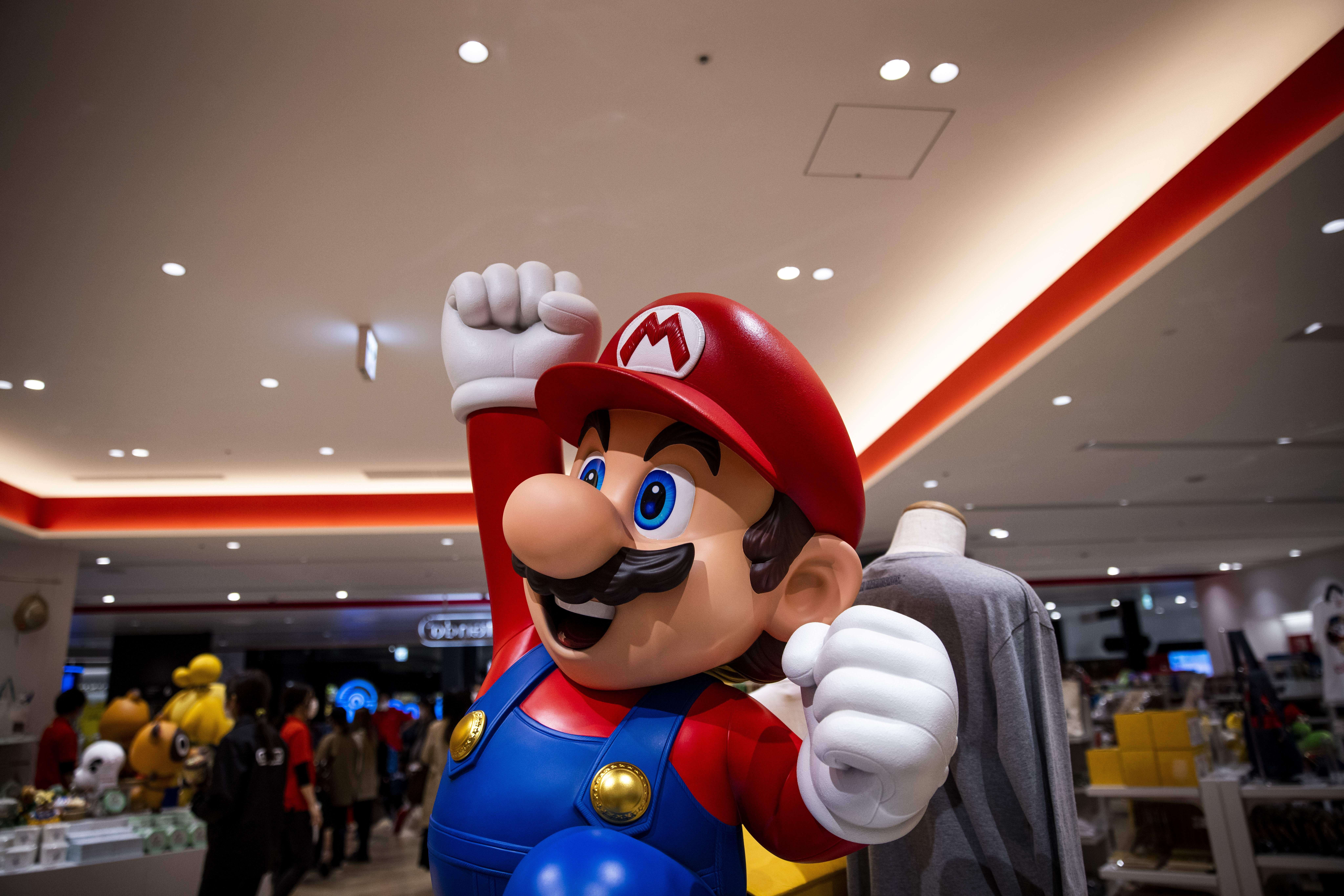 6 free Christmas online games for students away from home 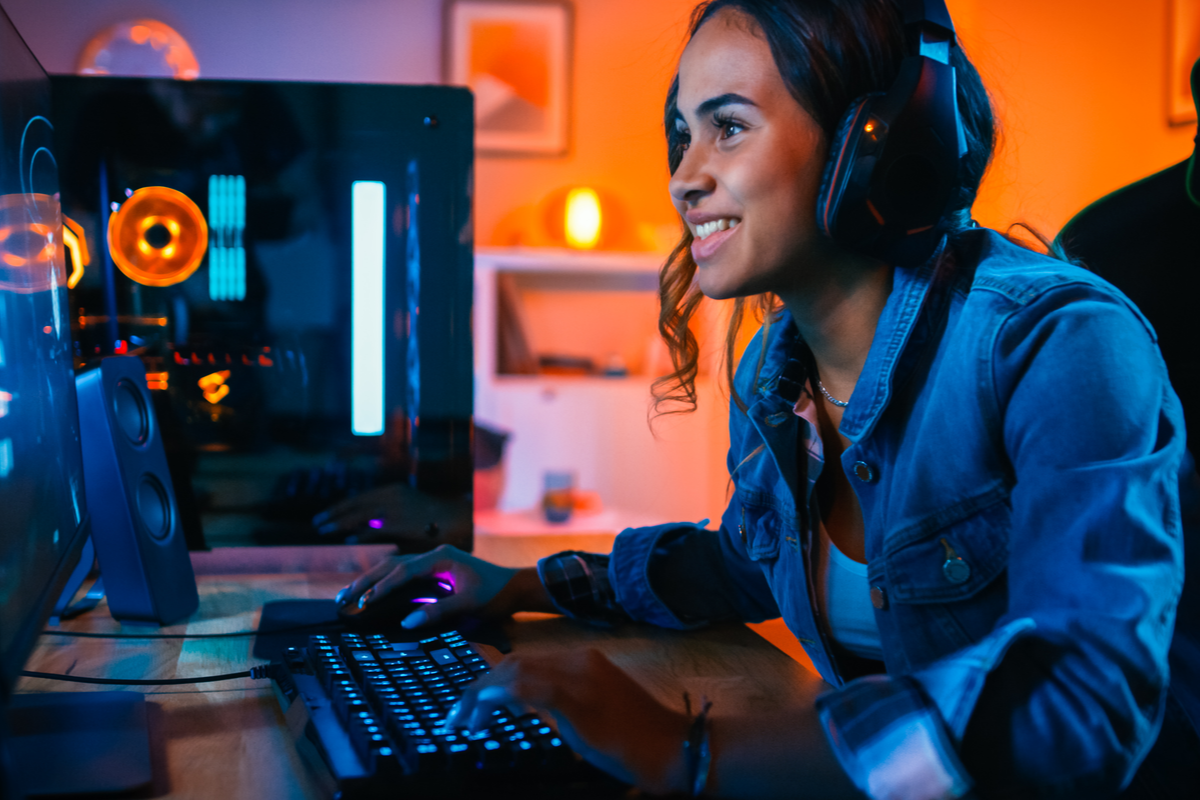 10 exciting online games you can enjoy alone at any time

Why you should add 'robotics' to your BSc in Electronic Engineering