This Nigerian student mopped floors to pay for his Canadian degree

When the sun goes down, most Canadians are already warm in their houses, eating dinner and unwinding from a long day at work. For Nigerian student Uchenna Nicholas Opara, it was time to clock in and start mopping floors at an office complex for 14 Canadian dollars an hour.

It was his first job in Canada. “I enjoyed the job simply because it was a night shift only job, thereby giving me enough time to focus on school during the day,” he says.

Barely two months in, he was sacked. “My supervisor walked up to me at the beginning of one of my shifts and told me to go home for the night and not bother coming back in,” he says.

The 33-year-old was laid off for no reason. It was tragic for him because he had to pay the bulk of the tuition fees for his postgraduate certificate. As he picked up his stuff and left without looking back, Opara felt the immense pressure eating him out, “That job was feeding me, housing me, and paying for my upkeep as I had no support from back home.” 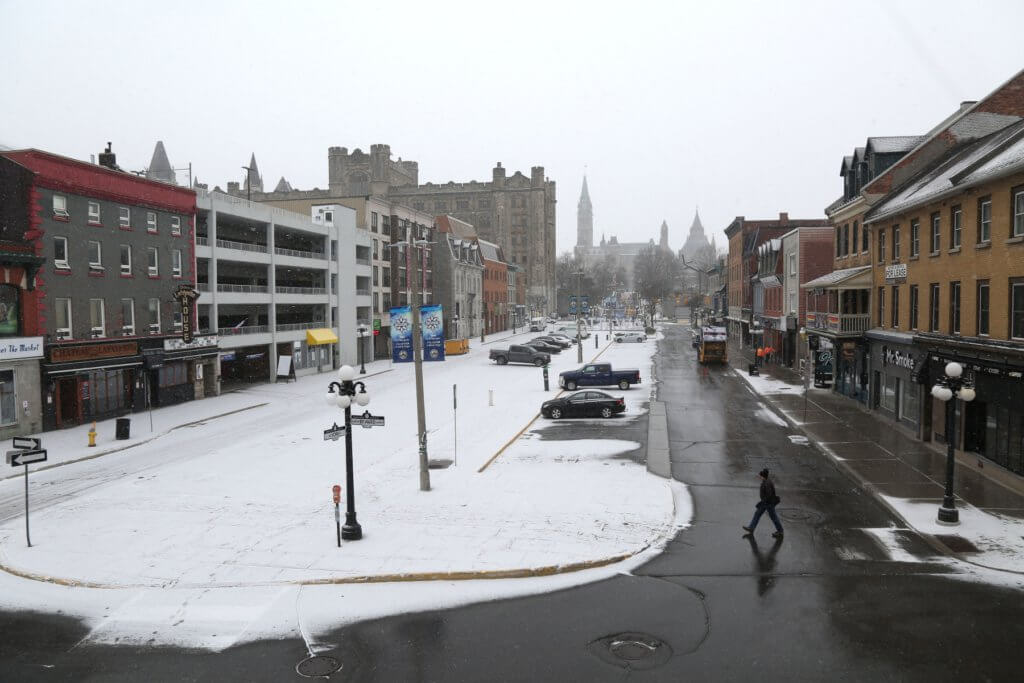 Being an international student was lonely, but Opara saw it as an opportunity to be independent. Source: Dave Chan/AFP

‘I was laid off for no reason’

With no family and barely any friends to share his problems with, everything was riding on Opara’s next move. “In life, if you fall down seven times, you need to get back up eight times,” he tells Study International.

The Conestoga College graduate did exactly that and immediately started applying for more cleaning jobs. The result? A higher paying cleaning job just three weeks after he was fired. “Moral of the story is that everything happens for a reason. If I had not been laid off from that job, I would not have gotten a higher paying role,” he says.

His next piece of advice was for international students struggling in a country so far from home is to start networking. Whether it is talking to friends, colleagues, neighbours, or strangers, you never know where your next helping hand will come from: “Never underestimate any stranger you meet, because that stranger might be the one getting you your next role. Remember that a closed mouth is a closed destiny.” 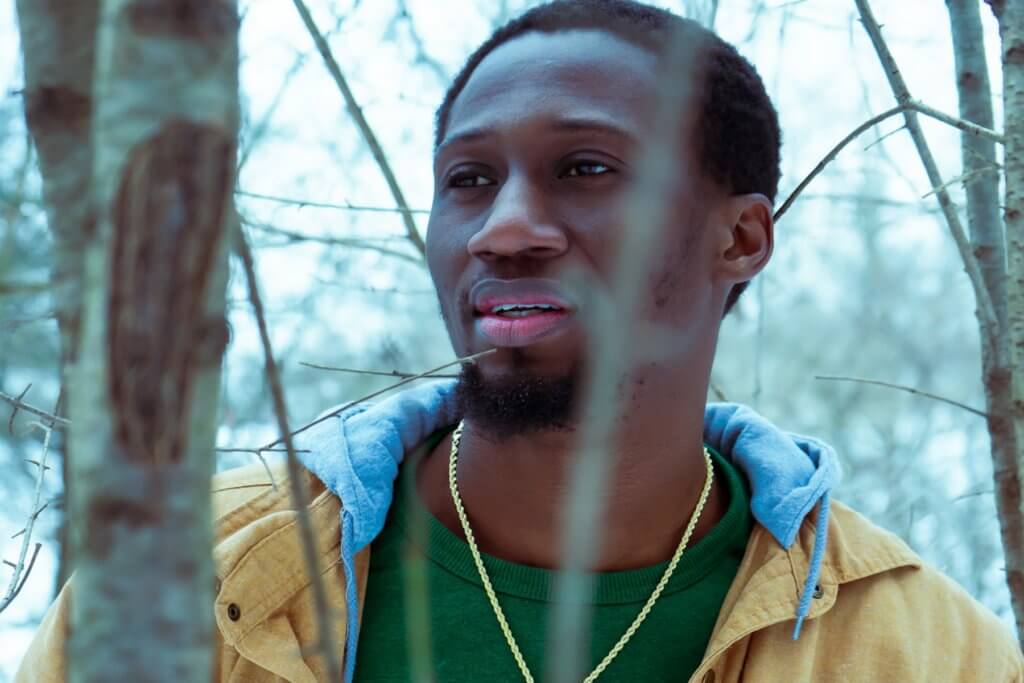 Being laid off from his first gig turned Opara’s blue collar job to a white one. Source: Uchenna Nicholas Opara

No rainbow without a little rain

It was this perseverance that brought Opara to where he is now — a Business Development Representative at Superside. For the past four months, he has successfully sold software services for a living as a Tech Sales professional. Formally trained in electrical and electronics engineering, he has come so far thanks to his setbacks.

Just like any other child, Opara was chasing after a “prestigious career”, which is why he chose to pursue engineering. Although he has pivoted since to sales, it was never his dream job either. He had originally wanted to improve his soft skills as he had a real estate investing company on the side. “My current sales career is surely a stepping stone to where I want to be, which is to be financially free.”

Opara’s decision to further his studies at Conestoga College, however, was all his own. The experience, he described, was nothing short of wonderful.

His greatest lesson there was learning that good grades do not guarantee success in the real world. “Being able to communicate with people from different cultural backgrounds is a great skill set to possess as an immigrant in a new country. Besides that, Conestoga College’s curriculum is very hands-on and I got a chance to fully prepare myself for real world experiences.” 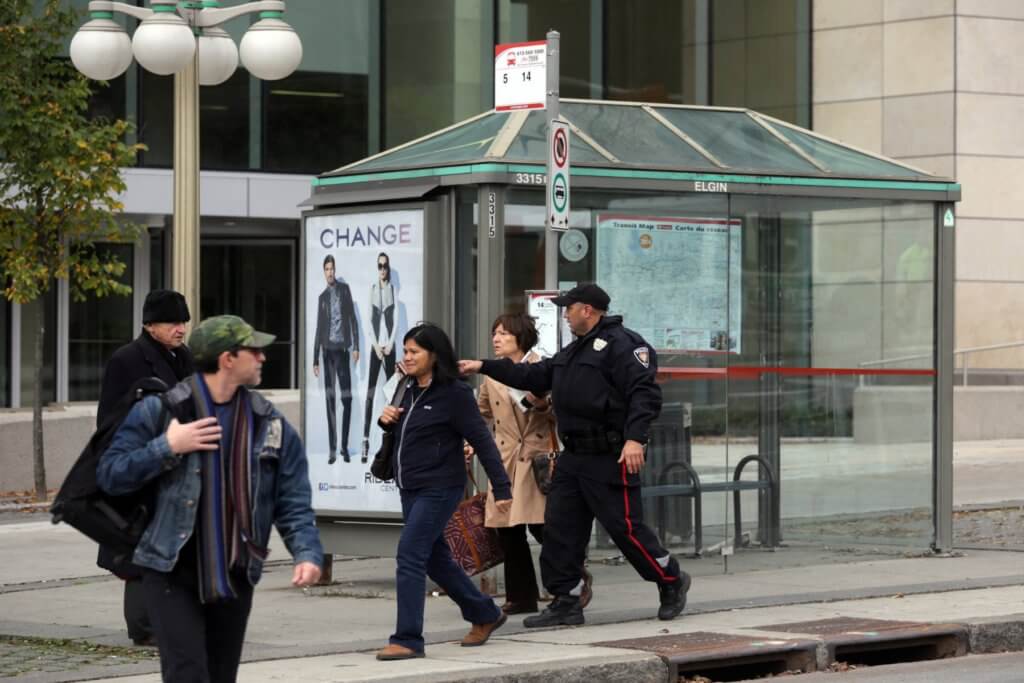 Had the Nigerian not studied in Canada and gotten laid off from his first gig, he would not have grown from his mistakes. “Studying in Canada taught me how to be humble because I had to take on menial jobs that I was overqualified for just to pay my bills,” he says. “My experience was humbling, life changing, and very educational.”

Today, Opara uses his LinkedIn to inspire others who might be walking down the same path he did. Reflecting on how he was rejected by several universities in Germany, the 33-year-old had this to say: “Do not give up on your dreams of studying abroad, no matter how many times you get denied. But once you do get there, try not to be distracted by your newfound lifestyle or freedom just because your family and parents are not around. It is very easy to get distracted and lost, but if your values are strong, you will always stand tall.” 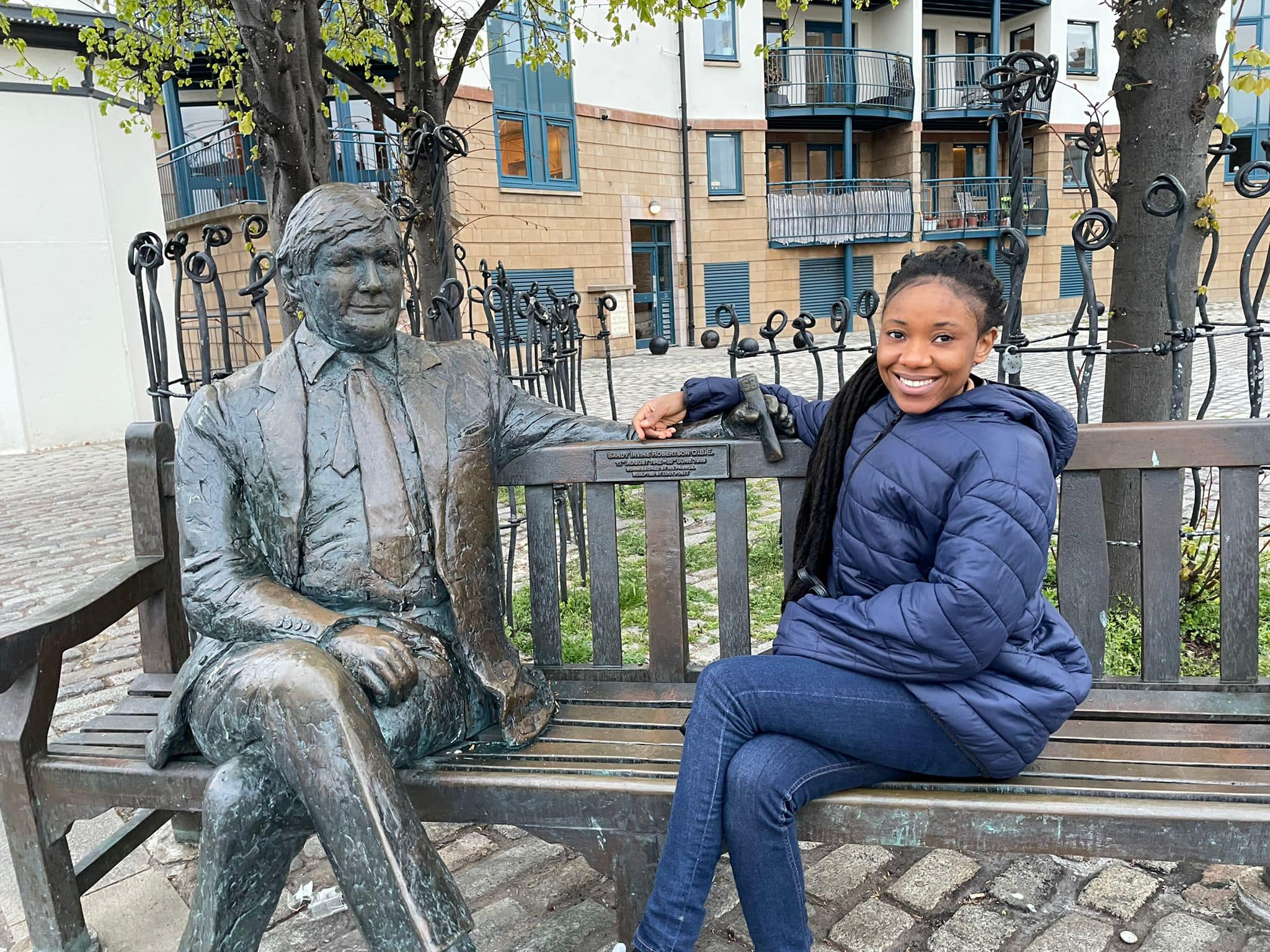 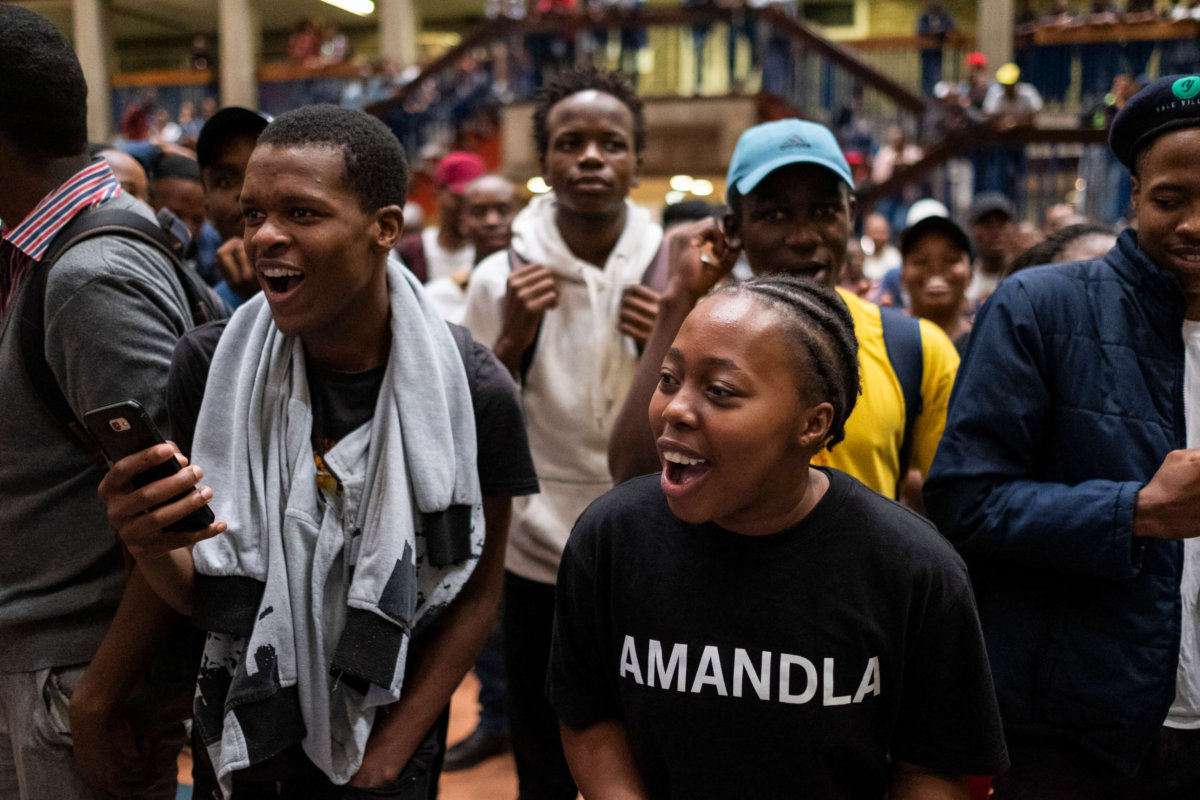 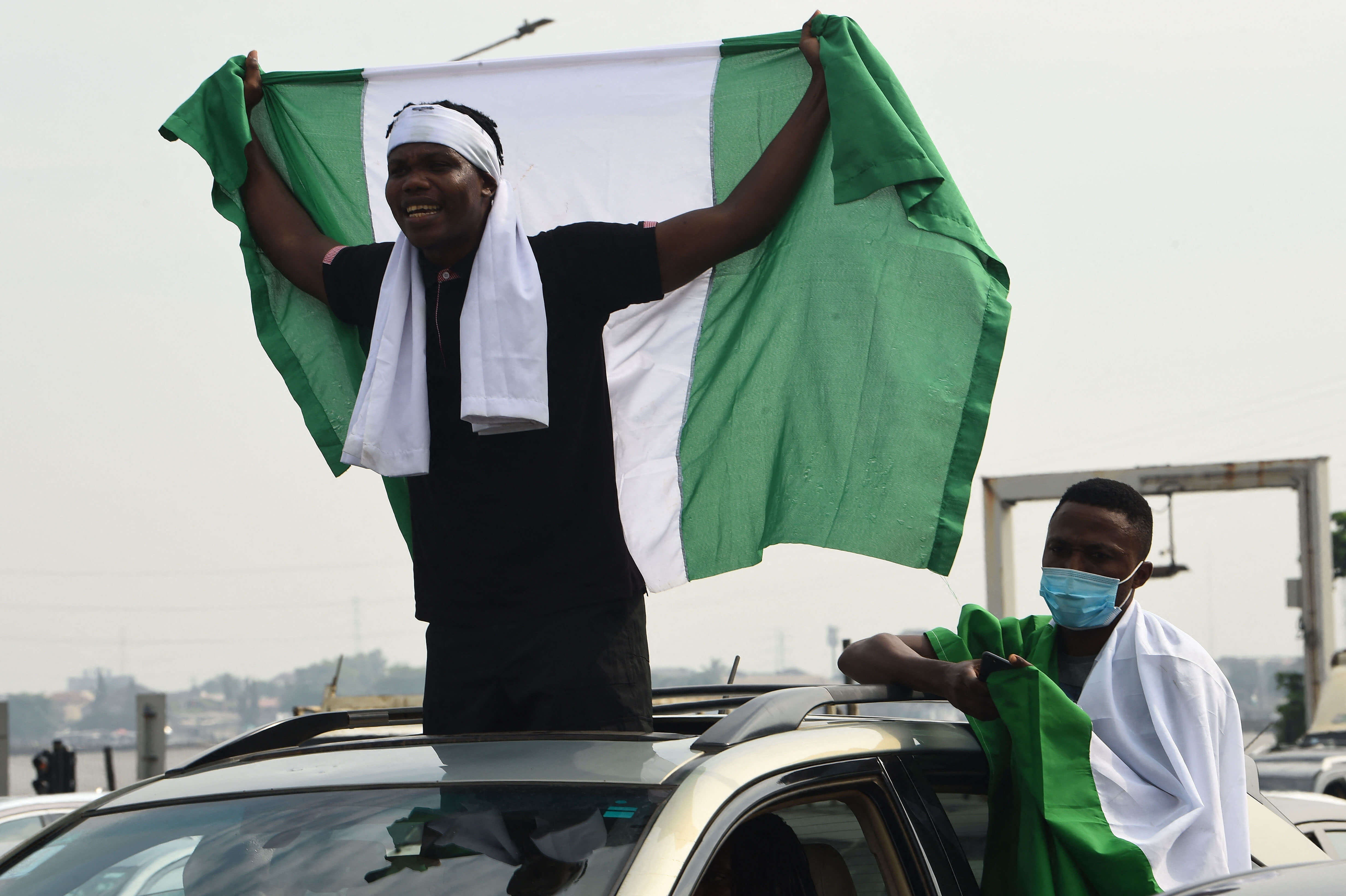 6 tuition-free universities for Nigerian students to pursue their master's