English-language international students are being forced to sleep rough in Ireland due to a growing housing crisis, reported the Irish Examiner.

The lack of affordable housing options and availability of rooms has forced many to sleep in cars, on the streets or resort to couch surfing.

In some instances, students returned to their home countries without completing their courses or opted to transfer to different countries after they couldn’t find a place to live, said the report.

That’s an increase of 118%, for a period when the RTB’s figures show Dublin apartment rents have risen 47%. https://t.co/rmgQ0v9JHK

Chilean student Sebastian Carvallo Farina had spent two nights sleeping on the streets and resorted to couch surfing after the hostel he was staying in was booked to the maximum capacity for a weekend.

Another student bought an 800 euro car to sleep in due after she could not find a place to stay.

Student welfare groups reported that issues such as rising rents, a shortage of accommodation, the COVID-19 pandemic and the soaring cost of housing are among prompting many students to defer their studies to next year.

The accommodation crisis in Ireland is not something new.

A report from the Simon Communities of Ireland, published in the first quarter of 2022, shows a 92% drop in the number of affordable housing since June 2021, when there were 906 properties available.

The report also shows that limited properties were available for people receiving the Housing Assistance Payment (HAP) to rent across 16 areas of the country.

The Irish government planned on providing 7,000 beds for students in Ireland by the end of 2019 in its 2017 National Student Accommodation Strategy report.

According to reports, the government failed to mention in its report that the majority of these accommodation options carries an expensive price tag for spacious rooms, en-suites, state-of-the-art gyms and chill out rooms that resemble amenities by Google HQ. 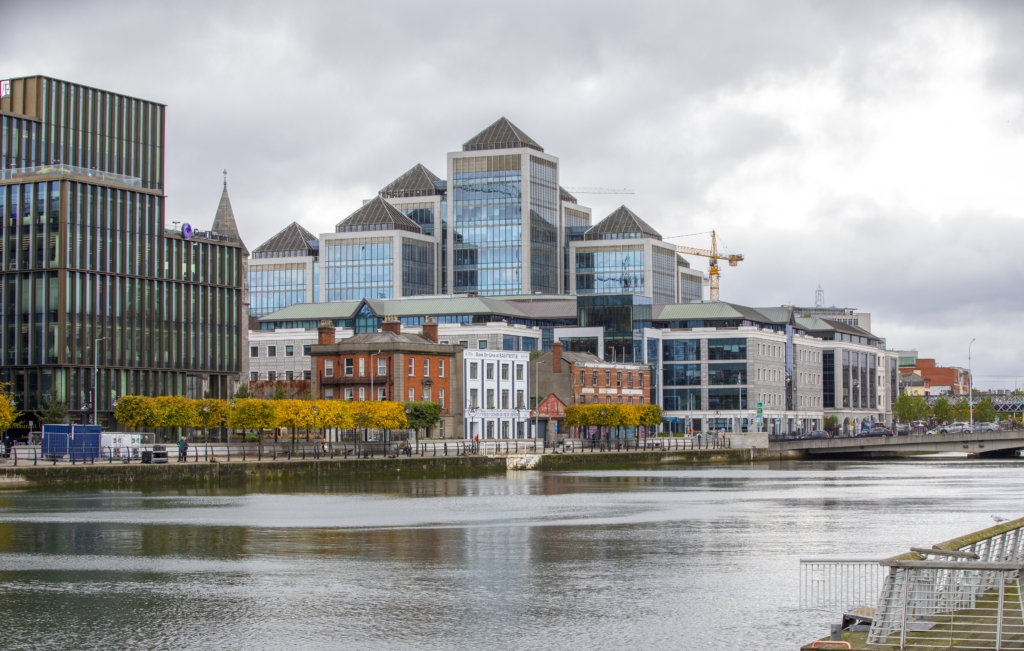 Unaffordable housing and a lack of housing options have been a growing problem in Ireland for years, and has greatly affected international students in Ireland. Source: Paul Faith/AFP

Rent also comes with eye-watering fees. The average rent in Ireland is reaching an all-time high of €1,524 a month, according to a report by Daft.ie published in Q4 in 2021.

A report from the Housing charity Housing for All aims to solve the growing housing crisis in Ireland. This includes improvements in housing affordability and providing homes under the Local Authority Affordable Purchase Scheme, which offers housing up to 20% below open market values.

In terms of rented accommodation, the Government of Ireland is helping potential tenants move into Cost Rental homes in certain neighbourhoods in Dublin such as Enniskerry Road, which offer more affordable housing, with further schemes scheduled in the coming months. 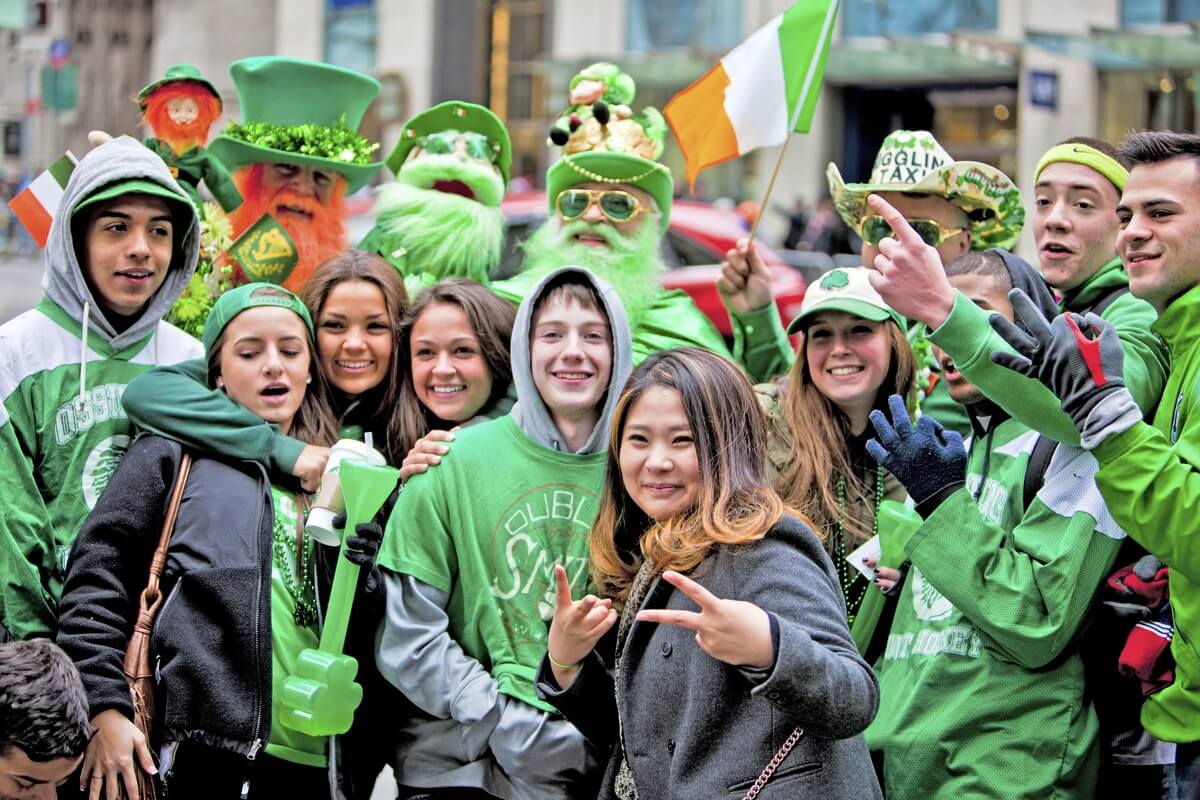 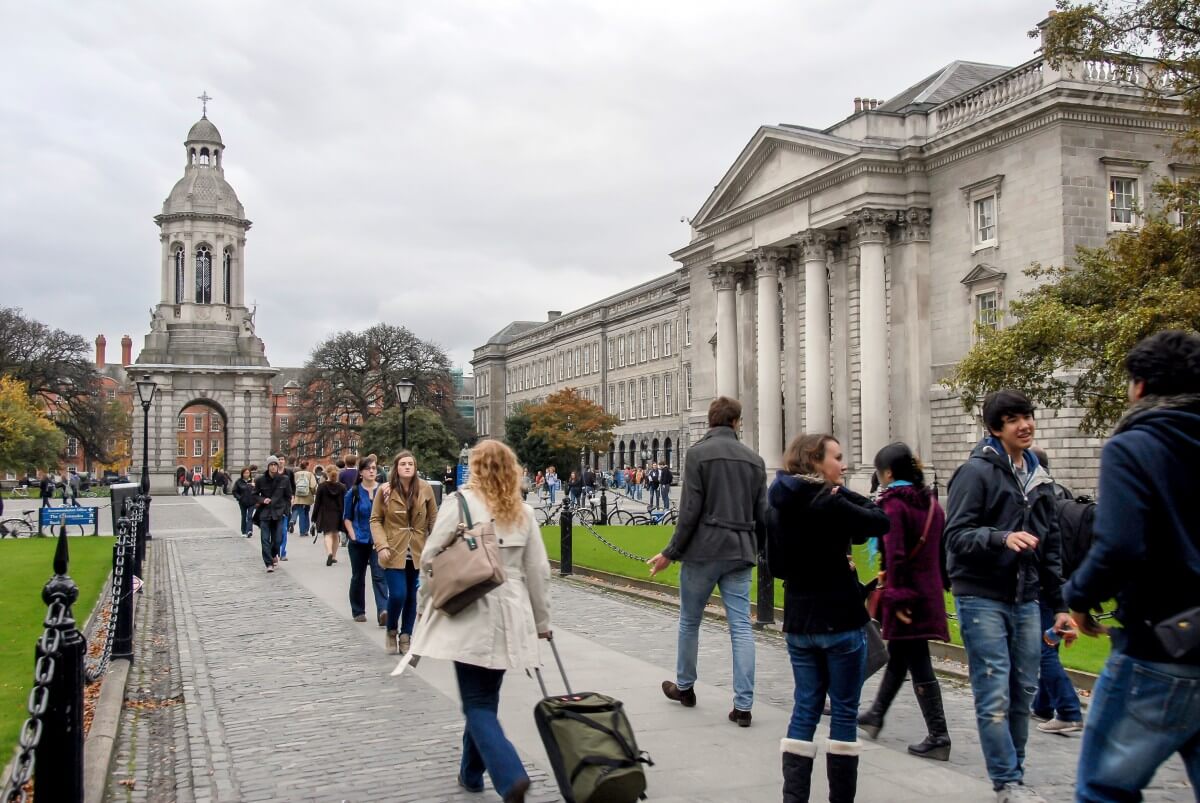